They will never get bored with these...

Gifting your child presents is not much of a problem when young, as children are not much picky about their toys. However, when those children become teenagers, choosing gifts becomes a lot harder. Even if you know what your child loves, there are tons of titles to choose from, along with making sure what you pick is age-appropriate and engaging. So to tackle this problem, we will be suggesting all sorts of gift ideas for boys, girls, and aspiring gamers. 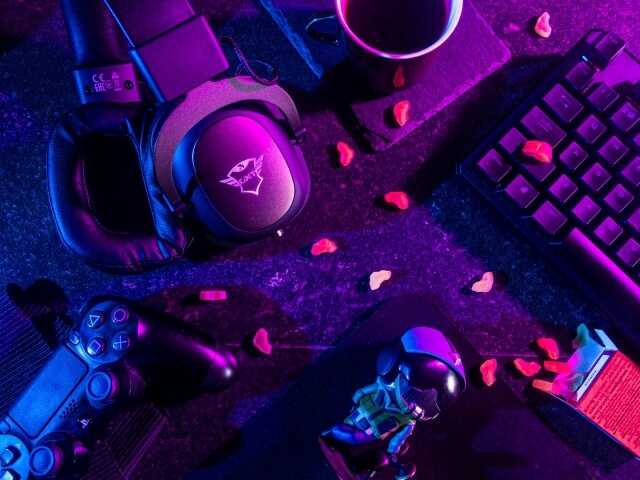 Considering the hype around next-gen consoles at the moment, gaming consoles would make an amazing present. Now there are two types of consoles one can choose from, the PS5/Xbox One X or the extremely portable Nintendo Switch. Read down below as we explain the features of each console. 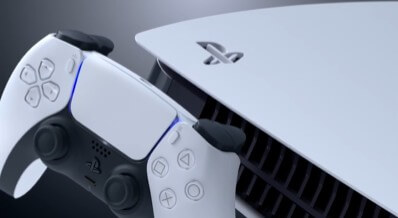 • A beloved library of exclusives

It’s no secret that Sony has one of the best lineups of exclusives to offer. Games like God of War, Ghost of Tsushima, and Last of Us, have all broken several records, maintaining their place as one of the best story-driven games on the platform.

And now, with the hardware PS5 has, Sony can push their visuals to the limit, with good examples being Spiderman: Miles Morales and Demons Souls.

The DualSense Controller was a game-changer for Sony fans, as it allowed the players to feel the tiniest of details through the help of haptic feedback. Details such as feeling raindrops, or gravel being walked on, coupled with the new Adaptive Triggers, makes the complete experience a lot more immersive.

• Free PS Plus games along with other benefits

Unlike Nintendo, Sony offers several additional benefits of registering to PS Plus. Firstly, Sony players not only get exclusive discounts on the PSN store but every month, they also receive a free game. This free game is limited to indie titles, but AAA games such as Star Wars: Squadrons are also included in the list.

Apart from all this, owners of the PS5 can reap even more additional benefits from the PS Collection. The PS Collection offers PS5 players access to one of PS4’s best titles entirely for free.

Gamelist to be enriched, for now solo gameplay mostly

Although the Nintendo Switch does not have all that hardware that makes the PS5 so powerful, it comes with other benefits such as portability. The Switch is also easily accessible at this point of time where consoles remain out of stock for months, and the only available ones are ridiculously overpriced. So here we go through the reasons why one may find the Nintendo Switch a better overall choice. Click here to see how to adopt parental control on NS.

The portability factor is one of the best reasons to get a Nintendo Switch. The Switch can keep your son/daughter entertained on the subway, and since the Switch can easily fit inside a bag, it’s perfect for teenagers.

Considering the prices of next-gen consoles at the moment, the Nintendo Switch is a lot cheaper. Then there’s the Switch Lite, which can run all the games the regular Switch does, and only costs $199. So overall, if the budget is limited, it’s a no-brainer that the Switch is the better option.

Portable, both console, and disc

The most affordable console so far

More models to choose from

If your teenage son/daughter already has a console, consider getting these accessories to make the gaming experience even better. Do note that not every accessory will work with your child’s setup, so be sure to go through the description to check what is supported and what’s not. 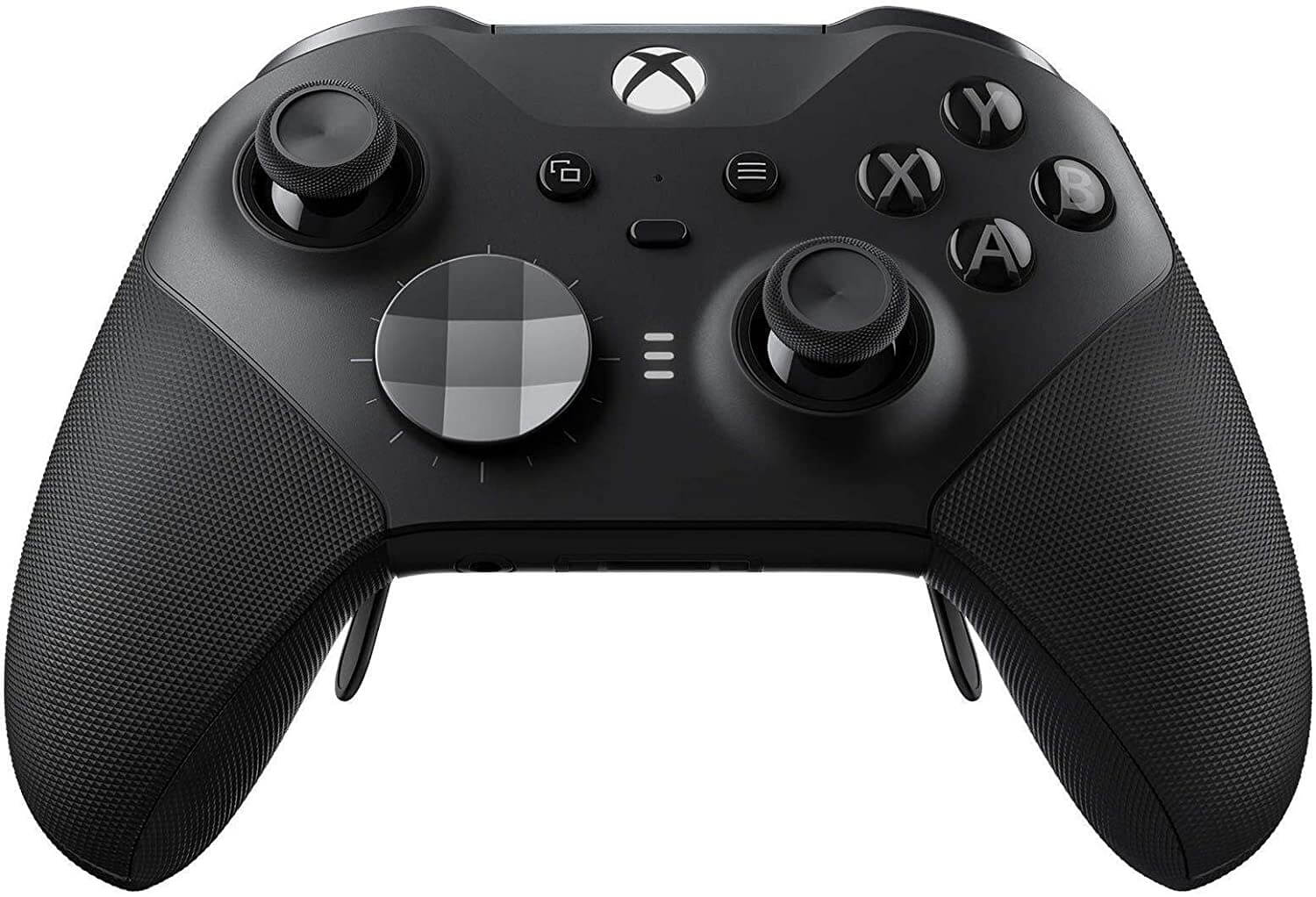 The Xbox Elite Wireless Controller works PC, Xbox One, and the Xbox Series X|S. So make sure your child has one of these gaming stations before purchasing. It is a one-way ticket to immersive gaming with that out of the way.

Besides, the whole controller is nicely built, has an excellent level of customization, and has solid analog sticks and triggers. After getting the controller, the Xbox Elite app can be downloaded to access even more customizations, such as remapping any button. 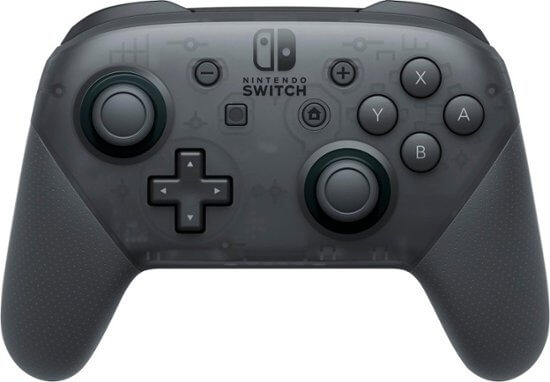 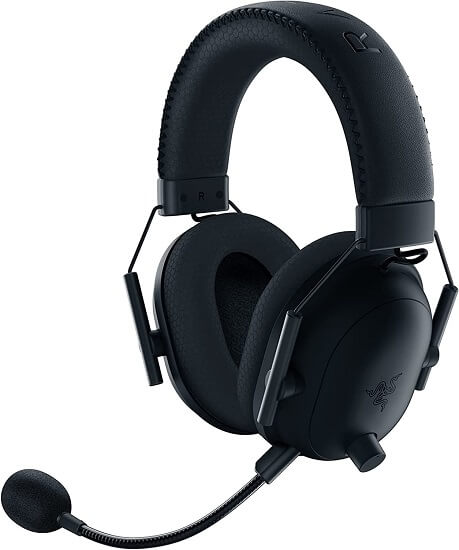 With the controller out of the way, now let’s discuss some headphones for your child. Most headphones are not platform-specific, so unlike controllers, headphones can be used on almost every device.

The BlackShark V2 Pro is an excellent product for its price, and it comes with a new microphone than its previous lineups. This updated mic is a lot better and makes for better in-game communications. One thing Razer messed up in this version is the looser hinges, which make for poor sound isolation. However, it’s not bad enough to ruin the overall experience.

Although this headphone will work on all platforms, it’s recommended more towards the PC gaming community. 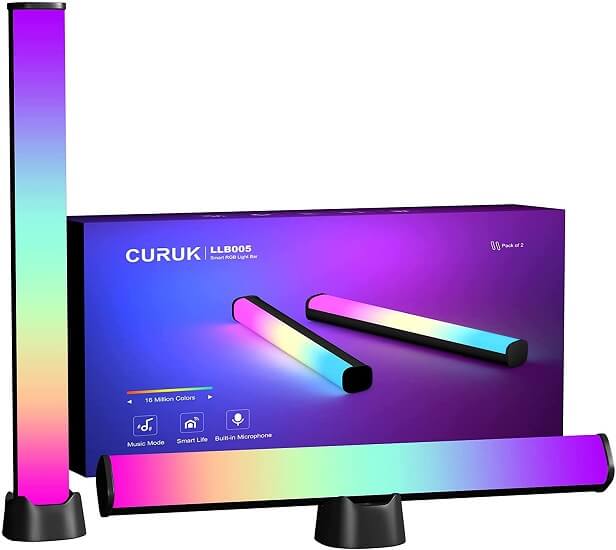 For those looking to spice up their teenager’s gaming room, the CURUK RGB Light Bar is an excellent option to consider. It’s bright, comes with 15 light modes and 4 music modes. The best part is, it’s audio synchronized, so the lights will ‘dance’ according to the sound going on.

The colors are also adjustable, which means they can be set to match your child’s gaming setup, improving the overall room’s aesthetic.

For those teenagers who are not short of gaming accessories, consider getting them games to play on their setups.

1. Minecraft. All editions for all platforms, even education editions.

Launched in 2011, Minecraft has grown to become one of the most popular games of all time. The game offers a virtual sandbox to play with, where players can create nearly anything that comes to the creative mind. It also has multiplayer to go with it, so your child can play with their friends.

LEGO is quite a hit phenomenon at the moment. It started with LEGO blocks, but now LEGO is everywhere, from movies to coop games. Considering the fame of LEGO at the moment, it’s one of the better gift ideas for boys.

LEGO WORLDS is a LEGO-themed sandbox that allows players to build huge 3D constructions. LEGO WORLD is also available on a large variety of platforms, so it won’t be a problem choosing it for your teenage son/daughter. Just know that LEGO games are more enjoyed by teenagers aged 13-16, so choose accordingly.

If your child wants to get into the Monster Hunter franchise, then this is the one they want. The world is huge, and the weapons, customizations, and specializations are limitless. The game can also be played online with a group of friends and is available for a wide variety of platforms, including the Xbox One, Xbox Series X|S, PS4, Nintendo Switch, and Microsoft Windows

Safe cyber life is the movement initiated to promote safe internet usage. Suppose you want to keep your teenager away from the threats of cyber security. In that case, getting a parental control application can be a wise option. Just like before driving, it is integral to learn how to drive. Similarly, before getting on the internet, safety is a must.

The internet is filled with many safe options in this regard. Yet, we suggest trying out Wondershare FamiSafe, which is considered one of the most reliable cyber life cycle elements that you can efficiently operate on macOS, Windows, ChromeOS, Android, and iOS.

There are endless features that make FamiSafe safe to use, allowing geofencing and location tracking to make it stand among the best. Additionally, it offers the parent to block harmful content, such as websites and apps, from the child’s device. Overall, the platform is highly reliable, as it safe keeps the identity of both the parent and child while offering high-quality service.

For those parents who are not much into gaming and tech, it can be pretty overwhelming to choose from so many options. We included here a variety of gaming accessories, games, and consoles so you can pick the perfect present for your child.