"A few days ago, I was going through my kid's phone and he used fml, af, and true af frequently in his texts. I am unaware of the meaning of this slang. I want to know the meaning of af, true af, and fml so that I can understand what he is talking about." 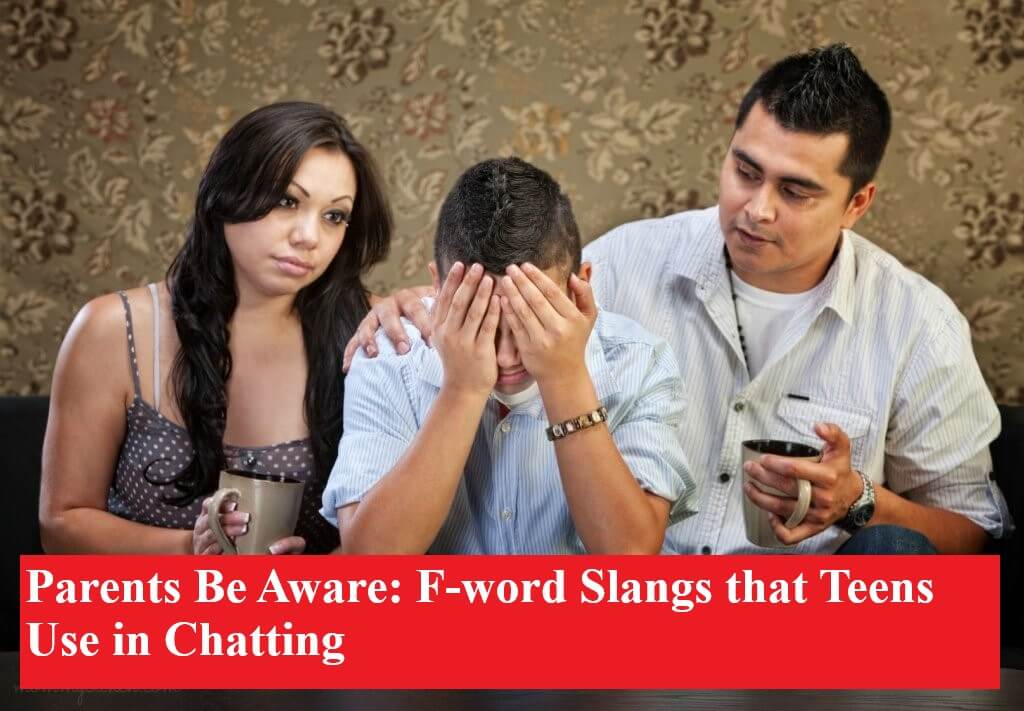 With constant access to social media, texting, and the internet, children have developed a hidden code language called teen slang that allows them to disguise their activities from their parents and instructors. Some teenagers who use secret hashtags and teen slang believe they can get away with anything since their parents aren't aware of what they're talking about.

Parents and educators must keep up with the ever-changing teen slang prevalent on social media nowadays. Teen slang is a completely different language, and if you don't understand it, you can miss what's going on right in front of your eyes every day. We have made a dedicated post not so you can swap lingo with your kids and their pals, but that when you monitor your teen's texts, DMs, IMs, emails, and social media accounts, you'll have a somewhat better chance of understanding what they're saying. 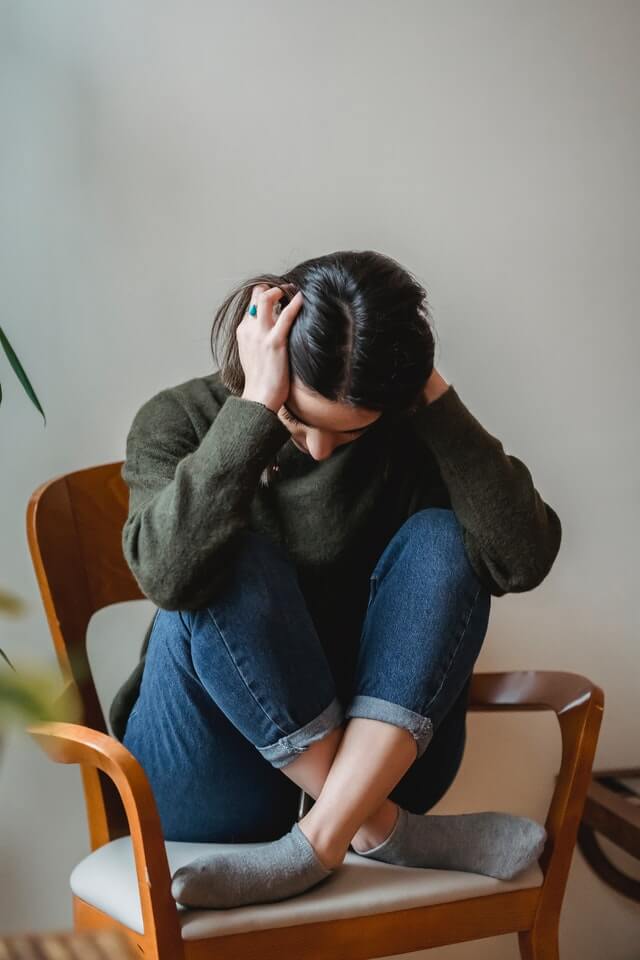 Are you wondering what does AF and true AF mean? If you spend any time on Twitter, you're undoubtedly already aware of what AF stands for. Still, two-letter abbreviations may confuse those who aren't familiar with social media jargon. The acronym AF stands for "as f***." It's used as an "intensifier" following an adjective to accentuate the force of a statement.

How to Use AF?

The term AF or true AF is almost always placed directly after an adjective to enhance or amplify its meaning. It's become a big trend among teens and young adults online and in text messages, among the many other internet slang words, acronyms, and abbreviations they use all the time to convey their message faster and in less character space.

• The weather is hot AF. 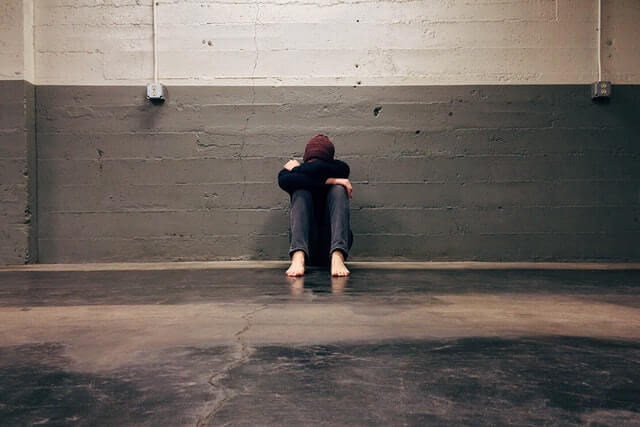 Here's what that FML means and how you can use it in your next tense situation. FML is an acronym that stands for "f**k my life." When you're under a lot of stress or something very bad happens, you utilize this abbreviation. It frequently follows a tale about a recent calamity as a method of emphasizing how horrible someone feels about what just transpired. Depending on the context, FML can be amusing, sarcastic, or legitimately furious.

How to Use FML?

We hope you never have to use "FML" to convey how you're feeling, unlike other acronyms. On the other hand, FML may be a fantastic approach to share your experience if you find yourself in a particularly frustrating scenario and are seeking the appropriate words to explain it.

• At the birthday celebration, I entirely forgot to bring the present." FML."

• I was unable to purchase tickets due to my sleeplessness, FML.

Are you looking for the meaning of WTF because your kids use it frequently in their texts? WTF means "What the f**k?" Teens often use this slang to express anger, disbelief, or surprise.

How to Use WTF?

It's utilized to emphasize an inquiry regarding anything you're worried about. WTF stands for "What The F*ck?" but may also be used for "Who The F*ck?" or "Where The F*ck?" WTF is occasionally substituted with WTH since it contains a powerful swearword. WTF is a phrase used to show surprise or disbelief after getting news or seeing an occurrence.

Check out this video to know more about the teen’s chat languages.

It's challenging to keep up with the rapid changes in teen slang. Understanding how your teens talk online is crucial for keeping them safe from online predators and cyberbullies. You can stay up with trendy online terminology in a variety of ways, including:

1. Make a note of Urban Dictionary, which provides meanings for slang terminology you might find on your child's social media sites.

2. Set up Google Alerts: Google allows you to set up news alerts for any phrase you like, and you'll get an email every day with news articles related to that term.

3. Speak with teachers and other parents or caregivers to stay engaged and updated about new internet slang or terminology trends.

4. Ask your teen or other kids you know to interpret any lingo you don't understand. Bringing these terms up with your child may be difficult, but it might also lead to significant talks.

5. Use a parental control app to monitor the slang words your kids use.

Teenagers have a reputation for being temperamental, aggressive, and closed off. They're also excellent at making parents feel outdated, as you gradually realize you have no understanding of what your child is talking about. They have their vocabulary, acronyms, inside jokes, and codes that make it appear as if they're speaking a new language completely. While you want to respect your kid's privacy, there are instances when knowing how to interpret is necessary, particularly if you feel your child is in danger.

To monitor suspicious texts and slang words on your kids' phones, you can use a parental control app like FamiSafe. It is an all-in-one app that allows you to track the live location, block apps, filter words, create a smart schedule, limit screen time, etc. With this app, you can help your kids form good habits and protect them from online dangers.