With every day passing by, it’s getting more daunting to keep up with the next era’s text slang. The domain of these slangs is getting broader with the exposure of social platforms, ever-evolving memes, and always-in-hand smartphones. After a while, these slangs become popular amongst every age. 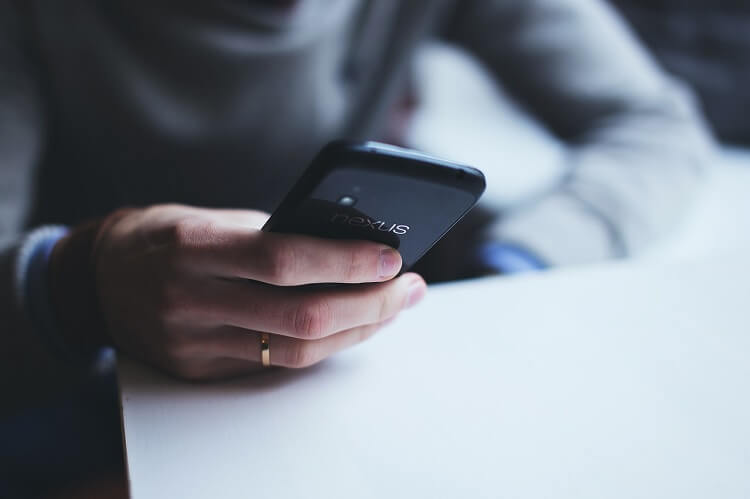 But until parents try figuring out those phrases, new ones begin to pop up everywhere and cause the parents more trouble. So if you want to be compatible with the digital era of parenting, then understanding the phrases and using them is the primary step. In this article, we will suggest some text slang meaning to make parenting a bit easier for you! 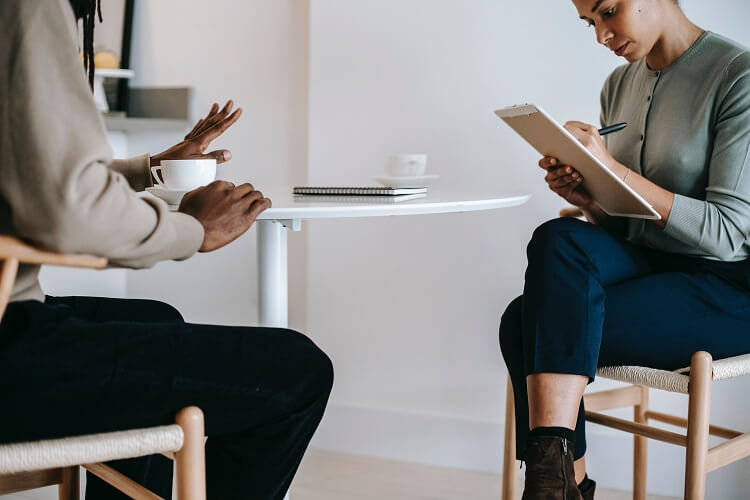 Initially, the conversation starts with greetings, so if you want to look cool among your child’s friends, then at least learn how to greet like teens. Although different regions have their way of greetings, a few phrases are widely used, regardless of the place you live in. Some of these slang are mentioned below:

HYD is short for `How you doing?` and this phrase emerged with the popularity of the Friends sitcom. You can use it to greet someone informal in texts. It means how are you doing in life or what is going on with you today.

Moreover, it can also be equivalently used to ask, ‘how are you feeling?’ Finally, you can use it to check on mostly someone with whom you’ve recently talked and seek an update.

Charles: Yes, quite much. HYD?

Another most commonly used phrase by teens for greeting each other is WYD. This acronym can be a conversation opener for most people. It can also be used for asking for your friend’s availability. You can use it both in lowercase and uppercase, but the younger generation mostly uses it in lowercase.

For example: Carl: Hey man! Wyd after the gym?

Sarah: Prob, will head to the gym.

The following phrase that most youngsters enjoy greeting with is WUP. It is the short form of What’s up, and it’s used to ask about the plans or see what your friend is doing right now.

All of these greetings are completely interchangeable depending on your mood and the situation you’re texting in.

How to Reply with:

If you get a text saying WUP, WYD, or HYD, you can reply with what you’re doing recently or are planning to do, followed by a WBU. The term WBU means what about you, and it works well if you want to keep the conversation going. 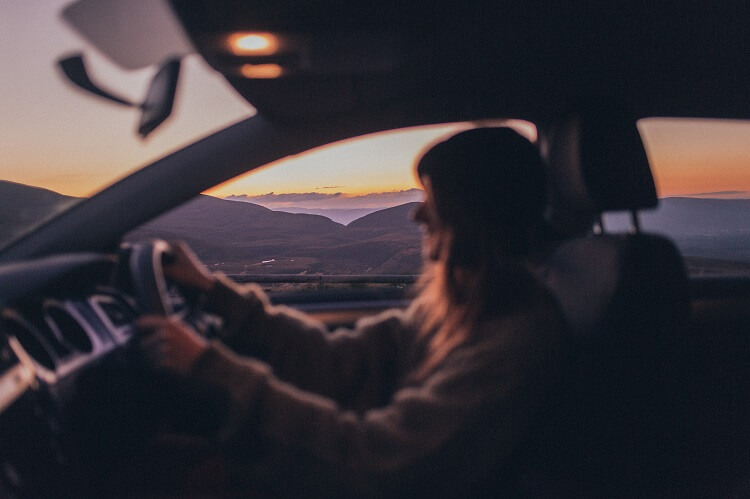 Once you know some of the greeting phrases, then it’s time to integrate some slang into your usual chats as well. These are some chatting slang words to help you connect with your teen.

Aight is just a molded version of `all right` that is used in agreement with someone’s decision or opinion. It is also used to express your satisfaction and with all the meaning that `all right` can be used.

For example: May: Get the project done by tomorrow

Next up is IYKWIM, which refers to the phrase `if you know what I mean.` It is commonly used on social platforms and messaging among teens. There are multiple ways of using this phrase, mainly to share something indirectly having an obvious hidden meaning. For example, people use it for flirting and also to slip some facts in a formal conversation.

For example: We have all the time to ponder over this topic, except that I fear the issue sensitive to be discussed in such a heated environment, IYKWIM

LMK is an acronym for `let me know` You can use it for checking on someone and also for expecting feedback from them. It can be used if your respondent is busy at the moment and you want them to answer when they’re free.

For example: Alice: Hey Corey, I’m at McDonald’s. You want something from here, lmk!

Another phrase frequently seen in social media comments is the IMO. In my opinion, it is short for and used for representing your views on a certain topic. This phrase can be used in place of terms like according to-, in my views-, in my thoughts-, etc.

For example: Popeyes is better than KFC, IMO

Brb is also a phrase you can use while chatting. The form full for this is to be right back. It is used when you’re heading to someone and want to let them know that you’ll talk to them when you get back.

For example: Stacy: Heading to the coffee house, brb!

Primarily used in chat, the term TIA means thanks in advance and is used for ending the request of assistance on a pleasant note. It helps express your gratitude in advance for favoring the task you’ve assigned anyone. However, it also shows that the person requesting expects the task to be done.

For example: Jane: I will pick snacks for the party

Mary: That would be great, TIA

Finally, a phrase that you can use with your child quite often is OMW. OMW means on my way and is used to let your children or anyone know that you’re coming to get them or coming to the place where they are.

For example: Betsy: I am at the park

Namir: OMW, be right there in 5 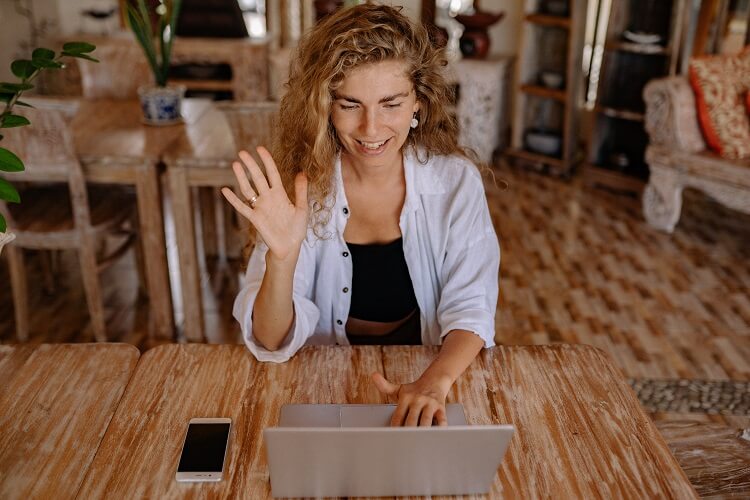 Next, after knowing some casual chatting slang, it’s time to know some slang to end the conversation. Farewell slang can determine on which note you’re ending the chat, so try using those which only depict good vibes.

It is short for see you later and can be used when you want the conversation to end, as well as to remind the person you’ll be happy to see them. So it can be with a person you’re going to meet after a while.

Now, if you’re missing the person you’re texting, haven’t seen them for too long, or are planning to meet them recently, then you can use SYS. It is the shorter version of seeing you soon and expressing your concern.

For example: Monica: My plan will land at 8

Part 4: What’s the Best Way to Stop Kids from Getting Hurt by Cyberbullying?

Looking at the circumstances teens face every day, parents need to monitor their social accounts to avoid harassment or bullying. One of the best ways of tracking your child’s social activity is through Wondershare FamiSafe. It is an online tool with endless features and can be operated on all Android and iPhone devices.

It is completely safe to use, securing all your data, media, and contacts. The extensive range of features includes geofencing, web filtering, screen limitations, and more. This tool is known to be excelling every other parenting application online in terms of compatibility and services.

FamiSafe web filtering features let you detect inappropriate content on your child’s smartphone and end the chat automatically. This feature can help you set the words you think are considered abusive in your language and filter the content you don’t want your child to see. It can also detect and block websites having inappropriate words in their domain name, according to the age group set by you.

FamiSafe helps keep a 30-day record so that you can assess the progress, weekly or monthly. It also allows you to track their performance, and based on that metric, you can set the limit for device usage.

You can also check the type of media your teen is watching online or receiving in their chats. By watching any inappropriate picture in any conversation, you can block the person or limit the website displaying such visual content.

Every language has a different teen vocabulary that spreads all around the web. You get to see some of these slangs in everything after then, starting from movies to music and media. This vocabulary evolves with the latest happenings or memes, and most parents know about it when it fades.

Most of these slangs and phrases make chatting quick and emerge from popular series or movies. But, at the same time, others come from funny aspects on the internet and viral videos. So, if you want to get familiar with your child’s vocab, you have to learn about the latest slang rolling on social media.