Many parents are unaware of the increasing need to interact with their kids and teenagers in "bilingual" ways. Teen slang is a complicated collection of acronyms, puns, and secret phrases that kids and their friends freely use. What happens, though, when parents have no idea what their adolescent has just said? Many slang expressions are safe, but some words should raise warning lights for parents right away. 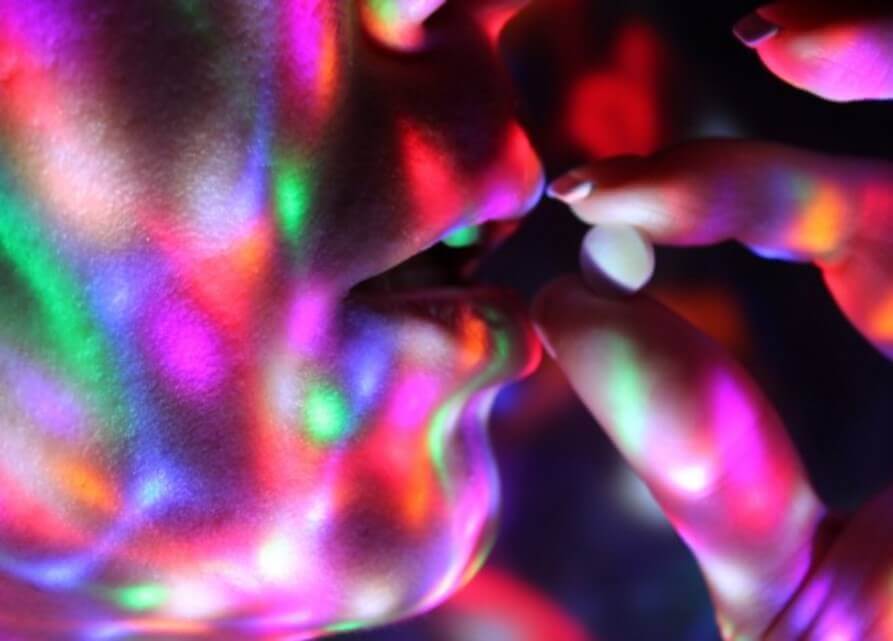 By knowing how to interact with your teenagers in their language, you can strengthen your bonds with them and recognize when they are in trouble. Some slang words are developed purposely to keep parents in the dark. These days teens use drug slangs in their text to avoid being caught by their parents. If you want to know what the drug slangs are, how you can block messages, and monitor the use of drug slang, then keep reading this article: 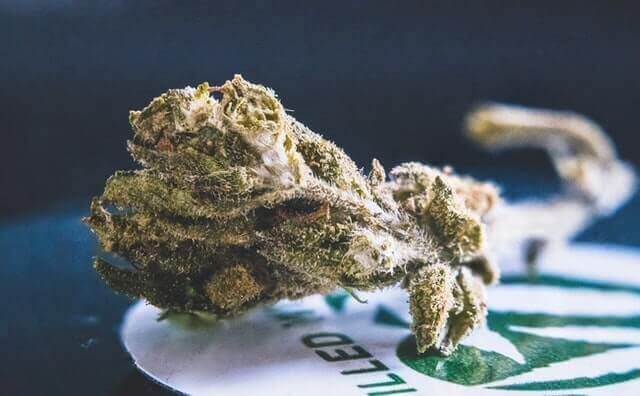 Cannabis is commonly referred to as 420. In cannabis culture, 420 means a slang term for marijuana and hashish usage and cannabis-themed events that take place every year on April 20. The term 420 FRIENDLY describes someone who is a "Cannabis User or Tolerant."

The phrase 420 FRIENDLY is commonly used in personal advertisements and on apps like Craig'sCraig's List, Snapchat, WhatsApp, and TINDER to imply that the user smokes cannabis or is open to communication with someone who does. It indicates that you either use or support the usage of cannabis. For example, a 420-friendly restaurant would never refuse service to you.

People who are 420 friendly are those who are open to the usage of marijuana in society. They believe it's a good idea. Someone who declares themselves to be 420 friendly does not necessarily consume marijuana, but they certainly respect it. 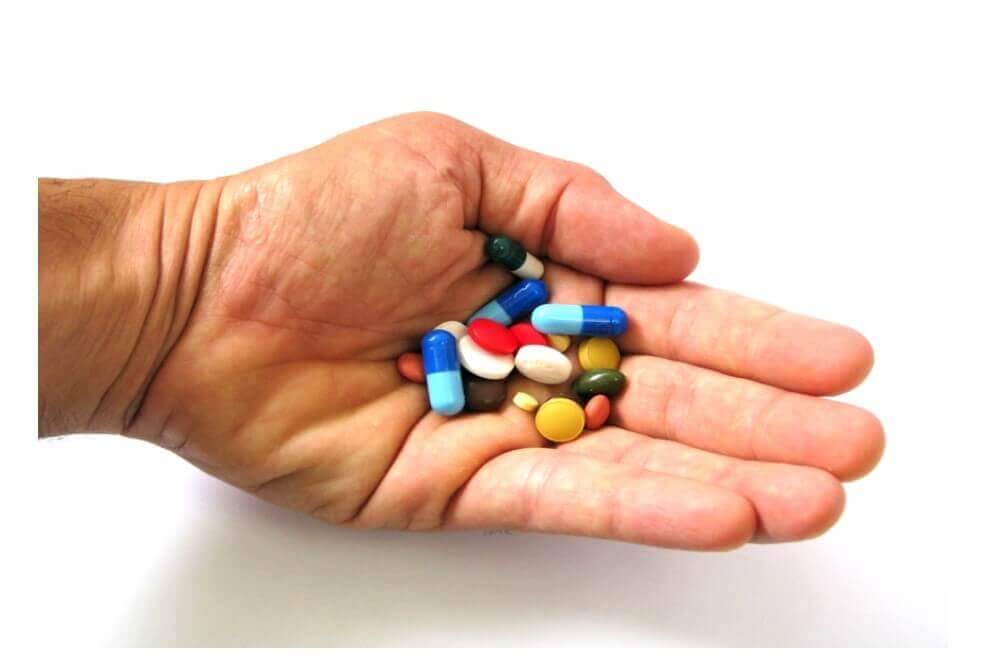 On Snapchat, Facebook, WhatsApp, Instagram, Twitter, and TikTok, the most popular definition for SKITTLES is "drugs." Crack cocaine in the form of round disks or a kilogram of cocaine is referred to as Cake.

How can cake and skittles slang be used?

Teens use these slangs to hide the fact that they use drugs. Parents usually think of these terms as food items, but they actually refer to drugs.

• Can you bring some cake to Alex's party?

• Where did you buy the skittles we used in the backyard? I need it now. Please reply to me asap.

Part 3: Other Slangs Related to Drugs 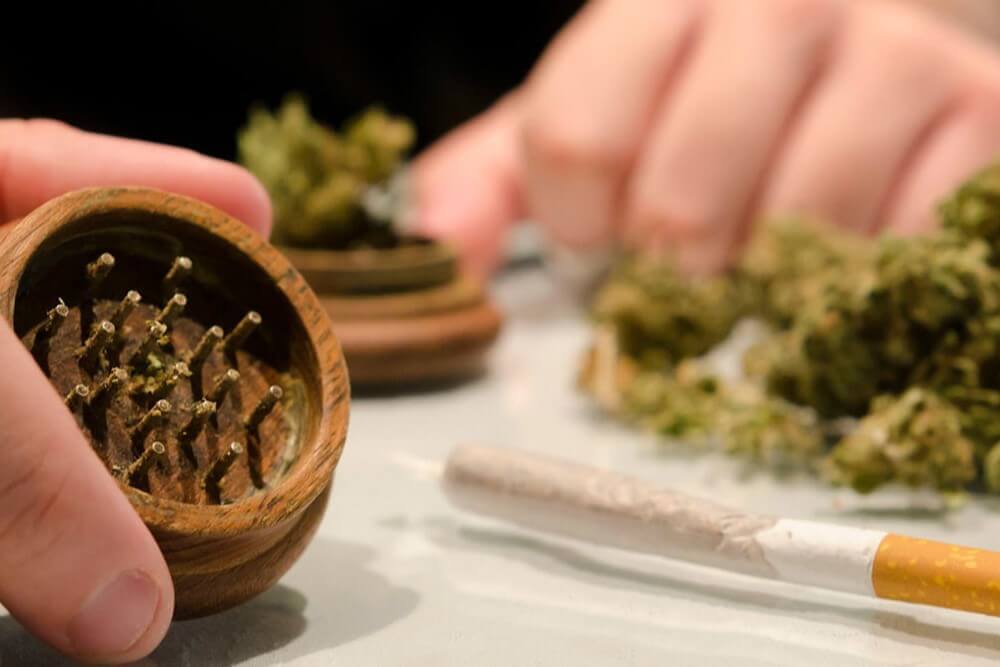 Dope refers to marijuana or, more broadly, any unlawful substance. By the 1880s, opium was known as "dope." As a thick paste, this medication can be placed into a pipe. By the 1900s, dope had become a slang term for various narcotics, including morphine, heroin, and cocaine, as well as marijuana. A dope city is a slang from the 2000s describing a drug-infested community.

Your teenagers will refer to Molly as if she were a real person rather than a drug. Molly is the slang name for MDMA (3,4-methylenedioxy-methamphetamine), a popular party drug used to change mood and consciousness at music festivals, rave parties, and clubs.

Marijuana comes in various forms, with the buds and extract being the most basic. Bud refers to smoking the parts of the marijuana plant. 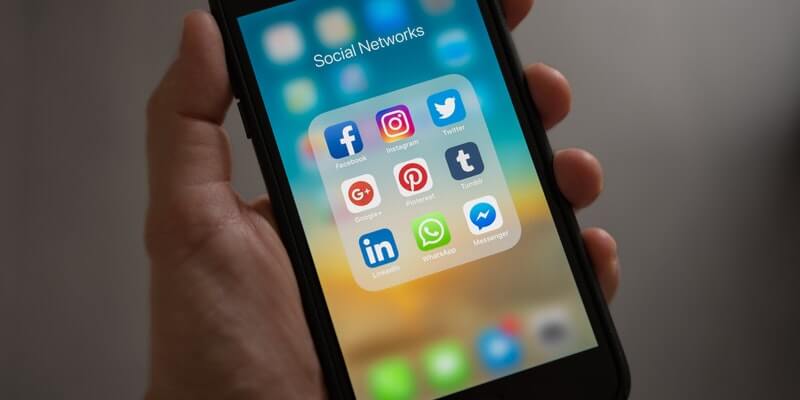 Your kid can receive messages from unknown numbers and strangers. Knowing how to block text messages is a crucial step that all parents should be aware of, whether it's spam or your child has unintentionally signed up for a service using their phone number and is now receiving messages from strangers or companies. As a parent, you have the right to block messages, restrict social media and cut toxic people from your kid's life to protect them from cyberbullying and online scams. It's usually messy and not generally easy. But much of the time, it's necessary for your kid's physical and mental well-being.

If you want to block messages on your kid's phone and restrict their social media use, then you can use a third-party parental control app like FamiSafe. It is very simple to use, install, and operate, and it even comes with a free trial period to get you started, providing you the best chance to keep your child secure at all times. FamiSafe can monitor, track, and ban applications installed on the smartphone, allowing you to receive notifications about indicators of cyberbullying, sexting, drug abuse, and predators from your child's social networking messages on certain apps.

Some fantastic features of FamiSafe include:

View this video content illustrating about the online predators.

What does the "drug dealer" slang mean?

"420" is slang (or secret code) for marijuana or marijuana use. 420 is also used as the name of an unofficial holiday observed by marijuana users. It's also known as Weed Day.

What impact do drugs have on kids in schools?

Drugs can impact a teen's cognitive growth and academic performance: classroom attentiveness, capacity to recall information, the chance of attending class, assignment priority, and even their overall IQ.

Is it possible for FamiSafe to read your SMS messages?

FamiSafe is a trusted tool that allows parents to monitor their child's messages. The best aspect is that it only sends out alerts and reports for texts that include sexual content or terms parents have designated as forbidden.