Each generation of teenagers has its own slang. IKR, OFC, and HMU are some of the few teen slangs that are common these days. Even if you're a part of youth culture when you're young, keeping up with the current teen jargon becomes more difficult when you're their parent. 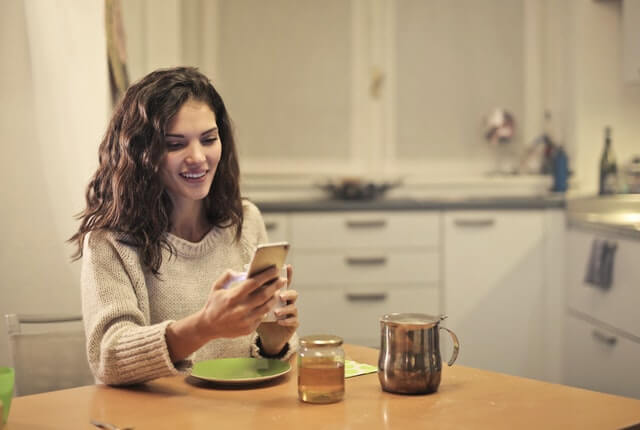 Trying to decipher what teenagers are saying is becoming increasingly complex. The development of social media, memes, digital communication, and the inevitable cellphone means that teen slang is growing quicker than before. You're probably already out of touch after you believe you've nailed a few words.

Most of these words fade away as they lose popularity with children and are quickly replaced by new ones. It's critical to learn everyday teen slang so that you can comprehend what your child is saying in person and online. In this article, we will tell you about the common teen slangs such as IKR, OFC, and HMU, so keep reading: 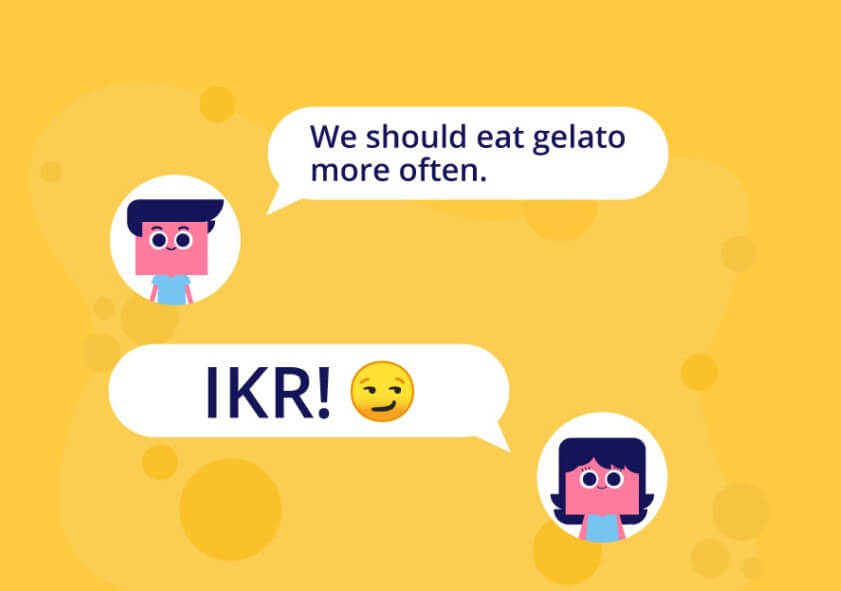 "IKR" is a common online slang term that you'll frequently find on social media and in one-on-one messages or discussions. We've got the details on IKR meaning, where it originated from, and how to utilize it in chat. The meaning of IKR is that this person strongly agrees with you. It stands for I know, right.

How to Use IKR?

Ikr is distinct from I know or yes in that it can indicate emphatic agreement or agreement with someone's doubt. IKR means communicating relief that someone else understands how you feel about something.

The acronym ikr is commonly used in casual conversation, mainly online or via texting. You don't have to write it in all caps, but you can if you like. There is no comma between the i, k, and the r.

2. She looks perfect in a blue dress. IKR, but a red dress suits her well, too. 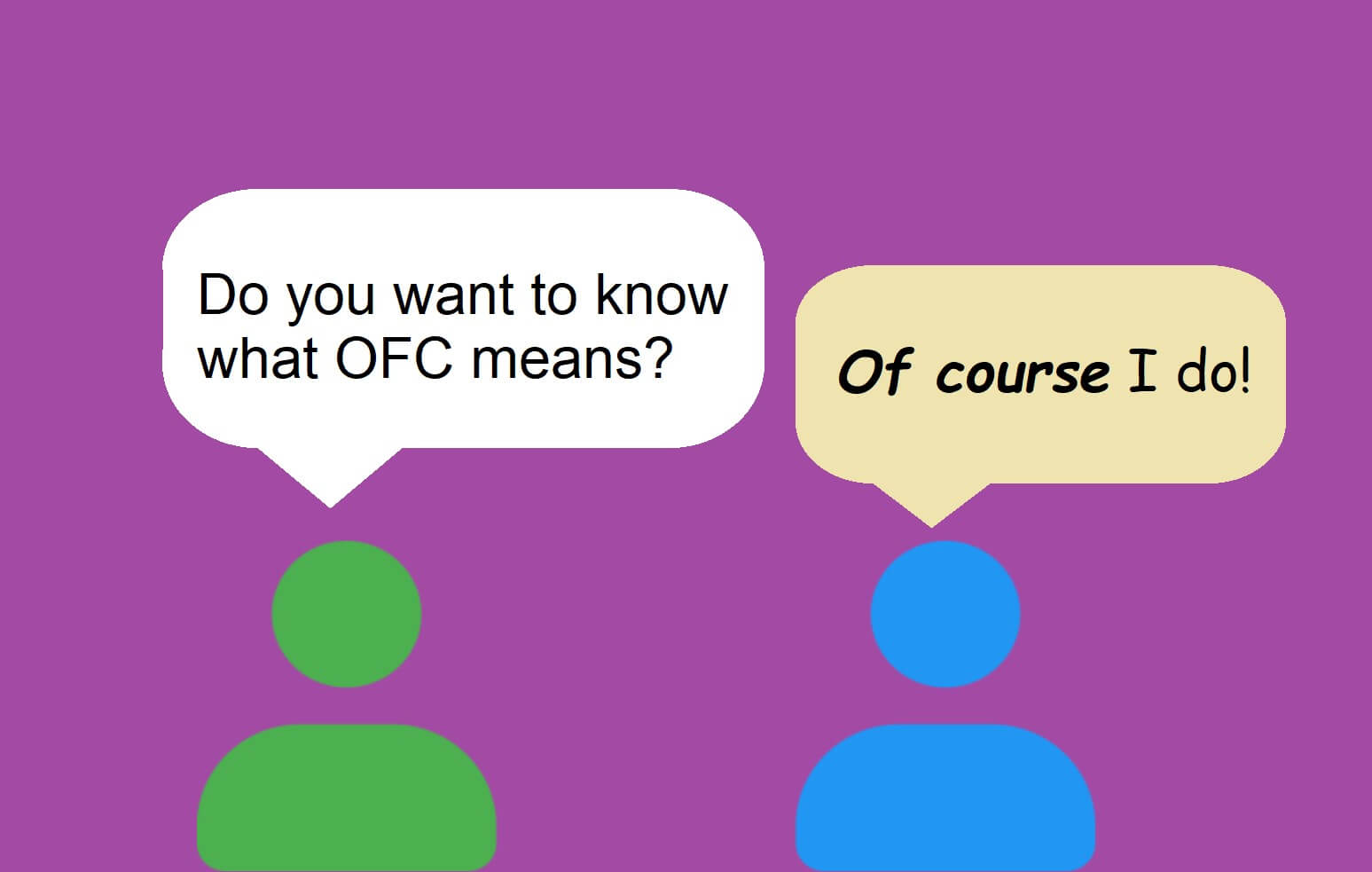 If you're texting with teenagers, you've probably come across the acronym OFC. You might not be able to figure out what it means right away, but it's a normal response to text messages. Are you looking for OFC meaning?

OFC is commonly used in literature as a shorthand for the word, of course! Whether you're talking to your friends or colleagues, telling them you'll OFC help them indicates you'll surely help them, and you'll be glad to do it!

How to Use OFC?

OFC can be used at the beginning of a sentence, at the conclusion of a sentence, or in the middle. You can also use it as a stand-alone response to a yes or no inquiry or as a way of agreeing with another person.

1. Are you going to the party? OFC I will be the first one to reach there.

2. Do you know the seriousness of this issue? Yes, OFC, I do. 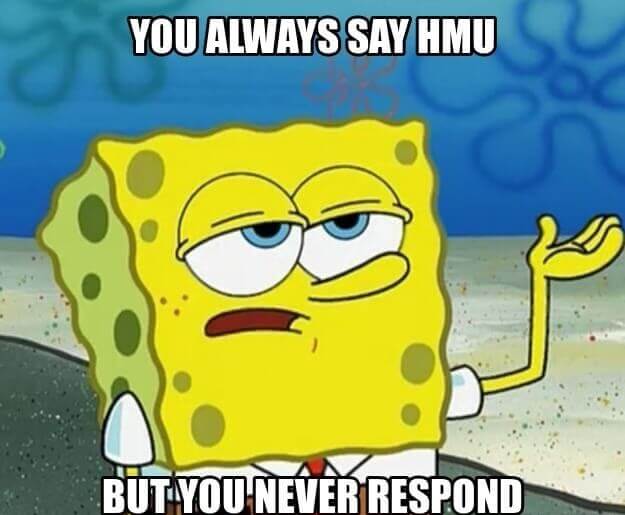 Are you looking for HMU meaning? The phrase "hit me up" is abbreviated as HMU. HMU means a social invitation request that's frequently placed online to let people know you're searching for something to do and urge them to contact you. It's an invitation for continuing contact in a one-on-one conversation, meaning "call me," "text me," or "let's chat again."

How to Use HMU?

HMU is mostly used on social networking sites such as Twitter and Facebook and messaging applications such as Snapchat and WhatsApp. While you may say "hit me up" out loud, the acronym hasn't caught on yet, so use HMU solely online. You can use HMU while:

• Asking for suggestions for a meeting, either at a specific time or later.

• Requesting something, such as recommendations or views.

• Flirting on dating apps like Tinder or Bumble to generate discussion or a date.

• Giving your contact information, such as your email address or phone number.

1. If you want to discuss this project further, HMU at xyz@abc.com.

3. We should go on hiking! HMU when you are free.

Teen slang terms can be puzzling to people who aren't familiar with them, but most of them are harmless and part of a teen's personality. Teenagers use these terms to express their independence, seem cool, or blend in with their friends. They desire to stand out from their parents by feeling distinct, liberated, and revolutionary.

Every teen group has its own set of slang terms, some of which describe feelings, explain what's going on in their life, or serve as shorthand for topics you discuss as well. Understanding what your kid is saying, even if they don't want you to, can help you have more in-depth talks with them and spot warning signals that they need more help.

Most parents experience anxiety and fear when they don't know where their children are or what they're doing online. Parents can't always be with their children to safeguard them, especially from the threats of the internet.

If you want to monitor the teen slangs your kids use in their text messages, then you can use a professional parental control app like FamiSafe. FamiSafe is a popular parental control software that doesn't need rooting or jailbreaking. It can help you in keeping your children safe from risky web stuff.

Teen slangs among kids are constantly changing. With FamiSafe, you can manage the questionable word settings to keep up with your kids. FamiSafe will allow you to:

• Select the category for the suspicious term you want to keep an eye on.

• Keep an eye on social media applications and YouTube for explicit or abusive words.

• Set up an alert for inappropriate terms discovered on your child's device.

• Save yourself the effort of regularly reviewing your child's YouTube browser history. Receive notifications on issues that affect you.

Check out this video to learn about the kid's online safety and protect your kid from cyber bullying risks.

1. What are some other common slangs used by teenagers?

Some common teen slangs include IDK ( I Don't Know), BRB ( Be Right Back), FUD ( Fear Uncertainty and Doubt), etc.

2. Can I detect all teen slangs with FamiSafe?

Yes, you can easily detect and monitor all teen slangs with FamiSafe?