Planning to organize a family party this festive season? Plenty of options is available that you can consider to level up the family night and make Christmas celebrations memorable. However, while looking at multiple options, never forget the Nintendo Switch, a perfect console for co-op multiplayer gaming. 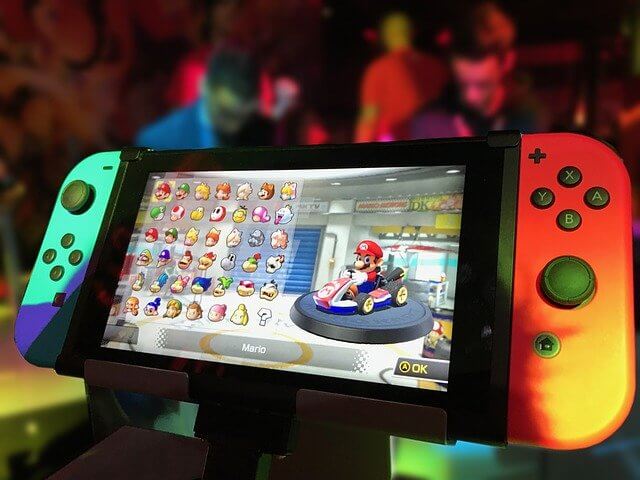 Why Nintendo Switch must be one of your top priorities in the family party? Well, games are not only exciting, they enable kids to learn new things and often expand their intellectual approach. The Nintendo Switch family offers a range of games for everyone to enjoy. These games are not restricted to specific age groups only, rather, they are appropriate for all ages, be they parents, teenagers, or grandparents. The Nintendo Switch games will certainly deliver on the fun in your family party and allow you to share in the fun.

Given below are the best family switch games you must play at your family party. 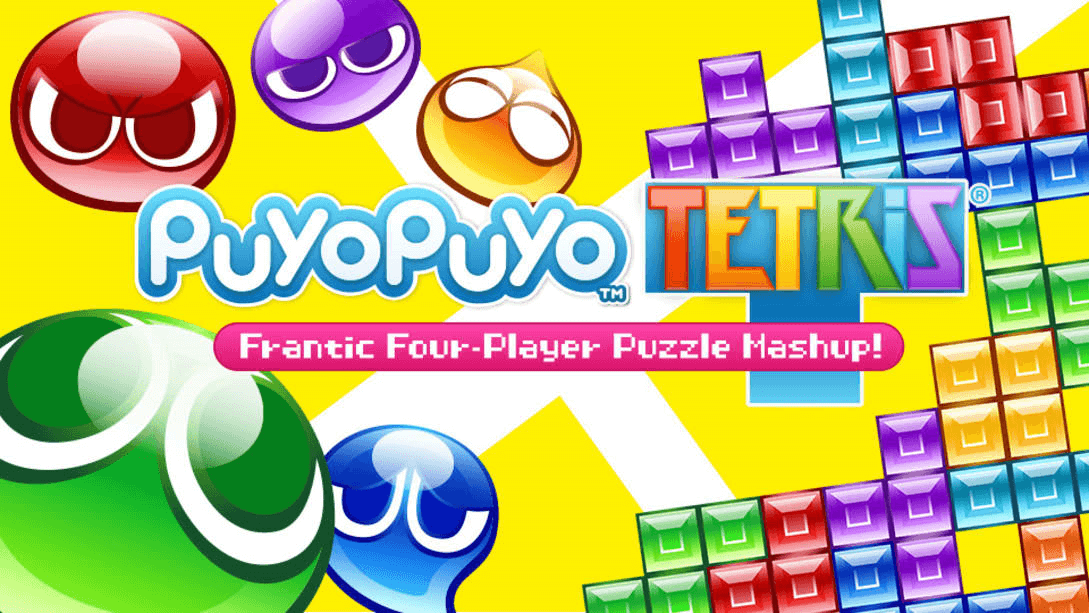 Tetris 99 is a Frantic Four-Player online game that combines two globally-renowned puzzle game brands Tetris and Puyo Puyo. Both these juggernauts collide in a Puzzle Mashup. This fast-paced, exciting, and enjoyable party game features multiple gameplay styles for a range of Tetris/Puyo varieties. You can enjoy single-player mode or challenge your peers in arcade mode that supports up to four players. The game was developed by Saga and released on April 24, 2017. It supports three play modes: Tabletop, TV, and Handheld. Besides, the game can be played on Nintendo Switch and PlayStation 4. Players can also unlock new and amazing skins and character voices for Puyos and Tetriminos through in-game purchases. Both kids and adults of all ages can play this game and have fun at the family party. 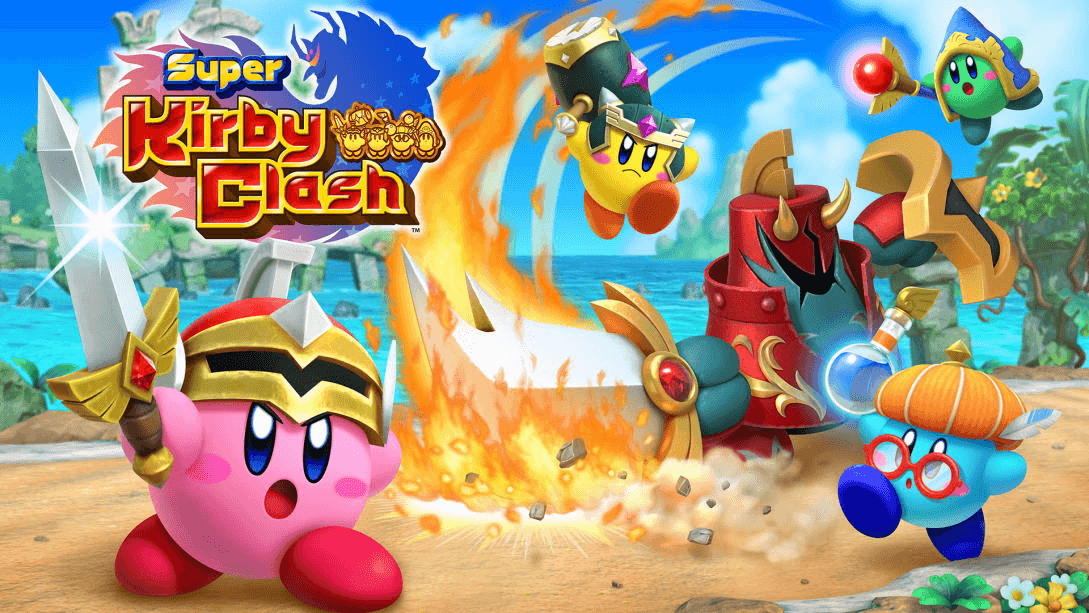 Super Kibry Clash is another multiplayer action game available for free on Nintendo Switch. Players choose any of four available roles and join three peers to take down tough bosses. You can also upgrade your arsenal by crafting weapons and buying armor at the shop. To play this game online, players need Nintendo Switch online membership. The game can be played on different systems by sharing Joy-Con controllers or on one system via local wireless. It also gives players extra fragments to craft new gear. So, ready to become a Beam Mage, Sword Hero, Doctor Healmore, or Hammer Lord? Download the game today and have fun with your family. 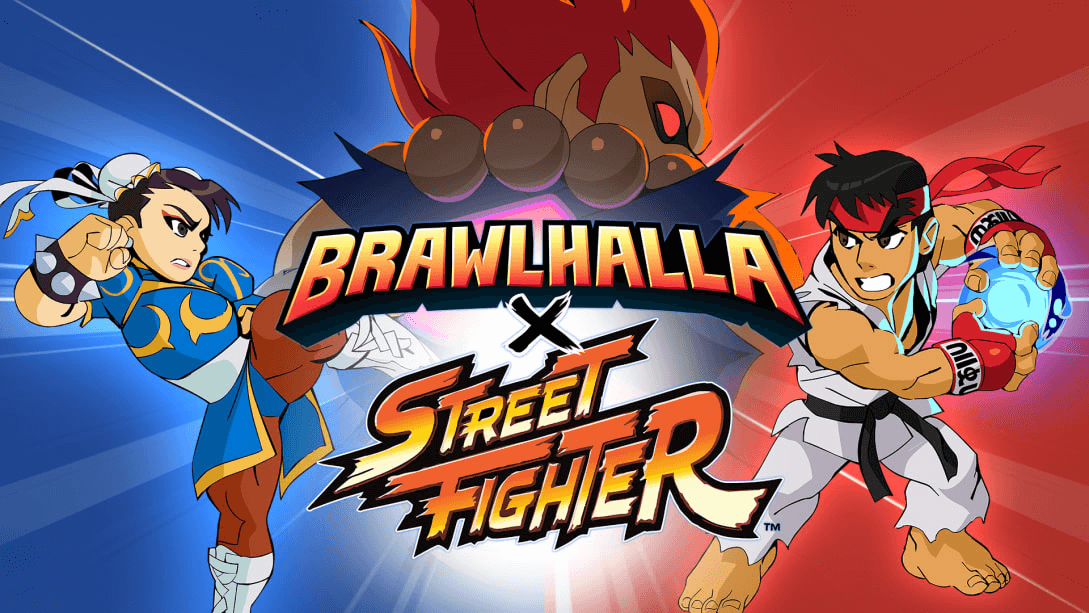 Brawlhalla is also a multiplayer action game that allows up to 8 players to play locally or online and fight for glory. This cross-platform fighter campaign offers both online and local competitions in single and multiplayer modes. You can join the eternal battle arena and prove your worth with millions of warriors across the globe. The best thing about this game is that it is 100% free and features nine different characters that keep rotating every week. For an ultimate gaming experience and fun at a family party, start playing Brawlhalla online today and unlock more legends. 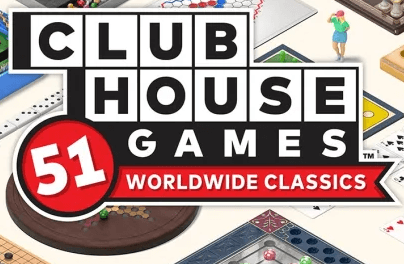 Clubhouse Games: 51 Worldwide Classics is an extensive collection of a variety of games including sports games, card games, solitaires, and board games. You can play all these games on Nintendo Switch for just $39.99. The package also includes how-to-play instructions, a piano keyboard, and trivia tidbits. The games support both single-player and multiplayer modes. Besides, you can play all these games on one system or multiple systems as you like. The Mosaic Mode is perfect for game parties and allows four players to connect locally and spread the action across screens. 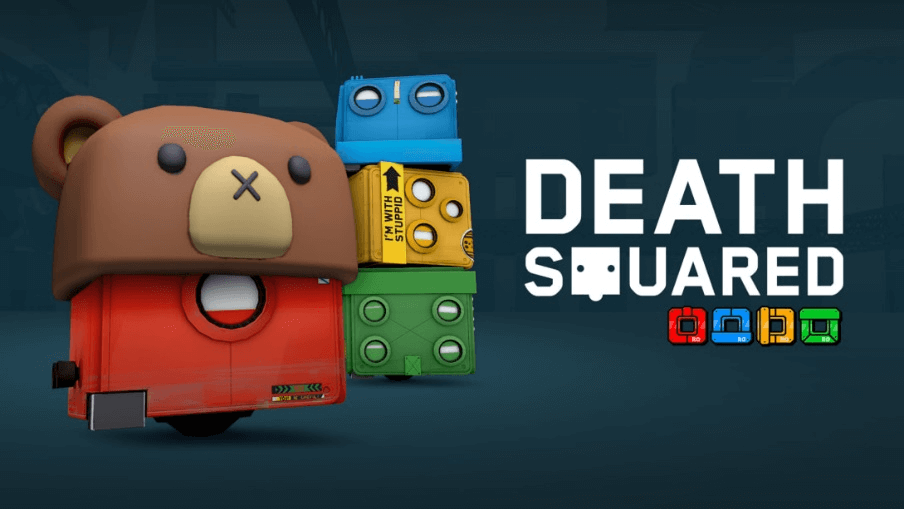 If your family members are good at solving puzzles, Death Squared is the best Nintendo Switch family game they must play during these holidays. This exciting puzzle game features different game modes, updated levels, and color-blind options. It is all about cooperation, robot explosions, teamwork, and communication. Here, you can showcase your collaboration skills by solving puzzles together. Players have to guide a robot through a path beset with hazards and deadly traps. Consistent communication and close observation between team members eventually help the robot to reach a final destination. Death squared offers various exclusive features such as 40 four-player party levels, a journey of mastery, discovery, and success, and 30 vault levels and 80 puzzling levels. The updated version also includes full voice acting by Rice Pirate, color-blind options, 15 new vault levels, and 3 new game modes. 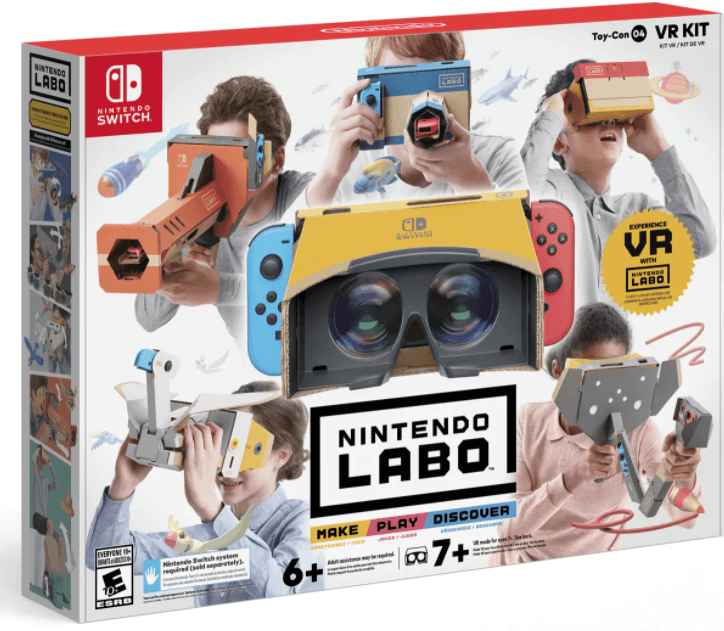 Nintendo is not a typical video game; it’s an application for the Nintendo Switch. Nevertheless, if you’re a Nintendo lover, you should buy this suite that allows kids to construct interactive cardboard toys. You can also buy the cardboard setup available in four different packs called Toy-Cons. Each Toy-Con gives you the instructions on the Switch Screen and tells you how to construct the types with 3D models. The application encourages creativity among children and allows them to think differently.

Video games are not that bad. They are an excellent source of family entertainment and add colors to family festivals. Even if your child is playing games at home, he/she is learning something new and trying to do something different. By doing so, children can build creativity and expand their critical thinking abilities.

On the other hand, excess of every useful activity is also bad. Spending hours in front of Nintendo Switch or any other gaming console can be disastrous for your child’s mental as well as physical health. Playing games for longer times could be counterproductive and result in negative consequences. So, what’s the solution?

If you want your children to play useful games in a controlled environment, monitor their devices using advanced monitoring software like FamiSafe. Developed considering key concerns of parents, FamiSafe gives you complete control over their kids’ devices and allows them to keep an eye on their child’s activities secretly. FamiSafe is not just an ordinary device monitoring tool, it’s a complete solution to common problems reported by parents and teachers.

With FamiSafe, you can control how much time your kid can spend playing games on multiple devices. The software functions secretly and perform all operations surreptitiously. After installing FamiSafe, you can ensure your children are playing productive games only that enhance their critical thinking abilities and help them spend their time learning something new.

Spending time with the family has become a real challenge in today’s hectic and fast-paced life. Everyone is quite busy in his/her routine that finding time for loved ones is very difficult. This is quite a serious situation and we need to search for a feasible solution to this problem.

As the festive season is awaiting, let’s celebrate our holidays with full joy and do something different to make our Christmas memorable. Why not arrange a family party and invite all our family members? To add some more fun, let’s play Nintendo Switch games and spread smiles on the faces of our grandparents. Nintendo Switch offers a range of exciting games for all age groups.

Finally, instead of stopping your kids from playing games, control their screen time with parental control software FamiSafe and get peace of mind. Try FamiSafe now!