Cool Parent: Use Popular Slangs like ROFL, LMAO, and LOL to Text with your Kids!

Teen slang terms frequently originate straight from the mouths of popular singers' and actors' infamous music and movies. In contrast, other teen slang words have originated from viral videos, social media posts, and other entertaining things on the Internet. 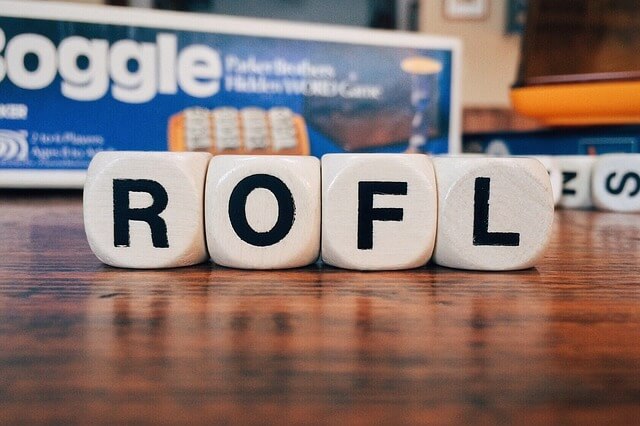 When it comes to teen slang, technology has an unusual way of spreading trends in words. Indeed, if you spend enough time conversing with a teenager, you might be lucky enough to uncover a complete glossary of new terminology popularized by the Internet. In this article, we will tell you about the most famous teen slang like ROFL, LMAO, and LOL and how you can use them with your kids: 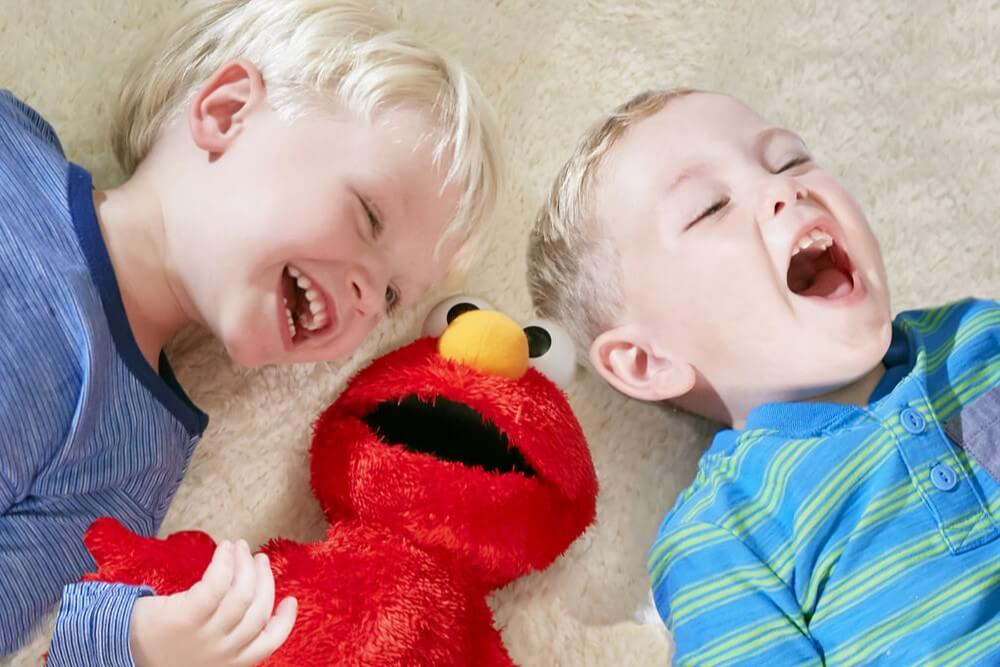 What does ROFL mean in text? Someone could respond with "ROFL!" if you mention anything hilarious in the group chat. What ROFL means, and how does it vary from LOL? We'll look at what the phrase means, where it came from, and how you may use it in your interactions.

"Rolling on the floor laughing" (ROFL) and "rolling on the floor laughing" (ROTFL) are both acronyms for ROFL. When you read it, you're probably picturing someone laughing and rolling about on the ground. That's because it's an abbreviation for expressing extreme delight about anything. It may be found in various places, from posts on the most popular social media platforms to text messages between friends and relatives.

How to Use ROFL in texts?

When someone types ROFL, it signifies they've discovered something amusing. ROFL is best used in personal messaging, email, internet chatting, or unusual situations where a professional contact has become a pal. ROFL (ROFL) in capital and lowercase means the same thing and is entirely acceptable.

• After reading this joke, I'm ROFL.

• That video had me ROFL; it was great! 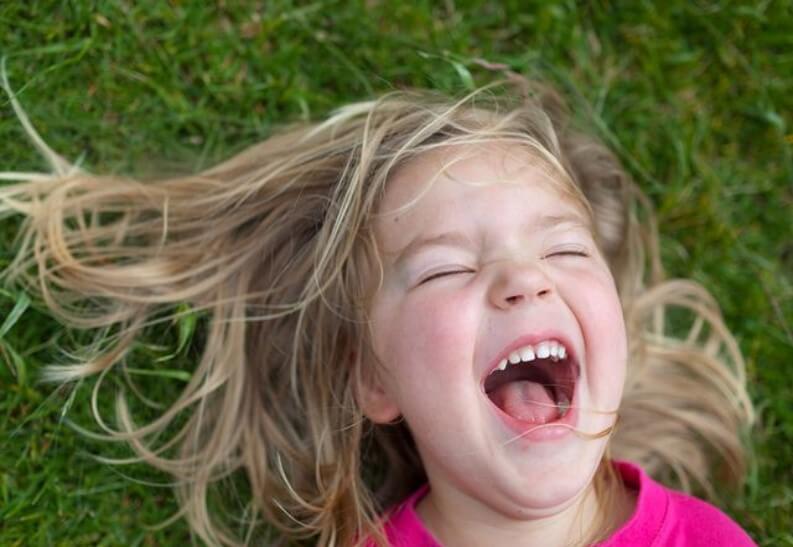 What does LMAO mean in chat? Lmao is a term that comes to mind while we're laughing hysterically, even though we rarely lose bodily parts as a result of laughter.

Lmao is an acronym meaning "laughing my ass off." It's usually used in written communications to express that someone finds something amusing. It's a more powerful variant of lol, which stands for "laughing out loud."

How to Use LMAO in Chat?

In an official communication, lmao is not a term you should use. You can use LOL in social media, chats, instant messaging applications, and text messages. You can write lmao in uppercase or lowercase, but if you need to use the abbreviation in a more official setting, stick to one set of capitalization standards.

You can use lol in a couple of ways to convey that you're really, genuinely laughing. One method is to write the acronym in full capitals, but you can also add o's to the end of the abbreviation: LMAOO means laughing my ass off and off.

• Your jokes always make me LMAO.

• I actually look worse than you, LMAO. 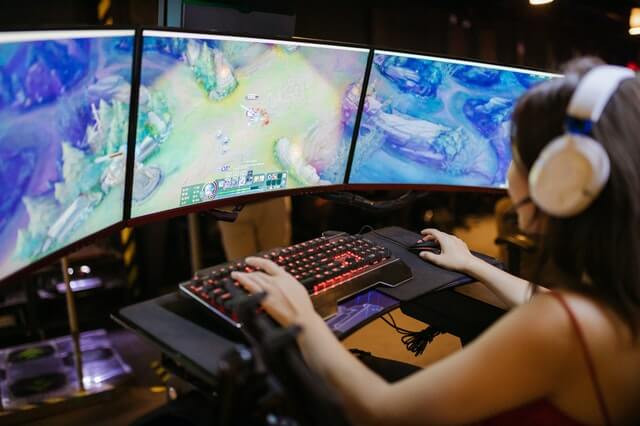 LOL is our all-time favorite abbreviation. According to recent research, 54% of us use "lol" to indicate laughter in our emails and messages on a daily basis. LOL is an internet slang word, which stands for "laughing out loud." It has become so popular that the Oxford English Dictionary recognized it in March. LOL also stands for a game called Leagues of Legend.

How to Use LOL in Text?

Because the term is well-known outside of online circles, you can use it in place of real laughter in talks. However, use it cautiously in professional settings because it is considered casual.

• LOL! I can believe she slipped in front of the whole school.

Turn on this video track to study teen slangs.

Part 4: How to Put Healthy Limits on Texting?

Encourage your teen to set screen time limits by talking to them or using a parental control app like FamiSafe. Setting reasonable limits on social media use and texting can help your kids maintain a balanced phone relationship. Limiting screen time reduces distractions, encourages teenagers to participate in physical and social activities away from their phones, and promotes sound sleep.

FamiSafe is a popular parental control app that helps you monitor your child's activities and put healthy limits on their texting. The more time a youngster spends online, the more opportunities he has to try new online activities. Using parental controls like FamiSafe to block internet access at particular times of the day lets (or compels) your youngster spends quality time with his family, completing schoolwork, or sleeping. It also means less time online for your kids to become intrigued and begin searching the web.

FamiSafe blocks questionable content such as hook-up apps, pornographic websites, and any new social networking applications that you don't want your child to utilize.

Is it considered rude to say LOL?

LOL is a slang phrase in informal discussion rather than official contexts. LOL is a common substitute that you can use for real laughter or sarcasm.

What is the difference between LMAO and ROFL?

What can I substitute for, LOL?

Lulz is a colloquial pronunciation and informal spelling of the plural version of LOL. Lulz typically refers to amusing oneself at the expense of another. You can also use LMAO or ROFL instead of LOL.