If you as a parent have been away from Twitter for a time or didn’t bother investing time on the social media site, then there is a chance that you don’t understand the way today’s youth communicates. Sentences are now kept as short as possible, with longer words abbreviated into a few letters, also called Twitter slang, giving a feeling that Twitter is using its unique language. However, there’s no need to worry as we’ll go through all the famous Twitter slangs in this article today. 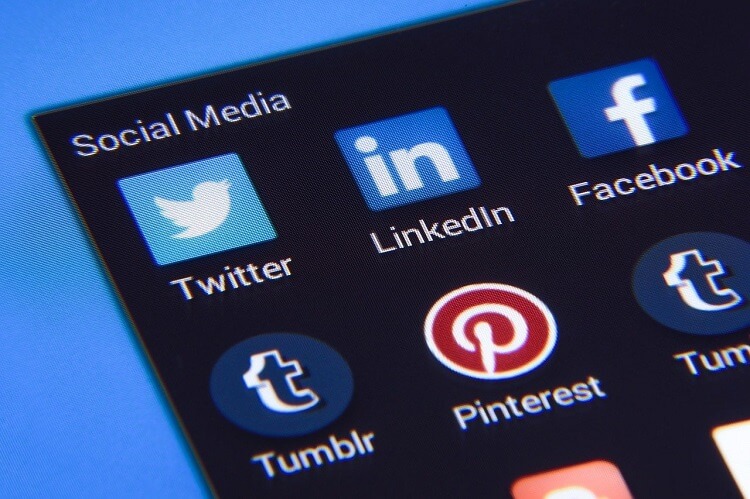 Below is those Twitter slangs that one will find in almost every conversation, so it’s important one knows these if they wish to connect with today’s teenagers.

SMH is used whenever one is either disgusted, disappointed or disagreed with something. For example, one may think SMH as to when in real-life physical conversations are happening and someone says something awful and the listener shakes their head in disapproval.

This is similar to SMH but is used when something is said, which is both disgusting and disappointing on a whole other level. SMDH is SMH with a layer of added intensity.

When someone shares information that another person provided, the sharer will use H/T to credit the provider.

A retweet is sharing another person’s post on one’s own timeline for everyone else to see. It’s similar to how Facebook’s sharing system works. However, manual retweeting involves a person ‘stealing’ a post by copy-pasting the other person’s tweet on their account.

TBH - To Be Honest

A ‘tbh’ at the end of the sentence is added when someone wants to share an opinion while being completely honest. A similar variation of ‘tbh’ is ‘tbqh,’ which stands for ‘to be quite honest.

IMO - In My Opinion

This is used when one wants to express their humble opinion.

ICYMI = In Case You Missed It

In this fast-paced world, there is a chance that someone might miss a piece of important news or detail. Therefore, ICYMI is used when the poster or conversation partner expects most people to know about this specific detail, which adds to the sentence. 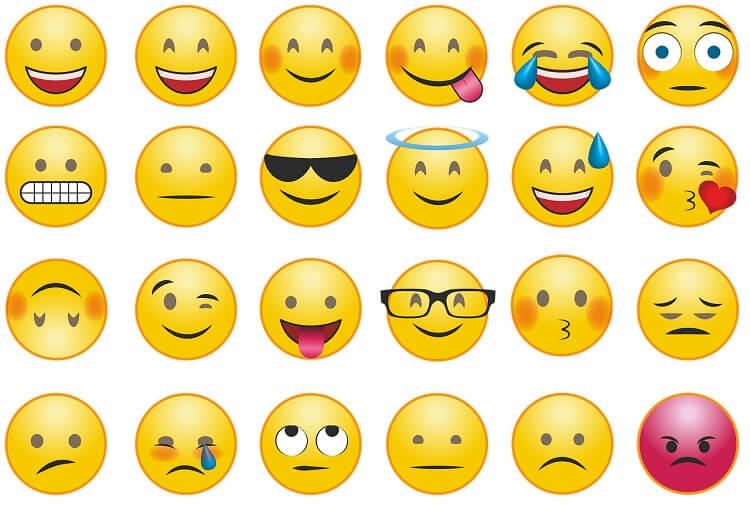 Not all emojis are used the way you think, and most youngsters have molded them into their own Twitter language. However, these are also important for a parent because most of these are inappropriate. A parent might need to intervene if their child is not of age. 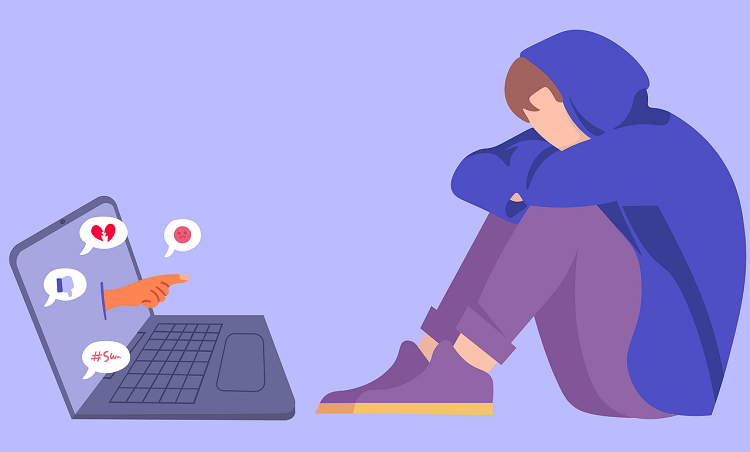 Twitter is a platform where all types of people interact with one another. If your child is not old enough to make their decisions or to know better, then yes, parents should keep a respectful eye over the happenings of their children’s Twitter accounts. All of this should be done with consent and mutual understanding.

Control Who Follows Your Child

Unlike Facebook, everyone can follow anyone they want without the account’s owner’s approval. This happens because the said Twitter account is set to public, so anyone can view the details of the account and then follow. Now, this is a problem because a sexual predator can also view the report and obtain personal information.

To protect your child, make sure their account is private, so they must accept every following request by manually screening the person.

A Chance of Cyberbullying

Retweeting can be a source of fame for your child as a retweeted post is public, and anyone can view and react to it. However, this can backfire as there will be people who will not always agree on the post or have some problems, leading to some nasty comments. These comments can affect your child’s mental health as when the internet wants to make fun of someone, and they do it in many creative ways.

This feature is dangerous as it allows your child to check in on locations that tell the whole world where your son/daughter has been or is currently. Sexual predators can once again take advantage of this as they know exactly where your child is.

This feature can be turned off in the settings, so if you are worried as a parent, make sure this feature is turned off.

Subtweeting: A Form Of Cyberbullying

The act of making a negative tweet about someone without mentioning their name, and although this may seem like it will not harm, is a form of cyberbullying and can snowball into larger fights. In addition, the person being bullied may also enter into a state of depression. With all the COVID situations nowadays, teenagers are already under much stress.

To protect your child from this, muting accounts responsible for retweeting can be done, or if that’s not an option, specific hashtags or words can also be blocked, so your child stays away from this form of cyberbullying.

Part 4: How to Protect Kids from Cyberbullying?

The steps above will help you protect your child. However, if you wish to take protection a step further, a third-party app such as FamiSafe can be of great help. Wondershare FamiSafe allows parents to oversee the screen time of their child’s devices, track their real-time location and protect their eyes from inappropriate content. Below are some of the features of FamiSafe which can help a parent monitor their child:

Taking devices away from your children is not an excellent way to restrict them from inappropriate content. This will only make the child resent the parent. So instead of taking devices away, reasonable time limits can be set through FamiSafe, which can create a balance of healthy digital habits.

Keep Track of the Whereabouts

Instead of restricting your child from going out, keep track of their location through the FamiSafe app. This gives your child a sense of independence and allows the parent to keep a watchful eye on where the child is going. This may seem a little invasive, but if a child decides to meet a stranger or ventures into a bad neighborhood, the parent will immediately know and act before damage occurs.

Get Away from Online Danger

Not only is it tough for parents to restrict internet access, but restricting it also cuts off a valuable source of information from your child. However, the internet acts as a double-edged blade. One place provides a wealth of information, and the other is filled with inappropriate content, cyberbullying, and sexual predators.

To help your child enjoy the benefits of the internet while avoiding danger, FamiSafe offers a feature that blocks websites that show inappropriate content and notifies parents whenever something inappropriate is going on, on the child’s device.

Do note that all of this should be done with the child’s consent. Talk to your child about this and set reasonable boundaries. Your goal is not to restrict your child but only to protect them from unexpected danger.

Get some ideas on online kids’ safety by playing this video.

This blog has thoroughly discussed some of the most popular Twitter slangs that teens use. However, suppose you wish to keep a check on the type of content your teen is consuming on Twitter or what type of Tweets they exchange. In that case, we recommend using Wondershare FamiSafe, which will provide complete safety.