G2G, R8: Do You Know These Number Slangs?

Ever since text messaging started on phones, teenagers have found all sorts of ways to shorten the words they use into smaller, more discrete ones. This helps them complete the sentence in a significantly less amount of space and keeps whatever they have hidden from people who are not familiar with the number slang. 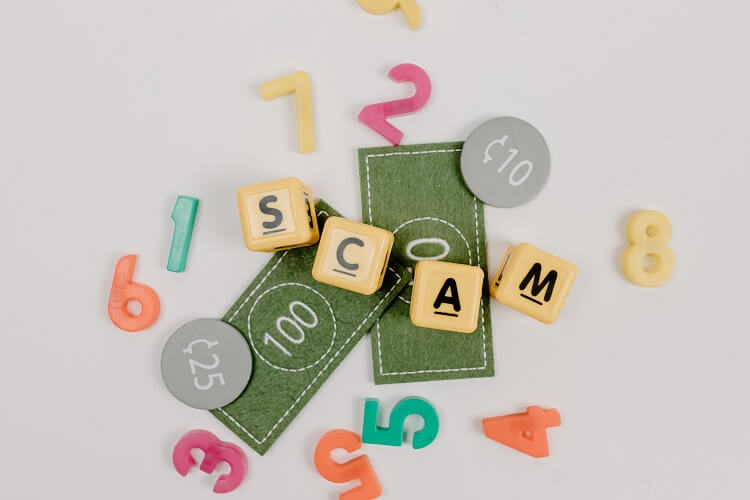 So in this article today, we’ll go through all the famous number slangs out there while explaining what each of them means.

Part 1: Number Slang with the Digit 2 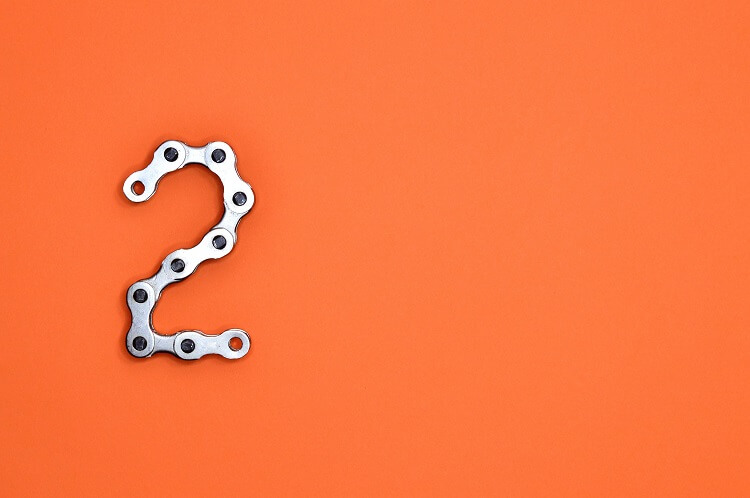 Check out the following number slang words containing the 2 digits:

G2G is a slang most commonly used in chat rooms and game lobbies. It’s a fast and effective way of saying that one wants to go and hurry. Since most people understand what the slang means, the person can comfortably log out without any further farewells.

Another variation of G2G is gtg which means the same thing, just without the number 2.

B2B stands for ‘back to back’ as in one after another. So it stands for things that take place back to back. B2B can also refer two people with their backs to each other.

B2B also has another meaning, ‘business to business’ when used in a professional environment. When referring to businesses, B2B refers to those businesses that deal with another organization instead of dealing with customers.

Although these four digits look like any other ordinary numbers, when used in chats, they often mean the words ‘i love you’ This meaning is derived from an old phrase that goes like this:

This one is simple enough to guess, and it refers to the word ‘2DAY’. Other variations refer to other days, such as 2mrw, meaning ‘tomorrow.’

The number 420 is commonly associated with weed and has been for a long time now. When the calendar reaches the date 4/20, celebrations are held in various parts of the world where people gather and smoke their marijuana.

One origin explanation of 420 says that a group of Californian teenagers smoked weed every day at the time of 4:20 pm. However, time passed, and this specific time was changed to date on the calendar, so the annual celebrations began.

Part 2: Number slang with the digit 4 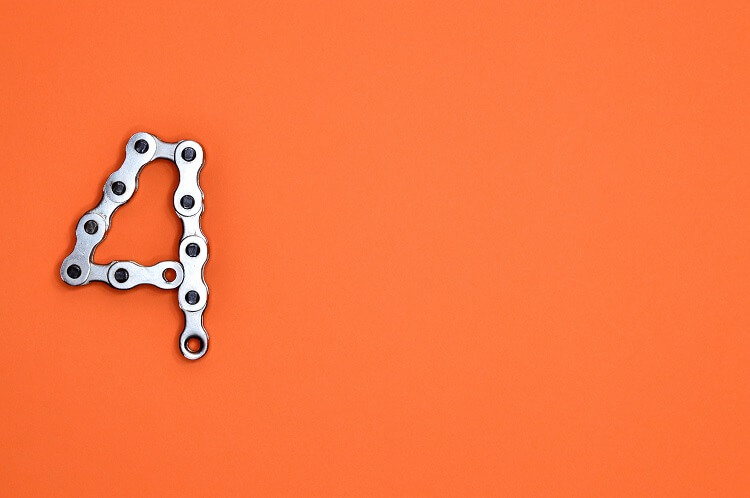 There are number slang words that start with the digit 4, and we have listed them here in this section:

Slangs like these can get confusing as most adult people might not understand what a single numerical integer could represent. Well, 4 means ‘for,’ and it’s a staple that several teenagers use in their conversations. The slang 4 is also used to make newer slangs such as 4U or 4EVER.

<3 is slang that has long been used to make a heart to a loved one. Now <4 means loving in a much more intense manner and has been derived by increasing the number on the original <3 slang.

A combination of the slang 4 and the letters ‘EVER’ means forever. Teenagers use it to refer to things they think should last forever, such as relationships and friendships. However, it is also used negatively to refer to something that incites extreme boredom, such as homework.

Part 3: Number Slang with the Digit 8 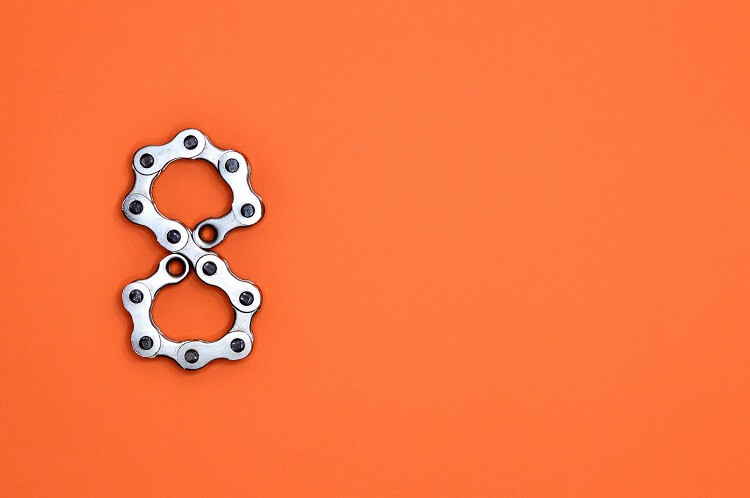 The digit 8 is also involved in some creative number slangs.

You’ll be wondering what an alphabet and a digit mean, well in this case “R8” is the number slang for right. You can use it in place of right or all right when you don’t have extra time for typing and want to acknowledge the message sent to you.

You might have seen this number slang in different circumstances. It is the shorthand spelling for “later,” slang for seeing you later or talking to you later. It is often used when you’re about to go somewhere and want to end the conversation politely.

This can sound awkward, but yes, these random numbers “182” can mean “I HATE YOU.” But that’s not even the interesting part; these digits are designated for this phrase because the phonetic sounds for both combinations are similar. 1 stands for I, 8 can be used as “ATE” or in this case “HATE,” and 2 is “U.” So, now if you want to express your anger towards someone, try using this slang

“L8” is the number chat slang for “late.” You’re often stuck in traffic but can’t text and drive, so just with this slang, you can tell someone that you’re going to be late for the party or the hangout.

W8 is the shorter version for “wait,” which you can use to tell someone to wait for you. You can combine this term to form other expressions, including “w8&C” as in “wait and see” and “w8am,” meaning “wait a minute.”

Part 4: Use FamiSafe to Detect Dangerous Texts in Kids’ Phones!

Many parental control tools can assist you in monitoring every digital activity of your child’s device. One of the best parental control websites is FamiSafe which can allow you to track the locations, monitor chats media, and limit screen time for your children without accessing their phones.

Block harmful dating app chattings with the help of this video.

Keeping up with number slang might be difficult, but it’s all about conveying the message quickly. Teenagers don’t use precise spelling or correct grammar when chatting with each other or using social media platforms. If you want to relate with the teens, then knowing these slangs can help.