What are YYDS and 666? Check Chinese Slangs in social Media Here!

If you have recently started talking with Chinese people online, either on online forums or through DMS, chances are there will be several slang words that will go right over your head. Every now and then, people will do searches like '666 meaning slang’ or ‘xswl meaning’ just to figure out the common Chinese slang that is used nowadays. 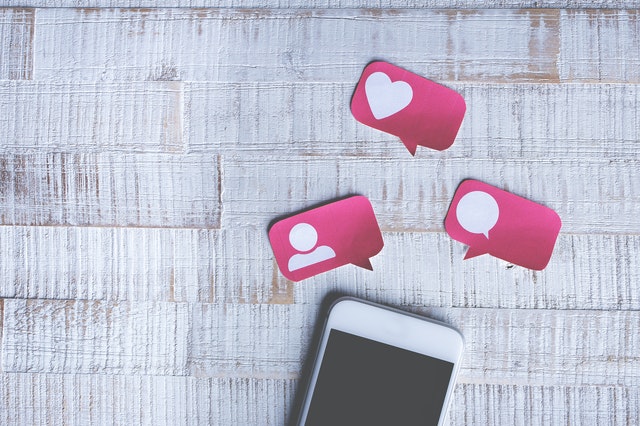 To help with understanding these unknown slangs, we’ll dive into the ones that are most commonly used and explain them in detail.

Part 1: What does YYDS or “Forever God” Mean? 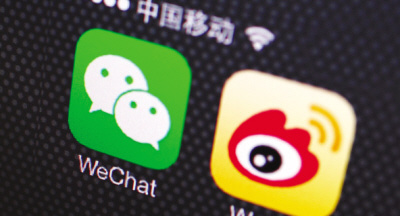 YYDS first started in the lobby of a very popular Chinese game. From then, the term became famous and is now used whenever people hold someone in high esteem or want to express admiration. An example of this was when one Chinese Olympian known as Su Bingtian broke a 100 meters record, and everyone in China added the initials YYDS in front of his name.

Just like how Su Bingtian was praised, people will express their admiration by adding YYDS in front of the names of the people they love. However, this slang is only used in written form, and never will anyone say it out loud. Additionally, this slang term is used to call someone’s exceptional talent at a specific job, like when people use the term G.O.A.T(greatest of all time). 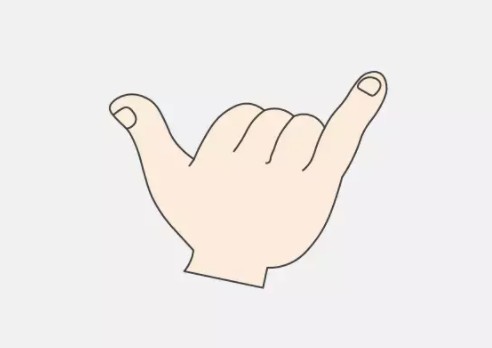 When foreigners will see the slang 666, most will undoubtedly assume that it has something to do with the devil and not without reason. In western culture, 666 represents bad luck and is often referred to as the number of the beast.

However, it’s the complete opposite in Chinese slang, as 666 has a rather positive meaning. When someone in a game displays an incredible show of skill, people will spam 666 in the chat to show admiration. The literal meaning of the abbreviation itself translates to something close to ‘amazing’ or ‘awesome.’

Part 3: What Does XSWL Mean? 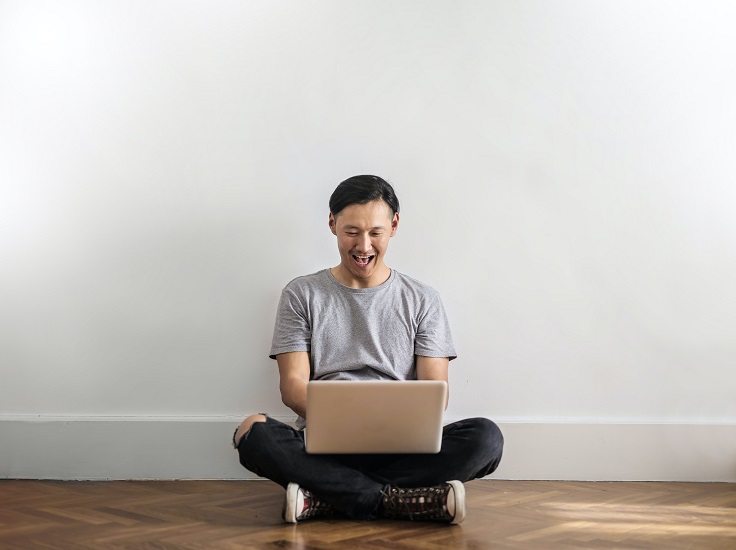 In the English language internet, users use the slang word ROFL to express laughter. This text-based expression is so expressive that even emojis can not compete with it. However, in other cultures, ROFL isn’t as frequently used, which means there is another term for said emotion.

Put straightforwardly, XSWL is the Chinese version of the slang ROFL. It is used whenever someone finds a particular thing incredibly funny, and they want to express this through text. Although very similar, XSWL does not translate to ‘Rolling on the floor laughing and instead is the abbreviation of ‘Laughing myself to Death.’

When using XSWL in text, it is usually used as a reply to a statement and is purely meant for text-based communication. This means that you won’t see people saying the abbreviation XSWL during their normal vocal communications.

Part 4: How to Ensure Kids’ Cyberlife Safety with FamiSafe? 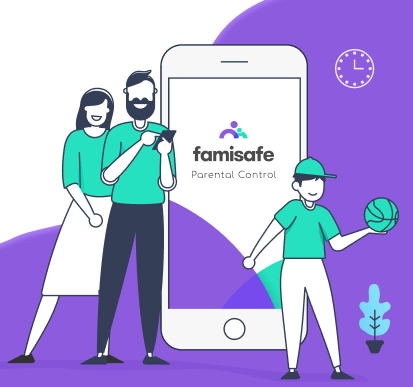 The internet can be a dangerous place for children and, when left supervised, can result in serious problems. Stopping the child from accessing the internet completely is a drastic action and will only make the parents look bad in the eyes of the children.

To make sure your child stays safe while browsing, parents can make use of third-party software that protects their children from inappropriate content, tracks their real-time location, and limits their screen time.

Instead of stripping away devices from your children, which will only make the child resent the parent, restrict their use time and filter all the inappropriate content away. This makes sure your child is developing healthy digital habits and will not harm themselves while browsing online.

When having a limited time set for internet usage, children are also unlikely to venture off towards harmful sites. They will most probably use up their time in the most productive manner.

Keep Track of the Whereabouts

A way to provide your child with a sense of independence while also keeping a watchful eye is to simply keep track of their whereabouts so to make sure they don’t end up somewhere dangerous. To some parents, this may seem a little overboard and invasive. However, suppose the child is not yet old enough to understand where the danger lies and ventures into an unsafe neighborhood. In that case, parents can act quickly and protect the child before anything bad happens.

Get Away from Online Danger

In today’s age and time, it’s almost impossible to remove the internet from a child’s life. Not only that but removing access from the internet will also take away a valuable source of information from the child. Wondershare FamiSafe offers the parents a middle ground where the children can safely use the internet without coming close to any of the dangers.

FamiSafe does this by a feature that allows parents to see the messages exchanged by their children in real-time. This way, if a sexual predator wishes to lure a child through text messages, the parents will immediately find out and proceed with the necessary actions to ensure their child’s safety.

Protect your kids from unnecessary social media access by surfing this video.

So this concludes our article for the most commonly used Chinese slang in gaming lobbies or online forums, so you can both understand and use them in your own text messages. However, there are specific slang words that could be inappropriate for children, and it is the parent’s job to enable the necessary means to keep them safe.

If such a situation occurs with you, you can ensure to keep your children out of harm’s way through Wondershare FamiSafe and make sure they enjoy all the benefits the internet has to offer while avoiding hostile people and predators.