Keeping secrets is a big part of life for teens and young kids. As your kids grow older, they'll become more tech-savvy and start to want to keep things from you. Whether it's hiding a new phone from mom or dad or covering up a failing grade, there's always something we want to keep to ourselves. Unfortunately, for some kids, this desire for secrecy can lead them down a dark path. And while that's a normal part of development, it can be concerning if they're using calculator vault apps to hide things from you.

In recent years, fake calculator apps have become a popular way for kids to hide things from their parents. These apps look and function like a calculator, but they actually have a hidden vault where kids can store private photos, videos, and files. Unfortunately, calculator vault apps are difficult for parents to find and decode. Though it might sound trivial, some of this personal, private information could have legal ramifications if it got into the wrong hands. 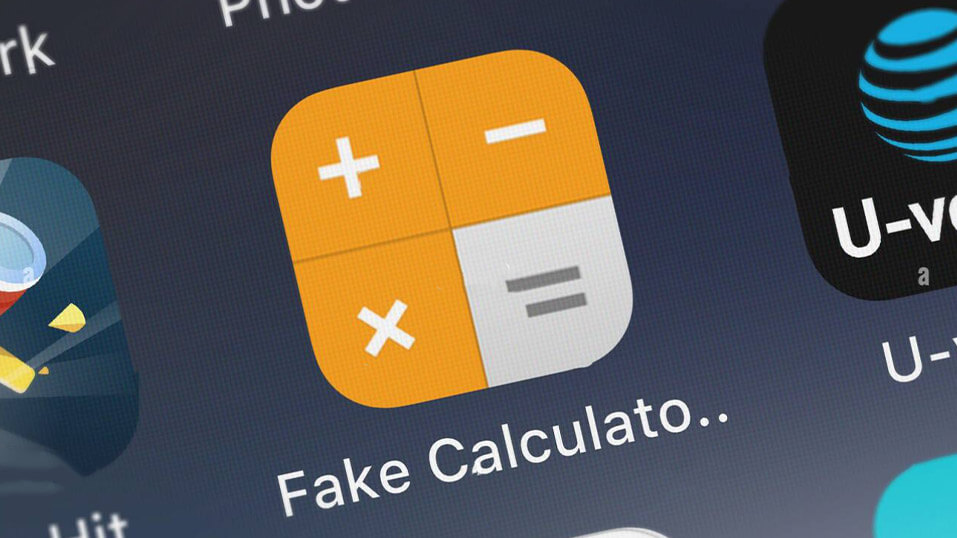 If you're concerned that your child might be using a calculator vault app, there are a few things you can look for. In this article, you'll discover what you should know about calculator vault applications, why they're dangerous, how to tell if an app is real or not on your child's phone, and what you can do about them.

Part 1: What Are Fake Calculator Apps? 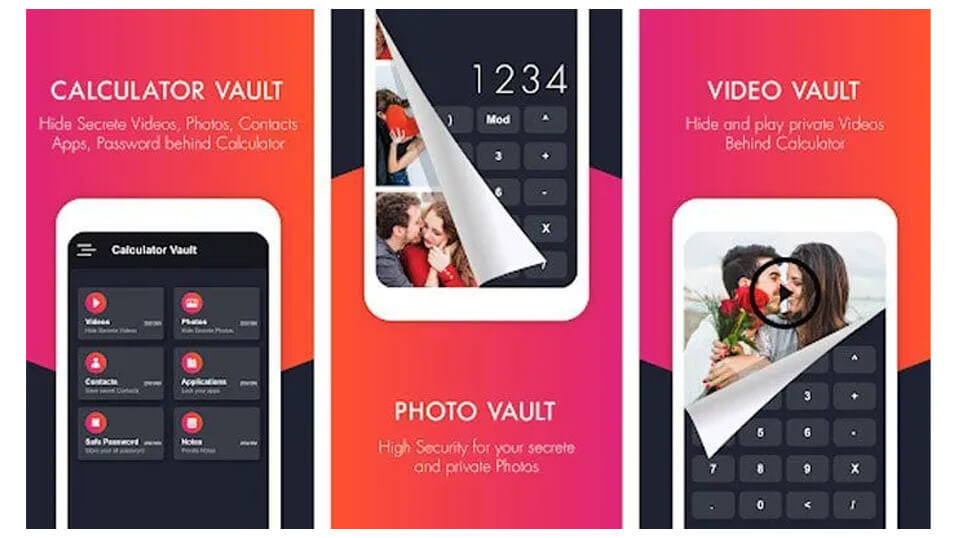 Fake calculator apps are, quite simply, calculator apps that have been created for the sole purpose of hiding files and images. They look and function just like any other calculator app, but they typically have a hidden 'vault' or 'album' feature that can only be accessed by entering a secret code. These apps store sensitive photos or videos that people don't want others to see. But because they're disguised as calculator apps, they can be challenging to spot.

Over the years, many different versions of calculator vault apps have been released. Some of the most popular ones include 'calculator vault,' 'secret calculator album,' and 'private calculator.' However, they all have one thing in common: they want to be used as a front for personal pictures and files.

The main difference between a calculator vault app and a typical calculator app is the presence of a hidden 'vault' or 'album' feature. This feature can usually be accessed by entering a secret code or pattern. Once you're in, you'll be able to view all of the photos and videos that have been stored in the app.

Calculator vault apps are designed to be as discreet as possible and often don't appear on your home screen as other apps do. But, interestingly, they also don't have any obvious calculator symbols in their icons, so they can be difficult to spot if you're not looking for them.

Part 2: Why Would Kids Use Fake Calculator Apps? 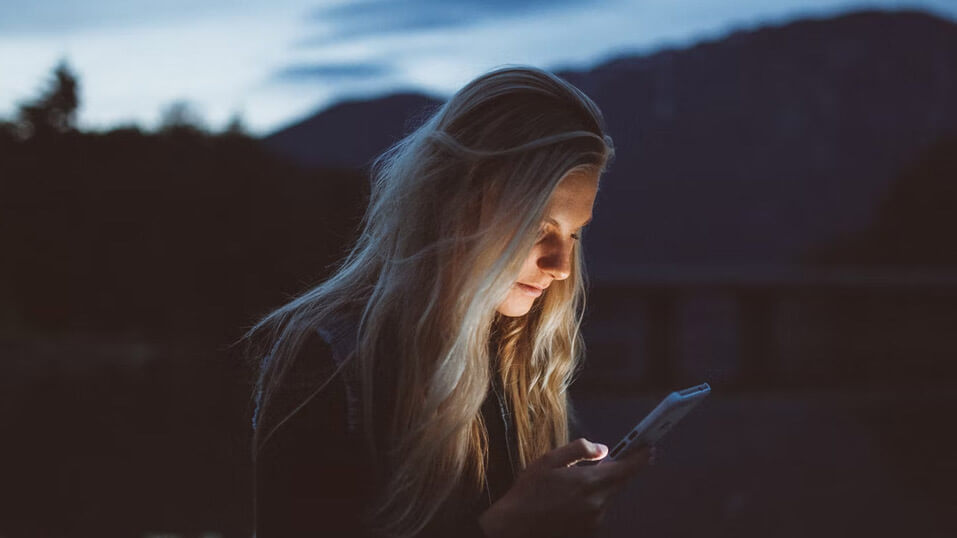 One of the main reasons why people use calculator vault apps is because they're worried about other people seeing their personal photos and videos. Whether it's something embarrassing or just something private that you don't want to share, these apps can help keep your content hidden from prying eyes.

As cybercrimes, sexting, and cyberbullying are becoming more and more common. So, it's no wonder that parents are worried about their kids' safety online and want to monitor their online activities. As a result, some children may believe their privacy is being violated. To avoid this, they may turn to calculator vault apps to keep their content hidden from their parents.

While this may seem benign in practice (everyone desires privacy), many of the images stored on calculator vault applications are provocative or sexual, suggesting a more worrying purpose. Sexting is prevalent among youngsters between 11 and 17 years, with 14.8% admitting they sent a sext and 24.7% saying to have received one.

Fake calculator apps are popular among adolescents because they can store nudes, screenshots of sexting conversations, and contacts they don't want their parents to see in their phone's address book. Furthermore, these apps can hide even the apps that enable them to send sexts.

Another reason why kids might use calculator vault apps is because they want to access banned websites or content. Because these apps can disguise themselves as calculator apps, kids can use them to bypass any restrictions that have been placed on their devices. It means they can access websites or content they otherwise wouldn't be able to. 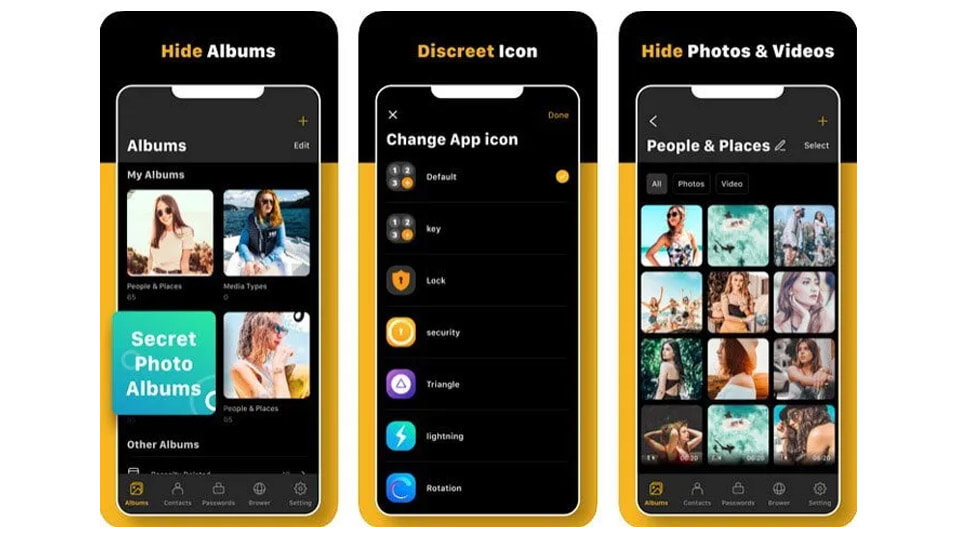 No, calculator vault apps are not safe. Unfortunately, there are numerous calculator vault apps available for download, which makes it difficult to determine which ones truly help keep data and information secure or not. Therefore, it's critical to remind your youngster that nothing posted on the internet is completely safe and secure.

As most of these apps are sketchy by nature, Apple and Google have started to crack down on developers offering calculator vault apps because they think these apps violate their Terms of Service agreement and are unsafe for children. When the app stores remove these apps, users are locked out of their accounts, and all their data is lost. As a result, unable to retrieve private images.

As fake calculator apps are primarily used to hide images and videos sexual in nature, if anybody is found to be storing images of children under 18, they could violate child pornography laws.

There are a few key indicators that can help you spot a fake calculator app on your teen or kids' phone. 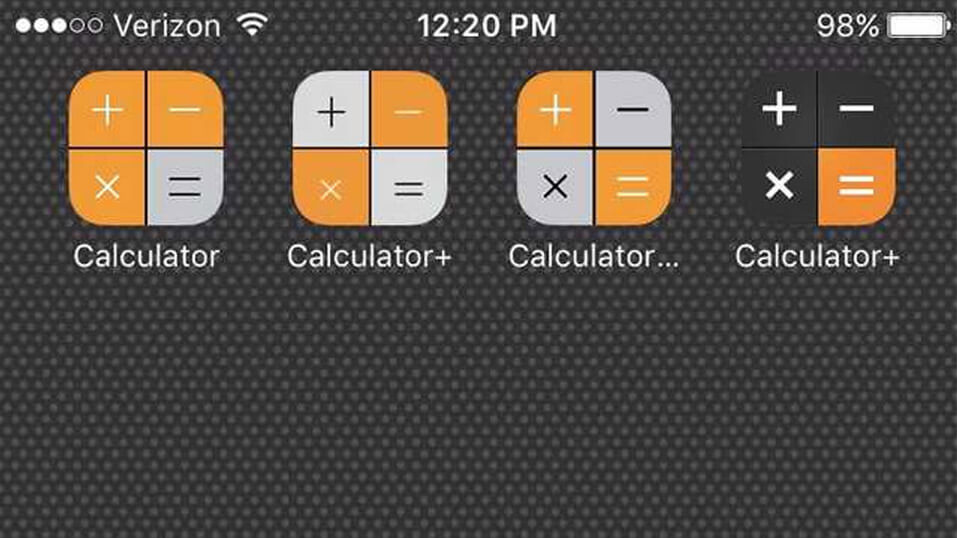 If you're certain that your kid is using a calculator vault app and want to prevent them from doing so, there are a few things you can do.

It is impossible to stop your kids from looking at inappropriate content altogether or using a calculator vault app to hide images and videos on their phones. Even if you take all of these precautions, there's no guarantee that you will be able to prevent your child from accessing these apps, as there are many alternative apps. The most important thing is to talk to your kids about healthy digital habits and monitor their phone use. Last but not least, educating your youngster about the dangers of sharing inappropriate material and what it means for them to send sexually explicit messages is critical. Make them aware that if they get caught, they will have to face harsh penalties, including being placed on the sex offender's register. So, ensure your kids know the implications of their actions and that you're there to help them make the right choices.