What Is Creepypasta? The Online Scary Stories Need Parents' Attention

While growing up, many children read frightening books like the Fear Street books and let their imaginations run wild. How can one forget the chills that came with watching the Unsolved mysteries. Despite the chilling fear that comes with scary stuff, one cannot deny the fun of it too. It’s the same with today’s generation who use social media to read creepy, scary stories like Creepypasta. 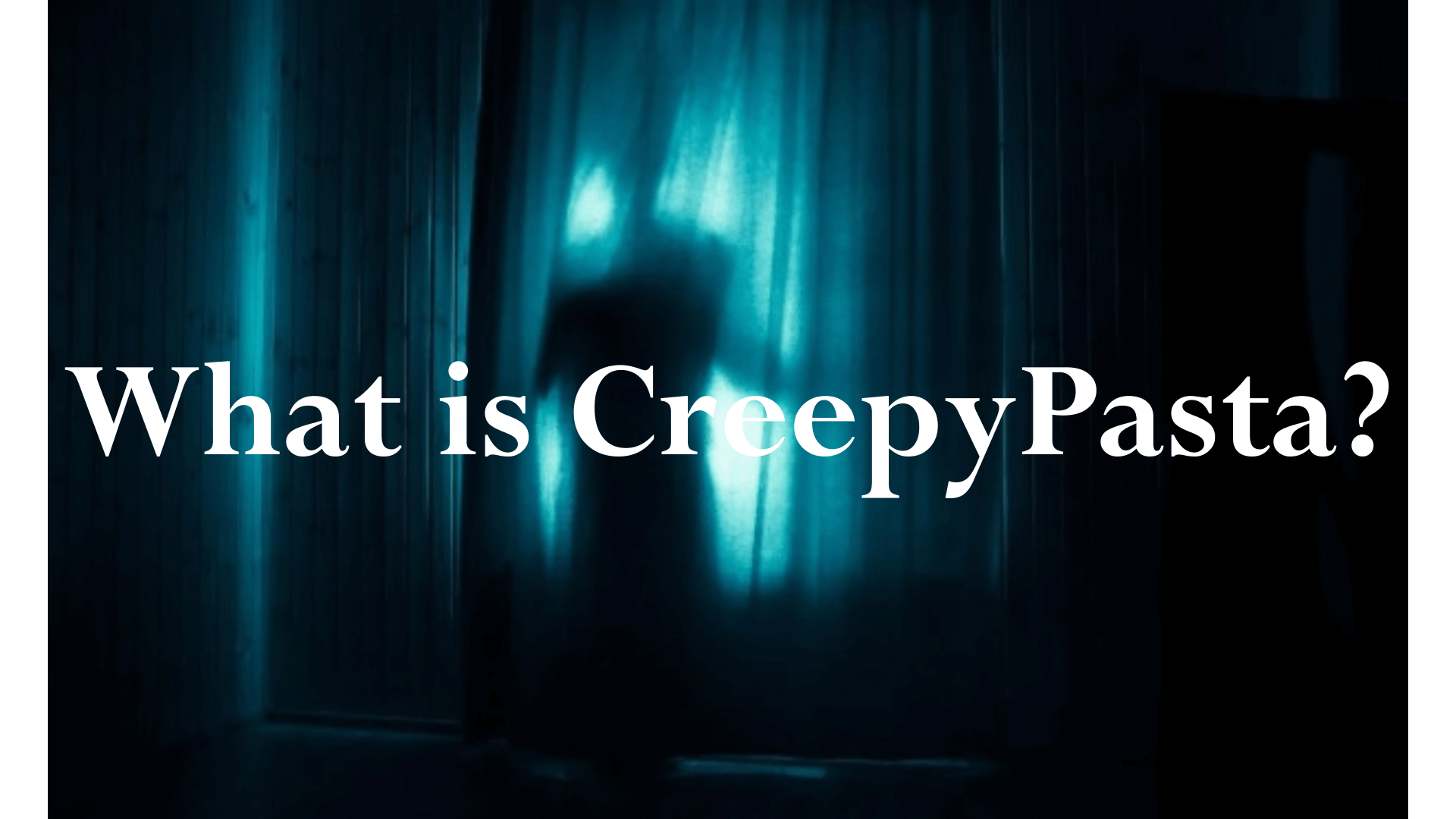 Unlike the name, Creepypasta isn’t about scary spaghetti but a collection of terrifying stories. If you have a kid, then you’ve probably heard them mention Creepypasta and you’re curious why they love them. Is Creepypasta just another popular trend or a familiar story? How can one access it, and what are its contents? This article will explore these questions. Alongside ways to buffer the effects that scary stories such as this have on our children.

What Is CreepyPasta Scary Stories, And Why Is It Called That?

The term "creepypasta" has changed over time. Initially, it referred to brief horror stories written by unknown authors and then copied and pasted all over the internet. Creepypasta is internet horror stories shared for consumption on forums and other websites.

Creepypasta stems from the internet slang term "copypasta," which refers to a block of text copied and pasted from one website to another. In creepypastas, featured photographs, audio, and video clips are frequently depicted as violent, twisted, or otherwise unsettling.

Most of these Internet articles are frequently short, user-generated ghost stories intended to frighten readers. In addition, there are gory tales of murder, suicide, and supernatural happenings. Creepypasta can cover many subjects, including ghosts, murder, zombies, haunting television shows, and video games. Creepypastas can be as short as one paragraph or as long as a multi-part series spanning several media formats.

The Origin of CreepyPasta

Creepypasta has no known roots. Early creepypastas were often anonymously created and frequently republished, making the genre's history challenging to research. However, Jessica Roy maintained for a time that creepypastas arose in the 1990s when someone uploaded the text of chain emails on Internet forums and Usenet groups. According to Aja Romano of the Daily Dot, it was arguably the first example of Creepypasta. The story was written in the first person from Ted's point of view as he and his friends investigated an increasingly dangerous cave system, and it was published in 2001 by Angelfire.

In the late 2000s and early 2010s, major dedicated creepypasta websites emerged: creepypasta.com was founded in 2008, while the Creepypasta Wiki and r/NoSleep (a Reddit forum or subreddit) were both founded in 2010. The websites established a permanent Creepypasta archive, which significantly impacted the genre. In addition, many authors began to include creepypasta characters in their own stories, resulting in continuities that spanned multiple works.

According to Time magazine, the genre reached its peak popularity in 2010, when The New York Times featured it.

Creepypasta has a typical plot and theme of gore, blood, danger, and the likes. However, there are several settings which include;

These tales feature mythological, evil characters such as Slender Man. They're usually genesis stories about how people discovered them, what they do to people, and how frequently you see them in real life or images.

Another popular genre is Lost episodes, which are made-up episodes of TV shows that the "creator" of the story finds on old DVDs or catches on the air late at night. They show troubling themes and imagery from generally dark light-hearted TV shows. An example might be a lost episode of Spongebob Squarepants in which Squidward experiences something horrible and horrifying. 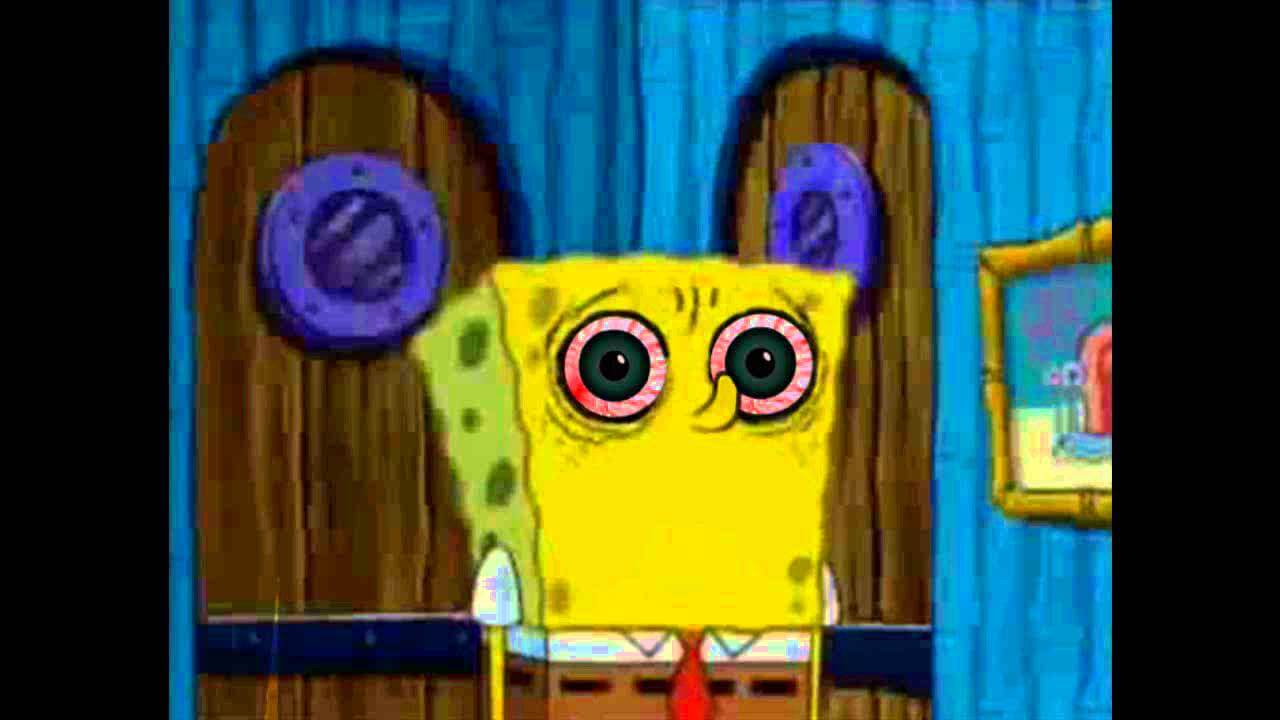 This fashion trend is similar to a game. The fundamental concept is that you can get "trapped" in the backrooms, a parallel universe with never-ending and inescapable chambers. They're usually dismal, yellow-walled workplaces with terrible animals lurking just out of sight. People share photos of these rooms (real-life images they've shot or found on the internet) on the Backrooms subreddit. The terrifying aspect of this is the thought that these office buildings are generally empty and innocent-but what if they aren't? And you weren't able to flee?

Do you recall the terrifying film The Ring? According to the story, people who saw a "haunted" VHS cassette would only have seven days to live afterward. Now apply that same approach to online pages, YouTube videos, and even emails. Children enjoy haunted video games, particularly evil versions of well-known characters like Sonic the Hedgehog or Link from Zelda.

This one has been around for a while, yet it still hasn't lost any of its power. It is written in the style of a diary. It relates the narrative of a man who discovers a minor breach in the darkness that appears to call to him. It's a long story, but it's well worth your time. It capitalizes on our irrational desire to explore and see, even when we're terrified to the point of panic. This is a fantastic mystery narrative for anyone who likes the unknown and subtle hints of something terrible without giving too much away. 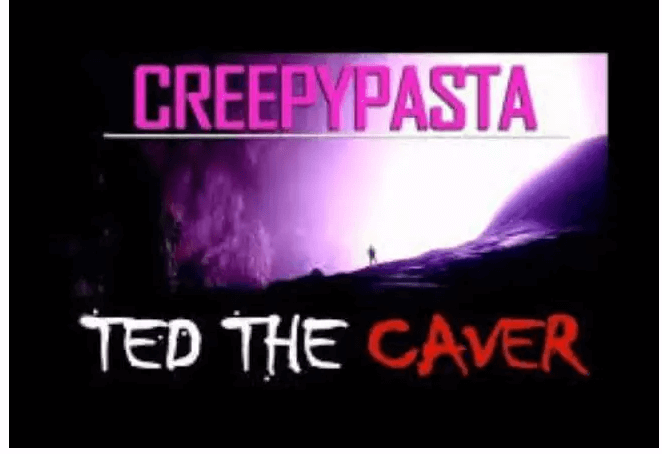 All creepypastas don't have to be tomes. This narrative is brief, sweet, and to the point, but it succeeds in being creepy. It's just a narrative about someone walking home from work and feeling uneasy, yet it keeps you on the edge of your seat. Warning: Do not read this if you regularly walk home alone at night. 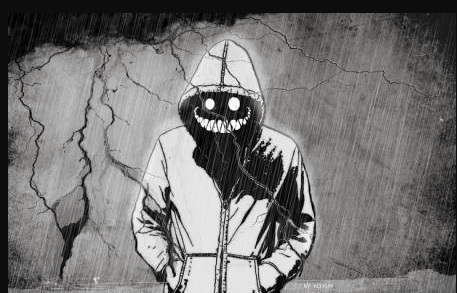 This one deviates from the usual format by describing horrific tests on inmates. These males begin to shift in terrible ways and deteriorate when deprived of sleep and suitable living conditions. Even though it's narrated in a more authoritative tone, it's still quite disturbing because mad experiments took place worldwide during the Cold War. It serves to remind us how twisted up the world can be and how little we understand our limitations. 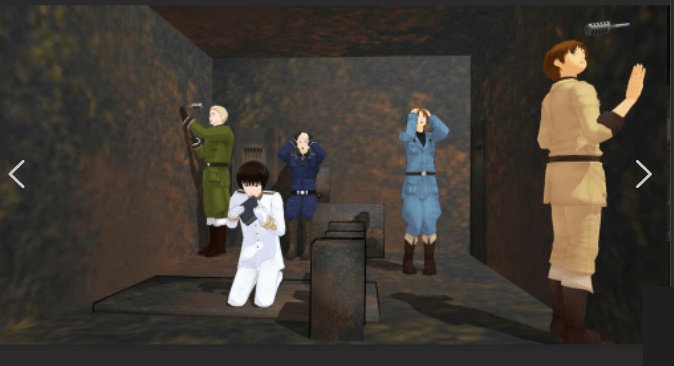 Creepypastas appear to have a thing with children. Shorter ones frequently include a small child doing something strange and frightening. This one, on the other hand, takes an entirely different approach. It's a query disguised as a narrative. Do you recall Candle Cove from your childhood? It unfolds as others recall strange and scary scenes from the show, which appeared to be enslaving young children. It's creepy because it's presented as a normal chat, reminiscing about childhood memories with an adult attitude. 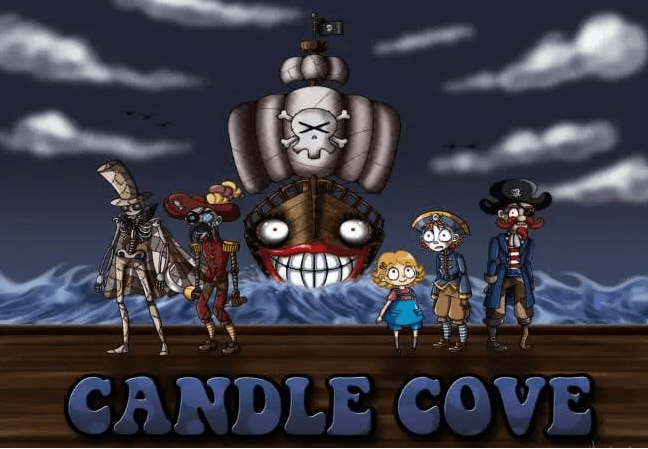 Why Is It Popular among Kids?

The same reason why horror films are popular is because of these stories. People, especially teenagers, have a morbid curiosity and propensity to suspend disbelief. As a result, there's a lot of interest in whether these are real. The majority of people are aware that they are imposters, but not everyone is. Someone was always willing to pass them on, just if this was the genuinely true one, like those chain emails. Because many children begin using the internet at an early age, they are naive and impressionable enough to believe it. It also provides an efficient platform for creative minds to write and share their own stories.

While there's nothing wrong with a good scare now and again, Creepypasta's inherent hazards stem from the fact that children can get in over their heads if they spend too much time immersed in scary stuff. Young readers may be alarmed by graphic stories about murder, violence, and teeth-chattering images. Long-term exposure can produce anxiety, resulting in insomnia and excessive worry. In addition, many stories about suicide or self-harm might upset children dealing with these concerns.

In a 2014 incident, a 12-year-old girl savagely stabbed her buddy to impress the Creepypasta Slender Man.

With the help of creepypastas, the hazardous Momo Challenge has recently swept throughout social media.

"Momo" was inspired by an image, just like Slender Man. Remember that Momo is an authentic sculpture by Japanese artist Keisuke Aisawa, not a Photoshopped image. After Momo's photo went viral in 2018, a suicide game aimed at teenagers and children was created, which resulted in actual deaths.

Momo has since inspired countless creepypastas. Some stories detail an author's encounter with Momo. In contrast, others tell the story of the narrator's child participating in the challenge. Will these fictional legends solidify someone's belief in Momo?

Tips for Parents on Creepypasta

1. Ask About Their Favorite Apps

The first step parents need to take when it comes to protecting their kid is to find out where their kids get their Creepypasta stories from. Find out what their favorite apps and sites are and review them. Learn about the apps and how horrific and scary the stories are. Rate the sites based on their dangers.

2. Talk to them about the threats they might face

If they're still fascinated with scary stories, talk about the dangers. You might explain that these characters may appear simple to your child, but the stories are mythical. These are nothing but fabrications. Tell them true stories about teenagers who murdered their friends and one who stabbed her mother to make them aware of the risks.

3. Protect them with the parental control app

Parents can use a third-party app to keep track of their activities. These parental control apps display all of your children's phone data on your dashboard. In addition, you'll be able to follow his internet activities. A parental control app also allows you set digital boundaries for your kids, barring them from accessing sites with keywords like murder, death, horror, and many more.

What Can Wondershare FamiSafe So?

In the case of Creepypasta, FamiSafe can be used to block websites where these stories can be accessed and monitor attempts to access these sites.

It allows parents to track their kids' locations and online activity, block apps, and schedule screen times. You can use all of these tools to ensure Creepypasta does not represent harm to your young children.

Although spooky stories like Creepypasta are entertaining and exciting for children, they might cause unexpected harm. Make sure your children know the potential dangers before allowing them to read those stories. To avoid them taking it seriously, have a pre-talk with your children and explain the difference between real and fictional characters.