Doxing: What’s it and How to Avoid Harm from It?

As the internet and technology evolve, hackers and cyber thieves are also working on expanding their domain. Thus, terms like identity theft and invasion of personal information get thrown around more often nowadays.

Similarly, Doxing, i.e., dropping box, is an umbrella term for such cyber-attacks, which refers to the act of any cybercriminal who exposes or reveals your data to cause you harm. It has often been done on public forums and in private groups. It could be the information you wanted to keep hidden like legal records, addresses, status, etc. Let’s dig a little deeper into this phenomenon to extract more details. 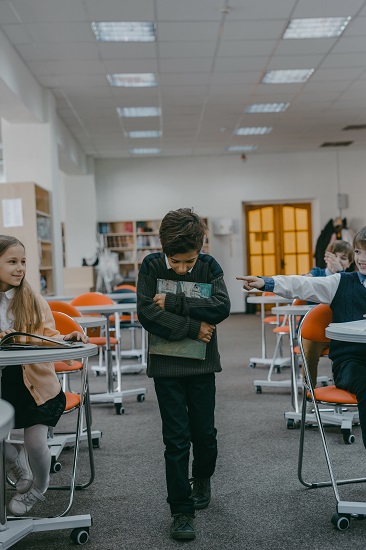 Doxing is the combination of two words dropping the box, which metaphorically means spilling information about someone without their consent to harm them. Most offenders apply this theory to reveal somebody’s identity covered by their anonymous username.

Some common Doxing attacks are based on revenge or harassment. In contrast, others are linked to the fight ignited in the comment section on social media apps. This concept isn’t new, but it has opted for the latest gears, i.e., digital platforms, to spread the terror.

As it is going viral and becoming more mainstream these days, the domain of its danger is also expanding. If your address, workplace, phone number, or any personal details are slipped online, you’ll become vulnerable to not only digital but physical threats as well.

The Doxing attacks usually start from harmless pranks, i.e., anonymous sign-in or placing fake orders to more threatening factors like harassing family or friends, identity theft, etc. Here’s how easily you can fall into this trap. 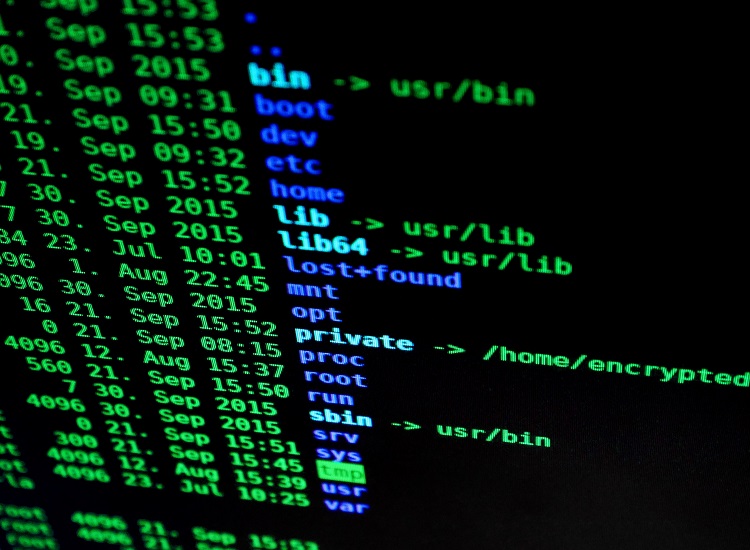 Some hackers use IP loggers that track down any user’s IP address. The mechanics behind these loggers work the same as Trojan as they link an invisible code to an email or a random button on any website.

Once you open that email or click the button, the code starts working to track your IP address, sending it to the source.

Trap 2Through Sharing Extra Information on the Web

The main reason why most people face Doxing attacks is due to extra information they share unknowingly about themselves on different social media apps. If you write on other forums, comment on random posts, or follow spontaneous group activities, you accidentally spill some tea about yourself.

It doesn’t necessarily mean that you say it outright. Instead, you can post about the perks of living in snowy places, which can filter out the sites that you might be living in. Next, you can share the top 10 foods to try in Canada, which can be a dead giveaway of your location.

Lastly, packet sniffing can be a significant source of many Doxing attacks, which involves intercepting the internet data and filtering out keywords or primary information about you, including passwords, emails, credit card data, etc.

Part 2: How to Protect Yourself From Doxing?

Although Doxing is spreading widely and rapidly, there are still some preventive measures that you can take to avoid becoming the victim of any such act. Some of these methods are mentioned as follows:

Method 1Use VPN or Proxy

As we have described, the Doxers may hack your IP address to extract your personal information. You can use VPN or proxy to carry out all your activities online without revealing your IP address.

VPN is the acronym for a virtual private network that adds a filter for the traffic getting to your PC from the internet. It lets you connect to a random IP address and acquire all its characteristics, including location and similar data.

If you have no idea about what VPN to use, take a look at this article: How to use VPN on your iPhone, iPad

We come across many apps and websites that need us to register to use their services or get their newsletters and offers. You’ll be directed to a webpage where you can choose among login with Facebook, Google, or email buttons.

These buttons let you register through these apps by taking information like your current city, job, phone number, native language, or family info you have previously added to those accounts, which is an excellent asset for Doxing attacks.

As much of an inconvenience, it may seem, it is recommended to manually type your data to register on those websites, giving away only the information they need.

Almost everyone has their personal email with their first and last name, so you should avoid using such emails on public forums to reduce the chance of being harassed by Doxing.

We know it is an easy and professional combination. However, it is a dead giveaway to your identity through which you can be easily tracked.

Most forums on which you write or message don’t have strong security. Thus, hackers can easily steal all the information registered by people on such platforms. While some even display your username publicly, which is quite accessible for the attackers. 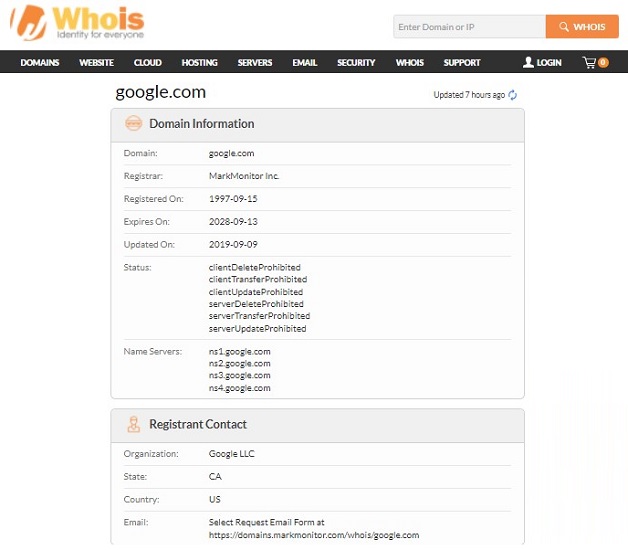 Suppose you own a website or just a blog. In that case, you must have registered some personal information to acquire its internet domain. The information you’ve given is usually stored in their database known as WHOIS.

The major problem is that this database isn’t often secured and majorly kept for the public to use. So, your information is on the display for anyone to avail. You can use different tools or pay extra charges to keep your information hidden from the public search.

There are many websites to access all the information about anyone just by their name or phone number, known as lookup platforms. They work by digging all over the web and public records to gather data about every person under a single platform.

With these tools, you can extract addresses, social accounts, numbers, emails, marital status, etc. You’ll be thrilled to discover these websites’ information about you. Just follow some draining steps or pay extra bucks to opt for your data.

Yes, parental control applications do wonders when it comes to preventing Doxing attacks, as initially, it notifies if the targeted device has gotten into an argument so it wouldn’t reach the point of revenge. However, even after that, if they’ve made enemies, these apps have multiple features to avoid being the victim.

One can find quite a few ways to perform parental control activities. However, picking the right choice is tricky as most options are unreliable.

Wondershare FamiSafe is a widespread service for parents worldwide that lets them have control over their child’s phone. It has an easy interface for most non-techy parents, so they don’t get lost in the technicalities.

Moreover, it allows the parents to keep track of their child’s current location and detect any sort of inappropriate action or content on social media or similar community forums.

Furthermore, the app has the features to filter out the information that has been shared by the targeted user so that any Doxer won’t be able to find anything to reveal about them. Even if your child tries to post anything personal, you can easily omit it or remove it from their social profile.

Besides, FamiSafe has a virtual private network feature to use an alternative IP address when browsing online. This will prevent cyberbullying and stop the child’s personal information from getting exposed. They won’t undergo any sort of data breach or identity theft.

1. What does Doxing a person mean?

Doxing is the Internet slang term for revealing the identity of others. It is used to describe both the act of researching and publishing private or identifying information about an individual and obtaining and publishing confidential or identifying information about an individual. The word ‘dox’ derived from ‘document’ has a separate meaning from ‘to document.’

Yes, you can get doxed even with a VPN. When you are connected to the VPN, your computer usually receives some kind of IP address. This IP address is still traceable. Also, if you frequently use the same VPN server, it would be easy to connect one of your online accounts with it.

Yes, it is. It's illegal to reveal someone's private information without consent, especially when the action composes harassment and defamation.

By reading this blog, you can say that you don’t have to worry as you have nothing to hide online. However, there are some private aspects that you don’t want everyone to show, and if someone breached that data, then it would be enough to make you concerned.

That’s why taking measures to avoid Doxing is a wise option. You can prevent this act from the list of actions mentioned or just use tracking apps like Wondershare FamiSafe to keep you safe from any Doxing attack. The prominent features offered by these apps can keep all your online presence anonymous, making it difficult for Doxers to reach you!

Try the Safe Search Settings Now and Away from Internet Harm!