YouTube is one of the most precious gifts given by the internet to the whole world. Catered to the specific needs of millions of users, YouTube has various kinds of video for you, from entertainment and music to education and learning. Particularly, kids can gain a lot from YouTube at any stage of their lives.

At the same time, YouTube is a curse if not used or monitored properly. There are different channels on YouTube whose content is harmful to kids and makes parents cringe. Hence, most parents block YouTube channels that are annoying just-for-kids with less beneficial content.

Check out some of these channels and learn how you can block them. Or, wondering what YouTube is suitable to watch with kids? See this article: These 12 YouTube Channels Parents Should Watch with Kids 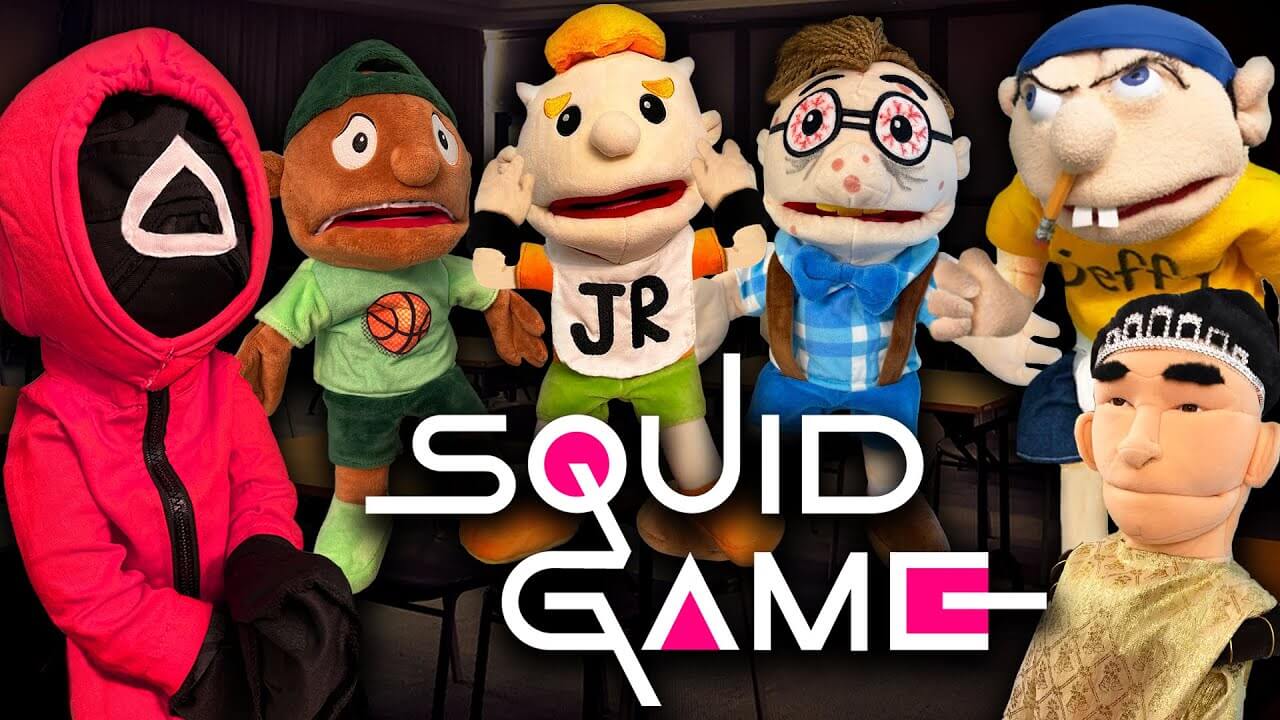 By looking at this channel for the first time, it may look like a cute entertainment channel of kids with cartoon-like stuff. Colorful animations with HD graphics wrapped up in comical stories for endless fun.

However, the reality is quite different because SML produces content full of violence, abuses, bad language, blood, and cussing, etc. While it’s true their videos are funny and entertaining, the use of inappropriate language with the inclusion of explicit stuff makes SML a very harmful channel for teenagers. So, whenever you feel your child is taking too much interest in SML, instantly block this channel without wasting any time.

FamilyOFive, formerly DaddyOFive, was a family entertainment channel created by Michael Christopher in 2015. He used to perform terrible pranks on his two kids with immoral activities like physically and emotionally abusing children, etc.

Following intense public criticism, DaddyOFive was removed from YouTube and all its videos were deleted. Then, Mike created another channel FamilyOFive and began creating similar content until getting permanent termination from YouTube in 2018. Presently, one channel named FamilyOFive Re-Upload Videos is still present on YouTube with previous content. Make sure to keep your children away from its content. 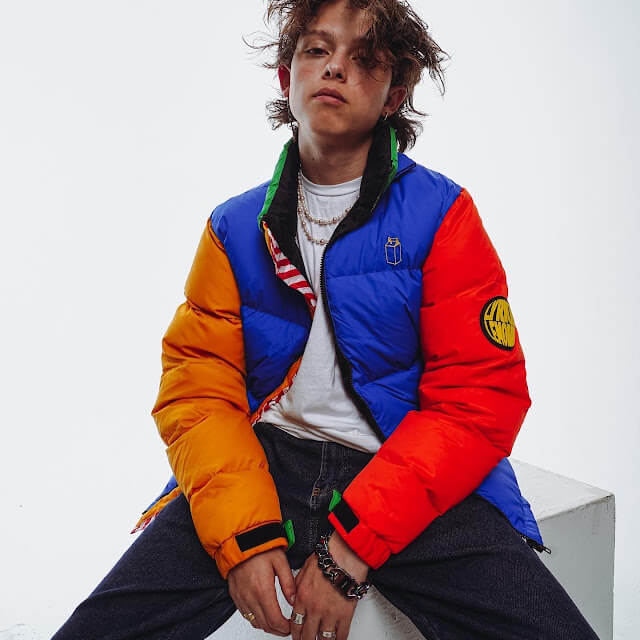 Another bad-mannered guy, Jacob Sartorius is known for uploading lip-syncing videos on YouTube. In a very short time, he has gained record fame on the internet as a child singer. Yet, he is very rude, annoying, and insane when it comes to child music.

Despite being a terrible singer with bad dance moves, Jacob is deteriorating the minds of school-going children. Therefore, better block this channel and protect your kids from this crap.

Who is not familiar with Justin Bieber? A well-known Canadian singer, songwriter, and producer. However, people also consider him talentless and a psychopath who can’t even sing or dance properly.

The worst thing about Bieber is that he is liked by kids of all ages. His fans belong to all age groups and are very addictive. Imagine your school-going kid signing Bieber all the time and trying to copy his traits. This would be the last thing you would want as a parent. Hence, before your child begins following Bieber and his bad habits, take action and use some kind of web filter or parental control app to block this YouTube channel or limit its usage.

Logan Alexander Paul is an American YouTuber who posts videos featuring physical comedy such as public splits and slapstick pratfalls. With over 23 million subscribers globally, Paul often encourages people to follow in his footsteps and try foolish things he does to amuse his audience.

Paul caught into severe criticism when he filmed a laughed at a dead body and made a joke of the Japanese culture. Other controversial actions that make him potentially harmful for kids include visiting the suicide forest, walking in Tokyo without a shirt, and throwing game boys in public. 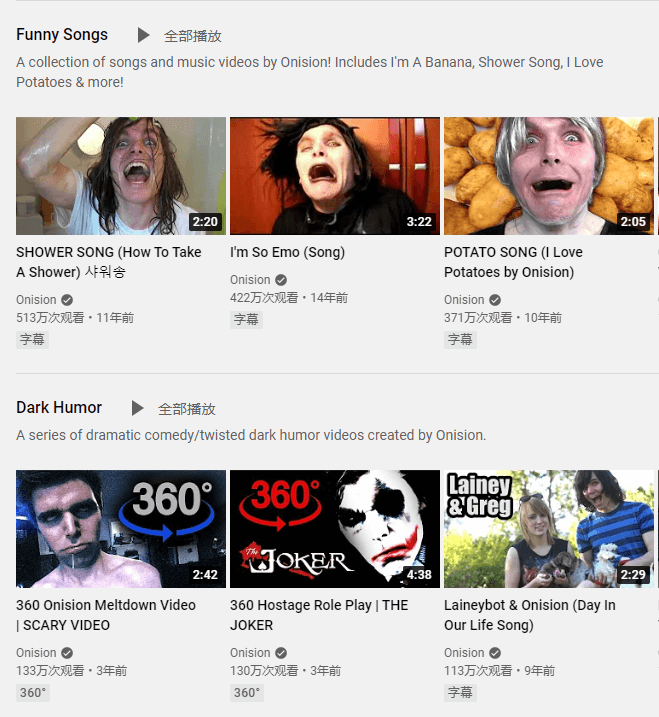 Definitely not safe for kids to watch. Just take a look at the channels' most viewed videos: Ten Ways To Kill Super Mario, Homeless People Prank... There are also songs made by the YouTuber, actually mad, meaningless yelling that makes you feel creepy.

If you are okay with your kid doing silly experiments without being aware of the consequences, don’t stop him/her from watching content on this channel. HiHo Kids is all about motivating a group of rowdy children to try new things and seeing their reactions. Such attempts, sometimes, can be harmful if performed without parental guidance.

Hence, to stop your screeching children wreak havoc at home, block or limit their access to HiHo Kids.

Teenagers are easy to scam, and this is what Jake Paul is better at. An American boxer and entertainer who is known to have scammed many of his viewers, Paul fools kids by asking them to buy the merch and waste their parents’ money. He often disses people and promotes insane behaviors among children. Hence, it’s better to block this channel.

Part 2: How do I Block a Specific Channel on YouTube?

Blocking websites with harmful and unsafe content on YouTube is very easy. Learn how to block any video or YouTube channel on desktop and Kids app:

• Open the specific YouTube channel you want to block. You can also search that channel by typing its name in the search bar

• On the right side, tap the Flag icon and select Block User

• Press the Submit button and make sure the channel has been blocked.

Although you can block a website or video directly on a YouTube website or app, you can’t remain with your kid all the time and see what he/she is watching. Only a reliable parental control tool can help you keep an eye on your child’s YouTube watch history in real-time.

Hence, try FamiSafe, a next-generation phone monitoring app built with cutting-edge technologies and advanced algorithms. FamiSafe provides parents with complete details about videos being watched by their children along with their average watch time and search history. You will be instantly notified on your phone whenever your teenager watches inappropriate content on YouTube. Hence, you can block that channel or video directly from your phone secretly with FamiSafe and protect your kid from developing insane habits.

1. How do I block a YouTube channel on Chrome?

• Download and install the Video Blocker Extension on Chrome

2. How do I Block a YouTube Channel on my Computer?

Here’s how you can block a YouTube channel or video on your computer:

YouTube is an online video-sharing platform and the world’s largest platform of videos. From educational videos and movies to music and entertainment, YouTube has everything you want. However, it also has some harmful content that may negatively affect younger kids.

To address this issue, you should use a web filter or advanced parental monitoring apps like FamiSafe to keep an eye on your child’s online activities. FamiSafe not only offers remote monitoring but also allows you to block inappropriate videos and channels on YouTube while maintaining secrecy.

Easy Steps to Install and Use YouTube Kids on Amazon Fire?