Your kids might have been disturbing you to download subway surfers for them. Or maybe they already have it on their iPods, and they're becoming addicted to it.

You might be disturbed if subway surfers are safe for kids? Does the game have some negative implications on your kid's life?

It's good for you to know that there's a certain age children must reach before they can start playing the game. This article will include this and other things you need to know as a parent or guardian about your kid's journey on the subway surfers game. Grab a chilled juice as you go through the guide. 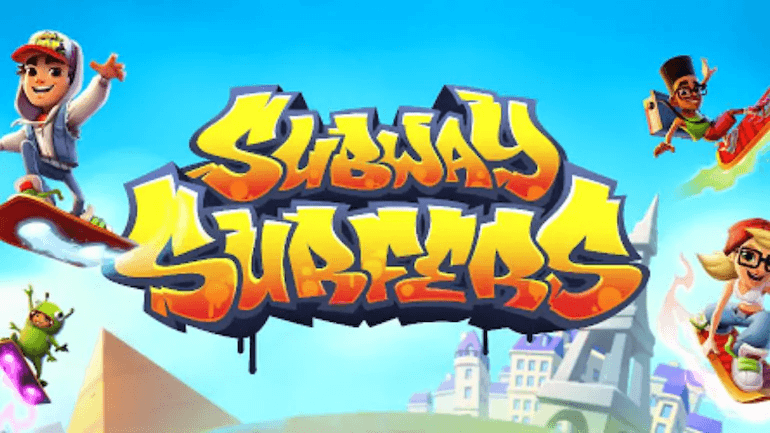 What is Subway Surfers?

Subway Surfers is a single-player website and mobile gaming app developed by the Kiloo company. The game aims to outrun an inspector while dodging incoming trains and avoiding stumbling. As players run, they earn coins which you can use to buy boards, keys, and other things.

The developers released the game on 23rd May 2012. Ever since the game has been downloaded by over 1 billion users worldwide, it has been considered one of the top 10 most downloaded games globally.

If your kids are playing subway, they'll play the role of Jake or one of his friends and try to escape the inspector and his dog. They'll run through the subway systems of famous cities worldwide while dodging trains and collecting coins.

Despite the frequent collision with incoming trains, there is no violence. Also, it is a single-player game, so your child won't interact with others. It's also free; you don't have to carry out any in-app purchases.

Kids love the game since it's very easy to play, especially on iPad or tablets. They have to swipe in any direction of their choice or double click to activate a hoverboard.

This age recommendation keeps young children safe from being addicted to the game as it doesn't contain violence and gore.

Subway surfers are also 100% free from gambling content and adult content. There's nothing awful about the game; it's about endlessly running to avoid the police catching you. 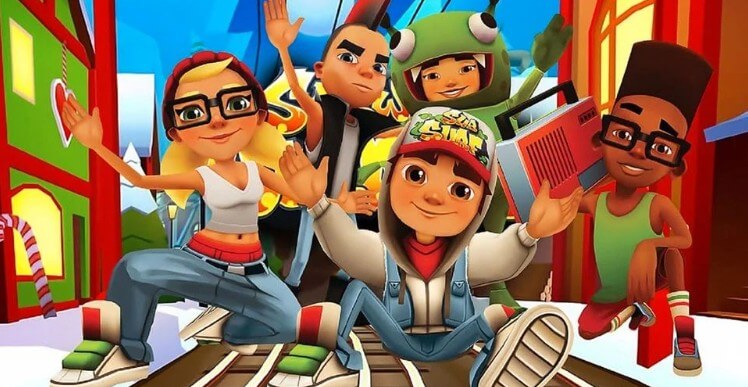 According to most parents' reviews of Subway surfers, the game is relatively safe for kids to play since there's no violence. However, most parents consider the game inappropriate for children younger than nine years. This is because these kids don't know what is wrong or right. Therefore, they can try to imitate what's happening in real life.

This can lead to significant damage as children can try to do graffiti on trains in their location, leading to accidents. This is according to some parents' reviews.

Looking at the safety of other game features, we'll see that subway surfer has in-app purchases, but the developers don't impose them on users like other similar games. Also, purchases can be turned off and put under the password by parents to control purchases.

Subways surfers don't contain a chat box where users can connect with other users. This ensures your kids are safe as they'll not share or receive sensitive information from strangers.

Also, Subway Surfers requires permission to get a phone's location or access other apps. Therefore, you can control all these.

What can Parents do to Make Subway Surfers Safer for Kids?

Like in most games, parents should turn off app purchases on subway surfers and protect their passwords to avoid unauthorized or excess purchases by kids. Subway surfers already give players a chance to use the coins to buy characters, mystery boxes, hoverboards, powerups, multipliers, and skip missions without using their in-app purchases.

Kids might try to connect their accounts to Facebook to compete with their friends and get winners. This option will only appear if a child's age reaches that of an adult in their country. Most kids try to add their ages to access this, which is illegal. For maximum privacy, keep an eye on the setting and ensure your child doesn't connect accounts. 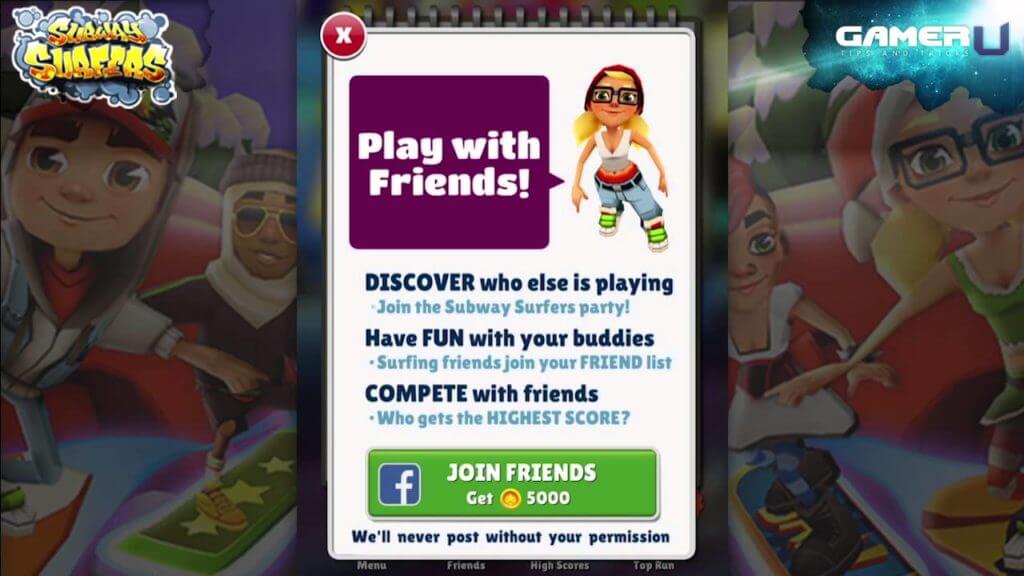 Try to explain the difference between games and real life to your children. For example, let them know that skating on the railway is dangerous, and once they get hit by a train, they won't get a chance to retake it. Also, tell them how essential it is to abide by rules explicitly traffic rules. You can also play the game with your child so that once ads or in-app purchases pop in, you can explain it to them.

What can Wondershare FamiSafe Do?

One of the impressive features of the Subway app is the time-use feature. This allows you to control your child's screen time on apps like subway surfers. Other app features include blocking games and apps your child is addicted to without accessing their phones. Also, you'll receive notifications when the child wants to unblock the game.

The below video will show you how to block Subway Surfers on your kids' phone:

The app also allows you to restrict your child from visiting certain websites and track their real-time location. If your child is becoming addicted to subway surfers and you think it's affecting their studies, follow these steps to install the app and control their screen time:

Are Subway Surfers safe for kids? The answer is yes since it doesn't contain violence, adult or gambling content. However, according to most subway surfers' parent's reviews, if in-app purchases are controlled, screen time is controlled, and children are made to understand there's a difference between the gaming world and reality, then the playing subway surfers are safe.