Parents Alert: Those 5 Hot Games are NOT Safe for Kids!

Nowadays, gaming has become a part of everyone’s life more than ever, with gamers of all ages actively spending hours in front of screens without caring much about their health, routine, or studies. 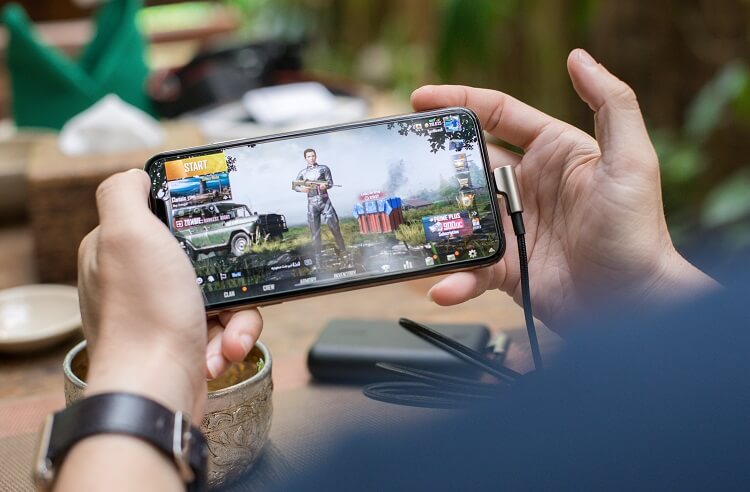 However, some games have a more negative impact than others, especially on children. These games can not only mold their minds accordingly but also reflect on their habits as well.

In this blog, we’ll be suggesting the top 5 trendy games that aren’t appropriate for your children. 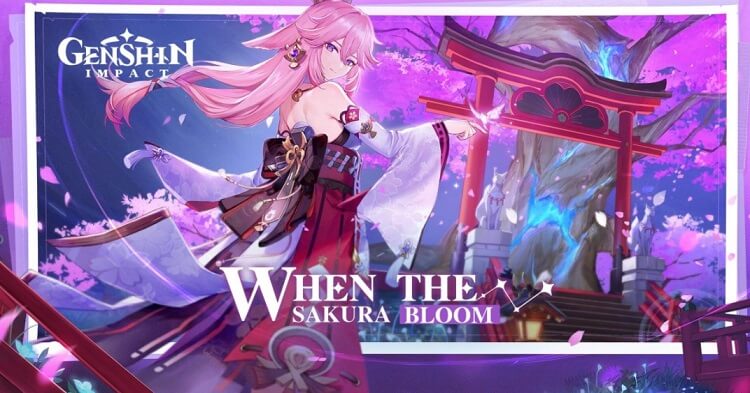 Genshin Impact is one of the most addictive games that have captured many minds these days. However, once you start playing this game, you don’t only have to invest your precious time but quite a great deal of money for downloading and upgrades too.

Genshin Impact falls under extravagant open-world games that work according to the player’s perspective. You’ll find different challenges and quests to achieve as per your interest that lead to the central plot. You’ll come across a vast line of characters throughout your gameplay, with many new ones being introduced now and then.

The game is gorgeous due to its surroundings and sounds. You can climb mountains most realistically by keeping up your stamina, swimming through oceans, and moving along the mesmerizing lands.

The biggest threat to the children playing Genshin Impact is online interaction from random people. The game lets you play with four other online players to make up a team.

Mostly the children don’t know whom they’re playing with, so the other person could be either an 18 years old gamer boy or a 50-year-old predator. Thus, it is important to keep an eye on your child while playing.

There is also a specific setting in the game called Family Setting, which lets you enable the player to interact with others online. This way, you can set limitations for online communication.

Other than online interaction, there is also a factor that can be dangerous for children: the additional cost of keeping up with the game.

You can easily download the game for absolutely free. However, there are still many in-game purchases to boost your performance which the children are tempted to make from obviously parents’ credit cards.

Through this, not only parents’ money is at risk, but also their personal information is being given away to buy those latest skins or armors.

The age factor also stands in your way is not suited for children below 12. As Genshin has some violent scenarios, magic, damage, and more, it is advised for children to play it under parental guidance. 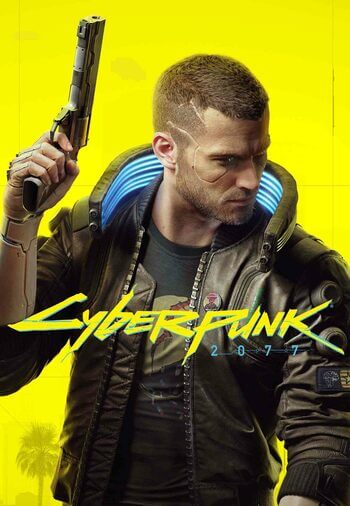 Cyberpunk has been one of the most awaited games of this decade, and millions of people were rushing to preorder it even before it came out. It is an action-adventure open world that has portrayed a futuristic image of the world induced in power, glamour, and body modification.

The game lets you roam around the Night City as an urban mercenary who works to kill people through immortality. You have complete freedom of customizing your character’s skills, style, and cyberwar on your journey to explore the world.

Cyberpunk 2077 doesn’t have any strong limitations for the age, but it is as adult as it could get. So, many aspects make it unsuitable for children under the 18 age bracket. A few of those reasons are mentioned as follows:

The main reason why Cyberpunk isn’t appropriate for kids is that it has been rated M for mature, which means that they’re going to portray explicit content within the game. As a result, you’ll find excessive nudity and strong sexual content throughout the game.

Moreover, there are some inappropriate customization options where the player can even improve the genitals of characters while creating the avatar. You’ll find players buying sexual services from prostitutes within the gameplay, having different scenes portraying sexual scenarios.

After nudity, another inappropriate factor is violence which is exceptionally graphical in the game. As a result, you’ll find all sorts of intense violence featuring the entire grimy surroundings that aren’t well suited for children.

Moreover, there’s an option to disarm enemies between fights, resulting in dreadful cries and blood splattered everywhere on the screen.

As the developers have tried to show the mafia members and mercenaries in the game, a high amount of drugs and alcohol consumption is being displayed. You’ll also come across different scenes where you have to overdose a player with alcohol.

There is also excessive use of strong language within the game with heavy swearing. You can see the consumption of curse words appearing in the subtitles and other dialogues being spoken by characters.

The third game on this list is Roblox. In this innovative 3D experience, the players can create avatars and interact with others. At the start of the game, you’ll be given some digital cash to rent a house in this 3D world and move forward with your life.

After that, you have to find a job to afford stuff that will have a small payout. However, to decorate the house and furnish it, you’ll need more money, and thus you have to pitch in your real-world cash in the game.

Players who won’t invest money in the game are said to be taunted by others and burdened into spending money from people online to buy upgrades.

Roblox is at risk for children primarily due to its central concept of social interaction. The game is entirely designed for making friends and socializing. So, during this socializing period, you can meet people from every age group talking to your about anything from hobbies to explicit stuff.

Another threatening aspect of this game is that although it claims to be made from children, it allows sexual customizations on avatars. It has been reported by the parents several times that the reason behind the obsession and addiction of this game is due to its sexual nature. 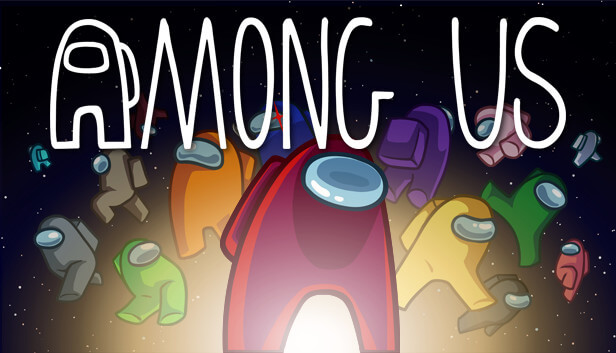 Among Us is one of the most downloaded games of 2020, when people needed to get their minds off the pandemic. It helped people to connect with their friends and family to play a game that gives you the same rush that you would feel physically.

Among Us is a wholly animated game with players in colorful astronaut outfits. However, the violence is still displayed graphically, which isn’t ideal for children below 12 years old. For example, you can see knives and the characters getting killed through stabbing.

Throughout the game, you have to keep communicating with the players to tell who might be an imposter. However, if you’re an imposter, you’ll constantly be lying to save yourself, which isn’t a healthy practice for children.

The game has a chat feature that lets you interact with the players. Unfortunately, although you can filter out all the inappropriate language, it still isn’t protected by any password, so you don’t only have any control over it. Though, your child may enable it again with just a tap. 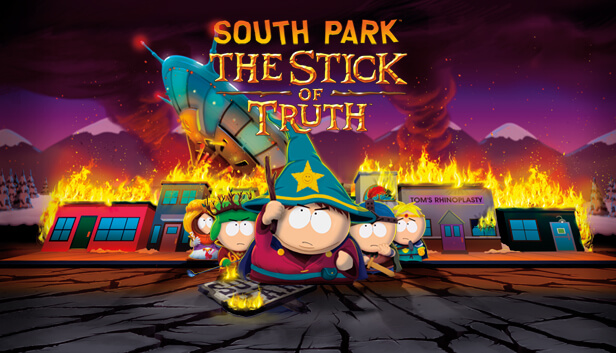 As with the series, the game also has some funny bits and pieces that can be understandable and relatable by adults. Sometimes, you’ll get some relatable references for yourself through the accurate portrayal of different characters.

Game5South Park: The Stick of Truth

South Park characters use excessively strong language, including curse words and phrases that can go straight above your child’s mini minds, but they may still repeat it.

You’ll find heavy use of offensive humor in the series and the game. This humor is often based on sexism or racism that can affect your child’s perspective.

Although the internet is loaded with billions of games, some can adversely affect your children’s minds. Therefore, it is recommended to let your child only play the games that are appropriate for them. Every game has the age and screen time guidelines for children under the terms and conditions. To avoid unknown circumstances, you can go through the storyline and gameplay mechanics yourself.