Roblox allows you to create and publish games from a variety of genres. However, shooting games continue to gain popularity on the platform, attracting millions of players and generating insane amounts of revenue for their creators. Below is a list of the best Roblox shooting games you should be playing in 2022.

The information covers the game's publisher, an overview of the gameplay, and its standout features. In addition, you will discover the different platforms you can play the Roblox shoot games.

Roblox shoot games are among the most played on the platform. Each year, developers create new titles or offer unique clones of existing titles. Below is a list of the top eight shooting games on Roblox that you should check out in 2022. S.W.A.T. Simulator is the closest you can get to the real thing. It involves taking a team of elite soldiers through different training exercises and then putting them to the test in various locations. For example, you can lead your team to foil a bank robbery or eliminate hostiles in the desert.

In addition, you get to use original S.W.A.T. equipment, which you can upgrade by completing missions successfully. The game is available in single or multiplayer mode and also features in-app purchases to upgrade your team faster. Furthermore, the game uses Robux for in-app transactions, which you can purchase using real currency.

The game has been available on Roblox since 2019 and has over 67.4 million visits. Finally, the game's creator is Maaz322, who regularly offers updates to the game to ensure user engagement. 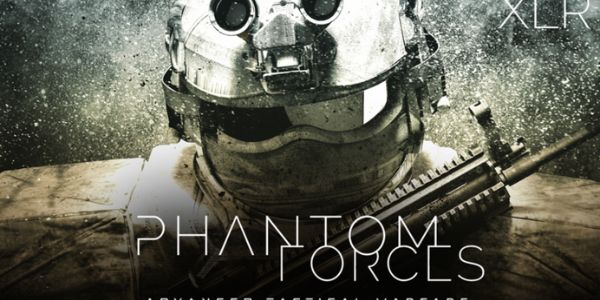 Another shooting game on Roblox with massive appeal is Phantom Forces. Currently, the game has over 1.3 billion views with an active userbase of nearly 7,200 players. Gameplay involves two teams battling across different locations on the map. In addition, the game enjoys regular updates from its creator, Stylis Studios, which include new maps, weapons, and game modes.

It has been available since August 2015, and players praise it for its advanced in-game mechanics and unique gameplay. In addition, you can play the game in single or multiplayer mode. 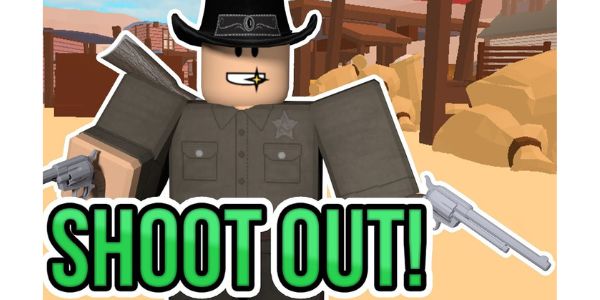 Who will win between a Samurai and Roman soldier? Well, you can find out when playing Shoot Out on Roblox. The game involves battles between historical figures and involves a variety of weapons ranging from guns to ancient swords.

In addition, each character you play with comes with a unique set of abilities, ensuring every gaming session is unique. The game's creator is Manic, and the game has been available since February 2020. It currently has over 128 million views, ranking it one of the most popular Roblox shoot games. If you are looking for all-out warfare, then Combat Warriors is the game for you. Despite an initial release date of March 2019, the game's recent update has led to the game regaining its cult following. Currently, it has over 99 million views and an active player base of 10,340.

Swenzje Games are the creators of this first-person shooter, and they also offer in-app purchases to enable you to progress faster. All players start with a police baton. However, you can earn upgrades by winning battles and completing missions. Alternatively, you can fast track your avatars' progress by purchasing weapons and buffs using Robux, Aether, or XP. 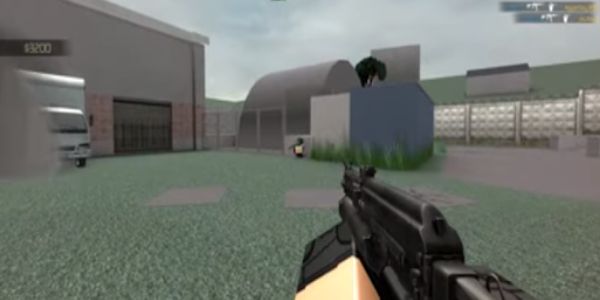 In addition, the 2018 remaster by ROLve Community has seen the game amass a huge following. Currently, the game has over 372 million visits on Roblox, with an active user base of over 5,000 players. In addition, you can use the in-game currency Funds to purchase cases of rare items ranging from weapons to avatar customizations. 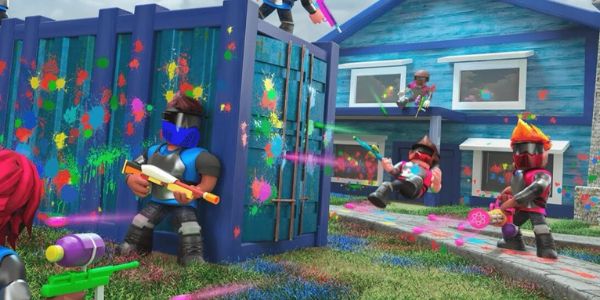 With over 800 million visits, Big Paintball ranks high as one of the most popular Roblox shooter games. It is a simulation of real-life paintball, where you compete as an individual or as part of a team. In addition, each game session can include up to 18 players simultaneously, making for a fun experience.

Most players praise the game for its colorful setting and smooth character controls. Moreover, several items are available for purchase from the game store, including V.I.P. passes and an assortment of paintball guns. 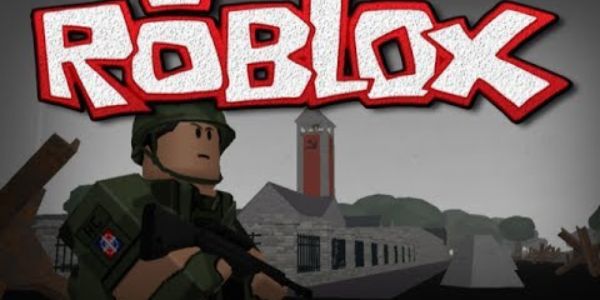 Call of Roblox is a campaign shooting game on Roblox inspired by the Call of Duty series on consoles. However, it does not include any of the original title's maps or weapons. Instead, its developer offers a unique experience by offering custom weapons you can use for different battle scenarios.

The game has an 8+ rating on Roblox and enjoys viewer numbers upwards of 9 million. In addition, there are plenty of in-app purchases to help you create an elite force for your battles. For example, 500 Robux will get you a Special Operations soldier for your team. Finally, there is Bad Business. The game is a fast-paced first-person shooter that offers high levels of customization for both characters and weapons. As a result, the game has over 310 million visits since its introduction in May 2019.

In addition, each game session can feature up to thirsty players making for an immersive gaming experience. The game's creators are Bad Business, and they also offer in-app purchases to further enhance your gameplay. For example, players could purchase one-off legendary items to commemorate the game's third anniversary.

Part2: Why do kids love Roblox?

As you can see, Roblox is extremely popular among kids and teenagers. Below are the reasons why many of them love the platform.

Kids love Roblox because it is free across all platforms. All they need to do is register an account and provide their age verification details to start playing

2. It has countless good games.

Having a Roblox account gives you access to one of the gaming's industry largest library of titles. The games cut across different genres, including real-life simulators, shoot games, and educational titles. The huge variety ensures kids anticipate a new gaming experience with each log-in.

3. Its player community is huge

Roblox has an active user base of over54 million daily active users. As such, kids are signing up to create common interest communities and discover ways to monetize their creations. For example, your child can ask questions concerning effective gameplay in a particular title and receive answers from a global community of like-minded players.

Parents should leave kids with time to play video games because it's beneficial in many ways. However, Roblox games and community can be poisonous sometimes. We suggest parents to:

Unfortunately, Roblox is also vulnerable to instances of account hacking and user data breaches. In addition, some creators also peddle explicit content and expose minors to inappropriate content. However, they have monitoring mechanisms to enable them to make their platform safer. Apart from having a full-time moderation team, you can also use their built-in parental controls to monitor your kid's activity.

Here are some of the ways you can utilize the parental control feature:

Famisafe is available across Android, iOS, macOS, Windows, and Amazon devices. Sign up for free and create a safe online environment for your children.