Deciding which Roblox game to play on VR can be tough since Roblox has got one of the most intriguing gaming collections.

For this reason, we decided to create a guide as experts in the gaming industry to help make the best decision. So keep reading! 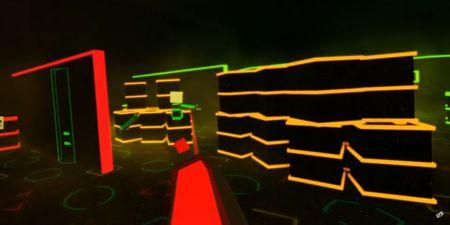 Ever thought of a scene where you chase people in a dark room filled with a neon light? If so, you can witness that in the virtual world by engaging in the Laser Tag VR game. This action genre VR game is fun to play. Your goal is to chase and shoot lasers at enemies in a dark room lighten up by neon. 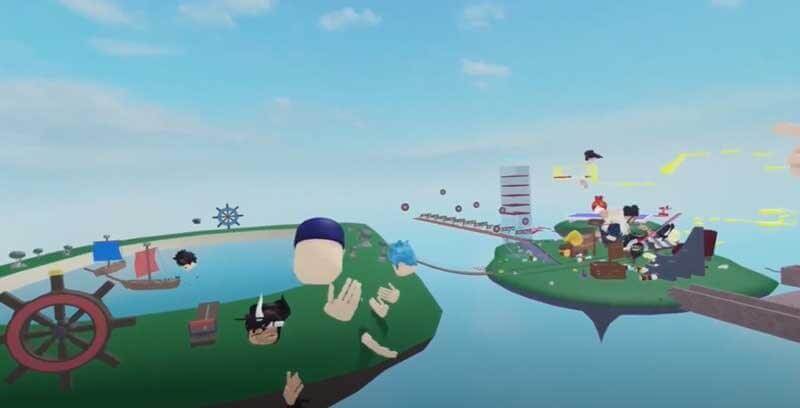 VR Hands, also known as Virtual Reality Hands, is another incredible game that Roblox supports on VR. This action-adventure genre game requires players to use the huge computer-generated hands appearing on their screen to pick up objects and also knock off enemies in the game.

Also, these hands could be used to interact or compete with other players on the server when a player switches to multiplayer mode. 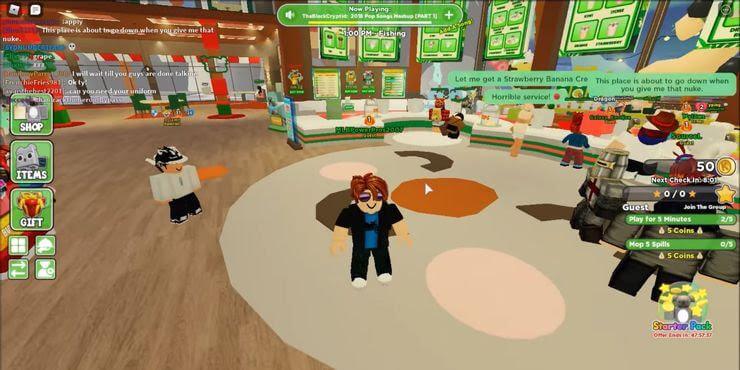 Test your business management skill with this role-playing Roblox VR game, Koala Cafe Re. Here, you act as a waiter serving food to several in-game customers. You are also joined by 50 other players who engage in a similar task. Play your role well to gather enough points so you can be promoted. 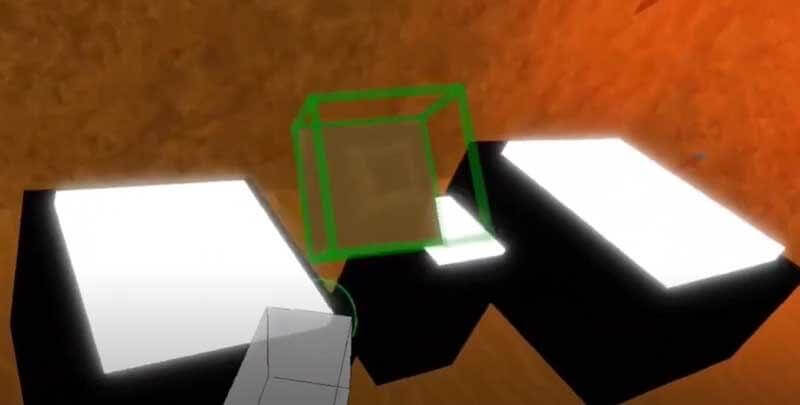 VR Escape Room is the next on our list. It's one of the most interesting adventure games supported on VR by the Roblox gaming platform.

In this game, your speed and anxiety level are both tested. Your goal is to escape as many rooms as you can by solving puzzles as quickly as possible. 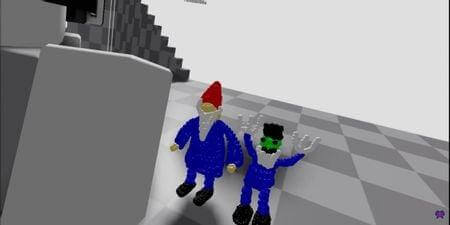 Showcase your artistic profession in the virtual world on the Roblox VR game collection, VRBLOX. In this game, players are provided with different drawing tools needed to create an art of their choice. 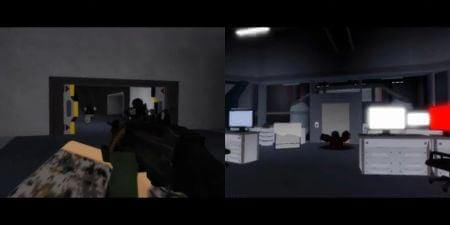 Belonging to the action genre, Project SCP is another fantastic Roblox game available on VR. The game is also available on flatscreens, but you cannot compare the fun with the VR mode. The reason is that in the VR mode, you get the chance to hold guns and shoot the in-game enemies.

Howerver, due to the horror element in the game, I would recommend teens abot 17 to play this game.

Simulated Virtual Reality (SVR) is another adventurous game on the Roblox gaming platform that you can enjoy in VR mode. The game is quite similar to VR Hands, however, players do not need VR Headsets to participate.

Part 2. Can VR Games be Harmful to Kids?

Although VR is a promising technology, we cannot neglect the adverse effect it has on humans, especially kids when overexposed to it. So, we say- VR games can be harmful to kids.

Find below some of the effects of VR games on kids:

VR games are structured to mess up with the human mind as players get to imagine scenarios that aren't real. This is harmful to the human brain, especially kids reason being that the brain before adulthood is mostly tender.

Recent research conducted at the University of California on rats showed that virtual environments often alter the neurons that coordinate spatial learning (hippocampal neurons) in the brain.

To engage in any VR game, you must have a VR Headset- an accessory worn by VR game players to aid the vision of the video game display screen. This device exposes your eyes to continuous light rays which are harmful.

Reports from the American Academy of Ophthalmology show that the overexposure of the eyes to a virtual environment weakens the eyes.

The intention of most VR game developers is manipulative. They all aim to make funds off the players via betting, and other fraudulent ways. For instance, a child with no knowledge of gambling could tend toward that path when he/she is exposed to betting.

Check this video and customize your kid's phone to ignore the dangerous addiction games.

Part 3. How to Limit Your Kids' Screen Time Activity

Limiting your child's screen time activity is the best way to prevent the harms listed above. And to do that, you need parental control software like Wondershate FamiSafe.

Wondershare FamiSafe is one of the most versatile parental control software available on the net that you could use to track and monitor your kid's mobile activity. This intuitive software gives you control over your child’s device without you having to be in possession of it.

Tutorial Guide on How to Limit Screen Time with Wondershare FamiSafe

Below is the set of instructions you need to follow to limit screen time activity on your kid’s device using Wondershare FamiSafe:

Step 1: Visit the Wondershare FamiSafe official website to download and install a compatible version of the software on your device.

Step 2: After the successful installation, launch the software, and then select Parent as your identity.

Step 3: Next, a login page will pop up on your screen. Kindly log in to your Wondershare FamiSafe profile should you have one. If you don’t have a FamiSafe profile, create one by clicking on Sign Up.

Step 4: On the next page, tap on + Connect A New Device and a 6-digit code will pop up on your screen. Save this code and move to the next step.

Step 5: With your kid’s device, visit i.famisafe.com to install a compatible version of FamiSafe.

Step 6: Next, launch the software, tap on Pair with Code, and a page with empty fields will pop up. Kindly enter the 6-digit code from your device to bind your kid’s device to yours.

Step 7: Still on your kid’s phone, locate the Enable Now icon and click on it to grant FamiSafe accessibility so it can fetch you data from your kid’s device.

Step 8: Now on your device, launch the FamiSafe app, and then select the Feature icon. You will be directed to a new page with several options.

Step 9: Locate and click on the Screen Time tab, then use the + and - signs to increase or decrease screen time usage.

Here are some frequently asked questions and answers to help you understand the topic better:

Several VR Headsets are compatible with the Roblox VR on PC, however, not all will give that top-quality service you seek. Find below some of the best VR Headsets you could use with Roblox VR on your PC:

From our list of trending Roblox VR games, which do you feel is the best for your kids? Regardless of what your answer is, we advise that you monitor your kids when they engage in any VR games including Roblox.

You can employ the services of the Wondershare FamiSafe software introduced in the article. The software is easy to use, fast and provides excellent services.