What Parents Need to Know about Apple Game Center

Apple's Game Center is a sort of social media gaming app where your child can be part of leader boards. They can link up with other game players who also use Apple devices and connect to play different games online, like Clash Of Clans, Minecraft, and check scores and achievements.

You would have undoubtedly noticed the extreme changes this service underwent a few years ago if you've been using Apple's Game Center for a while. When Apple launched the App Store on July 10, 2008, gaming became the most important part of the iOS platform. During an iOS 4 preview event hosted by Apple on April 8, 2010, the launch of Game Center was announced. The size and scope of this gaming social network have been dramatically reduced, nixing the app and focusing on the third-party app integration options, instead.

Game Center was Apple's gaming-themed social network that could connect via your iCloud account before iOS10. It was built as an individual app that allows you to add friends, challenge their high scores, and invite them to play games. Unfortunately, Apple crippled a lot of Game Center's functionality when it axed the app as part of its 2016 software update. Game Center was removed from iOS 10 and macOS Sierra and turned into an optional integration service for third-party games instead of a standalone app by the company.

Challenge your friends, take a look at leaderboards, and invite your friends, contacts, and even those nearby to play directly through each game's app rather than Game Center app by setting up the game center on your iPhone: 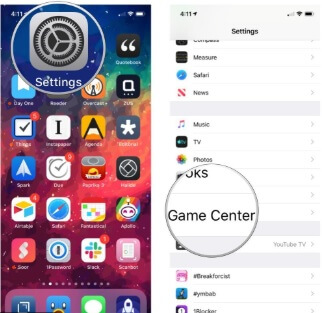 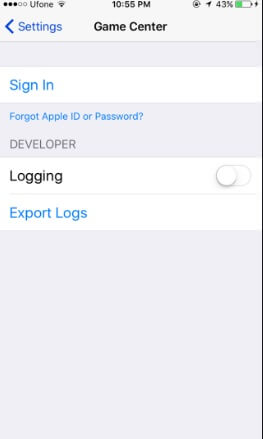 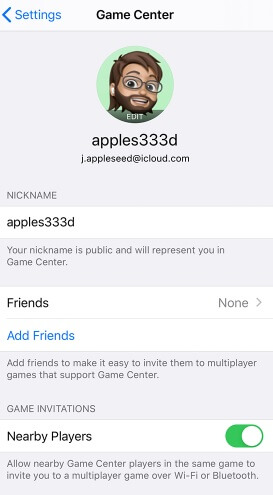 You should be connected to Wi-Fi or Bluetooth and must have a Game Center-compatible game to play with another player.

Use Game Center with iCloud

To save scores and gameplay across devices, use the Game Center with iCloud. Turn on Game Center in iCloud's setting to sync all devices that you log in using the same Apple ID.

You can easily change your Game Center account by following these steps:

How to manage friends in Game Center

You can easily manage friends on Apple Game Center by adding or removing them. 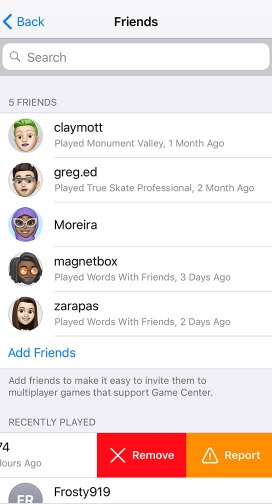 What parental control methods can be applied to Game Center

Undoubtedly kids love to play games on their iPhones and iPads, but not all games are created for younger kids. Parents need to be aware of their kid's activities while using it as strangers can approach them. Kids can't be supervised 24/7, so it is quite a liberation to know that the content on your child's device can be easily controlled by setting some restrictions in Apple Game Center.

You can set up these restrictions by following these steps: 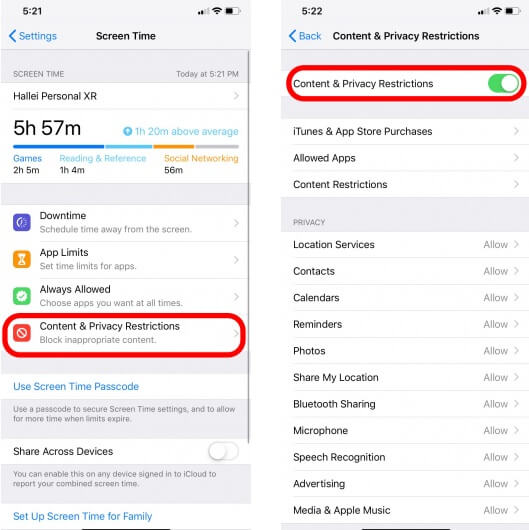 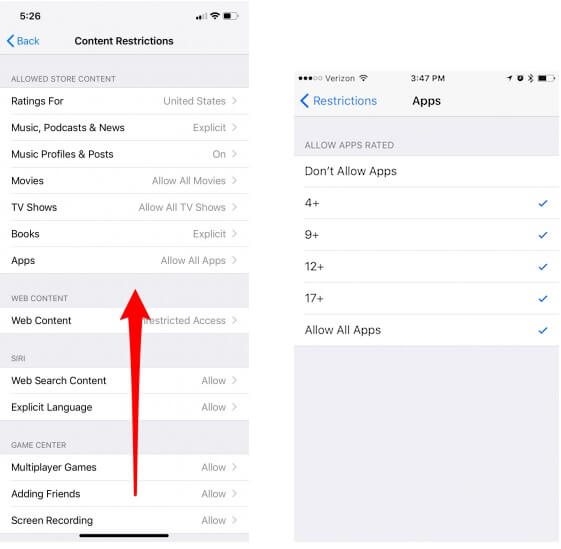 You can also lock these settings by going back to Screen Time and tapping on Use Screen Time Passcode. By creating a passcode, no one except you will be able to change these settings and restrictions. You can also use a pseudonym instead of a real name to protect your child's identity. It is a much more secure method because only their family and close friends will be able to find them. You need to set up these settings on any device where your child has a Game Centers profile because these restrictions are device-based, not cloud-based.

Apple Game Center is a fun service that allows you to play games and challenge friends. With this cool service, you can check your achievements and score, view leader board, and invite multiple players. In this age of technology, it is impossible to protect your child from the horrors of the online world. Parents can't supervise their kids all time, so the importance of parental control has increased, but it is quite a relief to know that you can set restrictions and control your child's activities in Apple Game Center and protect him from any potential danger.

How to Set up Parental Control on Safari?