Parental Guide: How Much Screen Time is too Much?

How Much is too Much Screen Time? 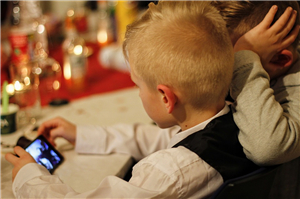 Back when you were growing up, the most you did was probably watch the Sunday cartoons or movies. Your generation and the one before that knew what it meant to spend time without getting hooked on television.

Today, however, the dynamics are very different. With TVs, laptops, computers, gaming consoles, and the most common of them all, mobile phones, kids are always occupied by screens. This begs the question; how much screen time is too much? Well, generally speaking, 2 hours for kids, 4 hours for adults. But the answer might be a little more complicated than you thought.

Facts About Kids’ Screen Time You Should Know

According to a study by the University of Calgary on kids aged 2, 3, and 5 years, screen time of 2 to 3 hours led to delayed development. The main reason cited for this is that too much screen time for kids leads to missed opportunities in learning and growth.

A 2015 study in the UK determined that in just a span of 10 years, the screen time for kids more than doubled from 8 hours per week to nearly 19 hours per week. That’s going from just over one hour per day to almost three hours per day. These numbers would have likely increased over the past few years.

According to Common Sense Media, children in the USA between 8 and 12 years of age spend nearly 5 hours per day on screens while teenagers are spending more than 7 hours per day. The majority of the screen time, as per the study, is on smartphones.

Effects of Too Much Screen Time 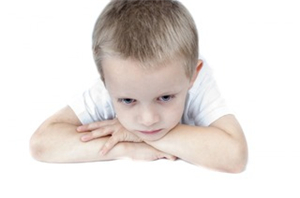 As mentioned earlier, the University of Calgary study found that kids between the ages of 2 and 5 years showed delayed development when they interacted more with screens. Parents who leave their kids with screens fail to realize the harm they are doing. Delayed development may cause more growth issues in their later lives. 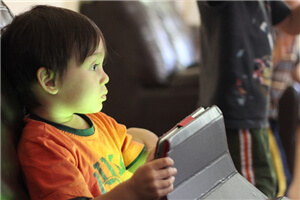 Kids who are constantly exposed to TVs, computers, gaming consoles, and smartphones may likely develop social and emotional problems. They may fail to develop the social skills needed to excel in life and may never emotionally develop to process different situations. 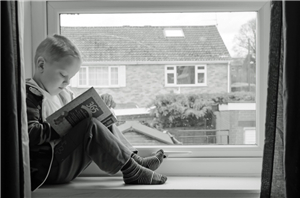 Kids who are constantly on screens may find it hard to focus during school, or they might be using their smartphones while at school. At home, they might be spending more time chatting with their friends than studying. This could affect their performance and ability to learn. 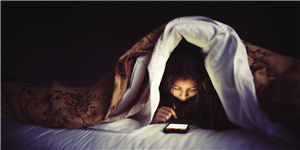 Yes, too much screen time may predispose your children to health problems. As more screen time and a sedentary lifestyle go hand-in-hand, your children might be at risk of getting obese. Additionally, the light emitted from screens can affect the sleep patterns of your children, leading to insomnia and digital eye strain. 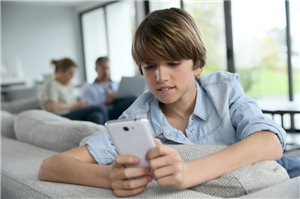 Eventually, spending too much time on anything can lead to addiction, and screens are meant to be addictive. From video games to mobile games, social media apps, and video platforms, screens are designed to keep you hooked. Without proper parental guidance, children and teens may develop a digital addiction.

How Much Screen time Should Kids Have?

The American Academy of Pediatrics (AAP) and the World Health Organization (WHO) have set limits on the number of hours kids should not exceed on screens(Learn more information about AAP and recommended screen time here). For instance, children 18 months or younger should not have any screen time at all, whereas children between ages 2 and 5 years should not exceed more than 1 hour per day.

As far as children 6 years or older and teens are concerned, there are no guidelines as such as the number of hours they can safely spend on screens. However, parents should keep in mind that school, homework, physical activity, family time, and proper sleep of 7 to 8 hours should be prioritized over screen time.

How Can Parents Reduce Screen Time for Their Kids

As a parent in today’s day and age, you have to be extra vigilant when it comes to digital devices. Not to say that your parents or your grandparents had it easy, but they did not have to deal with the whole dynamic of having screens everywhere.

It’s also worth noting that not all screen time is bad, so it’s about moderation and better use to make the best use of technology we have today. Moving forward, these are the three things you can do to ensure that you are able to reduce screen time successfully for your kids.

Just telling your kids to stop playing video games on their PlayStation won’t do much. They would probably start using their smartphones. It’s time to establish some ground rules when it comes to screens so that your kids are making the best use of their time.

For starters, completely ban mobile use during study hours; give your kids access to laptops or computers if they are learning online. Secondly, ban screens during family time. This includes meals, outings or any activities planned at home. Limit their screen use in the car as well because you can’t really monitor what they’re doing or watching while you are driving.

The most important rule you should establish, and one that can help restore balance to their lives is to ban screens before bedtime. Ideally, your kids should avoid using screens at night so as to not disturb their sleeping patterns. If that’s not possible, try to get them off their screens at least an hour before sleep time.

If your kids know how to use computers and smartphones, that’s not an entirely bad thing. With the world moving toward digital, it’s great that kids these days are familiar with most digital devices. The problem is when digital device use becomes obsessive or when kids dwell on the dark side of technology.

As a parent, you can play an active role in ensuring your child is making good use of technology. Encourage your kids to use their laptops or smartphones to better themselves. Teach them how to find educational or learning materials online such as Khan Academy.

Get them enrolled in online courses at Coursera or Udemy for skills such as graphics design, animations, and more. Suggest them to listen to podcasts that can help them learn about cool new things, such as TED Podcasts. The internet can be a fantastic medium to grow and you can help navigate your children in the right direction.

If you find your kids obsessively using a particular app, you can monitor their usage using FamiSafe. If you feel that the app they are using is not appropriate or safe for them, you can block it from the phone. This means that the app will not only get removed, but they won’t be able to install it again either.

This is important because you can then limit and schedule screen time using the built-in app features. Smart Schedule makes sure your kids are only getting access to their phones when you want them to. All in all, FamiSafe lets you take control over how much time YOU want your kids to spend.

As mentioned earlier, technology can be great because it drives curiosity and helps in building important skills for today’s world. At the same time, obsessive use of technology has its downfalls that parents should be aware of. Hopefully, the three tips we mentioned should help you restore balance into the lives of your children. At the end of the day, you are the only one looking out for your kids, so make sure they get the best they deserve.

How to Limit Screen Time on YouTube? [PC & Mobile]