Throwing a massive party for a group of teenagers might be a bit insane! It isn't easy to impress teens! When it comes to throwing a party, you need to consider several factors. From the food to the guests and from the goodies to the ambiance, you have everything planned out, but the most important thing is how to make these teenagers interact with each other.

When you bring a group of teenagers together, you're likely to have awkward, get-to-know-each-other moments. The majority of them are nervous and have no idea how to approach strangers. Some people are even anxious about connecting with someone they've never met before. So, how can you get the teenagers to bond? The answer is to play an icebreaker game for teens. 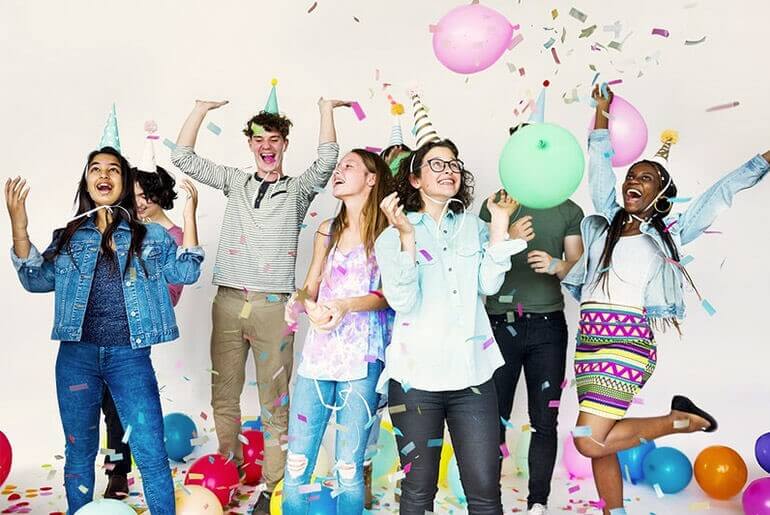 As the name implies, the icebreaker is a game or activity that is used to break the ice amongst a group of people. It's often used to introduce people to one another and foster connections in a non-intrusive manner. These fun party games for teens also enhance their communication, problem-solving, and leadership abilities. In this article, we have mentioned the top 9 most played and viral party games for teens that can work as a great icebreaker, so keep reading:

Part 1: Top 9 Most Popular and Fun Party Games for Teens

No.1 Two Truths and a Lie

Two truths and a lie is a popular and addicting icebreaker game for teens to describe themselves in terms of personal traits. You can play this game in small groups. 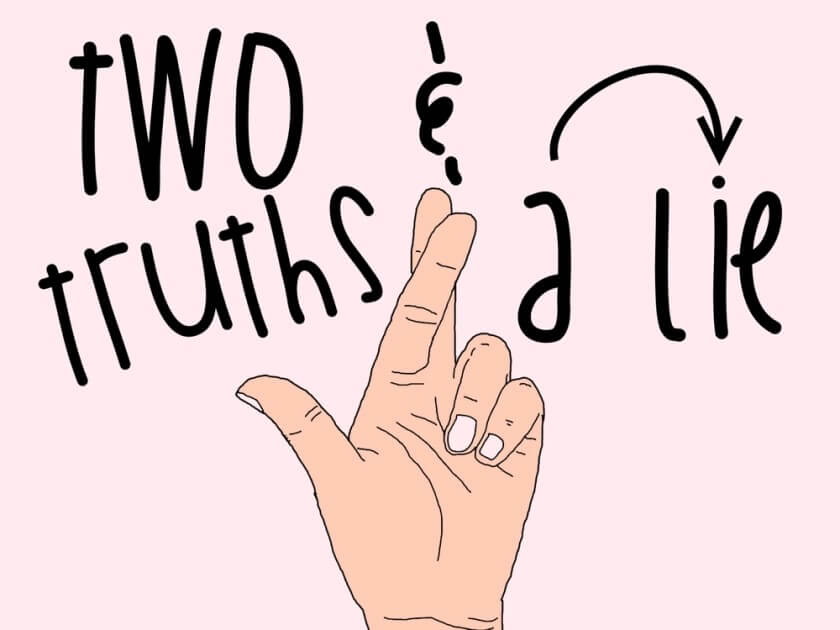 When it's a child's turn, he tells three interesting things about himself. Two of the facts are correct, while the third is incorrect. For example: "I like to eat Pumpkin. I go to church every Wednesday. I got the highest marks in Chemistry." The remaining participants must then guess which of the three claims is false. Kids can use this opportunity to share information about themselves that others may not know. Depending on your kids' ages, you may want them to come up with their own statements and remember them, or you may want them to practice writing them down.

No.2 One dollar Two dollars

One dollar two dollars is a fun party game for teens where participants have to add themselves up to make a particular number. For example, every boy equals one dollar, and every girl is equal to two dollars (or vice versa). Boys and girls can team up to make two teams. Now the host will give a number to them, like 5 dollars. So, three boys and one girl from a team would stand together to make a sum of 5 dollars. The team which can make the most sums, in the end, wins the game. 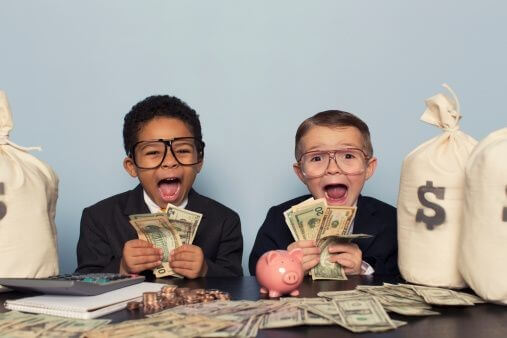 One-fourth is a good icebreaker game for teens because, in this game, teens can play in a team which helps them to interact with each other and evolve problem-solving skills. When all the participants gather in the room, divide them into two teams. Give one fourth of a particular card to each team and ask them to find the other three pieces of the card. The team which collects all the three pieces of the card first will win. 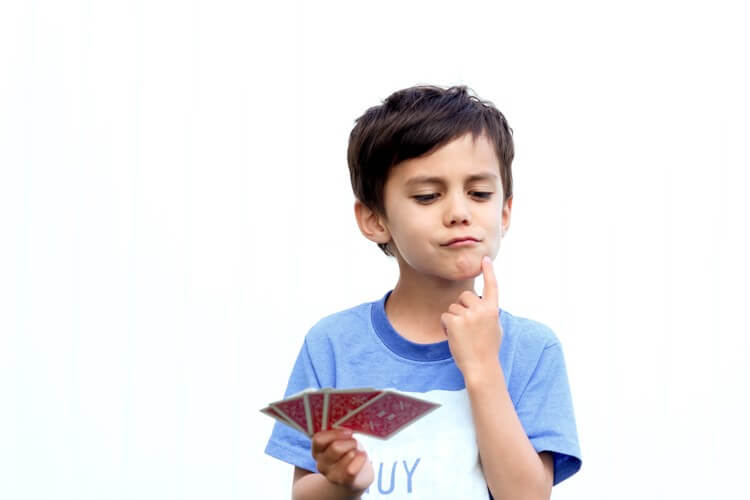 You can play a true/false game called the Liar's game as a fun party game for teens. The participants must answer in a Yes or No, but the answer should be opposite to the question. For example, show the team members a picture of a Penguin with the question, "Is this a Penguin?" Everyone is expected to say "no" if the statement is true, and vice versa if it's untrue. It is more of a reaction game and whoever answers the question right becomes the inquirer in the next round. 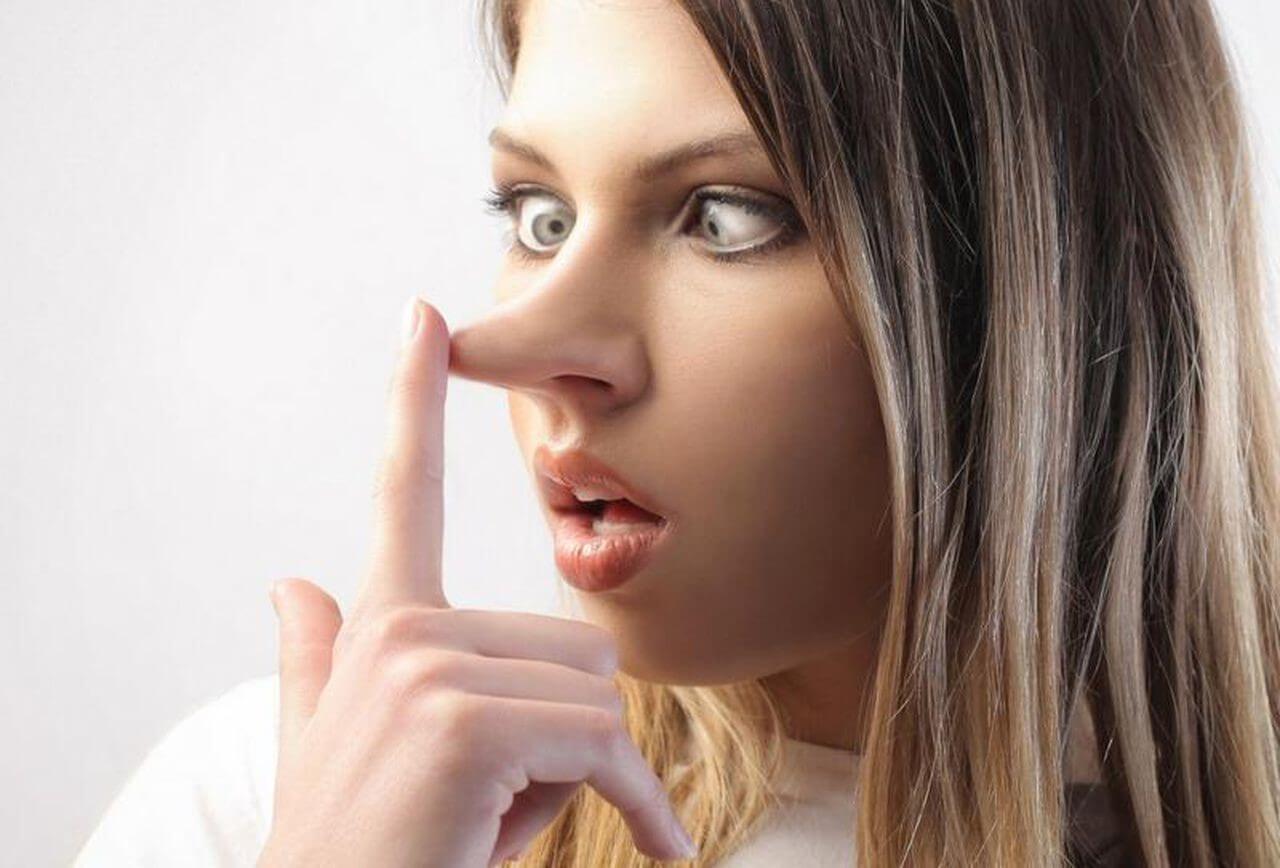 No.5 Never Have I Ever

Never Have I Ever is a popular icebreaker game for teens that requires no setup and only a few rules. It is ideal for any get-together. This makes it far more versatile than traditional board games, and it's an excellent addition to the rotation of icebreaker games for teens. 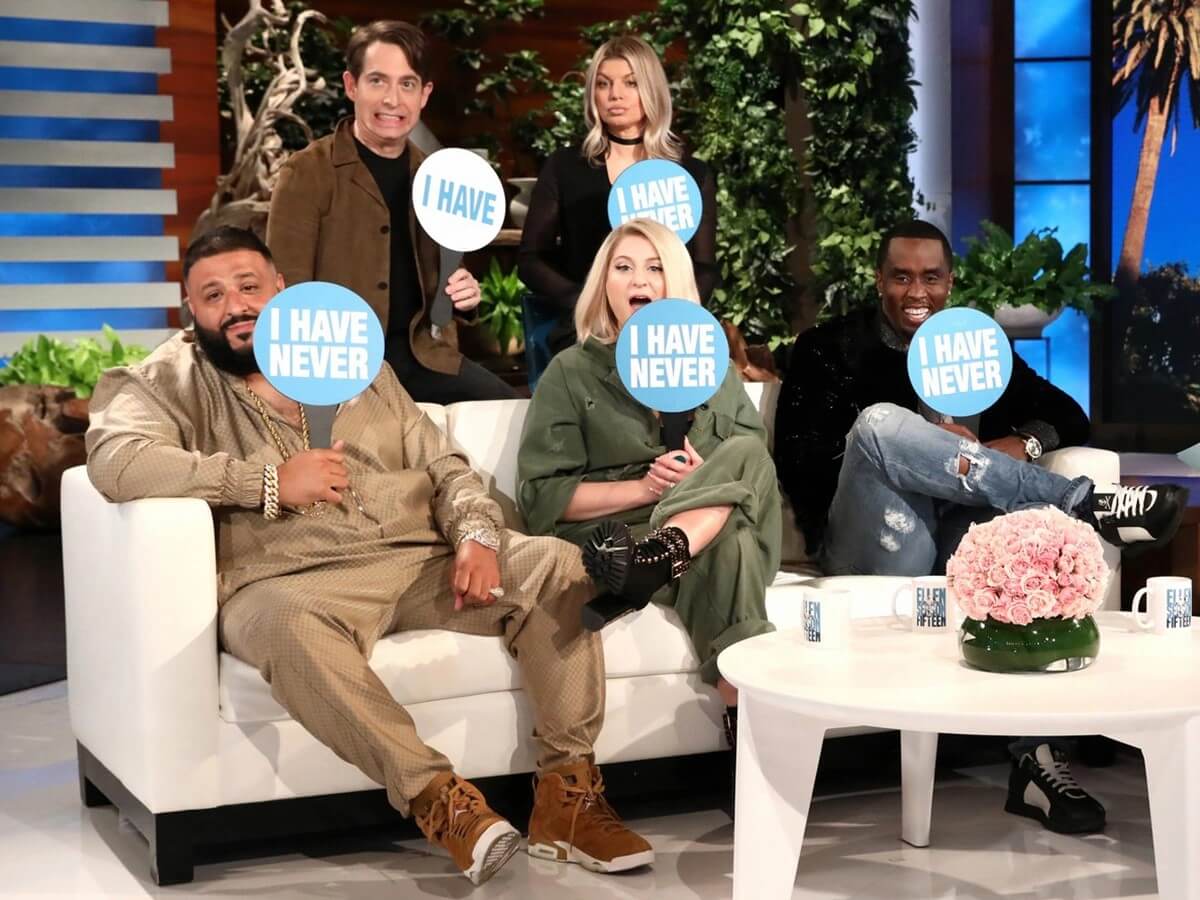 Players gather in a circle with a group of friends or strangers to get to know each other better. This game is known for generating interesting stories, and the majority of participants try to get other players to admit to doing something foolish or humiliating.

To play this game, the players raise their hands in the air. The first person will proclaim, "Never Have I Ever…..," admitting to something they have not done.

If the other players have done this before, they will place one finger down. If no one puts their finger down, the person who started the game passes their turn to the left; the next player states something they haven't done yet. At the end of the game, the player with the highest digit is the winner.

Gather all the participants and divide them into two teams. Give buckets, ropes, and hoses to each team and ask them to create and implement a strategy to move as much water as they can from one barrel to another, 50 yards away. Use a stopwatch to measure the time. The team that transfers the most water in the shortest time wins. The popularity of this game stems from the fact that it tests one's creative and problem-solving abilities in relation to the limited amount of time available. This is a great icebreaker game for teens since it promotes healthy intellectual growth. 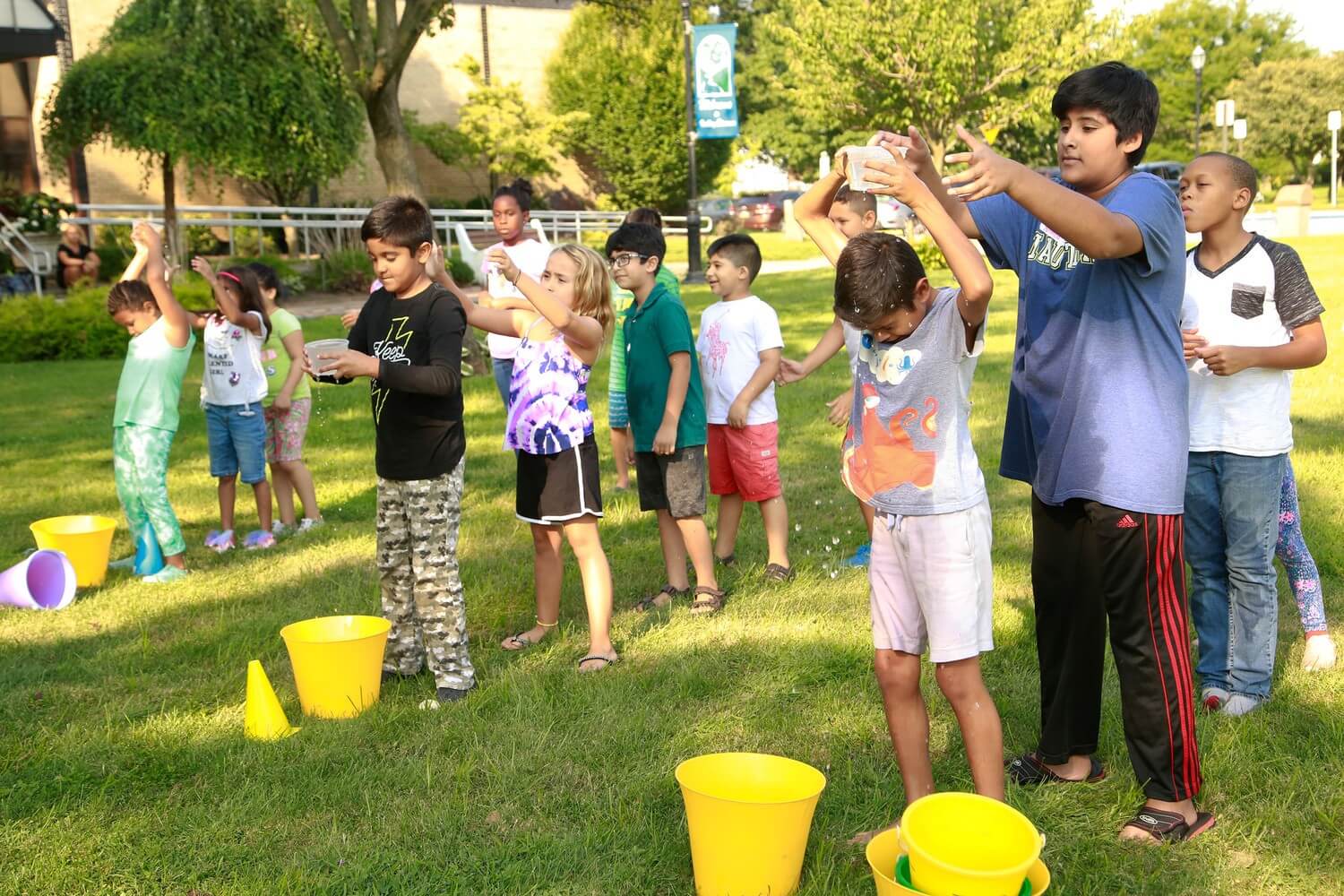 To play this icebreaker game for teens, distribute a roll of toilet paper around and have everyone rip off the amount of toilet paper they usually use. Everyone will most likely think you're insane. Have everyone count their squares when the toilet paper has made it all the way around the circle. The number of squares each participant has equals the number of fun things about themselves they must tell. For example, the person with four squares of tissue paper will have to tell four fun things about themselves. 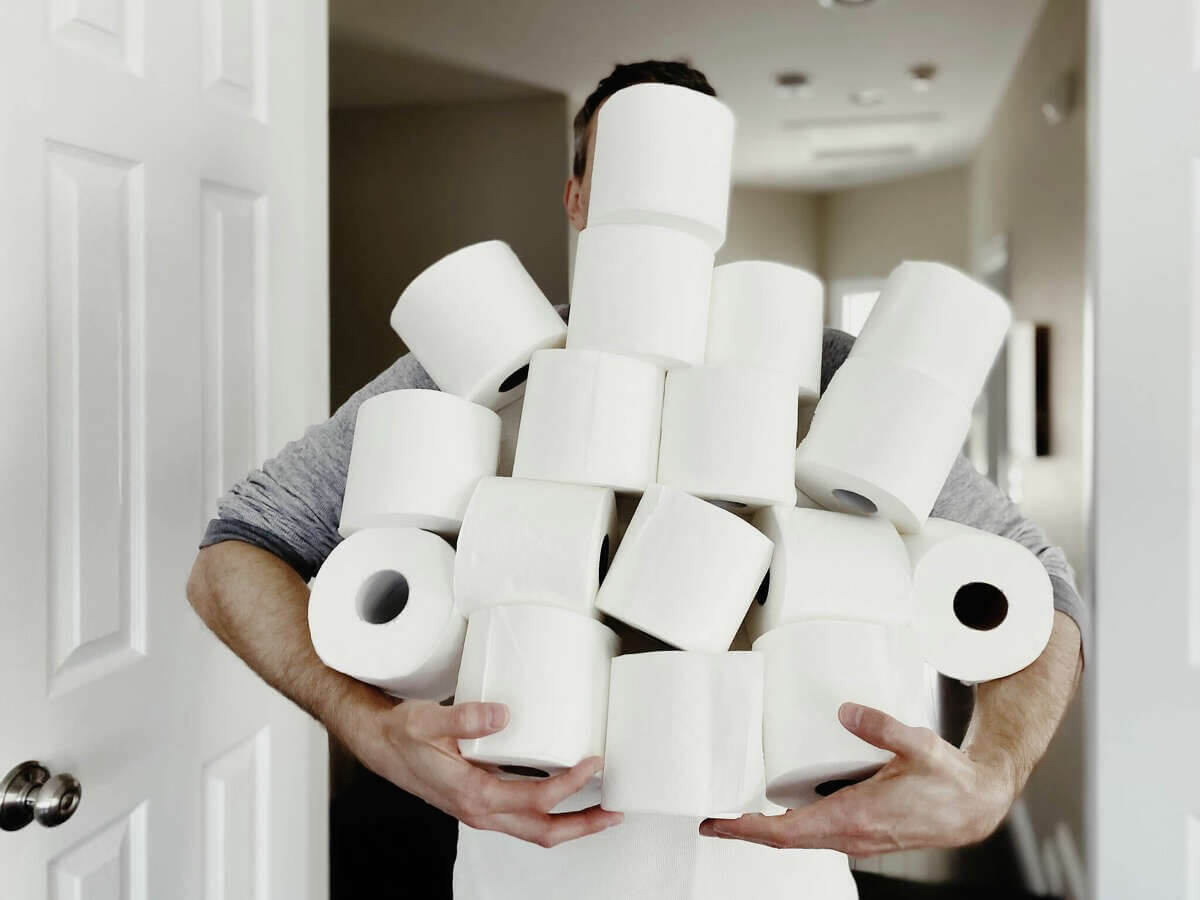 Ask all the participants to stand in a circle and announce their names. Toss a tennis ball to one of the participants. They have two seconds to shout out a name and toss the ball to that person. If they cannot recall a name, the tennis ball "bomb" bursts, and the player is eliminated from the game. When the only people remaining know everyone in the group, the round is over. You can give an award to individuals who don't get "blown up" by the tennis ball after a few rounds to make the game more enjoyable. 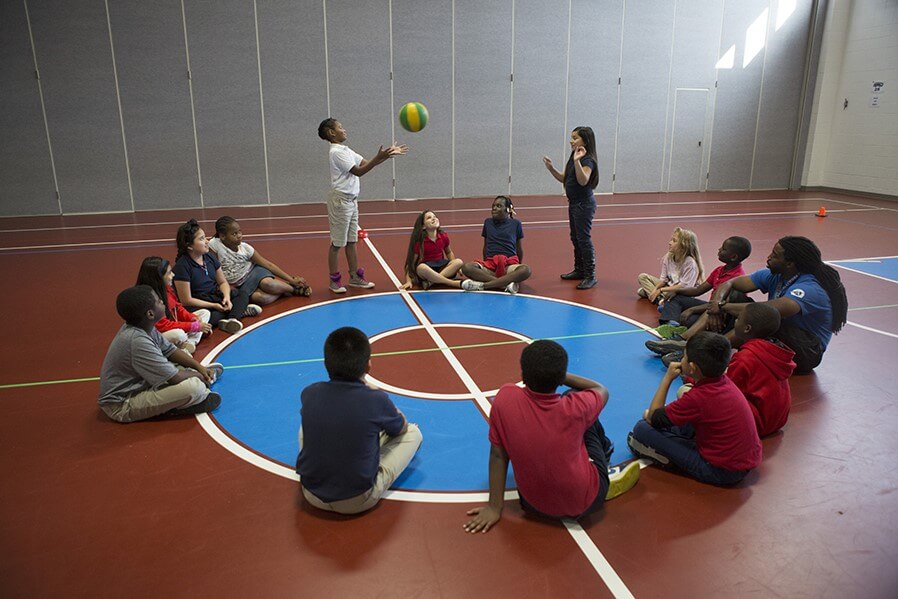 The purpose of this fun party game for teens is to teach teams how to rely on one another. To play, divide the participants into pairs and create a series of "safe stepping stones" that connect one side of the playing space to the other. The first person is blindfolded, so they have no clue where the safe areas to step in are. Allow the teammate who can see to lead their blind partner across the playing field by describing where it is safe to stand using only their voice. If the team makes a mistake, they must restart from the beginning. You can make this game more engaging by having teams compete against one another. 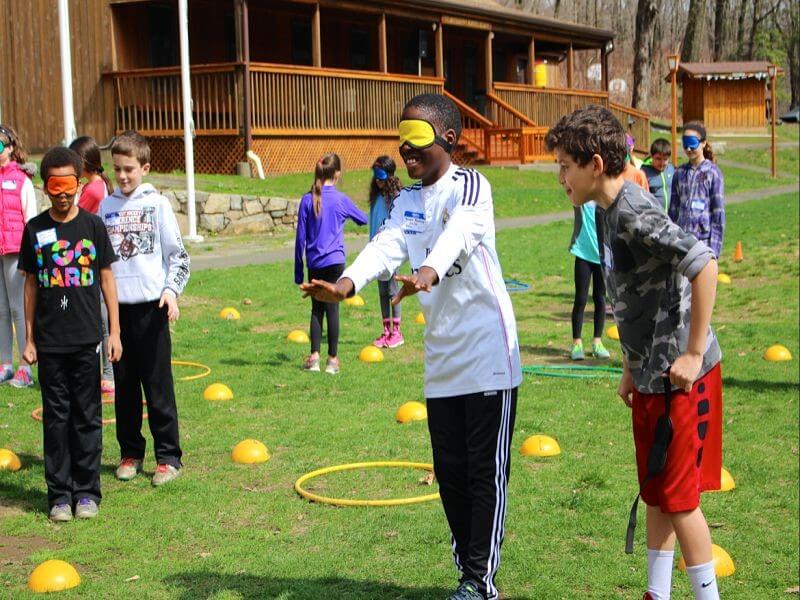 How can you break the ice at a party?

If you find it difficult to socialize with other teens at a party. You are not alone, as many of us have faced a similar situation where we found it challenging to communicate with strangers. Here is what you can do at a party: smile, find common interests, loosen up, help others out, suggest a game or music, or start doing any activity the host has set out for the party.

What are the best icebreaker games for teens?

Playing games is one of the most effective methods to "break the ice" at a party while also getting to know one another. Icebreakers, when done effectively, allow participants to unwind and learn more about one another while having a good time! The best icebreaker games for teens include two truths and a lie, never have I ever, liar's game, and time bomb.

How do team games help teens?

Teenagers learn crucial life skills such as problem-solving, leadership, creative thinking, and listening through working together in different teen games.

Can you suggest some fun party games for teens?

Firearm relay, toilet paper, and never have I ever are some of the most popular and fun party games for teens. These games are ideal for teen game nights or parties.