In the gaming world, Call of Duty is a multiplayer game that is expected. A lot of people play it, including kids. Especially since the Call of Duty: Mobile release, kids' interests in the game series have been developed a lot. However, the game's violent content worries many parents.

If your kids happen to be Call of Duty fans, do not miss this parent guide. We will show you all the details about the game. Is Call of Duty safe? Yes. It can be made safe for kids, but the parents would have some work to do.

What is Call of Duty? 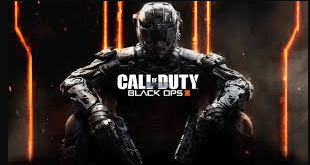 The video game Call of Duty is a first-person shooter brand created by Activision. The game creation started in 2003 and drew inspiration from World War II. The series offers varying games with themes like outer space, cold war and even futuristic planets. Some of the first set of gaming companies to work on this type of games includes Treyarch, Infinity Ward, and even Sledgehammer. Although many other developers created varying spinoffs of the game, none really compelled to the thrill and originality of Call of Duty. The latest installment of the Call of Duty series is Call of Duty: Vanguard and it was released in November.

What are Famous Games in the Call of Duty Series?

Call of Duty has about four series, each with its own set of unique games. Of all the games, Call of Duty is the most popular. Within 24 hours of going on sale, the game had sold more than 5.6 million copies, breaking the record set by its predecessor, Modern Warfare 2, by some 2.3 million copies. The game has sold well over 25 million copies worldwide, making it one of the most popular. The company soon released a sequel to the game in 2012 and named it Call of Duty: Black Ops II. The Cold War sequel was set between Black Ops and Black Ops II, this game was released in November 2020.

What is Call of Duty Mobile? 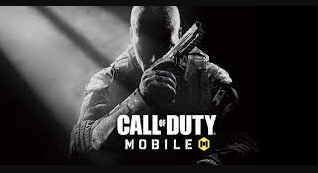 Call of Duty: Mobile is an smartphone game that's quite free to play. It supports both iOS and Android. Although it was created by TiMi Studio Group, Activision distributed the game to the public. It was released on October 1, 2019, and became one of the most successful mobile game debuts in history, with over $480 million in revenue and 270 million downloads in less than a year. Soon Activision released the game in several other regions. In addition, Tencent Games, TiMi Studio Group, Garena, VNG and many others took to publishing the game in other regions. There are many similarities between this game and Black Ops. However, Call of Duty offers you lesser props.

It includes characters, weaponry, and maps throughout the Call of Duty franchise.

The Video Standards Council (VSC) has given this game a PEGI 18 rating, indicating that it is only suitable for persons aged 18 and up. The violence against weak and helpless characters, the motiveless slaughter of innocent characters, graphic violence, and the use of violent language all contributed to this classification.

What Should Parents Know about Call of Duty?

We should inform parents that Call of Duty contains a high level of graphic violence. It's not like Fortnite's cartoon look or PubG's poorer graphic quality. Because the graphics are so good in this game, the degree of tension and realism are both heightened. While there is no sexual content, there isn't much of a storyline to explore a deeper meaning or message. Therefore, there isn't much of a redeeming quality to the game.

In-app purchases need to be monitored because you can spend a lot of money to secure the best props. Gaming hours also contribute to game progress, leading to less focus on other things and sometimes addiction.

Multiplayer gaming allows kids to communicate with people from all over the world. There is a sense of anonymity when you play online, but it rapidly fades as you form friendships with other people while sharing this intense gameplay. Adult predators have used multiplayer situations to identify and groom their targets to deepen their relationships through social media chat apps. One of the reasons the app doesn't evaluate multiplayer games is this. The players determine the level of safety.

If parental controls aren't password-protected, it means nothing. On this one, I'd recommend sticking to the 17+ recommendations for Rated M games. Suppose you are thinking of allowing your younger kids to play Call of Duty Black Ops 4. In that case, you should be confident that they can handle such intense action and gore without it causing any lingering effects on them emotionally or psychologically.

Finally, multiplayer first-person shooter games are known for producing “lost time,” Players participate in level after level of the game without recognizing how much time has passed. They are frequently shocked by how much time has passed when they are asked to stop or must move on for some reason, and they are occasionally irritated by requests to pause. Setting screen time limitations on your game consoles, such as the PlayStation and Xbox, is something we encourage to create a built-in system to help your kids better track the amount of time they spend playing video games.

How to Set up Parental Controls on Call of Duty?

You can use your gaming system's parental controls to restrict access to Call of Duty Black Ops 4 depending on its PEGI rating, requiring a password to play. 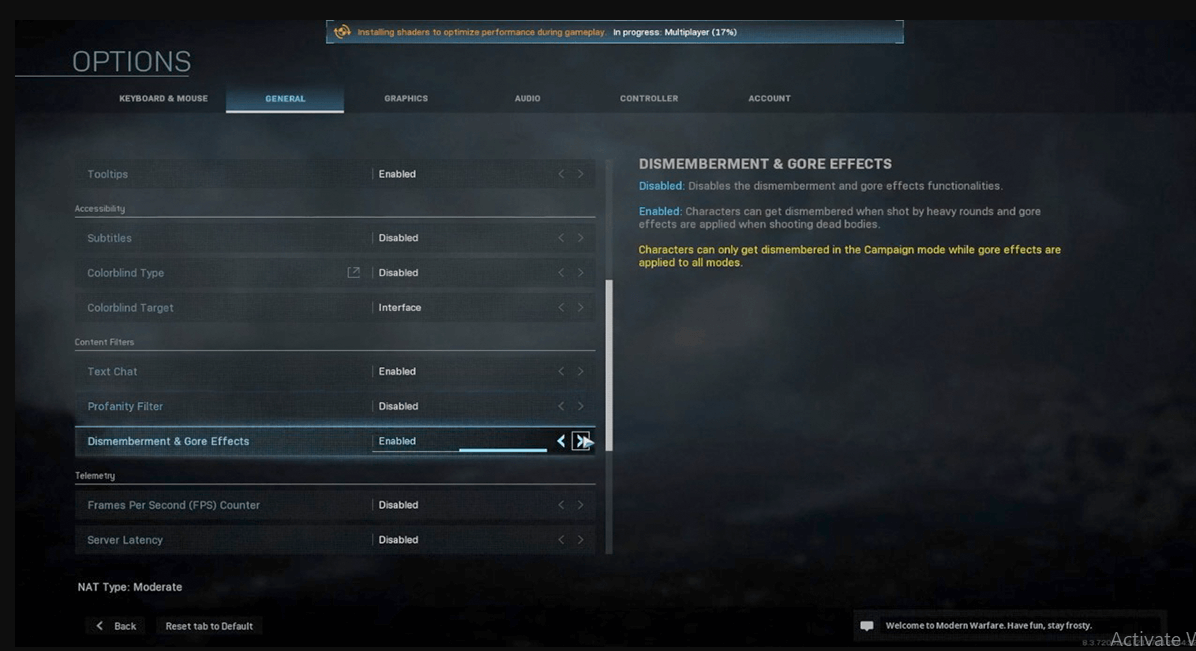 In the General menu, you may choose to exclude Text Chat, Filter Profanity, turn off Dismemberment & Gore Effects, and filter off visual elements such as blood and some harsh language.

Voice chat should be disabled

You can also turn off Voice Chat in the Audio option if you don't want to hear other players. 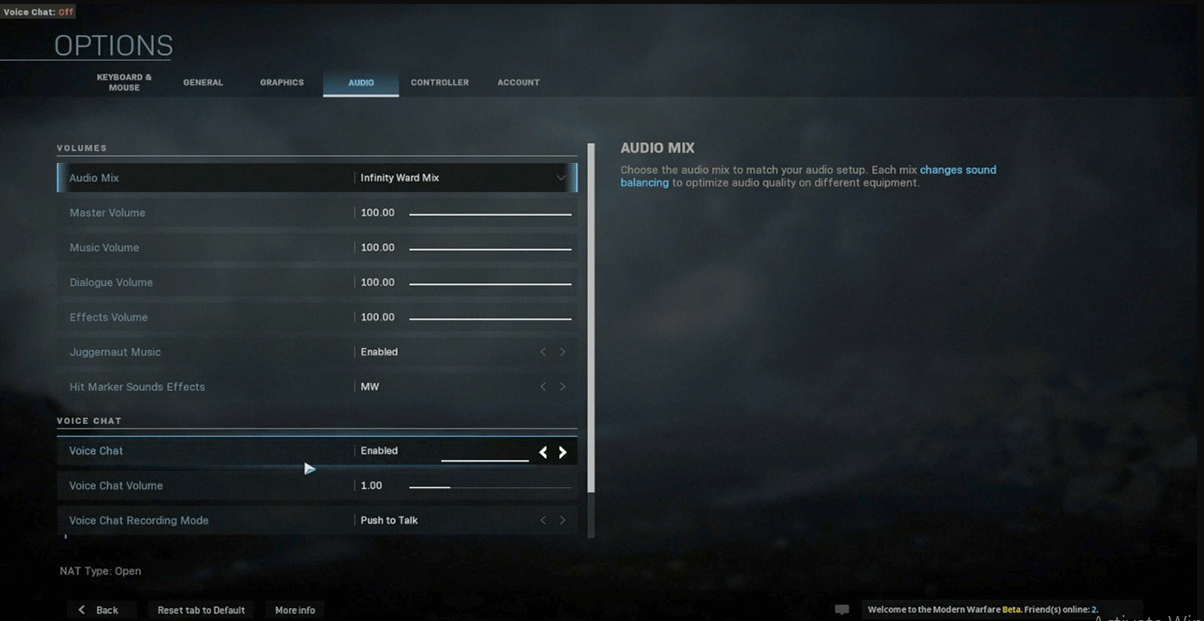 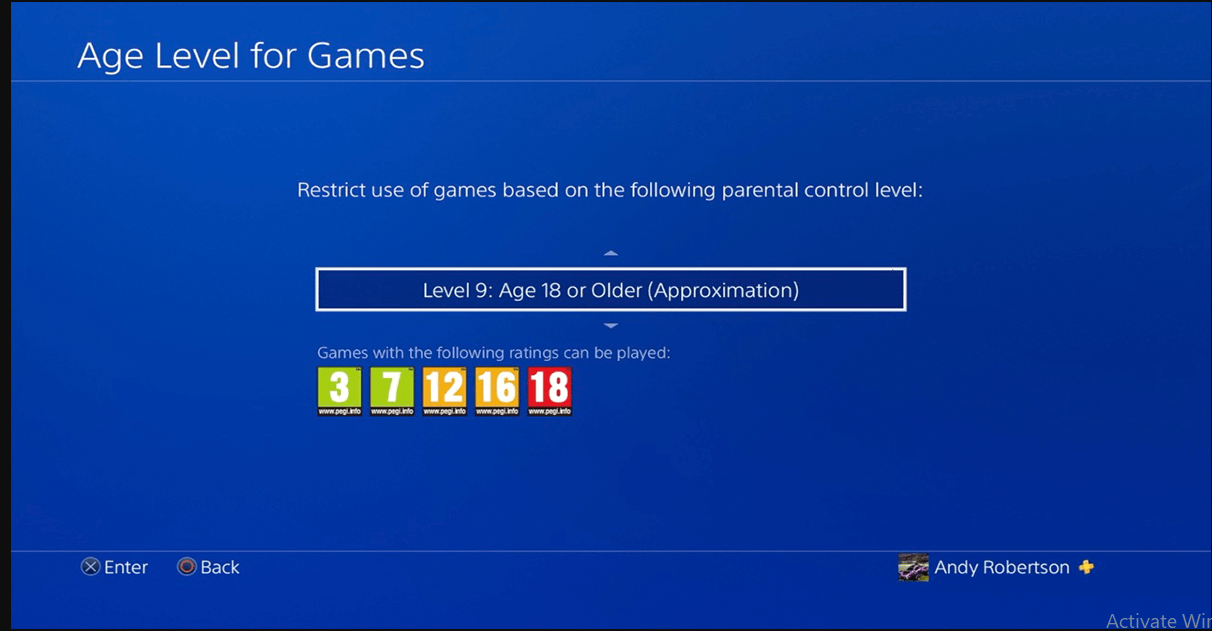 Parents can easily set up parental controls on the devices used to play Call of Duty: Xbox, PS, Mobile, and PC.

Parents might not be entirely comfortable, given the risks of playing parental controls in this game. Parental control apps like Wondershare FamiSafe can come in handy to ensure you exert proper control on them. There are different parental control options you can utilize on the gaming syste that allows you restrict access to the game based on its PEGI rating. In such a case, your kid would require a password before they can access the game. Usage of the Call of Duty application. Wondershare has a lot of functionalities to keep children safe, which include

Monitoring kids' phones to know their daily phone activities are suitable. For example, check which apps kids use most and the apps they install or uninstall.

Brilliant Time Schedules of your:

By banning problematic websites, you can provide a safe and age-appropriate internet environment for your children. This app gives you the opportunity to review your child's browsing history with accessing their phone. It goes the extra mile of proving you with their incognito browsing history.

Location Tracking: Track kids in real-time and review their location history. This parental control option allows you receive immediate notification whenever your children are within the Geofences you create or when they go beyond them.

Call of duty can become safe for kids with the proper steps; parents should always ensure that their kids are positively engaged, giving less room for Call of Duty moments. On the one hand, it could be a bonding activity. On the other hand, however, engaging adults in this game might have problems as it doesn't promote healthy online habits. Regardless, Call of duty is one of the games here to stay.