How do You Lock Apps on Android Phones? 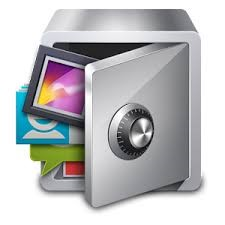 Are you worried that your child might be addicted to their phone? Every spare chance they get, they are checking Facebook messages, using Snapchat, or one of the many apps they have downloaded onto their android phones. Wouldn’t you rather your kids spend their time doing something a bit more constructive? There is no doubt the answer is yes, hence the reason why you are reading this article. Don’t worry, help is at hand with the time app lock; in this post, you are going to learn how to lock apps on android phones.

What Are The Statistics Saying?

Most parents are concerned that their teens might be addicted to their phones. In a study conducted by the Pew Research Center, it was found that 60% of teenagers between the ages of 13 to 17 believe that the amount of time they spend online is a serious problem. Over half of the teenagers questioned, (54%) stated that too much time is spent using their cell phone. An additional 41% stated that social media is a major hinderance to getting important things done, because they spend way too much time on it. But here’s the kicker.

A study conducted by Common Sense Media found that teenagers spend approximately nine hours a day online! Children between the ages of eight to 12, spend six hours a day online, and kids between the ages of zero and eight spend 50 minutes! No matter which way you look at it, these numbers are way too high for children, or adults for that matter to spend starring at a screen. Now, do you want to know why you should be so concerned about these statistics?

The Effects of Spending Too Much Time Online

Basically, the internet is addictive, it’s not a drug, but with the powerful negative effects it’s having on kids it might as well be.

Signs Your Child Might be Addicted to Their Phone

Without a time app lock, you are probably worried that your child spends too much time on the phone and has developed an addiction. Here are some of the signs you should look out for:

This all sounds really daunting doesn’t it? Not to worry, the good news is that with a time app lock, you can put a stop to it. Here are some apps that will limit the amount of time your children spend on their apps.

FamiSafe: With strict parental control settings, FamiSafe is one of the most popular apps to control your kids screen time. You can keep track of how your children use their phones, find out what apps are keeping them out of their school books, what apps they are downloading and much more. Parents can switch off app functions during certain times like when they are at school, doing homework, or during sleep hours. You can download the app directly from their website and try it for free by clicking here.

Flipd: This app is pretty extreme, but if you are worried about the amount of time your child spends on apps, desperate times are going to take desperate measures. Flipd lets you choose the amount of time you want to lock your phone, but once you have set it up, you can’t unlock it, and there is nothing you can do to change it. You can’t turn the phone off or on, or reset the features, your child will not be able to access any apps until the time has elapsed. You can lock the phone for up to 12 hours, and you can build an emergency contact list so if your kids need to, they can make a phone call during that time. Flipd is free to download from Google Play. 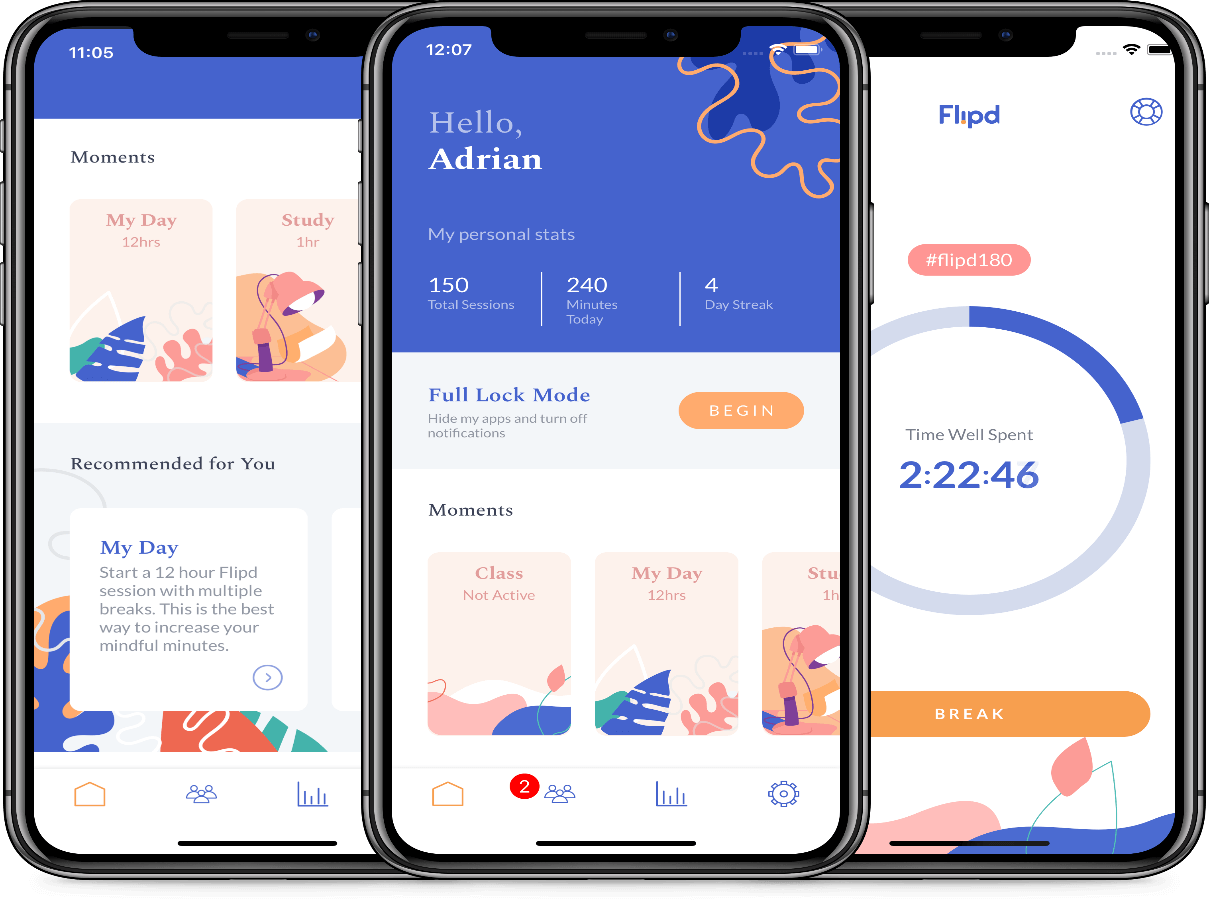 AppDetox: If you want to put your kids on an app detox, then this is the app for you. You can decide which apps you want to lock and for how long. If your child gets tempted to have a quick scroll, the app will remind them that it’s not allowed. The settings give you control over how many times you can open an app, so if you decide that your kids can only check their Facebook page once a day, that is what it will be. App detox is free to download from Google Play. 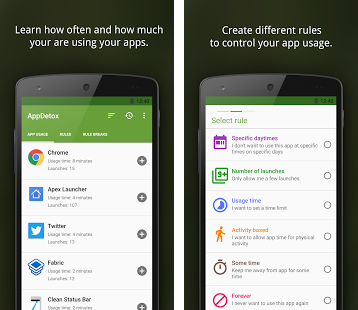 As you know, there are loads of time app locks you can choose from to control the amount of time your kids spent using apps. But one of the main benefits of FamiSafe is the parental control feature, which means that you can control everything from your phone and your kids can’t try and outsmart you. So, no more hiding in the bathroom to use the phone, you will get an immediate alert, and with the click of a button, you can shut off their screen time!

FamiSafe gives you a better understanding of the apps your children are using and how they are using them. It will strengthen your relationship with your kids as trust is build when they can demonstrate that they are respecting the boundaries and guidelines that you have put in place, and that they are acting responsibly.

Once you have a reliable parental control time app lock such as FamiSafe set up, you will feel more confident that your children are protected when they are using their cell phones. It is natural for parents to want to keep their kids out of harm’s way, and with the rate at which children are getting addicted to the internet, taking control of it now is the only way to prevent serious problems in the future. If you want relief and peace of mind when giving your child a cell phone, click here to download FamiSafe.

Should I Let My 11-Year Old Child Use Tiktok?

A Complete Guide: How to Lock Apps on Android

how to lock apps on android