Tips for Children About How to Stop Bullying in Schools

How to Stop Bullying in Schools

How to stop bullying in schools is increasingly becoming one of the most asked questions among parents, teachers, and even children across the world, even after being highlighted in educational communities for years.

Despite a ton of work and awareness being spread around the US, bullying is still one of the biggest problems that children these days are facing, especially with the rise of internet connectivity, social media, and the fact that most children have access to their own smartphone, computer or tablet contributing to the growing problem of cyberbullying.

Whether you’re a parent worried that your child is being bullied or a child who’s a perpetrator of bullying, it can be a stressful and confusing time for everyone involved and needs to be dealt with properly, professionally, and in a productive way that cares for the well-being of everyone involved.

Today, we’re going to take a detailed look into the world of bullying, detailing everything you need to know on how to prevent, deal and alleviate any potential bullying problem. 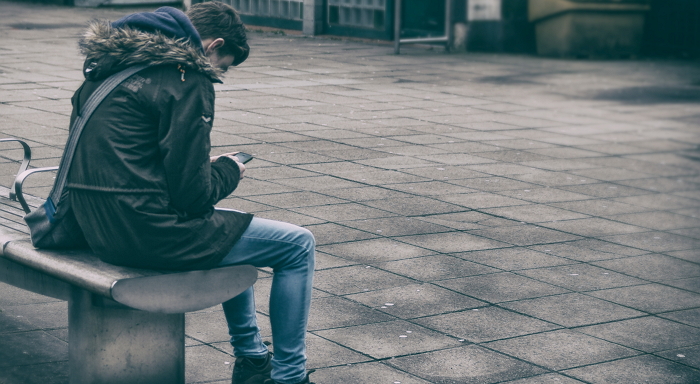 Facts About Bullying Everyone Should Know

Here are some facts about bullying in schools, so you understand what the chances are that bullying will affect your child.

As you can see, the facts about bullying in schools are probably much higher than you first believed, and the chances that your child will be bullied during their time in education is around 50%, whereas the chances they’ve seen bullying surpasses 70% mark; so, what does this mean?

What Are the Effects of Bullying in School?

The second thing you need to be aware of is the consequences and effects of bullying in school has on children and the witness of it while it’s taking place in school. Without knowing this, it’s hard to be aware of the action's sincerity and what it can lead to.

As you can see, it doesn’t matter whether a student is involved in bullying, is bullying someone else, or even sees it taking place. There are effects that can lead into young adult and adult life, causing problems in later life.

Tips for Children About How to Stop Bullying in Schools

No matter where your children find themselves regarding bullying, it’s important to make sure they know how to deal with it and how to move forward. Having the ability to stand up and address what’s going on can be an incredible skill that will help throughout their lives.

Here are some tips to help your children prevent and how to stop bullying in schools;

What Can Parents Do to Keep Their Children Away from Bullying?

While there’s a lot of information there that should be able to make a huge difference when it comes to preventing bullying at school, due to the rise of technology and social media, cyberbullying is also one of the biggest threats, but how can you protect against this and the effects of bullying in school?

As parents, we should also make use of modern technology and turn to technology for assistance. Nowadays, many developers have developed parental control apps that are equipped with different features to help parents solve the issues they face while raising their kids. These apps would make protect kids from cyberbullying or bullying in schools easier.

Among all the apps that are available on the markets. FamiSafe is the world’s leading parental control application that provides you the ability to check on your kid's activity on their digital devices. This includes the abilities to:

Messages and social media have become the new tools for bullying. That's why FamiSafe has come up with the Explicit Content Detection feature to help parents fight against bullying.

Since you won’t be able to monitor all the SMS messages at all hours of the day, FamiSafe does the hard work for you. Using scanning technology, the app will automatically read through your child’s SMS messages as they are being sent and received.

If the app then detects a word that could be used in a bullying sense, such as a swear word or a word that would be used to cause offense to someone, typically, you’ll receive a notification informing you about the messages.

This allows you to see exactly what’s going on at all times, as well as making sure you never miss a message that indicates your child is bullying or being bullied, ensuring you have all the information you need to make the right decisions regarding your child’s well-being.

This feature supports SMS, FacebookMessenger, Messenger Lite, Kik, WhatsApp, Gmail, and YouTube monitoring for Android devices. If your kid has an iOS device, you can still monitor their YouTube.

As you can see, bullying is still a much bigger problem than most parents realise. Still, there are plenty of approaches you can take to ensuring your child’s well-being is looked after the entire time, and the risk of bullying and consequent effects of it are minimised.