The Kindle Fire is mainly built to figure out and consume digital media i.e., books, movies, TV shows, music, applications, magazines, and the web. Although many believe that Kindles are meant for the e-book capabilities, the Kindle Fire is much more than this.

It's a tablet that can connect with the internet or any device of its type conveniently. Kindle fire has gained its increasing popularity and is selling like hotcakes. It is kid-tested, and also mother approved. It is purpose-built to find and consume digital media like books, movies, and TV shows. Meanwhile, there are tons of Kindle games, for example, some paid games like Jeopardy,Plants vs Zombies, and Angry Birds. If you don't want to spend extra bucks on games, there are also some free kindle fire games which are fun and entertaining.

The Difference between Fire OS and Android

Also, the version found on Android is unexceptional and has no match with any other Android devices. It is the most effective variation of Android 2.3, popularly called as Gingerbread. Amazon utilized Gingerbread as the foundation for its tablet. The Kindle fire has a different appearance as compared to the other Gingerbreads tablets. Also, Amazon consists of its app store from which you can buy and install apps to the Kindle Fire easily. 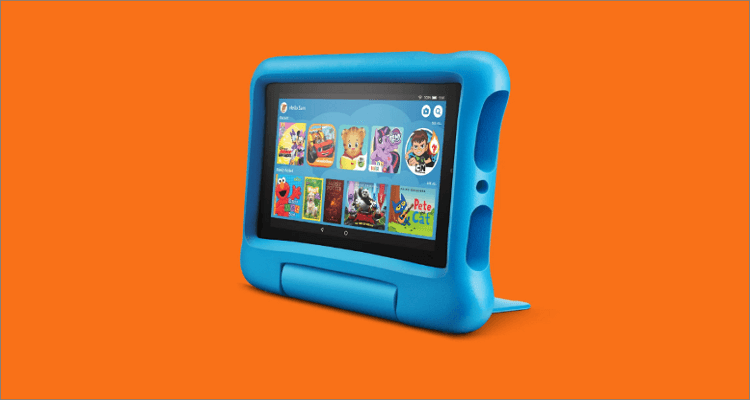 Most of us may have the essentials such as eBay, Face book, and Netflix, but there are plenty of games available for the Kindle Fire. Instead of the paid games, I would recommend you to head towards the "free" games bin! Luckily Amazon has a list of best free games for kindle fire fun and entertaining.

So friends! I have pretty few free games, and my list of eight coolest free Kindle Fire Games follows.

To download them for your Kindle Fire, just move ahead to Games, then Store and finally search for the titles. Once you are done with the search process, follow the instructions on your Kindle Fire, and you are all set to go!

In case you're willing to know more about the Best Free Games for Amazon Kindle Fire Tablet, then just keep on reading this guide. 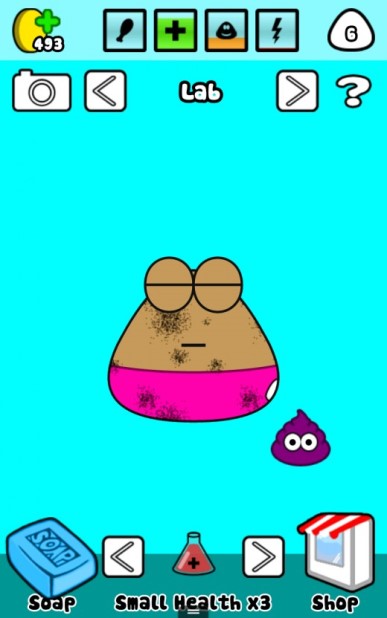 POU from PS Games is extremely simple, but it is a fun game that is somewhat similar to a game Tamagotchi. In this game, Pou is in his infancy when you first start with the game, and then it's totally up to you to bring him upright. He will have favorite foods and many other things he doesn't like. Be cautious if your Pou is hungry or also needs attention, and you have to put notifications enabled. Pou will make various noises to get your attention! It can be a bit hard to explain when you are in front of people, guys! Make sure to play it all from the crowd! But it's a fun game anyhow! 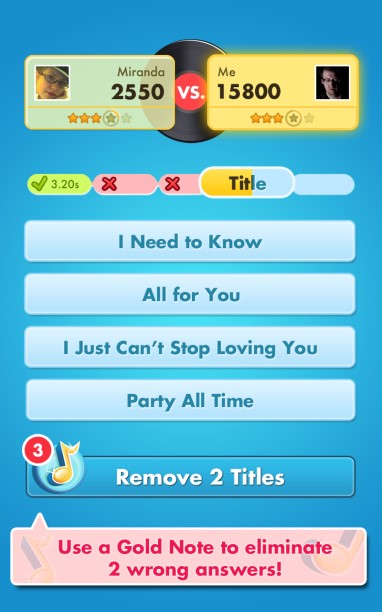 Song Pop, a game by a Freshplanet, is one of the coolest games too. It works best with DSL. This game provides you with a short clip of a song, and you have to guess either the title or the name of the artist before your opponent does. So you need to be snappy! It has tons of songs, and as soon as you complete a challenge (no matter you win or lose), you get coins that allow you to purchase many more playlists. The best feature about this game is that you can start it on the Kindle Fire and then finish it on Facebook or either of the operating systems. So I think the game is worth playing! 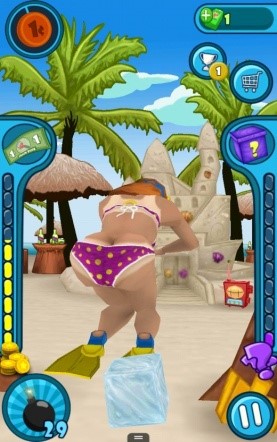 In this exclusive free Kindle Fire game, you need to fling the ice cubes at the plumber's well, butt crack. You also need to select between a male and a female plumber and four different backgrounds. So basically, this game is a great time pass. It is the funniest game you might have ever played. 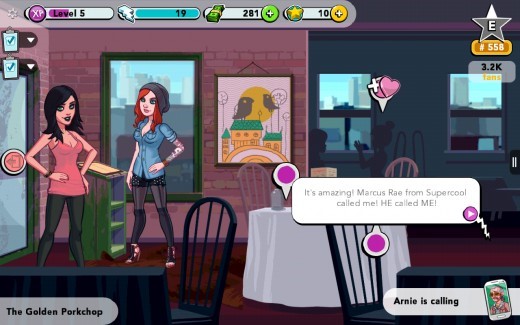 Each one of us must be having this fantastic fantasy about being famous, and hence such games like STARDOM gives us a slight taste of what's it like when you become famous. The game initially starts with a star and an apartment. The landlord who is ready to put flaunt your character in the outside street for $500. It is the starting of your journey to attain fame as well as fortune. You need to start up with missions. Do you wish to hire an agent? Or you wish to try out clothes detergent commercial? Keep going! With each choice, you will come across some or other consequences. This game is quite exciting, and the best part is that you won't get bored with it! So try it!

5. Cows vs. Aliens for Kindle Fire 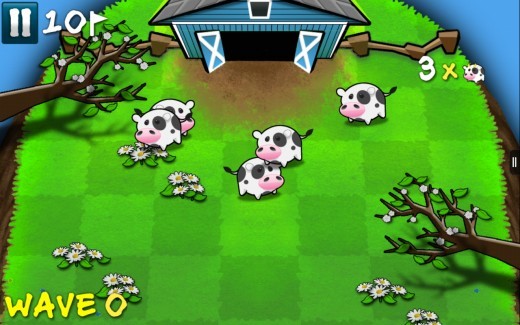 This game is quite simple and needs practice. It would help if you played this game with both of your hands. The game consists of a barn and a bunch of cows. Your work will herd the little guys into the barn and protect it from the aliens, or your cows will get stolen. This game is quite challenging and needs focus. 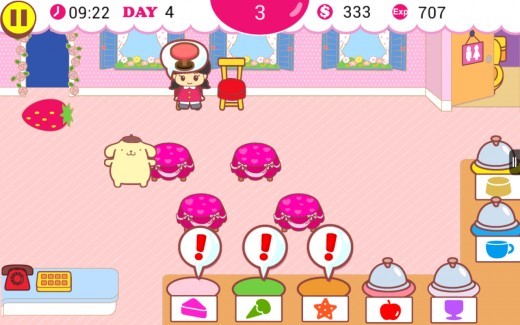 It is more or less like a dinner game. It has cute hello kitty pink graphics. It is challenging as you need to have high speed in earning more and more coins and buy cooler stuff. It's a fun game for all the Hello Kitty fans! 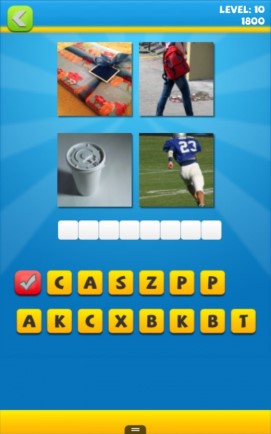 It consists of various questions, and you need to answer them. Some of them are quite easy, while others are tough. The best part is that it has hints available, and you can also connect with your friends on Facebook to get help from them too! So it's an add-on for the game. I think it's worth playing this game and that also for free! 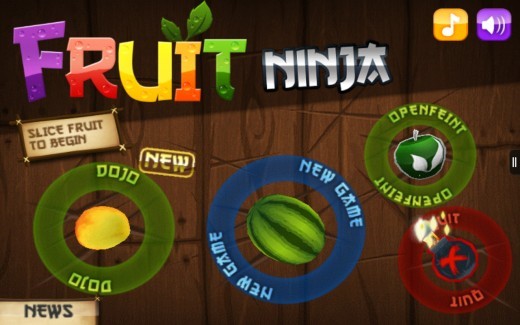 It is an extraordinarily popular and fun game. The player needs to slash through fruits to the advanced levels. Its exciting game for kids too as it can prove to be helpful to coordinate the eye-hand perfectly. The games get more interesting as it progresses. It's a cool game undoubtedly and you should give it a try.

Playing games is good for relaxation, and it can also bring happiness to children. At the same time, it is also necessary to properly control the children's playing games. Please follow us to better understand and protect your children and arrange their screen time reasonably.

Don't miss these 6 fun Roblox games if your kid is also a Roblox fan.

While Kindle Fire games are great fun, kids can easily get addicted to them. Excessive screen time may lead to teen mental health problems such as a lack of sound sleep and eyestrain. It is necessary for parents to take measures to control kids’ screen time. Here I highly recommend you to use a parental control tool like FamiSafe.

Try it Now Buy Now
Well! Games of any device are all the matter of taste, but I have tried listing some of my favorites and free games, and I believe it will appeal to the masses. Every individual has a different taste, but I'm pretty sure, some of these will turn out to be your favorite. These games are fun, challenging, knowledgable, and do not cost you even a penny! Why not go for it then!