Take in a scenario where your kids find a new game and download it. It then goes on to be the topic of most discussions. As a parent, staying informed of your kids' activities is one thing, and being involved in knowing about said activities is another? However, both are important. This article is a Gacha Club parent review to keep parents informed and involved. 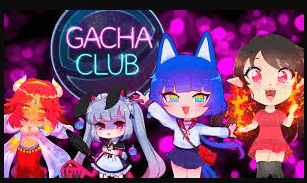 What Is Gacha Club?

Gacha life is a game based on roleplaying that allows users to customize and create characters based on anime-style characters. A sequel to it was released in June 2020 and it is called Gacha Club. Interestingly, the term Gacha is Japanese; it refers to small toys bought from a vending machine. They often a hobby of collectibles gathering by a few people.

The gameplay has character customization, and battle mode, and mini-games. Story mode, training mode, element tower mode, and shadows of corruption mode are the four battle modes in the game. You will earn coins and gems from different game modes, which you can use in the Gacha to purchase units, pets, and other items. You can earn Byte, which you can use in the mini-game shot to unlock mini-game units, by playing the mini-games. Players can personalize the characters and use them in the studio to create scenes in addition to the mini-games and battle types. Once you reach level 10+ in the game, you will be able to import and export characters. Gacha Club has about 2 million worldwide downloads as of April 2022. 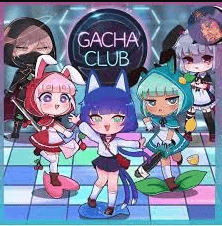 Gacha club has a game rating of 10+ that requires verification on the application. Apple Store rates it at 9+. However, Gacha Club's content on other platforms such as Youtube is rated 18+.

Gacha club is safe for kids but has inappropriate content on other platforms. These characters are represented graphically as a product of perversion and fetishes.

The video below is trying to reveal some truths about Gacha Life’s sequel and how parents can keep their children away from inappropriate content posted by the Gacha Club community.

What Is Good about Gacha Club? 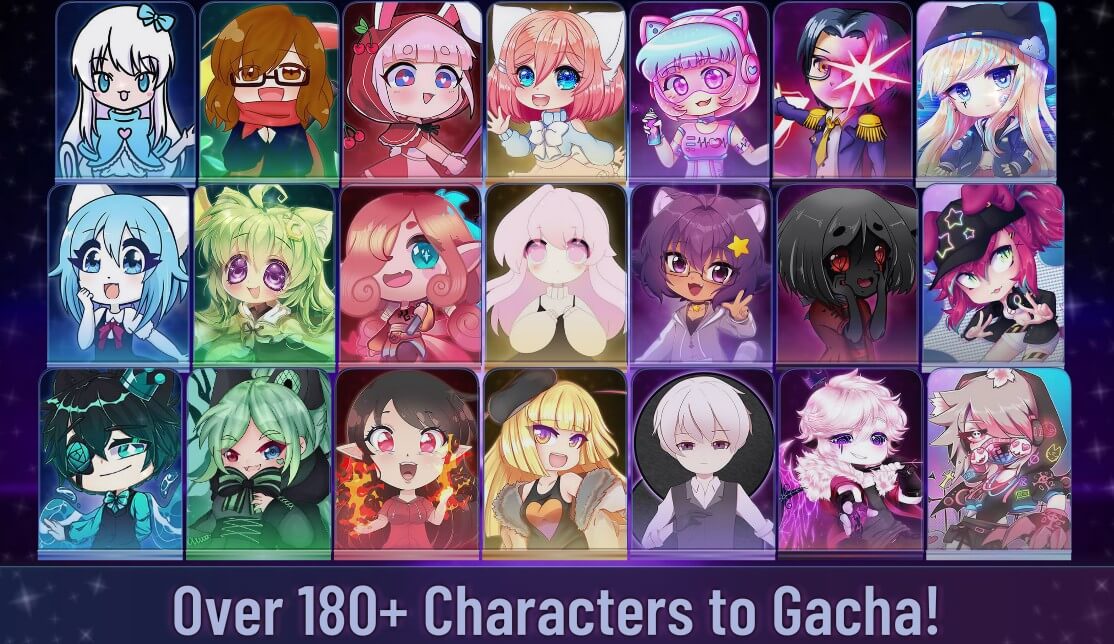 Gacha as a gaming application has the following great features that are kid-friendly:

Gacha Club allows kids to create characters as per their imagination. This can encourage graphic design and fine art skills, increasing the child's perception of images and promoting descriptive writing skills with such an opportunity to birth the characters you imagine.

This game has nothing, unlike other battle theme games.

This limits the level of toxicity and bad language influence. There would be no harassment. It makes it a positive game to indulge in.

What Should Parents Know about Gacha Club? 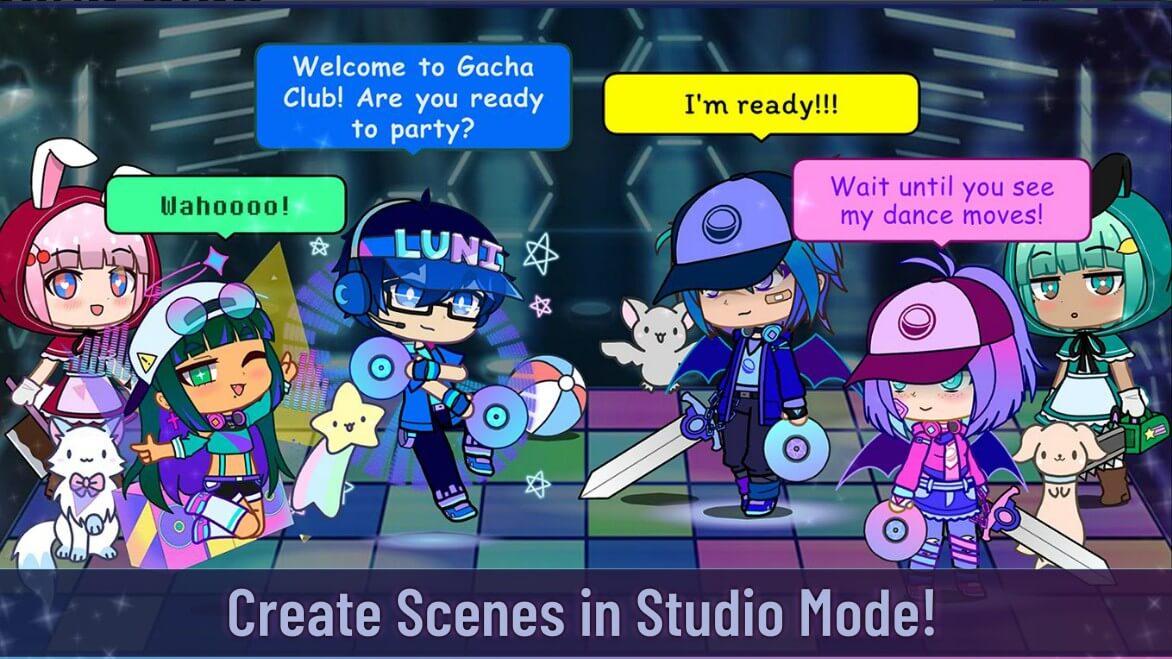 Parents should beware of certain things that make this application a problem. However, as earlier stated, this game is safe as a standard alone.

Gacha Heat: This is content curated by game players who upload it on other social media apps. It is inappropriate and offensive. It goes well beyond the game's actual premise and gameplay limits. These videos are available on YouTube, TikTok, and adult websites.

Here is a review of Gacha Club by real parents:

These reviews provide insight into the Gacha decisions parents make for their children. Parents are encouraged to monitor their children's "usage of email and other online communications and transactional features," according to Gacha Life's privacy policy. Parents may contact Gacha Life to request a review and removal of their kid's personal information by giving the same screen name, password, and email address that their child provided.

How Can Parents Make Gacha Club Safer for Kids?

Parents can take many steps to make the app safer for their children.

Wondershare FamiSafe is a parental control application that promotes online child safety. This application can monitor web activities, set screen times, and apply web filters. This would allow a parent comfortably detect explicit content on the kids' device. For example, you can use FamiSafe to set screen time, report explicit content, and report activities while your child is using Gacha club.

The below video will show you how to limit kids' screen time with Wondershare FamiSafe. If you prefer step-by-step guide, you can skip the video, and keep reading.

How to Install And Set Up Wondershare FamiSafe?

1. FamiSafe is available for download on both Google Play and the App Store.

2. Once FamiSafe is launched on your devices, the sign-up screen displays. You can either use third-party accounts or create a FamiSafe account with your email address. It's worth noting that FamiSafe accepts Google, Facebook, and Apple ID as third-party login options (for Apple devices only).

4. You can link your kids' devices using a pairing code on the screen.

Other features of Famisafe include:

There would always be many things to look out for in child online safety. Thankfully, Gacha club is a good game but plagued by content creators with aloof desires. Regardless of measures put in place, regular discussions with kids are essential. Understanding their emotions and keying into what sort of activities take their time. This would be the first active step to protecting your child from things like the Gacha club 18.