The Most Addictive Android Games That Parents Should Be Aware Of

The Most Addictive Android Games

What else can be the best time breaker or the entertainment that can make your boring routine a relaxed one except for games? Well, addictive Android games are one. Everyone has an addiction to online apps or play applications that they find relaxing and thrilling from kids to elders. There are various genres like farming, fight, bubble shoot, treasure hunt, grooming, and cookery games available in numbers in the Google play store. Based on the player’s mentality and to attract customers towards their games, developers adopt various strategies, contents, graphics, and animation.

Especially during this pandemic time and lockdown condition, kids spend most of their time in games as they are their only entertainment and time passers. Get to know some of the most addictive Android games in which your kid or teen is stuck. Likewise, we have some ways to adapt to stop such game addiction of their loved ones!

Part 1: List of 20 addictive Android games that parents should be aware of

The most awaiting moment is here where you can get to know the top 20 most addictive Android games that are your kid’s targets! 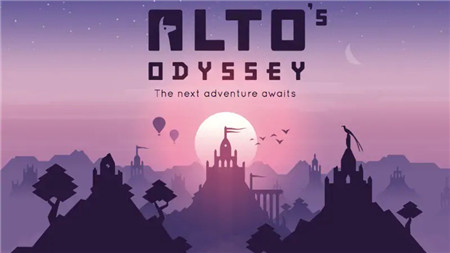 The first on the list stands Alto’s Odyssey as the most addictive Android game with the concept of a side-rolling endless runner, a snowboarding journey with an art crafted atmosphere to attain goals and collect coins to keep going! 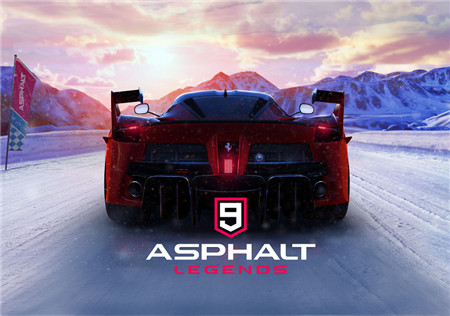 Asphalt 9 comes from the Asphalt franchise that is known for developing famous racing games. With many challenges, beautiful car collections, multiplayer, and player stuff, it is a free game with great graphics and falls in the addictive Android games list. 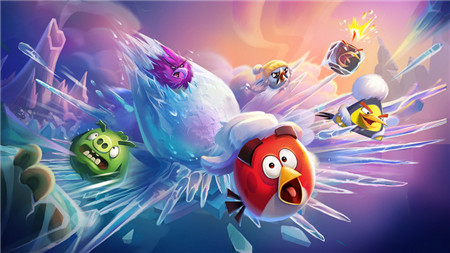 I hope everyone would have watched the Angry Birds movie that was the foundation behind this game. This shooting birds at evil pigs are still addictive, although based on classics. 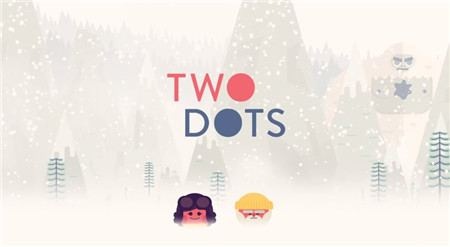 This game has 185 levels across various backgrounds like jungles and tundras with just a simple concept of connecting two dots. 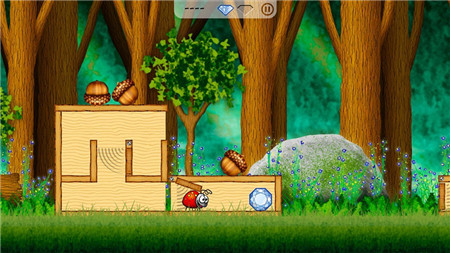 Here is Beyond Ynth, our next addictive Android game that backed the Grand-Prix and the Gameplay award and got published in FDG Entertainment, where you need to move boxes without getting squashed by bugs. 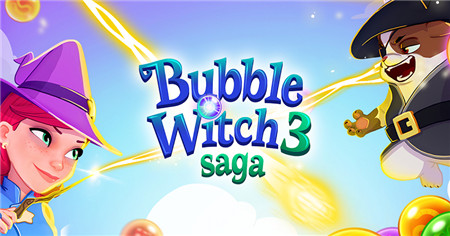 Experience the next level of bubble shooting and puzzle matching with Bubble Witch Saga 3 brought for you from the Candy Crush maker king. 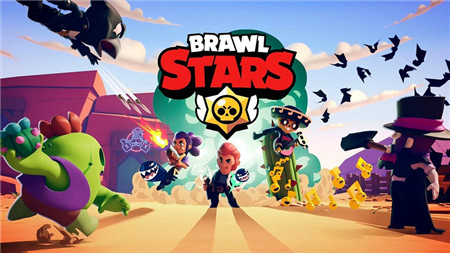 Another hit game from Supercell's house is Brawl Stars that accompanies MOBA elements where you get dropped with teammates to fight and win against the opponents. 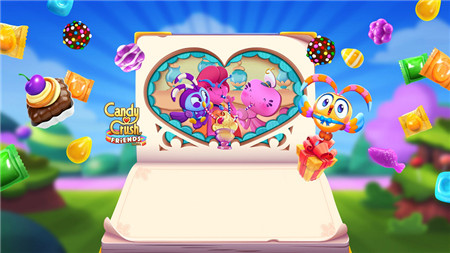 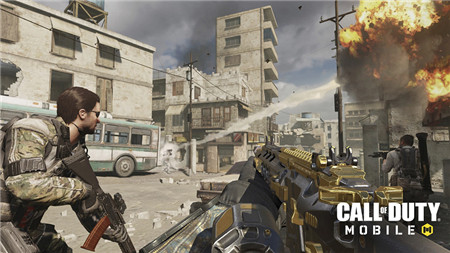 If you are a PUBG addict, I am sure you will love this addictive Android game called Call of Duty game as well, which includes a 100-player battle royale that is likely similar to Fortnite and PUBG. 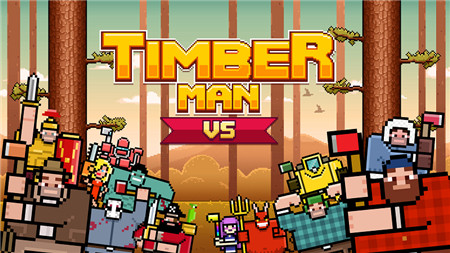 If you are an arcade game lover who looks for a game with old-school graphics and pixel-artsy feel, this Timberman from Digital Melody is all you need to have in your Android device. 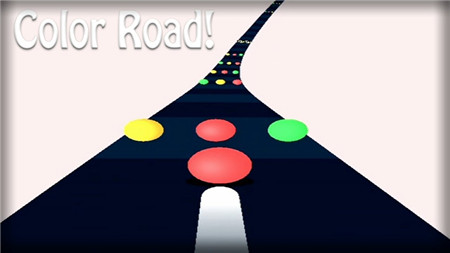 With a simple concept of controlling a rolling ball, collecting balls of the same color, and avoiding the different ones, this Color road game is a perfect time breaker. 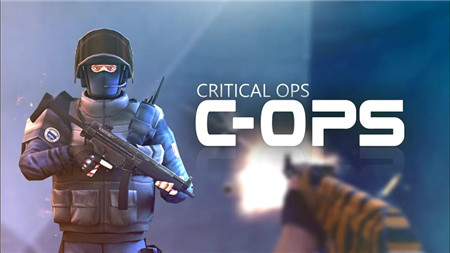 Here is another free addictive Android game, Critical Ops, where you are a new generation shooter who needs to eliminate the terrorists from the battlefield.

There is always an artist within you where this game, similar to Pictionary, makes the party fun allowing you to draw something while the others guess it out. Try this addictive Android game out and make the fun going! 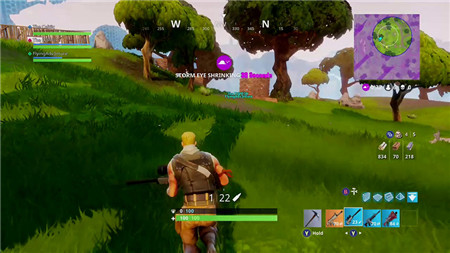 Here comes Fortnite with cartoon-style graphics, building mechanics action games where you are the team leader, and your goal is to withstand the field until the game’s end helps your team keep going. 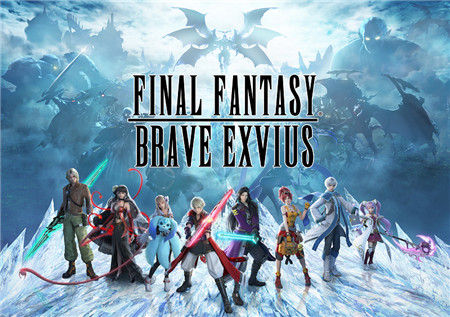 This game serves to be the best Final fantasy-based theme freemium that allows one to explore the town with dungeon animation, hidden treasure, lore exploration, and many more. Quests, daily rewards are add-ones for addiction.

I have tried Gardenscapes, and this is one of the most addictive Android game where one has to play the matching puzzle to help the cartoon characters, Austin, and Butler restores and renovate the outdoor garden. 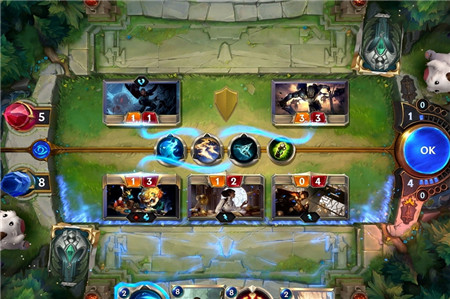 Legends of Runeterra is a newcomer to the top list, a card dueling game, unlike Hearthstone. It is a freemium where the players collect cards to build decks and duel each other to become winners. 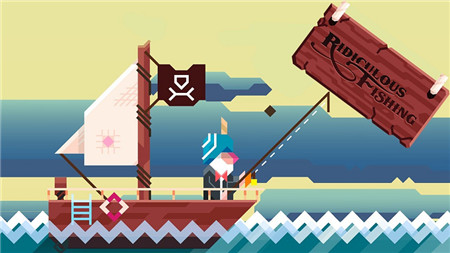 Ready to experience and go out fishing this weekend? Here is a Ridiculous fishing game where you are an angler who needs to pull out as much as fish you can with the hook. To make the game more exciting, the game comes up with corn earning and upgrading the equipment. 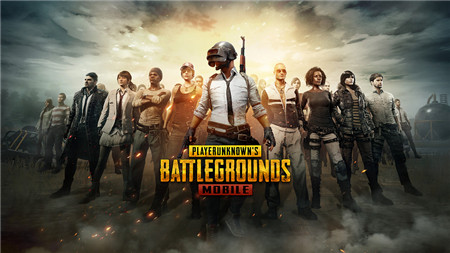 Undoubtedly the best addictive Android game popular among the teen and adult globally is PUBG that puts the player in a battlefield of 100 players with a small island background. With various weapon and gear options, the player fights and becomes a winner and the winner of the chicken dinner. 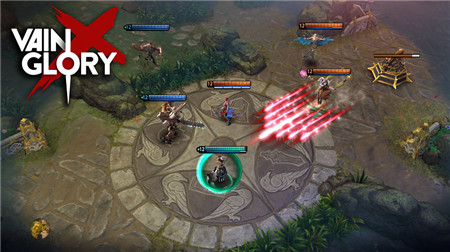 Vainglory stands the last but not the least addictive Android game of today's list, one among the MOBA games currently available for excited gamers. It allows you to team up and unlock your favorite hero and play against the chosen bot in a fantastic graphic effect.

Part 2: What can parents do when they find their child is addicted to these games

a. Some ways that parents can do to stop their kid’s game addiction

If you find that your kid is into the addictive Android games above, we have a list of some ways or tips to help you break such game addiction:

As said in the last way to stop the game addiction, a parental control tool can make the job done for you, but while there are hundreds of applications in the market, how can you find the best one? Here is FamiSafe in this section; that is all you need to stop your kid's addiction towards Android games.

So, if you are wondering what Famisafe offers from its side to such game addiction, Famisafe comes up with three adorable features like App blocker, screen time limit, and website filter. Here is what they do:

App blocker: Blocks unwanted applications and games based on categories and unhealthy information that threaten your kid.

Limit screen time: Set a reasonable time limit for your kids to access the internet, and play games. Help your kids to have a good sleep and study time.

Website filter: Block suspicious websites from getting accessed by your kid by filtering the websites based on age and contents.

Part 3: Give a conclusion

Although games distract kids from their everyday lives, they are right to keep focused, develop puzzle-solving skills, fast learning, and problem-solving to help them in real-time. So, never keep a full stop to them suddenly by restricting them to access such addictive Android games as doing so will provoke their anger for no doubt. In turn, use the tips and ways along with FamiSafe, a third-party parental control tool discussed in today's article, to keep your kids and teen safe from the most addictive Android games in the developing digital world!