What are the Best Multiplayer VR Games?

Playing VR games alone is interesting, but when you have to play it with friends, families, or online players, the fun and excitement are incomparable.

Find below our list of top 7 multiplayer VR games to play in 2022:

Vail VR is one of the most popular multiplayer VR games to play in 2022. This shooting genre game is well-designed and compatible with VR platforms such as PC VR (Windows 10 precisely), oculus quest, and more.

Players are required to cooperate with one another and then battle in-game enemies in a tactical shooter gameplay. Your shooting accuracy and speed are both tested in this game. 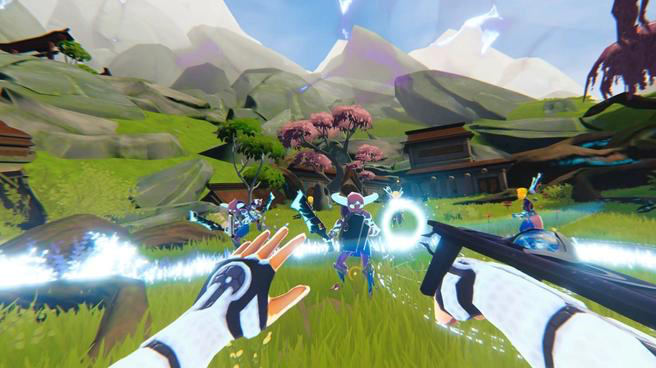 Are you a fan of action-adventure genre games designed with anime in-game characters? If so, Zenith: The Last City is the perfect VR game to play.

This game is available in both single-player and multiplayer versions. Even though the former mode is interesting, it can be quite difficult to complete a task/mission. However, there is ease and fun when you engage in the game as a team, multiplayer mode.

Your mission in this VR game is to battle against several in-game enemies and ensure you're the last man standing. Zenith: The Last City is accessible on multiple VR gaming platforms such as Oculus Rift, Oculus Quest, Windows, and many more.

Lovers of table tennis sports around the globe, Eleven Table Tennis is a fantastic game to engage in on VR. The rules of this game are quite similar to the real-life version. However, instead of playing in person, you are being represented by an in-game character.

In Eleven Table Tennis VR game, players are required to compete with other players. Mind you, the players are either controlled by AI (when you engage in the game as a single-player) or another user (when playing the multiplayer version). This amazing game is compatible with Oculus Quest, HTC Vive, Oculus Rift, Windows, and many others. Eleven Table Tennis can be downloaded from Steam. 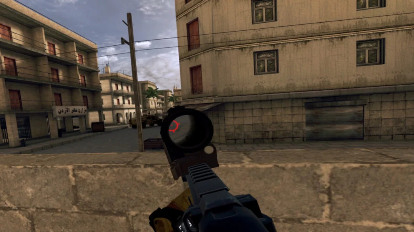 Onward is another fantastic VR multiplayer game to enjoy with family and friends in 2022. This game is designed specifically for FPS lovers. Just like the Call of Duty game, Onward VR game players take on in-game enemies in a gun battle.

Sometimes instead of in-game enemies, players battle one another in a 5v5 tactical shooter gameplay where you have a team of five players fighting against another team.

On the 5th position on our list is Among Us, an interesting multiplayer VR game with 4-10 players. You are required to hold a spaceship while fighting for survival. This is a game of cooperation and betrayal. All players need to be on the watch for impostors since one of them is surely an enemy.

The Among Us VR game is available on several VR platforms such as PC VR, Oculus Quest 2, Valve Index, PlayStation VR, HTC Vive, and Oculus Rift.

Top 6: Keep Talking and Nobody Explodes 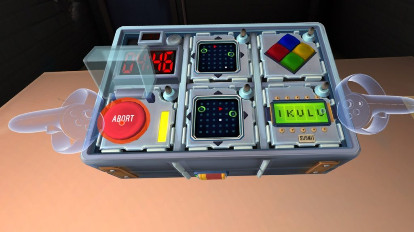 Keep Talking and Nobody Explodes is an amazing VR multiplayer game compatible with Windows, PS4, Xbox One, Nintendo Switch, and Linux. It's also available on mobile.

This adventure genre game is unique. You do not need to fight or battle against an in-game enemy. Your goal is to defuse a bomb following the instructions of your team members. 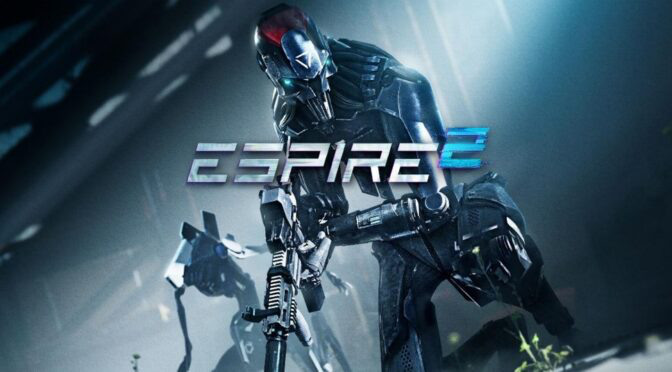 Similar to the Onward VR game, Espire 2 is another FPS available in VR. This action shooting genre game is supported on Meta Quest 2 platform. It can be played in both solo and multiplayer modes.

More information about the game will be released before the launch date later this year in November. 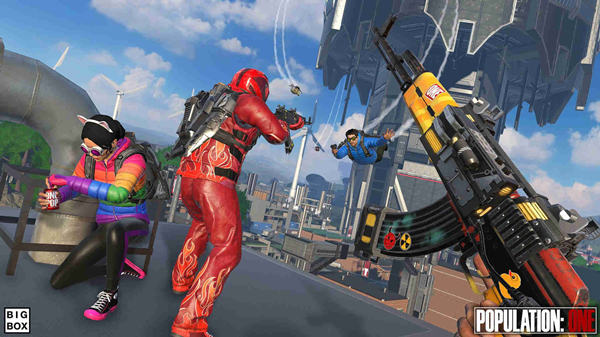 In this game, you build a team with your family, friends, or online players and then battle against another team. Win the battle and unlock several in-game assets such as skins, guns, and more. Population: One is accessible with VR platforms like PC VR (Microsoft Windows), Oculus Quest, and HTC Vive.

Confirming whether your PC is VR-ready is an easy task by either WMX, Oculus, Valve Index, or HTC. All you need is to confirm your PC meets the requirements for Oculus, WMX, HTC Vive, and Valve Index.

Find below the requirements for each of these products:

Below are some extended knowledge questions and answers to help you understand the topic better. Kindly check them out:

Q1 How do I set parental controls on the apps or games that my child will get addicted to?

For video games, I’d like to recommend to you a powerful parental control app – FamiSafe. This app works on Android, iOS, Windows, Mac, Chromebook, and Kindle Fire. It allows parents to control their kid’s devices remotely. The excellent features of Screen Time and App Blocker can help you limit your kid’s screen time and protect them from inappropriate apps or games.

Q2. Can PSVR and Oculus Play Together?

No, Oculus and PlayStation VR (PSVR) can't play together. This is because cross-play has not arrived on both devices. But there is a report that at the beginning of 2021 cross-play should be supported on Oculus and PSVR.

Individuals with PC VR and Oculus can enjoy multiplayer VR games because cross-play has arrived on both devices.

Q3. How do I Connect Two Oculus Headsets Together?

To connect two Oculus Headsets, kindly confirm the account you wish to share games from is the default account for your headset. Once that's confirmed, follow the instructions below to connect both your Oculus headset to another:

Regardless of what your answer could be, kindly confirm the compatibility of your device and the cost of the game before making a decision.