Nintendo Switch vs Switch Lite, which is the better choice?

Get the Best Nitendo Switch

The Nintendo Switch has sold more than 78 million consoles worldwide since its launch. Nintendo is supporting this console with entertaining HD games. In this article, we will explain the difference between Nintendo Switch and Switch Lite video game consoles. 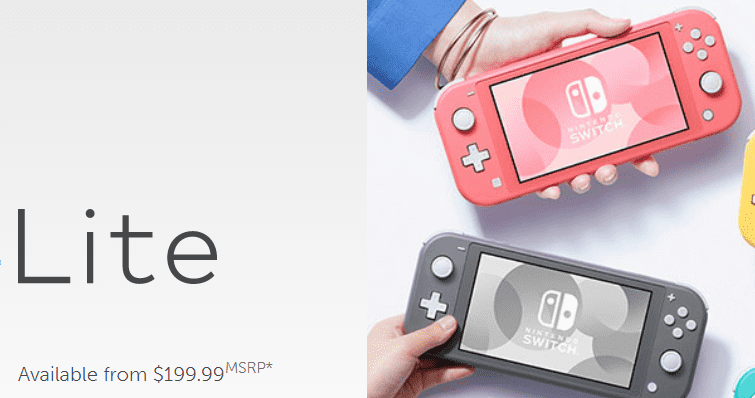 Nintendo Switch Lite favors clients who cannot afford the original version. You don't have to dig deep into your pocket to afford it. The games are easy to afford and you can find them in most local game stores.

Nintendo developed this handheld-only version for players who love small, light, and portable video game consoles. Therefore, this makes it ideal for kids. The lite version focuses on the concept to provide gamers with an exceptional gaming experience. Since kids can play their favorite games in handheld mode, they can leave the television for their parents. The fact that the Nintendo Switch Lite console is a handheld video game console gives it a comfortable feel. Its smaller size and classic direction pad make it an ideal console for gaming fans. 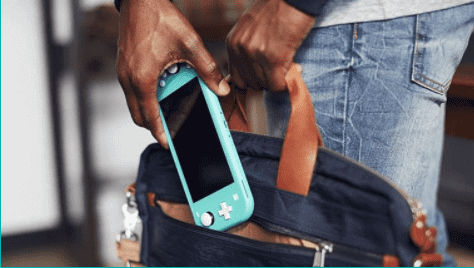 Nintendo Switch Lite comes in a variety of colors that complement the look of the console. Some of the colors include turquoise, yellow, and grey. The first impression that the console creates opens the door to unlimited console gaming editions. Unlike Nintendo Switch game control, Nintendo Switch Lite uses the D-Pad to improve controls when playing 2D games. As such, this makes gaming easier due to better and fully-functional controls. 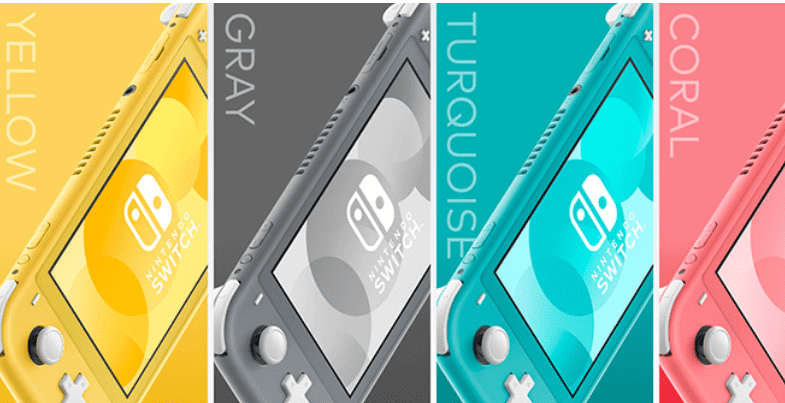 The goal of Nintendo was to develop a version that has long battery life. The console can last up to 3 hours for long-hour gamers, which is one of the main differences between Nintendo Switch and Switch lite. As long as you set the screen brightness to medium, you can enjoy your game for seven good hours. The battery life has improved significantly in contrast to the Nintendo Switch game console.

The developers included these unique features to make HD games feel more visceral. The Nintendo Switch console lacks these features. Hence, the Nintendo Switch Lite console is the ideal console when it comes to a better gameplay experience.

When it comes to Nintendo switch vs Lite, these two are both video game consoles were manufactured by Nintendo. Similar names can be a little confusing at first, but finding the right one for you is fairly easy after analyzing the details of each console. With that being said, let's take a close look at the difference between Nintendo Switch and Switch Lite.

The main difference between Nintendo Switch and Switch Lite is the display. Standard Switch can display on TV or tabletops while you can only use Nintendo lite as a handheld device. Switch Lite also has directional controllers that you cannot detach like in the case of a standard's switch detachable Jon-Con controllers. Nintendo Switch system has three distinct play modes. You can hook the system to high-definition television, set it up for tabletop gaming, or play on the go in portable mode. The TV and tabletop modes make it easy to play with friends on the same screen without the need for another console. 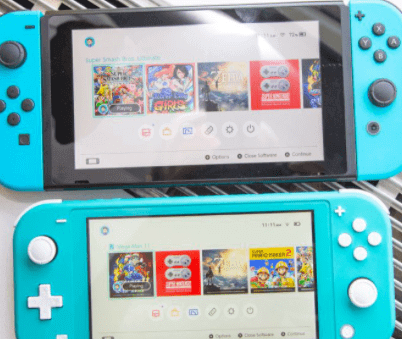 Let's look at Nintendo Switch vs Lite in terms of size and weight. The Nintendo weighs 0.88 pounds, while the Switch Lite only weighs 0.61 pounds. The slightly smaller screen and reduced weight create an improved portable experience. Since the joy-con controllers are built into the Switch Lite, you will only be able to play with friends that have their own Nintendo console.

When looking at Nintendo switch vs Lite, you might ask yourself which one is the better choice? This depends on your preferences and gaming needs. You won't have any problem playing your favorite games on either version of the console. However, the resolution on the games will improve when you are playing games on the Nintendo Switch since you'll use your television as the game screen.

How Much Game Time Should Parents Allow Kids to Have?

There is substantial evidence that shows video games can improve a child's cognitive skills. However, most kids in the current era spend more than 50% of their time playing Nintendo games.

The American Academy of Pediatrics (AAP) suggests that children should only be allowed to play games between 30 and 60 minutes per day during school days. On non-school days, you can allocate them 2 hours of game time or less. 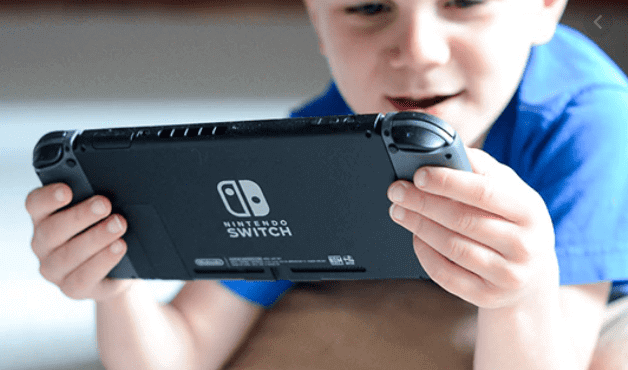 How Can Parents Restrict Their Kids' Game Time?

The digital world of today offers a variety of games for kids to play. You need to keep an eye on how much time your children spend playing video games. Parents have the responsibility of guiding their kids about the impacts of excessive gameplay. Here are some of the ways parents can use to restrict their kid's game time.

1. Use Nintendo Parental Control to Control the Time Spent on the Nintendo Game Console

It is natural for parents to have second thoughts when it comes to their kids' gaming habits. Luckily, the Nintendo game console comes with parental control that allows you to set limits and control how long your kid will play the Nintendo Switch console games. Once the screen time limit is over, you will receive a notification. You have the option to set the system to automatically suspend gameplay.

Parents should allocate the recommended 30 to 60 minutes of game time to their kids on school days. The maximum amount of time they should play on non-school days should be less than 2 hours. Make sure that your kids only play games during the time that you set.

Come up with other recreational activities to substitute gaming. It is important to help your child develop and participate in other non-screen time activities. Gaming requires little effort to participate and complete the missions. In turn, this makes kids lazy when it comes to other healthy physical activities. Introduce family activities at least once a week to improve your child's social skills.

4. Control the Time Your Kid Spends on Digital Device with FamiSafe

You can use the features that FamiSafe offer to control the game time of your kids. The app allows you to have peace of mind, as you don't have to worry about your kid spending too much time on digital devices like Android/iOS phones or tablets, Windows PC or Mac. Keeping this in mind, let's take a close look at some of the features that you can use to control the time your children spend playing games on Nintendo Switch.

Now that you know the main difference between Nintendo Switch and Switch Lite, you can let your kids enjoy their favorite games under your supervision. Use FamiSafe to ensure that your children only play games on Nintendo Switch within the recommended time frame.