When you have had enough of your kids playing digital games, one game is gaining enormous popularity these days. But, of course, we are talking about the Apex Legends. The game captured approximately 25 million players within the first week of its launch in 2019.

After 4 years, the game has over 15 million weekly players. But, even though it's so popular among teenagers, parents are worried about the violence present in the game. So, if you want to know whether Apex Legends is safe or not, continue reading this article. 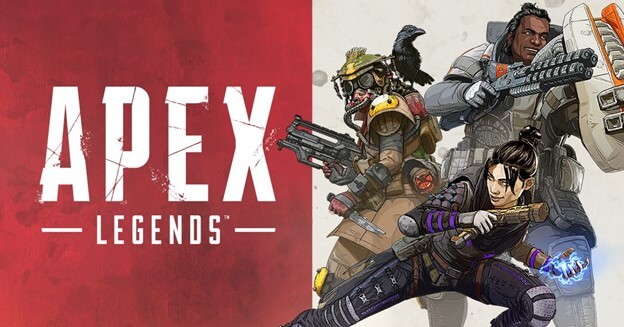 What is Apex Legends?

Apex Legends is a multiplayer game that, in many ways, appears similar to Fortnite. This shooter game is based on the Titan-fall series. However, do not expect a continuation of the Titan-Fall stories; instead, the game starts with 20 squads of three players who fight with each other to stand last. They are 8 different characters with distinct abilities and skills that players can choose from. Upgrade your character and get new ammunition with the in-app purchase and upgrades.

When the game was first released in 2019, it was just available for Xbox PS4 and PC, but now it is available for both IOS and Android mobile platforms. Even though the core of the game is almost the same on each platform, you will notice some differences in its interface. 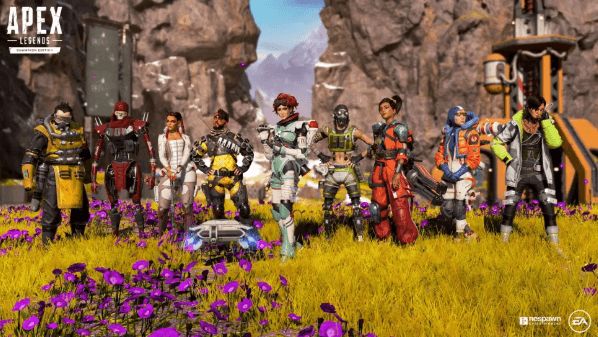 Anyone of the age of 13 can play the Apex Legends game. You need an Electronics Arts account to get hold of the game. However, the PEGI rating for the game is 16 due to the depiction of violence towards characters. To create an account, you must provide your e-mail address, select a username, and enter your age. However, there is no strict age verification, so it's easier for kids to bypass the age restriction.

What Should Parents Know about Apex Legends?

The game's performance is super fun, which is why you would be getting a lot of requests from your kids to let them play the game for an hour more. But you must be careful about how much time they spend on the app. Some of the worrying provinces of the game are:

Apex Legends is a free-to-play game, but you must watch out for the in-app purchase. The app works based on a currency which is called the Apex Coins. You can use the Apex coin to purchase characters, items, and ammunition.

The Apex Coins range somewhat from 7.99 pounds to 79.99 pounds. Make sure your kids do not have access to your credit card details; otherwise, you can lose much of your money to the in-app purchase. 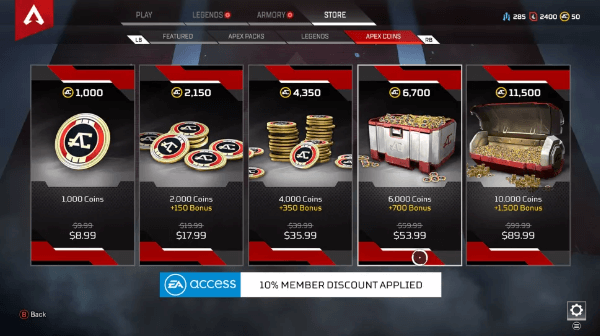 When kids sign up on platforms like Apex Legends, they will need to provide many personal details like age, real name, and location. If cybercriminals get their hands on these details, they can create a fake profile on your kid's name or even manipulate the kids to get more personal information. Some complaints were also made regarding hackers acting as teammates and trying to reach your credit card details.

The app allows teammates to communicate via text messages and voiceovers. Mic control can be found in the top-left corner while playing the game and in the bottom-left corner during the character selection. There is also a mute the mic option, but children usually like to keep it open.

4. Deploy the safety feature of the app

As the game is open to kids as young as 13-years old, the app makers try their best to secure the app for teenagers. They have added safety options like turning off the chat box, muting voiceovers, and reporting a user who is bothering you. In addition, players can report users for cheating, abuse, and harassment. 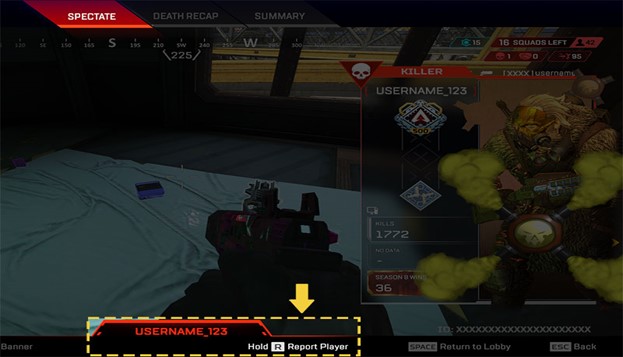 Violence is very evident in the game, as players fight with each other to stand last. There are ammunition, killing, and bad language all over the game. Even though every kid responds to violent content differently, there can be cases where kids seriously get frightened of the violent content.

6. Exposure to strangers and cyber bullying

Even though Apex Legends does not force players to form a squad with unknown members, kids often play with strangers and fall prey to online predators and cyberbullying. Playing the game with two close friends is fine, but if your kids are forming a squad with two strangers, it can bring the risk of exposure to explicit graphic content.

How to Make Apex Legends Safer for Kids?

Even though the app is open for 13 + kids, parents should not allow younger kids to play that game unsupervised. Some of the steps you can take to make the game safer for the kids are:

1. Talk to them about the potential dangers of the app

It isn't easy to manage kids' digital life but to understand what's going on in their life and what they like in the game, you will have to involve yourself with them. Make sure your kids can talk to you about their likes and dislikes. Ask them what they like so much about the Apex Legends and talk about it. On top of it, playing one or two games gives you an inside of the actual game. So, play a few games with the kids now and then.

2. Educate them about how to deal with inappropriate behavior

Games like Apex Legends have higher chances of being exposed to the indecent language and explicit content. The best way to deal with this is to prepare your kids for situations like this in advance. Ask them to play only with friends they know and encourage them to come to you in any discomfiting case.

If you want to avoid unwanted bills, then make sure no credit card is associated with the gaming accounts and console. In addition, the kids should not be permitted to buy items within the game, and even if you want to allow them some fun in exchange for good grades or behavior, better set a limit to it.

One of the best things you can do is control the screen time for games like Apex Legends. To do so, you can take the help of a parental control app like Wondershare FamiSafe. The app has many impressive features, one of which is screen time management.

With this feature, you can limit the screen time for the Apex game or altogether disable the game on your kid's device. Follow the steps mentioned below:

Another feature of the Wondershare FamiSafe app is app blocking. With this feature you can completely block apps that are not appropriate for kids below 13 years. This list will also include the Apex games.

If you want to know what your kids are doing on a platform like Apex Legends, then you can take the help of the activity report feature of the app. You can get an idea about who they are playing, whom they are sending the messages to, etc.

One of the biggest fears of parents whose kids are playing games like Apex Legends is exposure to inappropriate and adult content. Even though the app doesn't support explicit content, players may send inappropriate messages or images via the chatting app. Set the restrictions, and you will receive an alarm whenever your kids send or receive inappropriate content.

It’s fine to allow kids above 16 to play the Apex Legends game, but not without supervision. Limit their screen time, make sure they are playing only with friends, and last but not least, take the help of a parental control app.