Also known as Apple TV plus, Apple TV+ is an ad-free video on demand (VoD) streaming television service owned by Apple Inc. During the Apple Special Event that was held in March 2019 at Steve Jobs Theater, Apple Inc. announced that Apple TV+ would be available for the public to watch on November 1, 2019.

You can view Apple TV+ content through Apple's TV app. It features Apple Originals, which include comedies, kids' entertainment, and documentaries. New Apple Originals are always added every month. With that said, let's look at the best Apple TV shows, the cost of Apple TV+, and how you can ensure your kid doesn't get addicted to the television shows that it offers.

What is the price of Apple TV+?

Apple has multiple Apple TV+ subscription services that support a large group of television lovers. A new Apple device comes with an Apple TV+ service that lasts for an entire year. There are several plans that users can choose from; the cost for the monthly subscription is $4.99, while you'll need $49.99 to enjoy Apple TV+ services for a year.

In addition to the standard Apple TV Channel subscriptions for consumers located in the U.S., the monthly subscription also has a 7-day plan that allows you to enjoy a scope of Apple Originals. Additionally, there is another option that favors subscribers using multiple Apple products. The Apple One Subscription supports Apple TV plus, Apple Arcade, and Apple Music. It offers 50GB worth of iCloud storage services for a rate of $14.95 in a month.

Is Apple TV+ Worth It? 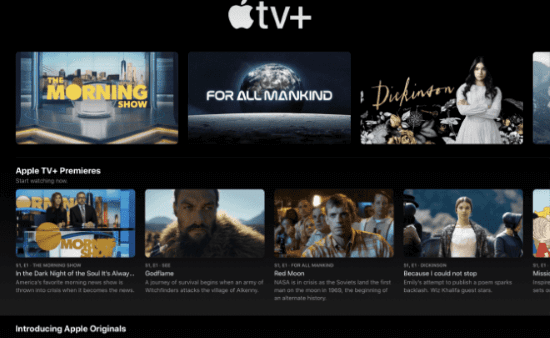 Some of the fantastic deals that should convince any existing and new consumers to subscribe to this ad-free subscription include:

The 6 Best Apple TV+ Show That You Should Not Miss

With the existing stiff market competition from notable television companies, Apple has made sure that its library has exhilarating TV shows that will keep viewers at the edge of their seats. Keeping this in mind, here are some of the best apple TV shows that you might want to watch.

The Morning Show has been a sense of excitement since its announcement in 2019. The daily show reveals intertwining stories between a former co-host, Mitch Kessler, and the multiple stories involved during his reign. The current co-host, Alex Levy, is the one left to pick up the broken pieces. Still, in the newsroom, Bradley Jackson tries her shot at fame. This series was inspired by Brian Stelter's book. 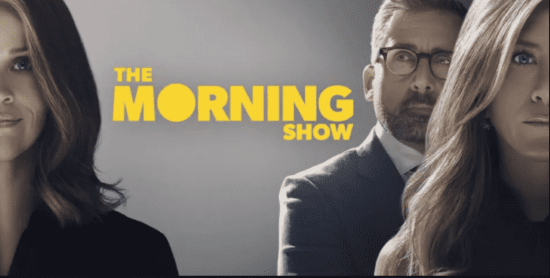 Developed by Brendan Hunt, Joe Kelly, Jason Sudeikis, and Bill Lawrence, this American sitcom television series premiered on Apple TV plus on August 14, 2020. The show stars Ted Lasso (Jason Sudeikis) as an American football coach who gets hired to coach an association football team in England. Ted has no prior knowledge and coaching experience in soccer. Hannah Waddingham, who plays Rebecca Welton, is the reason for Ted's new position. She is the new boss of the AFC Richmond football club and an ex-wife to the previous' club owner and has got big plans. 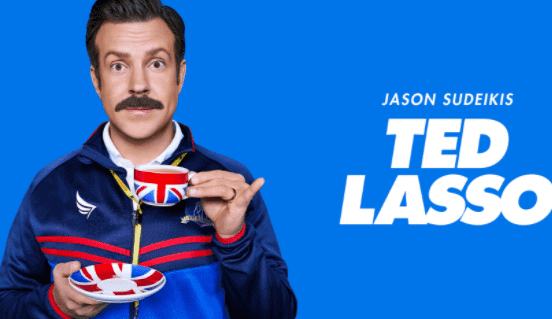 This is also one of the best apple TV shows. It's an American talk show of inspiring conversations hosted by Oprah Winfrey with noteworthy authors. The discussions describe enticing and perhaps the favorite sections of a particular book in question. It's a standalone spinoff of Oprah's Book Club section of The Oprah Winfrey Show, which started in 1996 and has now returned to the TV medium since its conclusion in 2011. The series is a successor to Oprah's book club. New episodes are available after every two months, with the filing taking place at different locations. Episodes are filmed in front of the audience. 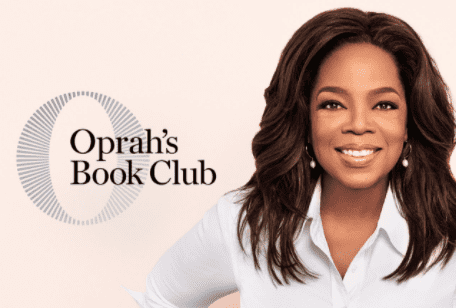 Written and created by Tony Basgallop, Servant is a psychological horror TV series that follows the story of a young couple - Dorothy (Lauren Ambrose) and Sean (Toby Kebbell). The couple lost their infant child and decided to replace them with a doll. They then hire a stranger nanny to take care of the doll, which turns the inhuman doll into a breathing feature. Acting as Leanne, the weird nanny, Nell Tiger Free, ultimately decides to leave home and leave the doll to Dorothy, who recognizes the doll's actual state. The series was filmed in Philadelphia and the series received positive reviews on Rotten Tomatoes. 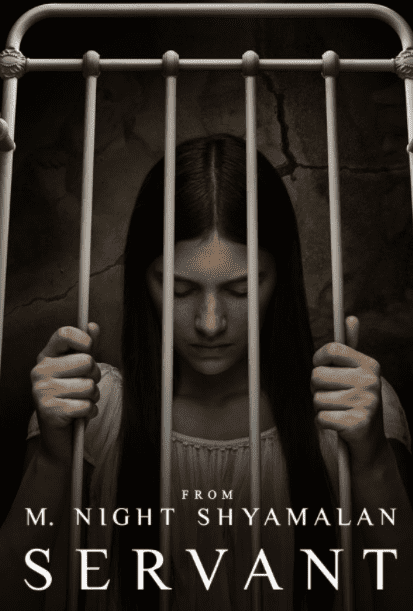 On the Rocks describes a film of a young mother with two daughters in the streets of New York City. Laura starts to get suspicious about his cheating husband, Dean, due to his too-frequent business appointments. Laura's playful old father, Felix, also joins the pursuit of catching Dean in the affair triangle. While on a business trip, Dean surprises Laura with a gift on her birthday. She's not excited about this gift.

Despite previously insisting that she didn't want to celebrate her birthday, she agrees to go out with Felix. When they are eating at a restaurant, Felix reveals that he hired someone to follow Dean, and they saw him buying jewelry at Cartier. Laura grows suspicious, and one night, Felix picks her up convinces her to keep Dean under surveillance while he goes to a work dinner. When Dean was leaving with Fiona in a cab, Felix follows them. However, police officers stopped them due to reckless driving. 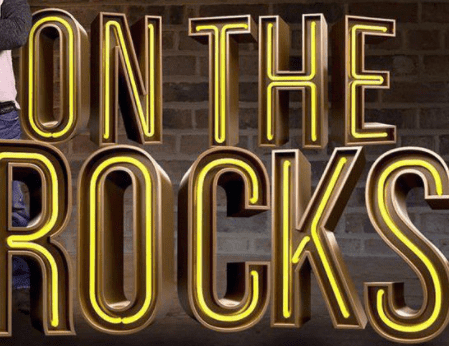 The Mythic Quest: Raven’s Banquet show revolves around a team responsible for a particular great multiplayer video game. The show discusses some of the significant common aspects existing in a specific game with real-life event occurrences. 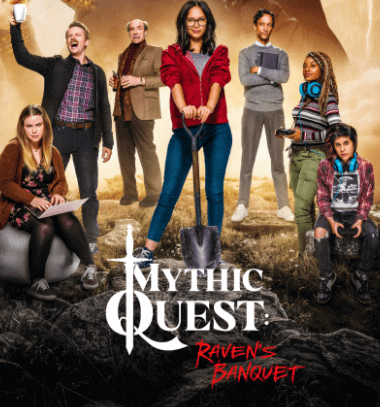 Apple TV shows can be addictive; just like a drug addict, your kids will keep wanting more series. If they stay too long on screens, this exposes them to harmful blue light. Therefore, this could result in trouble sleeping, headaches, blurred vision, and eye strain. Because your kid also does not have a mature brain, they won't limit themselves when it comes to watching Apple TV shows. As a result, this can distract them while they are studying.

Luckily, FamiSafe offers a solution. The app comes with features that will help you limit your kids' screen time. The Smart Schedule feature allows you to set what time your child can use Apple TV plus on their iOS and macOS devices. You can also use FamiSafe's App Blocker to block any application that you think is unquestionable and distracting your kid. In turn, this will ensure that your kid focuses on their studies or other tasks that you have assigned them to do.

The popularity of the Apple TV+ is increasing every day because of its affordable price and the entertaining shows that it offers. It is a great way to keep your kids busy to lower the risk of substance abuse. It also helps to boost their self-confidence. You should use FamiSafe to limit their screen time, as they can be addicted to Apple TV shows and forget about their studies.