What Should Parents Know About CGI Influencers? 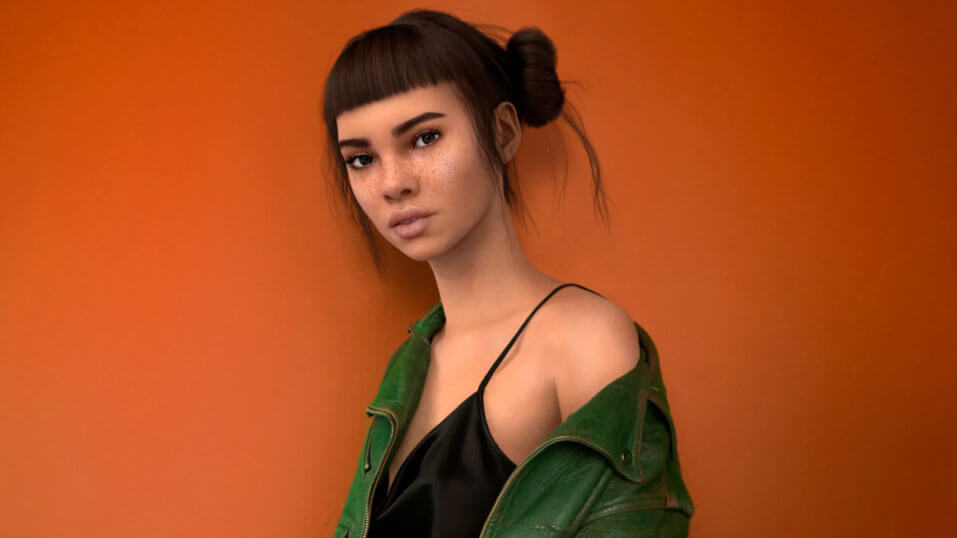 In this post, we will explore the pros and cons of CGI Influencers and help you decide if they are right for your family.

What Are CGI Influencers?

Let's start with a scenario that took place on December 4, 2019. A computer-generated individual named Kenna began an internship in product development at the famous cosmetics company Essence Cosmetics. She uploaded a photo of herself on her personal Instagram account with the caption, "First day at work, yay." The photo went viral, and media outlets worldwide began writing stories about Kenna. But, this is the case with most young adults starting their first internship. So, what made Kenna so special? The answer is simple: Kenna isn't a real person—she's CGI created with computer-generated imagery commissioned to help Essence Cosmetics launch a new cosmetics line. 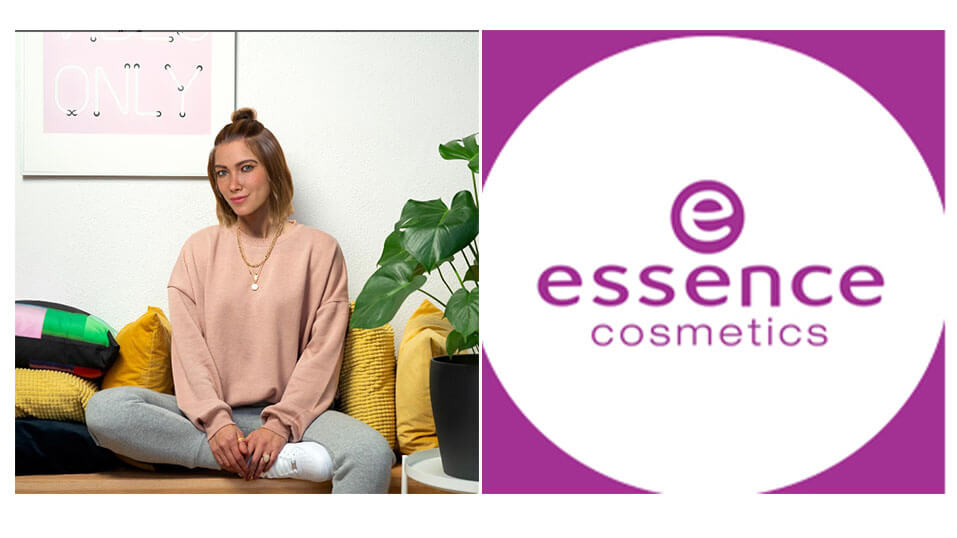 Kenna is just one example of the growing trend of CGI influencers. CGI influencers are social media stars who have been created with the help of CGI technology. These computer-generated characters are becoming increasingly popular on social media platforms like Instagram and YouTube. As a result, CGI influencers often have large followings and are considered social media celebrities in their own right.

CGI (computer-generated imagery) is used to create CGI influencers for businesses to make their influencer marketing efforts more successful. Lil Miquela, Blawko, and Shudu are some of computers' most famous social media celebrities. They appear to be natural, walk and express emotions as humans do, becoming increasingly popular among fans and critics.

Take Lil Miquela (@lilmiquela), for example. She is a CGI influencer who has over three million followers on Instagram. Brands like Prada and Calvin Klein have used her to help market their products. CGI influencers are also becoming popular in the fashion industry. CGI models have been featured in magazines like Vogue and Elle and have even walked the runway at Fashion Week. 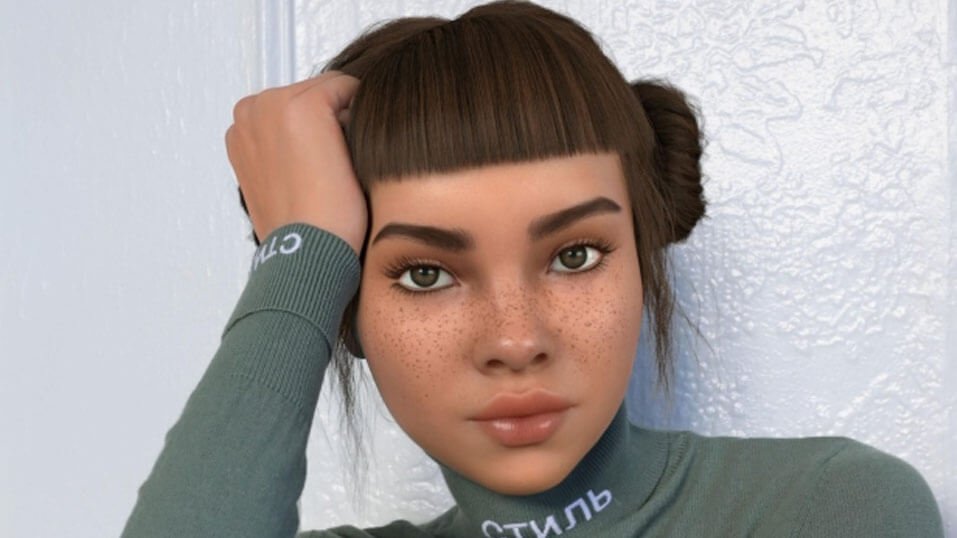 A study by researchers at the Toyohashi University of Technology concluded that humans might empathize with robots as they can with other people. In other words, CGI influencers are capable of forming emotional bonds with their fans.

This feeling may be used by companies that employ CGI influencers and models to help them profit from interaction and entice customers into buying their latest items. It's also good news for businesses looking to use CGI influencers to promote their products and services. CGI influencers can help companies to connect with consumers in a new and unique way.

CGI influencers are becoming increasingly popular with kids. CGI characters like Lil Miquela and Shudu have been designed to appeal to young people. They often post about topics relevant to kids, such as fashion, music, and pop culture. They can help kids connect with their peers and learn about the world around them.

Why Should Parents Worry About CGI Influencers?

According to a study conducted by internetmatters.org, two-thirds of parents (65%) are concerned that the lives shown in online vlogs provide their children with unrealistic expectations about reality. While half of the parents (50%) state they have trouble determining whether specific vlogs or vloggers are appropriate for their children. That makes sense, given companies are using CGI influencers to help promote their products, which can create a sense of FOMO (fear of missing out) in young people.

In addition, CGI influencers may harm kids for several reasons. 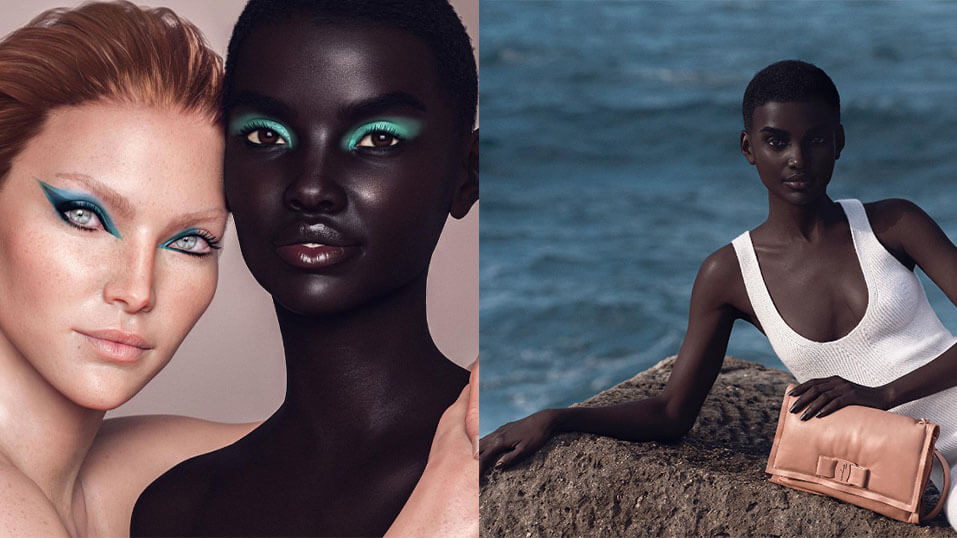 The problem is that kids can't always distinguish between a real Instagram celebrity and a fake one. While influencers like Noonoouri (@noonoouri) appear more like anime characters than people, others look strikingly humanistic such as shudu.gram (@shudu.gram).

It might become even more perplexing when computer-generated influencers are alongside real people for a photo shoot. They're more gorgeous than actual models on-set because they're pixel-perfect, putting unrealistic beauty standards on display, which humans can't attain. CGI influencers can also negatively impact kids' mental health. For example, kids may compare themselves to CGI influencers and feel that they are not good enough. 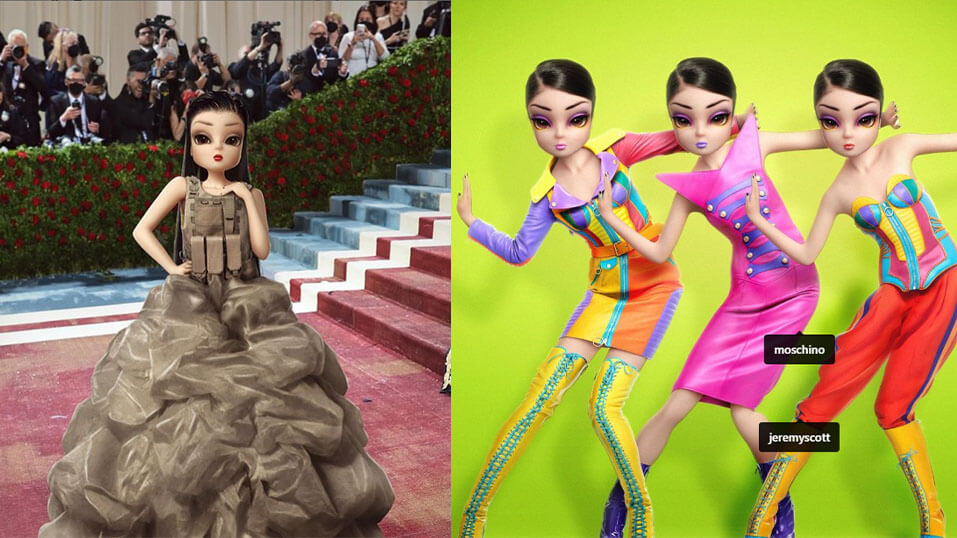 However, identifying CGI influencers as "not real" is key to helping kids understand that they don't need to compare themselves to these virtual celebrities. Experts say that CGI influencers can be a positive force in kids' lives if parents take the time to explain that they are not real people.

"If I kept her a secret, the majority of people might think she's a real person," Cameron-James Wilson, the creator of @shudu.gram, told USA Today about his influencer's identity. "There needs to be a level of awareness about that with technology. I think that has the potential to be abused." But Wilson added that both types of influencers could coexist — as long as they're each marketed exactly as they are.

What Can Parents Do About Kids And CGI Influencers?

From the above discussion, we can certainly say that companies are using social media, including CGI influencer, to target children. As a result, it is becoming more difficult for parents to keep track of their children's online activity and protect them from the negative impact of CGI influencers.

FamiSafe can help you monitor your kid's online activity and protect them from the negative influence of CGI influencers. FamiSafe allows you to see your kid's search history, websites visited, and app usage. You can also set limits on screen time and track your kid's location. FamiSafe is a great tool for parents who want to keep their kids safe online.

You can watch the video below to learn how to check the websites your kids browsed with Wondershare FamiSafe:

Furthermore, FamiSafe allows you to block certain apps and websites, so your kids can't access them. You can also set up alerts so you'll be notified if your kid searches for something you're concerned about, such as whether they are getting involved in an inappropriate relationship with a CGI influencer. Besides, you can remotely track your child's online activity from your own device.

Overall, FamiSafe is a great tool for parents who want to keep their kids safe online.