However, that doesn't mean your kid will not get interested in driving. In fact, they might have already requested a license or car. While you ponder whether to let your kid drive, we will present 11 teen driving statistics that every parent should know.

Should You Allow Your Teen to Get a Driving Licence?

Driving is an essential skill we all must learn in life. You will have to let your kids drive even if you are concerned about their safety. Allowing them to start early can have a number of benefits, some of which include-

It's a proven fact we learn better when we are young. Children can pick up a new language or skill much faster compared to an adult. As a result, you shouldn't hold back your teens from driving.

Starting early on will help them learn better and acquire the skill successfully.

We all need time to get proficient at driving. You will need to drive regularly at least for a few months before you get things under your control.

Allowing your kids to drive at the right age helps them build up their experience effectively. They can practice their skills and get used to road conditions until they can drive safely.

By the time they are in the 20s, your kids will become adept drivers. So, don't prevent your teens from getting a driver's license.

It can always be a good thing to have another driver in your family. Who knows when you will need to pick up your mother from her home or give your friend a lift. If your teens know how to drive, they can easily fill in the driving position, even if you're busy.

This can even work out well in emergencies.

We say it's a good thing to provide the time to your teens to become great drivers. But you do have to keep a few things in mind. For that, let's explore the following statistics. 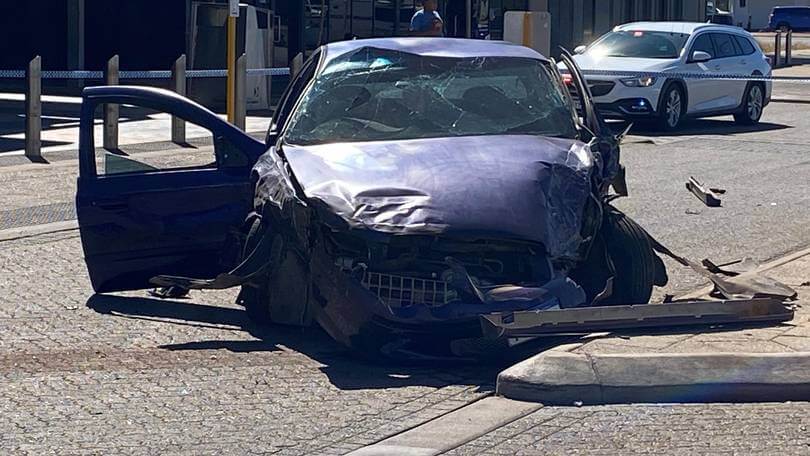 26.12% of new drivers between the ages of 18 and 24 have an accident in the first year of driving. This is not surprising as young people are more likely to undermine warnings and safety standards. So, make it a point to educate your teen about the importance of safe driving and best practices, like using seat belts.

2. Boys are More Prone to Fatal Accidents than Girls

According to the Department of Transport, 75% of males between 17 - 24-years are involved in fatalities. In comparison, only 25% of females of the same age range crash their cars.

Males are more likely to drive at high speeds and try reckless stuff. As a result, they are more vulnerable to accidents and collisions on the road. 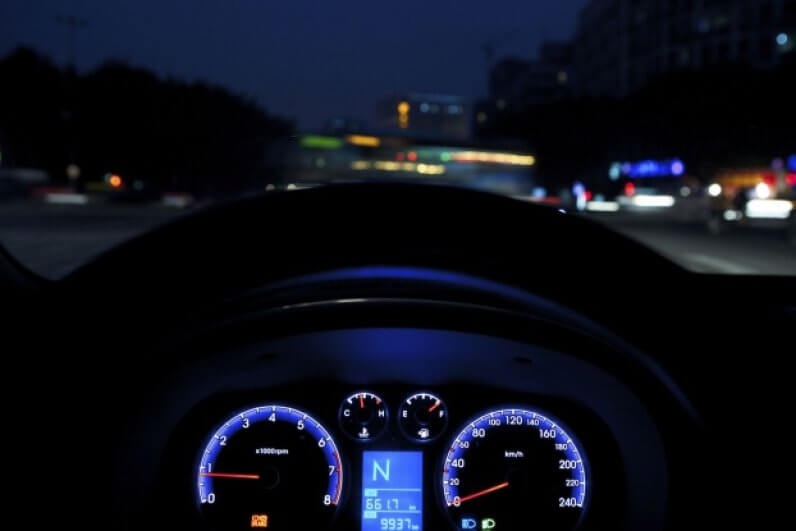 However, younger drivers are more likely to venture out at nights when risks are more. Teen driving statistics show the proportion of distance driven at night is-

As a parent, you might want to keep an eye when your kid takes the car out.

17 - 24-year-olds are more involved in accidents than any other age group. They cause 85% of all serious injuries on the roads of the UK.

That's why we always suggest teaching your teen the need for defensive driving. They should realize why driving carefully is necessary to protect themselves and the people around them. 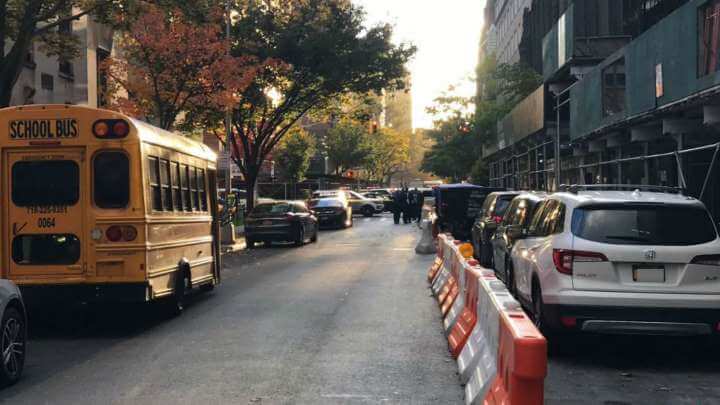 The Department of Transport says teens are most prone to accidents from midnight to 5/6 am. We also know young drivers tend to drive more at night. The visibility is low during this time and can lead to serious consequences.

So, it's always better to keep the car keys with yourself during the night.

Drinking and driving are more common among teens who are still young and reckless. Naturally, that leads to a high number of crashes and collisions under the influence of alcohol.

Teach your kids the value of driving sober. Show them this statistic and news reports where teens lost life in car accidents. You can always refer to this. Department of Transport reports citing significant teen driving statistics.

7. 6 Out of 10 Teen Car Crashes Are Due to Distractions 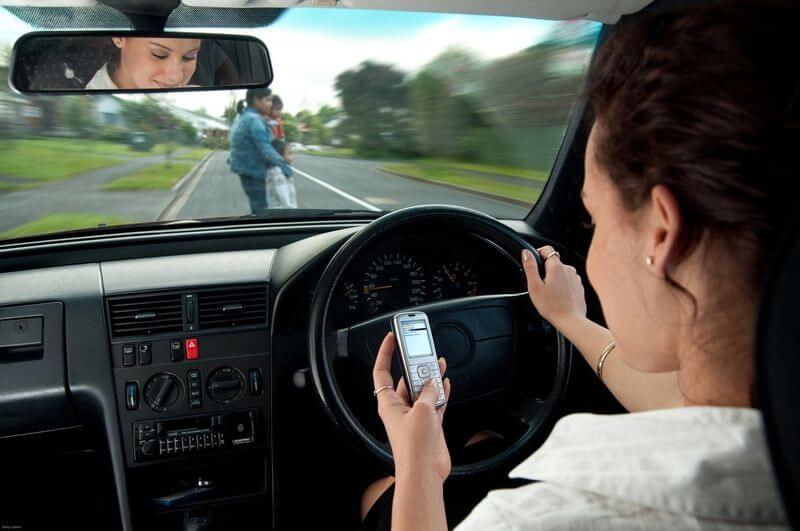 12% of accidents happen just because the driver was using a smartphone, according to the Mirror. Teens and young drivers are the ones who use phones the most while driving. Along with that, they also fall for other distractions like eating or talking to passengers.

Teach your kids to focus only on driving when they are behind the wheels.

8. Speeding is the Most Common Cause for Fatal Crashes

Young drivers are more likely to satisfy their adrenaline rush by speeding. However, that can have serious consequences, as we all know. Speeding is the cause for crashes for 30% male young drivers and 21% teen female drivers.

Try to keep a tab on how your kid is driving. You can use tools like FamiSafe that tracks real-time driving conditions via your teen's smartphone. The app gives you the complete records of your kid's driving activities, helping you identify any dangerous aspects. 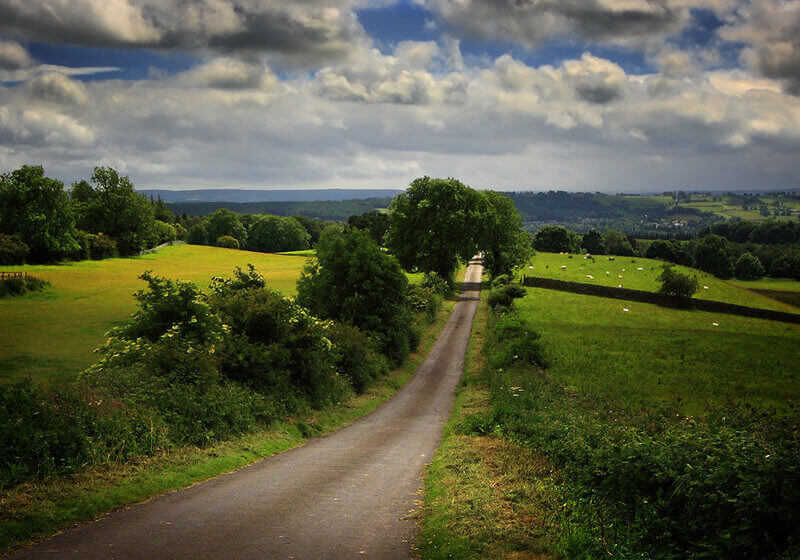 A study shows most teen drivers are fatigued when they take the wheel. 67.3% of young drivers agreed to drive under tiredness between 1 and 10-times in the previous month.

Discourage your teens from driving if you find them tired. They are very less likely to pull over even if they feel sleepy.

Drivers between 18 - 25-years are more prone to road rage. In fact, 65% of young drivers got dragged into other driver's rage. In comparison, older folks were less affected by road rage.

Teach your teen to keep his cool and stay calm once they take the wheel. Also, tell them about some relaxation techniques.

11. Being Drunk Increases the Risks of Severe Injuries by 3.3-times 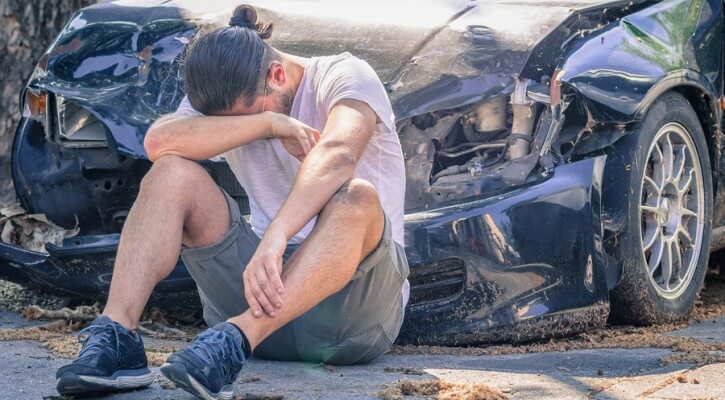 This shouldn't need any explanation. We all know how dangerous it is to drive when you are drunk or intoxicated by a drug. Don't let your kids take the car to parties or pubs if they plan on drinking. Instead, you can encourage them to catch a cab.

How can parents make sure that their teens are driving safely?

Parents are always worried about their teens’ safety while they are driving alone or with friends. Luckily, with FamiSafe’s Driving Reports feature, parents can check their teens' driving details each drive easily. Take a look at what Drive Safety can do for you. 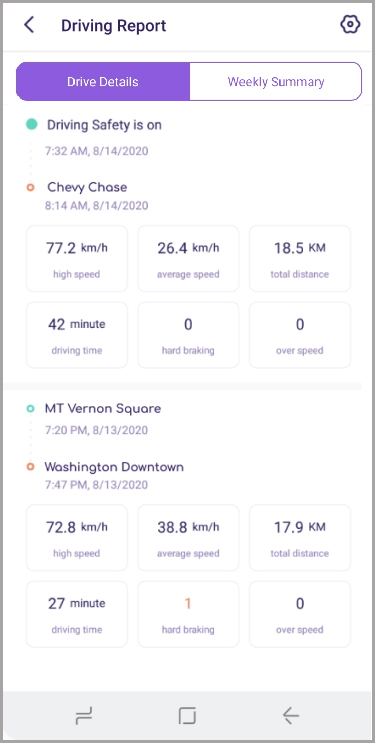 Sit with your teens and have a good talk about the responsibilities of driving. Use our teen driving statistics to show what might happen if they are not careful enough. Additionally, monitor their driving habits and address issues as they come up.

Tips to Stay Awake While Driving and Combat Drowsy Driving

Tips to Stay Awake While Driving

These Winter Driving Safety Tips That You Should Not Miss

10 Useful Tips to Help You Be a Safe Driver

How to be a safe driver?

8 Important Things to Know When Driving in the Rain

Driving in the Rain Safety Tips

What Is Defensive Driving Course and How Does It Help Drivers?

What is defensive driving course?

What Is Defensive Driving And Does It Save Lives?