There are various reasons why the YouTube app cannot be downloaded on Kindle Fire directly. So is it possible to watch the videos on YouTube smoothly? The answer is No! It is mainly because you need to install the YouTube app on the tablet first.

One of the top limitations of Amazon's tablets is the lack of app support in context with Google. No doubt, the tablets do run Android as the operating system, but in reality, it's a forked version of Android custom made by Amazon for the Fire Tablets and streaming devices. Many consumers, like Fire OS, work similar to the Android, and Amazon's versions have replaced the center code of Google's apps involving the entire list of Play apps.

As the Kindle Fire Tablet consists of a 7-inch big display, it is exceptionally suitable for watching videos. But the Youtube app for Kindle fire can only be installed from a source that is not related to Amazon. So the question is: What is the technique of getting it and how it is required to install YouTube differently? Amazon wants to make sure that you use its services, but it does not apply to YouTube! It acts a bit differently.

Steps to install the Youtube app for Kindle Fire:

STEP 1:The foremost step is to make sure to set it, so as you can sideload the applications. Then you need to scroll down on the home screen. You then further need to allow and give permission to the installation of all the apps. 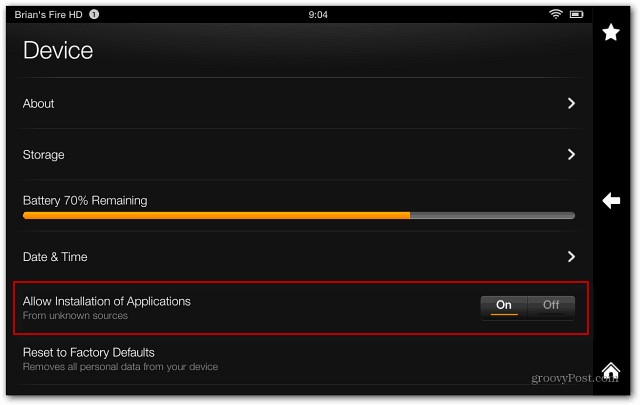 STEP 2: The second step is to download theyoutube.apk file onto your computer. 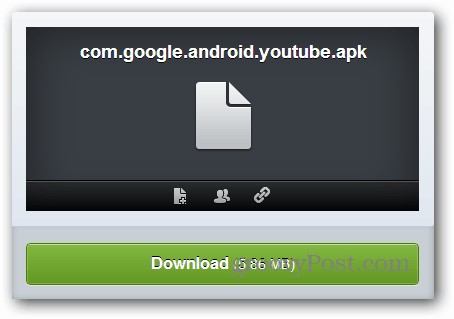 STEP 3: In the third step when you have downloaded the file, you need to connect with your Amazon Kindle Fire HD tablet with your computer. (if in case it is not connected to the computer already.) As soon as the Autoplay comes at the top, you need to click open the device to view the files. You can also open it on the computer. 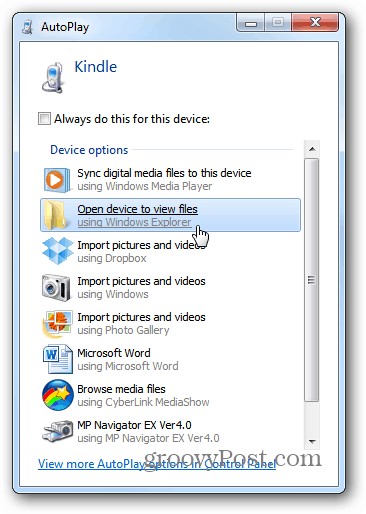 STEP 4: The fourth step includes that you need to go to the Download Folder and the APK file needs to be copied.

STEP 5: The fifth step is installing the ES File Explorer on the Fire( if not installed) and then opening the Download Folder. 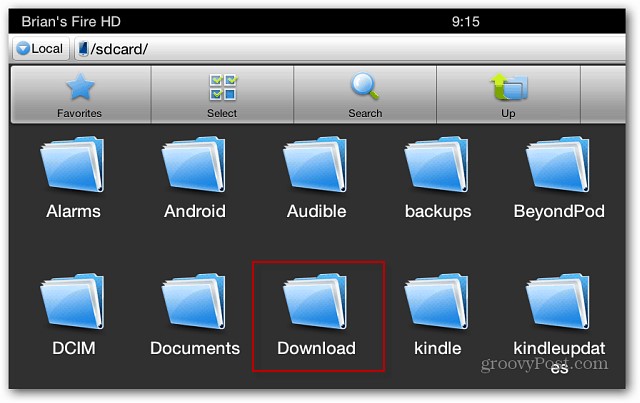 STEP 6: Furthermore, in the sixth step, you need to tap the YouTube Icon and follow all the on-screen prescribed instructions to install it. 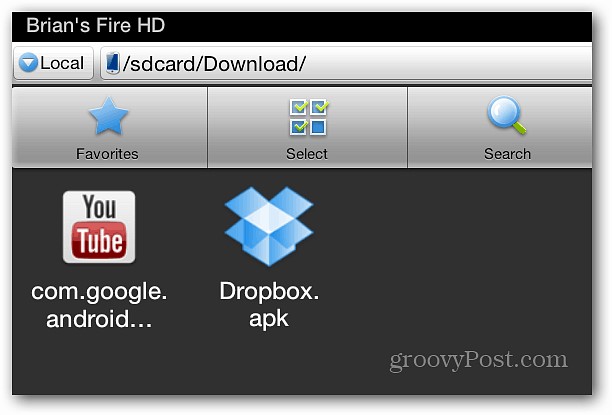 Now you can enjoy YouTube on your Amazon Kindle Fire Tablet. Also, one of the super exciting features is that it will display directly as an icon in the Apps section and no more getting irritated by always searching for it like the Hidden Camera. 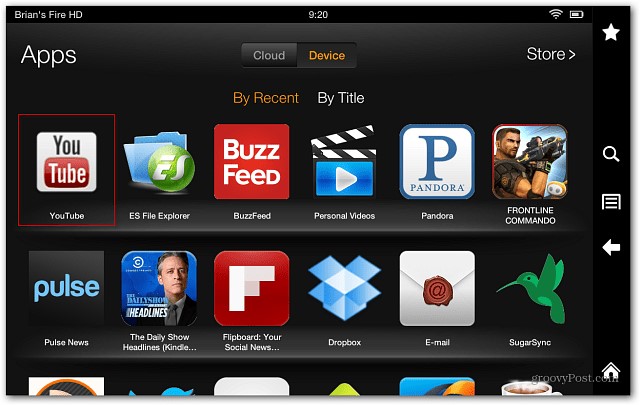 So finally, you are all set to enjoy the favorite youtube app for Kindle fire on your Amazon Kindle Fire Tablet. You can enjoy videos as much as you want.

Though there are certain Limitations:

Thus the APK file is all set to give Google Play Store.

For most parents, Kindle Fire Tablet is used for educational and entertaining purposes for their kids. There is no doubt that YouTube is a profound source of knowledge. Kids can watch videos about maths, programming, languages on YouTube. However, as an app rated for 12+ years old, not all the videos are for kids. There is a chance that your kids may bump into something inappropriate when just browsing on the internet. Thus, parents must apply parental control on YouTube App.

FamiSafe is an app dedicated to the parental control area. Recently it released a new version that supports Kindle Fire Tablet. As the most reliable parental control app, FamiSafe does not only supports blocking the YouTube App and setting screen time limit on YouTube App but also monitors the video your kids watched and the comments they left. Here are the features of FamiSafe.

Thus as you got the idea of how to install the YouTube app on the Amazon Kindle Fire Tablet, you can enjoy the videos with no restriction. However, even if the YouTube app for the Kindle Fire is successfully installed, you won't get access to all the features.

No doubt, you can watch as many videos by installing the YouTube app here, but unfortunately, you won't be able to subscribe to any of the channels. It is one major limitation. But altogether, if you want YouTube for mere enjoyment on your Amazon Kindle App, it can be the best option for you!

Easy Steps to Install and Use YouTube Kids on Amazon Fire