Twitter is one of the most popular social networking websites with over 330 million daily active users. Although nearly 63% of Twitter users are between 35 to 65 years old, children also have a huge presence here as the minimum age required to create an account is 13. Nevertheless, common risks like cyberbullying, negative grooming, and privacy theft make Twitter unsafe for children. Hence, most parents choose to block Twitter to stop their kids from using this social networking platform. 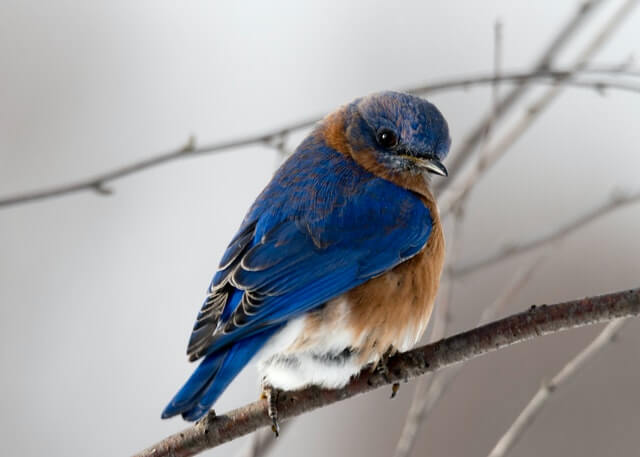 This article reveals the darker side of Twitter and tells parents how can they make their children use it safely without any risks.

Part 1: What is Twitter and How Does it Work?

Twitter is a popular social media platform used by celebrities and politicians across the globe. It is designed for mature people and is mostly liked by users aged between 35 to 65 years. Almost all famous politicians, celebrities, and even governments have verified Twitter handles.

The idea behind Twitter was to provide people with a platform where they can express their thoughts concisely and succinctly. It allows its users to post texts in the form of 280 character long messages called tweets as well as participate in trends using hashtags. You can also include pictures, weblinks, videos, and GIFs in your tweets as well as create survey polls. Besides, users can follow their favorite Twitter users and like, retweet, or comment on their tweets. 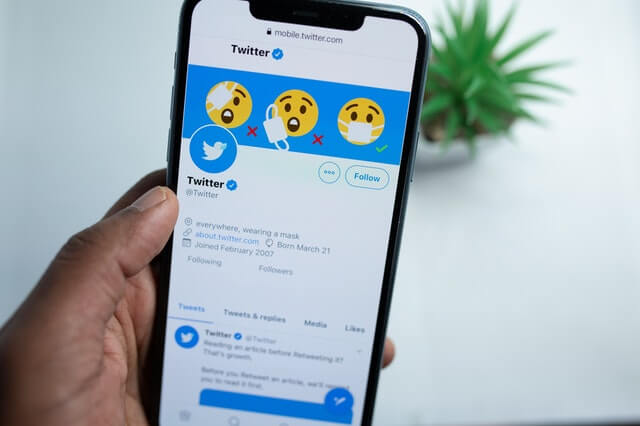 It is an undeniable fact that Twitter is very popular among users across the globe. But what makes this social media platform so popular, let’s figure out:

Although Twitter also has many fake accounts, tweets posted from verified handles are always original and reflect thoughts of a specific person or organization only.

3. A Reliable Source of Interaction

Worldwide businesses, organizations, governments, and celebrities provide regular updates on different issues through their Twitter accounts. Users can interact with their favorite celebrities or even share their feedback or complaints in comments or messages.

Users can get real-time updates across the globe and review the latest trends from hashtags. Customized settings also show hashtags in specific countries, cities, or regions of the world.

New users can join Twitter in just three simple steps. There is no limit to posting tweets, reacting to others’ tweets, or following other Twitter users. You can remain informed of your favorite celebrities’ lives and entertain yourself by watching short clips on different topics. 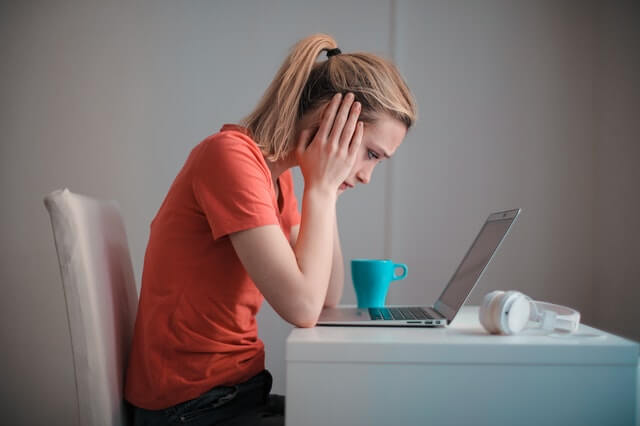 Every social media platform is very risky for children, and Twitter is no exception. The presence of a large number of adult users coupled with weak restrictions and community guidelines to restrict potentially harmful content make Twitter unsafe for children.

Parents should be aware of the following dangers while allowing their children to use Twitter:

With a few exceptions, Twitter allows its users to talk on any topic they want. The platform gives people freedom of expression and ensures flexibility in online conversations.

On the darker side, this freedom can expose young users and children to sensitive and explicit content. Although Twitter filters content through community guidelines before posting them, it is virtually impossible to censor a wide range of explicit content. Consequently, your kid may risk viewing pornographic or adult content that can negatively affect his or her mentality.

Another drawback of flexibility offered by Twitter is that it exposes children to abusive and offensive content. People often exchange heated arguments in replies to some tweets and tag other users in their abusive comments.

While doing so, kids are at risk of being victimized on this social media platform. Even if Twitter starts deleting abusive comments, people start using special characters in their comments that deceive Twitter’s filters and spread negativity.

Twitter is an open platform as every new profile automatically begins as a public profile. This means anybody can follow any Twitter user and react to tweets unless the other user applies restrictions.

Hence, your child can neither control his or her follower list nor screen every comment posted under his or her tweet. Even if a Twitter user wants to filter interactions, he or she will have to set the profile to private and individually screen and accept every follower. This is quite a hectic process, and most children prefer keeping their profiles public rather than screening users and become highly vulnerable to the risk of loss of privacy.

Social media platforms are also a great source of learning. When your child begins communicating with a stranger on Twitter, anyone can manipulate him or her into a false relationship through online grooming. Once the perpetrator has built trust, your child can be violently or sexually exploited.

Unfortunately, Twitter has no clear guidelines to stop online grooming. However, parents can report this serious offense as soon as they come to know their child is being trapped by a stranger. Otherwise, letting kids use Twitter without parental guidance can put them at significant risk.

Every social media user, particularly children and women, is highly vulnerable to cyberbullying. Innocent Twitter users can be bullied through various digital methods such as writing nasty comments publically, sending direct messages, or tweeting them directly or indirectly.

Such incidents can have negative consequences on your child’s mental health. Cyberbullying not only declines kids’ self-confidence but also makes them feel like they are unsafe in the digital world. Eventually, they can experience long-term mental health problems.

As described earlier, all activities users perform on Twitter are visible in the public eye. Even a single tweet posted from your public account will remain there permanently as long as your delete it yourself. Hence, your child has to be extremely careful while posting anything on Twitter as it can affect his or her reputation in the future.

Nowadays, organizations, scholarship institutions, and even foreign embassies check the applicant’s social media accounts to judge their personalities. A single past tweet can result in the rejection of the application, so tell your child about Twitter safety.

Here is the video to get rid of social media usage for kids.

Like every digital platform, Twitter also has both positive and negative aspects. Risks indeed outweigh benefits for innocent kids, but you can’t restrict your children from using Twitter all the time. The platform is also a source of valuable information and keeps users updated with the latest trends. So, what options are left for parents in this situation?

The most viable solution to this issue is to monitor a child’s Twitter account with reliable parental control apps like FamiSafe. These high-tech solutions are designed considering the individual needs of parents who are concerned about the safety of their kids while using the internet. Instead of completely banning Twitter, parents can encourage their children to use this platform smartly by monitoring their accounts with FamiSafe.

Social media giants like Facebook, Twitter, and Instagram considerably affect our routine behaviors. Sometimes, they transform our personalities and in some cases, leave a negative impression that negatively contributes to our personal and professional development.

For years, Twitter has mostly captured mature users aged between 35 to 65 years. However, the trend has now changed as children have now started joining this platform to stay updated and interact with their celebrities. Twitter’s weak community guidelines have been a major concern for parents who are worried about their kids’ safety. The platform can’t filter abusive or explicit content and makes children vulnerable to online grooming and cyberbullying. Besides, the risk of loss of users’ privacy is also associated with Twitter.