Social media and the severe effects on kids

Social media and the severe effects 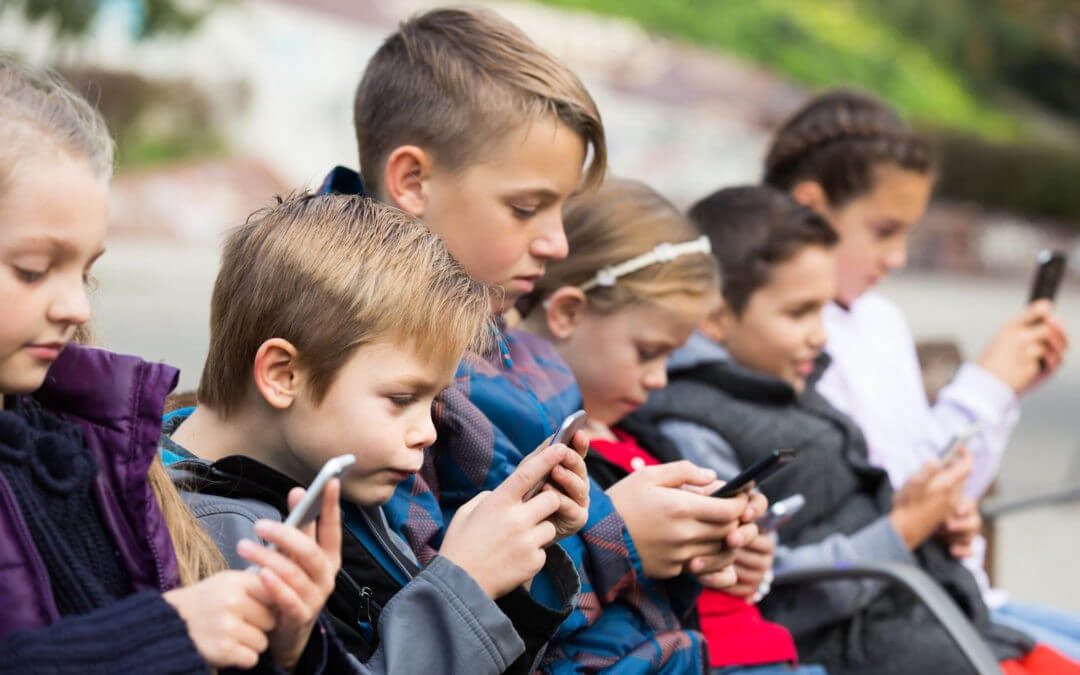 No matter what you have done today on your phone or your desktop, social media has high chances of involvement in it. Statistically, the Americans, at 77 per cent of them, uses social media by a lot. Also, in several studies, teenage and young adults who spend most of their times on Instagram or Facebook and other platforms have shown a higher rate of depression reported than the last time. Social media and teen depression have become big problems. Thus, being a parent, this is high time to check on your kids or young guns if they are suffering from depression or not.

To find out the relation between social media and teen depression, the researchers have reduced the social media uses for 30 minutes of an experimental group, and they saw that although the mental health conditions were not eliminated, the group with less social media usage had a better mental health result by the end of the study.

How can a platform designed to make us socialize more, drag us towards isolation and adverse mental health? Well, this is pretty much complicated to understand. Experts say when you log on to a social media, you instantly activate the comparisons on the virtual world. People, kids and teens especially are no aware of this occurring, but it does. And the comparison causes melancholy of not having something their friends have. So, whenever someone logs in to his or her social media account, there is some very curated content on the other side. In this way, the more your kids are logging in, the more they are into this curated nature. Most of these kids nevertheless feel like how they are going to stack up COMPARED to what their social media friends are presenting.

Risk of getting involved in cybercrime:

It is riskier for the kids. Facebook is easily accessible worldwide nowadays. Maybe it is just in the tribal people that they do not have a Facebook account. Thus, there are a lot of people on Facebook who you cannot classify good and evil in the first appearance. And with kids, they make a lot of friends on Facebook. In this way, inappropriate contents enter their lives and harm them. The number of kids becoming a victim of cyberbullying and more importantly getting involved in cybercrime is more than ever. And as a parent, you should check on your teen mental health regularly.

FOMO is a ubiquitous word used in these days. For those who do not know, FOMO is a FEAR of Missing Out. This may be an example of social media causes depression. Although this is a relatively new face that is usually used to describe the millennial ennui, this has a real social significance. Experts say that FOMO is an extension of more significant issues like issues that are related to inclusion and social standing. Once we met our basic needs such as food, shelter and water, the need for social interaction ranks right up there. And with kids, they are already in the comfort zone under the shade of their parents; they think the social interaction and inclusion is all they need to do. This FOMO experience, according to the experts, is precisely the feeling that tells us that we can personally be there, but we are not. That sends a message of missing out something great subconsciously, and that is where the teen mental health hampers.

Social media causes depression is not the right thing to say, as depression is wholly related to our mental health. However, we now know that it might have something to do with depression. Here are some of the signs that as a parent may send you signals that your kid is suffering from depression severely.

So, if you are looking for does social media cause depression or not, the points below might help you to get an answer. 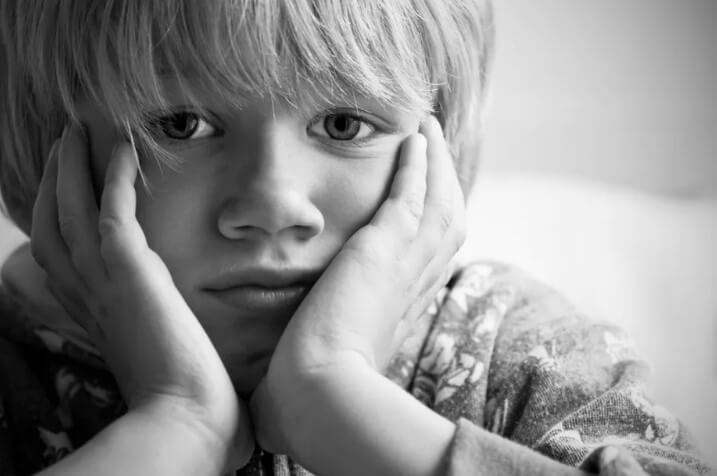 A study last year has revealed a link between the time spent on social media and perceived isolation is related to each other. Yes, in spite of being contrary, spending more time on social media can lead you to social isolation and social media causes depression in turn. It happens because if the kids spend more time on social media, they are less likely to spend time on more authentic social experience. It is also a highly curated social feed that makes your kid feel more excluded. And where we ended our last point, here is where FOMO comes. Kids nowadays worry more about not being invited to a party they see on Instagram. Prioritizing social interactions that are not emotionally very rewarding is what makes us feel more isolated. 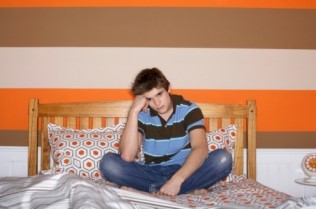 Another theory says that the loss of self-esteem may be the reason for depression. This, however, is especially applicable for teenage girls. Girls tend to compare themselves with artfully curated pictures of their friends who appear to be thinner, famous, prettier or richer. This unfavourable comparison makes these teen girls lose self-esteem. It is something that mainly happens on an image-based social network such as Instagram. And when they get positive feedback, they think that their friends may not accept their real self. Hence, social media causes depression among those kids. 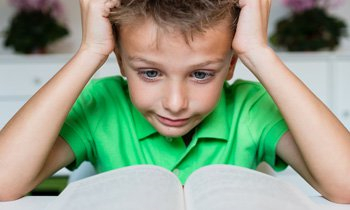 The time the kids these days are spending on social media is the time they are not doing anything. And that is a lot of time. They miss out healthy physical activities that might keep their minds refreshed and help them to stay healthy. Kids may get a little dopamine burst when they get alike, or a follow request, but that is addicting without being satisfying.

Social media has caused another problem in the process of doing homework or tasks that require concentration. It has become widespread for teenagers to engage with friends on virtual worlds while studying. And that disrupts the concentration too.

These were some links to Social media causes depression. How can you, as a parent, deal with these problems of your kid?

How can parents deal with this problem?

Here are five normal ways to deal with the problem related to social media and kids’ depression.

Thus, these are some of the ways to deal with anxiety in teens. Teen mental health related to social media is something to be seriously worried now. Social media platforms will always be growing. Also, we are going in such a direction where we cannot force anyone to stop using social media. All we can do is to regulate the usage in a good way and parents must take proper steps to safeguard their kids from these issues.