Have You Ever Considered Buying an Emergency Phone for a Child?

Buying an Emergency Phone for a Child

I don't think my parents thought of it, because the world was not that advanced in my teenage years, and now it has become smarter but not safer anymore. Therefore, as a parent, I suggest you consider buying an emergency phone for your dearest children. You do not need a full-blown smartphone for your kid, but a simple cell phone will be enough. It would be an option for your children to get in contact with mom and dad and it will make them feel somewhat safer. That's why it makes a lot of sense to provide an emergency cellphone for children rather than a smartphone. 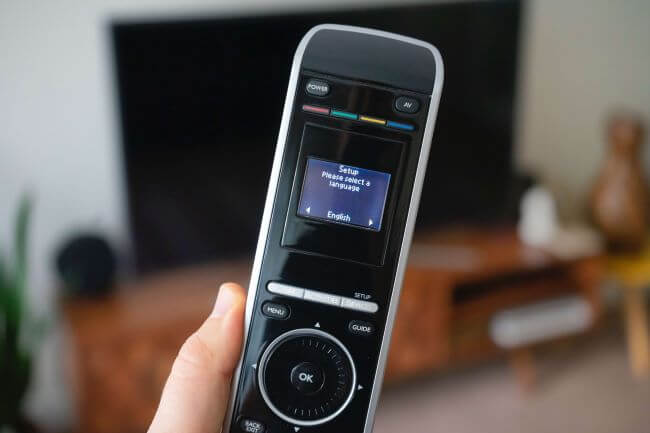 We suggest a basic flip cell phone or mobile phone for young children who have to keep in contact. These simple phones make perfect mobile phones for emergencies. In case of an emergency, they do what they need to organize pick up and drop for gatherings and outings.

If you have a feature or flip phone and your child uses a few messages or talks for minutes, you'll like to go to FamiSafe. (why? You will find it soon)

There are a few explanations of why FamiSafe suggests flip telephones for young children and emergency phones for kids. Basically, emergency phones have limited Internet access, so you don't have to worry about children wandering into inappropriate material and do what a telephone really needs, especially in the event of an emergency, make and receive calls.

A Snake game is truly the best it gets on a working phone for play, so you don't have to worry about children hooked on games and screen time. A smartphone may be perfect for an adolescent or a teen, but recognizing the need for younger children is still necessary. A phone in children's hands must be under parental control to prevent the kids from internet things. A smartphone could be a worse choice in this case because smartphones have a variety of features and unlimited accessible internet that can result in addiction to it. However, emergency phones give all control and access to parents and are limited in features thus satisfying to handover to the children.

Why Choose an Emergency Phone for a Kid?

When they grow up, kids crave more independence and are searching for it, but this does not mean that parents don't want to keep track of where they spend their time. This is where simple phones or emergency cell phones for children come into play.

Basically, the only aim of children's mobile phones is to connect parents and children quickly. Some of the phone's displays may be impressive and others may not, but all of them allow the mother and father to reach the children when appropriate and vice versa. Essentially, the best phones are emergency phones for your child and everything else, which is just about all you need.

Having a phone in their hand makes them safe and secure. An emergency phone has amazing features that can perform several useful tasks like, 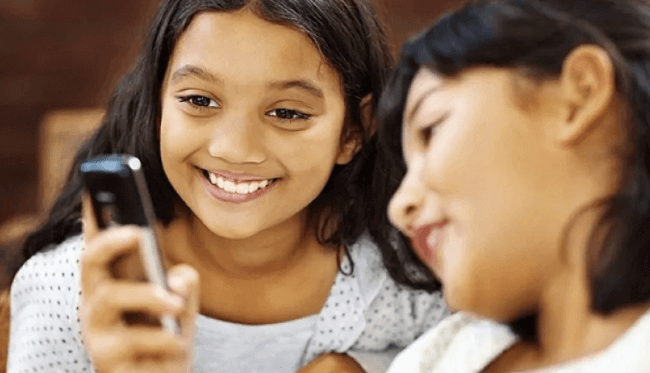 These are some reasons for having a kid with an emergency phone at least.

The Best Emergency Phones for Kids in 2020?

It is one of the greatest contradictions of modern parenthood to give your child a cell phone. Does it still need to be done? When are they going to have one? What's the right mobile phone for them? I think giving them an emergency cell phone would be a smart choice. Let's see which emergency cellphone you would like from our collection.

This little dude is a perfect child emergency cell phone.

This portable device also includes a built-in GPS tracker, position histories, and SOS feature for a mobile telephone with restricted calling or text numbers as configured by parents, which when enabled, sends your kiddo's message to a maximum of 3 cell phone numbers and auto-sets it in its SOS list of numbers. 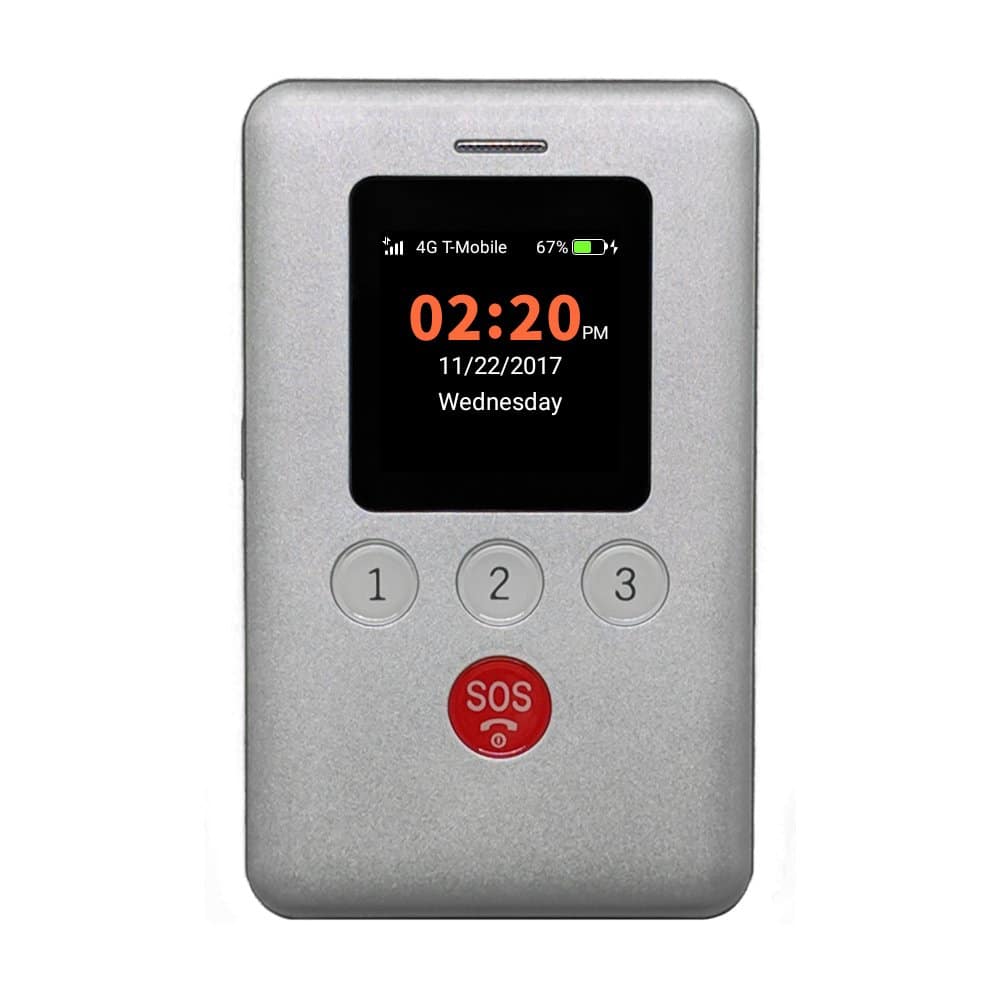 VTech, as a parent, is definitely not a new name for you. VTech is a manufacturer of children's toys, but it has now made one of the best mobile phones for children. Although the phone is a smartphone for children, it has advanced features that offer you plenty of power.

This device enables your child to send and receive text and voice messages, pictures, sketches, and animated stickers. All contact is through WiFi, there is no telephone service. 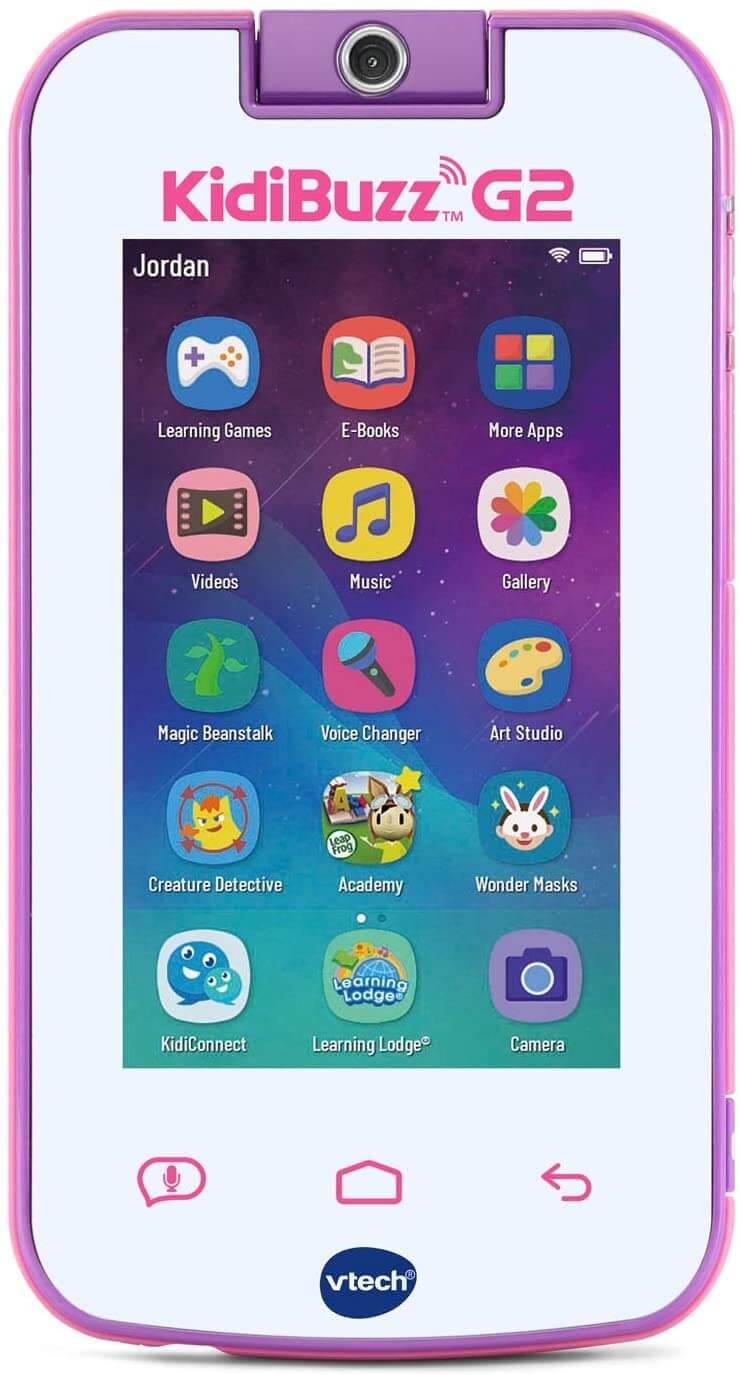 The telephone has its own authorized contact list to decide who the children can meet. As a parent, you will take care of who remains and who does not. There is also a 180-degree camera for photography and video. Over 50 preloaded apps including algebra, science, solving problems, and music too.

This classic cell phone offers everything your child needs to be linked to. If you think the design looks familiar, this phone was popular in the 1990s and 2000s. 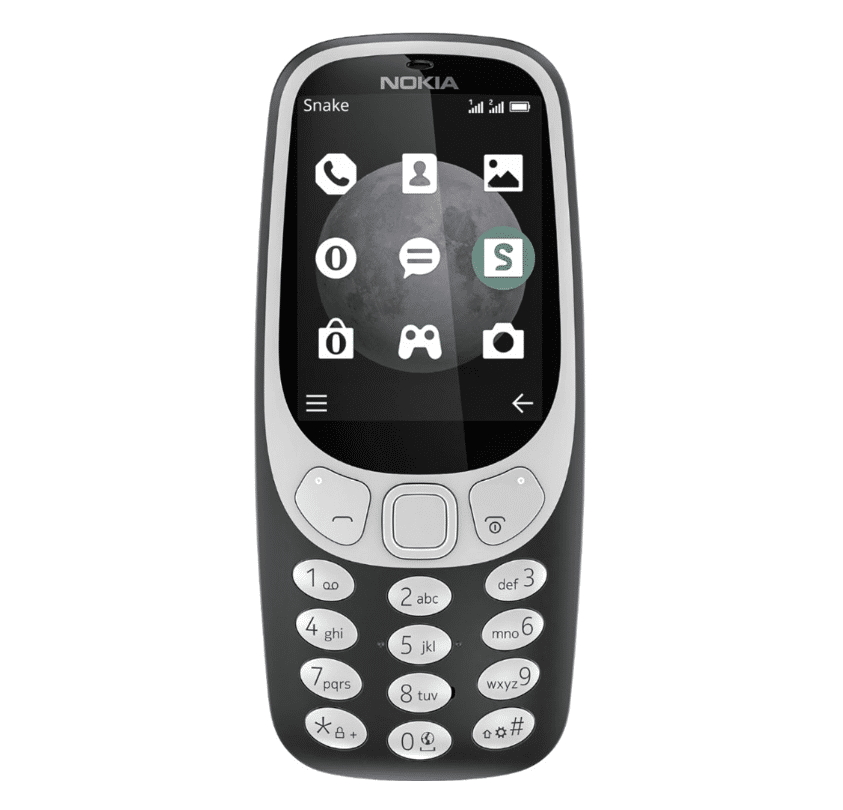 The phone is customizable, inexpensive, and provides many features like a camera, tablets. It also gives parents who want to give their children a little more independence access to Twitter and Facebook. It has a music headphone jack and a snake game too.

This emergency cellphone is a super teenager but doesn't underestimate its capabilities (it can fit into your jeans' coin pocket).

The Jelly Pro also has plenty of memory to store music, a pedometer to monitor steps, and Bluetooth support, fitted with the built-in gyroscope that defines its location and its orientation, making it the best first mobile phone controller for 11 years old and older.

FamiSafe is a technology platform providing realistic defense options for the growth and digital security of your children. FamiSafe is the best and effective way to secure your children's childhood. FamiSafe works by operating different monitoring and management programs for children aged between 3years to 18 years older.

Actually, FamiSafe is one of the leading company's domains that created Filmora, Dr.fone, and many successful tools and programs to solve challenging problems. Same like that, FamiSafe is one of the tools or programs that has killed the parenthood issue towards their children's security. There is a program that gives the parent great control over their child's cell phone including

These are some of the features of the FamiSafe designed program. You can contact us to have more details about the program and to know the process of installing and using the application.

As a child grows up and starts making friends, visiting parties, or having drives with his crew, it makes their parents uncomfortable sometimes. More appropriately, it makes them worried about their teenage kid. What is more important is to make your kid believe that you are giving them the space of freedom. You can't just ask your kid when he crossed his teenage to have a look at his cell phone. He won't mind it but it would not create a good impression of yours on him. It might make them behave angrily or to hide things with parents.

What's an easy way to avoid this provoking way is to install some security software on your children's phones for your satisfaction. It will give you two major benefits,

What is the shortcut to implement all this security on children's phones is to entrust this job to FamiSafe. FamiSafe will take care of all this stuff and you can easily keep working and focusing on your job without worries.