What Is the Meaning of "Rated a Games"？

Game ratings are a way of categorizing games based on their appropriateness for certain age groups. In the United States, the organization that is majorly involved in deciding game ratings is the ESRB or the Entertainment Software Rating Board. The organization doesn't directly fall under US law but is, in fact, put in place by the video game industry itself.

Rated a games refer to the ones that aren't suitable for kids under 18 years of age. This is because they may contain adult content like language, sex, or violence. They are the highest-rated ones on the scale of content ratings so far, and their commercial availability is also restricted.

Major game manufacturers like Sony, Nintendo, and Microsoft do not allow the rated a games to be released on their platforms. However, they still manage to be released through some platforms. Even if the video game content is safe, the moment these games go online, it gets extremely hard to regulate them. 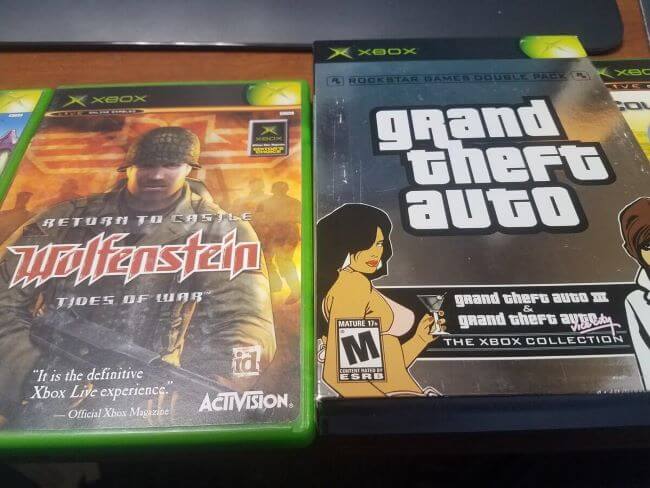 Why Do Parents Need to Know the Game Ratings?

If you're a parent who is as involved in video games as your child, you must already be aware of rated a games. If you're not, it's high time you keep an eye on what your child plays behind closed doors. Just like all TV shows and movies are not meant to be seen by everyone, video games too are not intended for everyone.

Engage with your child more often and find out the games they play or like. Once you identify them, figure out their game ratings so that you can make better decisions about them.

It's pretty easy to find out the game ratings once you have purchased a game. They are usually mentioned in a black and white box with ESRB mentioned at the bottom. As per the ESRB, game ratings are categorized as follows:

T for Teen, M for mature, A for adult, E 10+ for everyone older than 10, E for everyone, and EC for early childhood.

Video games are known to have a huge impact on a child's behavior. If your child is exposed to games he or she is not suitable for, and it might have a life-long impact on their personality. Violent games can induce violence, and sexually explicit content can put unhealthy ideas about sex in your child's mind. 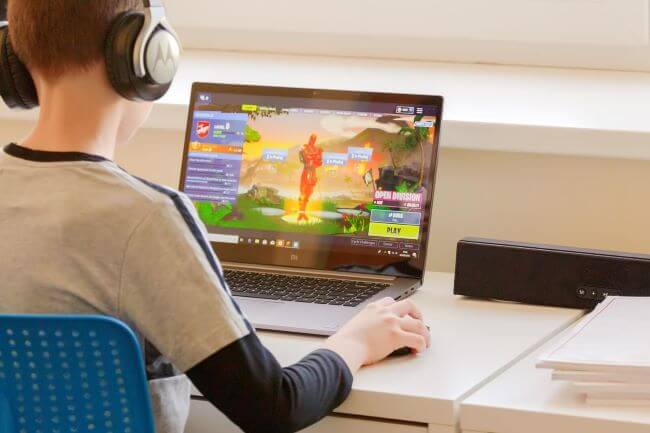 According to Dr. Anthony Rao, a pediatric psychologist and the author of the book "The Way of Boys," kids who are exposed to games with adult content suffer from mental damage.

He further explained that he saw kids go through post-traumatic stress and nightmares about getting violent with their loved ones after playing violent games for a period of time.

What Can Parents Do to Protect Their Kids?

1. Talk to your children.

There is no other way to say this, so talk to your children, pay attention to what kind of games they play, and with whom do they play. While talking is not the only way to get through to your child's gaming habit, it does give them the idea that they're not on their own.

Place your child's gaming system in a room that is easily accessible and visible whenever needed. That way, it isn't hard to start a conversation right away.

There isn't a more effective way to know the kind of games your child plays than playing them yourself. Be involved as a parent and play games with your child to fully live the experience. This not only gives you a good idea about the game contents but also paves the way for a better relationship with your child. It will also help your child open up to you about any problems they face during the game.

4. Know which games are not suitable for your child

Even though the list of rated a games goes beyond the one mentioned below, it includes some of the most popular games that your child may come across. Sometimes, it is easier to find out the game content by just looking at the name; however, that is not always the case.

Make sure to look over your child's phone every once in a while, so it doesn't seem unusual when you do it all of a sudden. Do not make it seem like you're interrogating them as it may cause them to feel that there is a lack of trust. Moreover, you can always set up parental controls in both yours and your child's phone to avoid the hassle of monitoring it physically. To learn more about it, refer to the next heading. 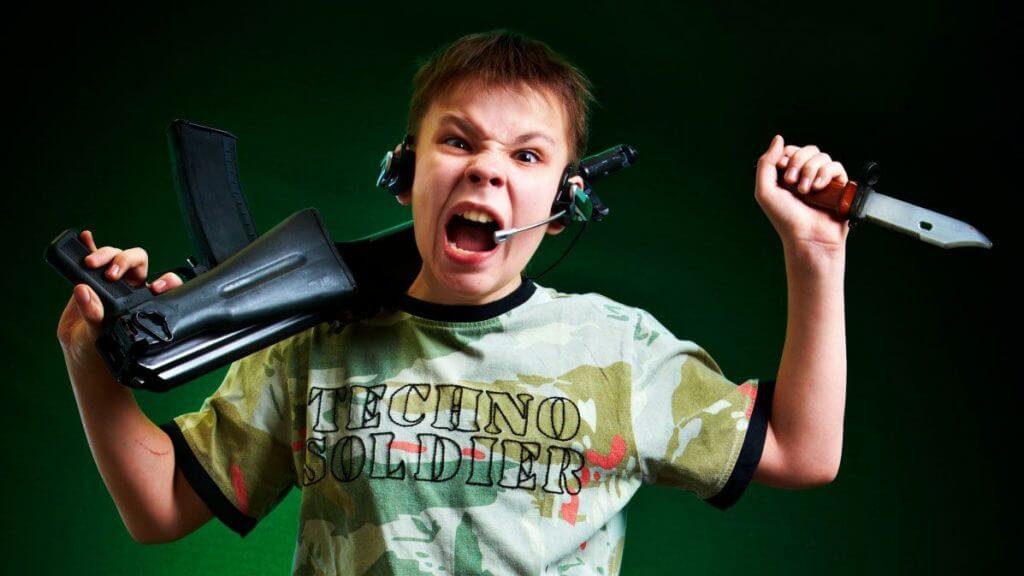 How to Detect and Block the Rated Games?

It is not only the world outside your house that is dangerous for your kids but also the world they create inside their house through their online habits. However, modern problems accompany modern solutions, and parental control applications can be your sigh of relief when it comes to dealing with problematic video games. FamiSafe is one of the best names in the world of parental control apps. It not only lets you see what your child does on their phone but also allows you to manage it.

Speaking of games, the following guides you may also be interested in:

What Is FamiSafe and How Can It Help?

FamiSafe, created by Wondershare, is known to be one of the most genuine and reliable parental control apps. It was made to manage children's screen time and filter adult content. There's a lot more you can expect from the app as it offers you a range of options to choose from to protect your kids from unwanted content. Moreover, it also enables you to track their location in real-time.

There are several features you could use to create a safe online environment for your child, especially when it comes to video games. Through its "Filter Websites" option, you can block any threatening content like gambling or rated a games containing nudity, etc. Furthermore, you will also receive notifications if your child tries to access any of the blocked websites.

You can also view their search history on Android even if they have used the incognito mode. To have a better sight of the kind of games they play, you can avail of the "Activity Report" feature, which will let you see the apps they download or delete from their devices. If your kid is spending an unreasonable amount of time on a gaming app, you can control that too by setting time limits.

First and foremost, parents need to realize the impact these rated games can have on their child. Rated games can expose kids and even adults to inappropriate messages that could greatly affect their thoughts, behaviors, and attitudes. While all the other measures are also effective in controlling a child's exposure to certain games, parent's involvement is the best way to do so.

This is because no matter how many regulations are promised, rated games always manage to pass through your child's sight. There's a reason why so many mature-rated games are popular among teenagers. They bring a whole lot of business to the industry. 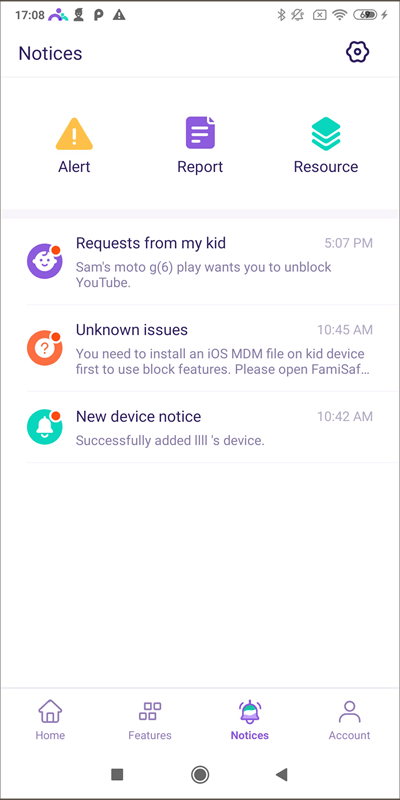 Lastly, the most effective way after your direct involvement in your child's life is restricting their screen time through FamiSafe. This will not only lessen their chances of coming across questionable content but also significantly improve their mental and physical health.