Teen Drinking and Driving: Everything Parents Should Know

Drinking and driving is a problem all across the world. In the UK, around 240 people die each year from drunk driving-related crashes and accidents. In fact,1 out of 20 accidents in the UK involve drivers who are intoxicated.

Breaking down the statistics, we discover another alarming aspect. Statistics show young drivers are more prone to drinking and driving than the older folks. The numbers do match up, as younger people end up in more accidents than any other age group.

In this post, we will explore the reasons for teen drinking and driving. Along with that, we will give you a few ideas to prevent your teen from doing the same.

But first, let's take a closer look at what we have in our hands.

>Teen Drinking and Driving in the UK

Kids these days start drinking early. Around 70% of 15-year-olds in England have enjoyed an alcohol drink, and kids as young as 11 -12 are also on the list.

Naturally, early exposure to alcohol increases the risks of teen drinking and driving. According to the UK's largest driving school, most young drivers under 24 fail breath tests. Additionally, one-fifth of them even risk-taking the wheel after drinking.

The problem is concerning, especially for parents. Teens are not only more likely to drink and drive but are also4-times more likely to get seriously injured or die.

This means parents should do everything in their power to prevent their teens from drinking and driving. To do that, we will share some meaningful insights for you to consider.

Why Do Teens Drink and Drive?

What causes teen drunk driving? Are young people so foolish to overlook the dangers?

As it turns out, teen drinking and driving is not solely the fault of your kids. Various factors, including poor judgment, encourage them to try the risky behavior.

Here's why your teen might be ready to risk his life- 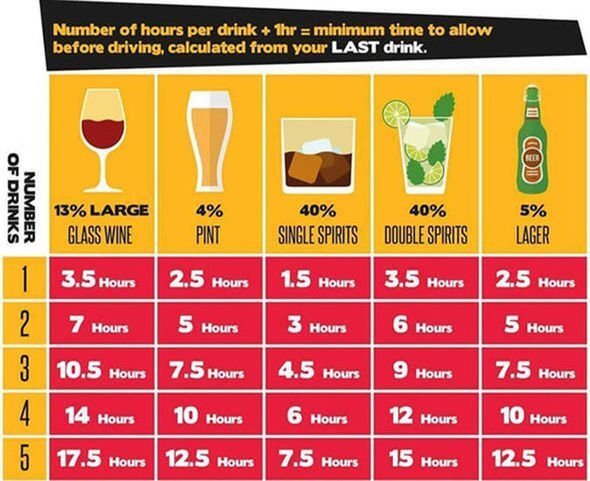 79% of young drivers are not aware of the legal drink-drive limit. They don't know how much alcohol in their blood can tick the warning signs. As a result, they don't have an idea when it's the right time to quit.

Sadly, we also don't have many campaigns to create awareness.

2. Blame it on Parents 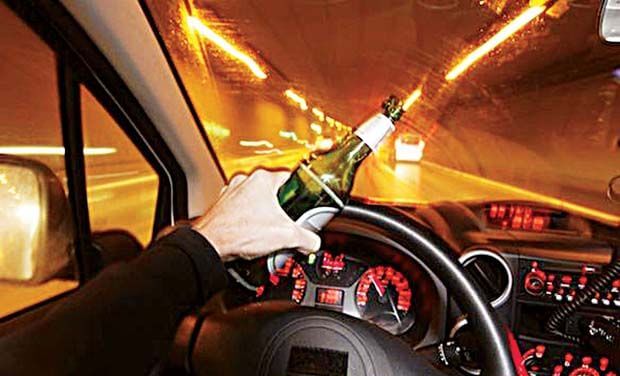 Parents should set the examples they want their children to follow. However,one-third of young people see their parents drive after drinking. Naturally, they are more likely to follow what their parents do, thinking it's right. 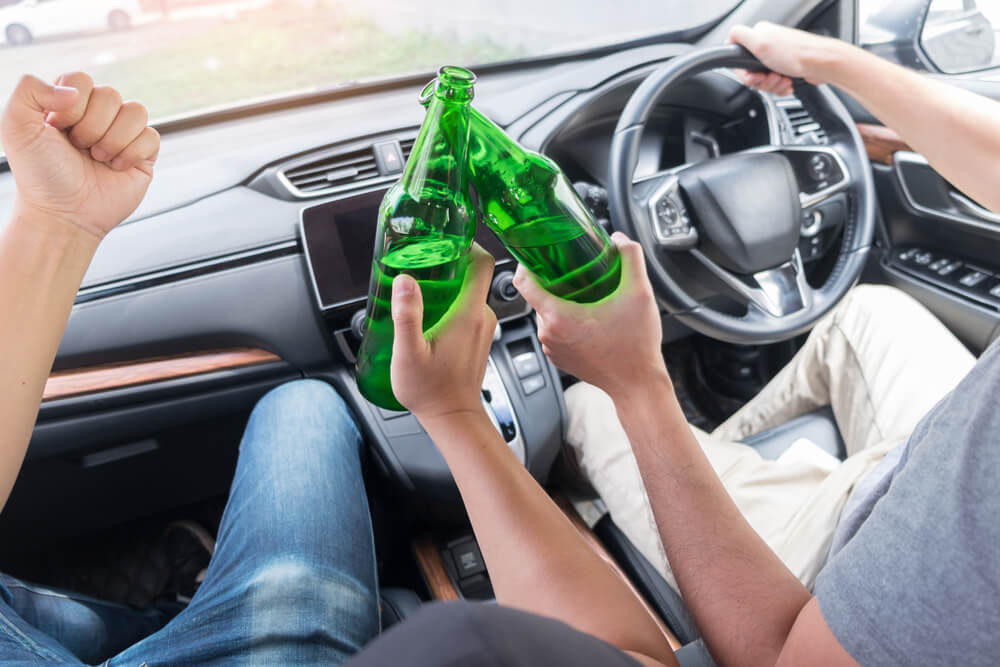 Most teens know you shouldn't drink and drive. But they are not always able to control their desires, and often make the wrong decisions.

As a result, one out of five young drivers may take the wheel after drinking even if they don't plan to! 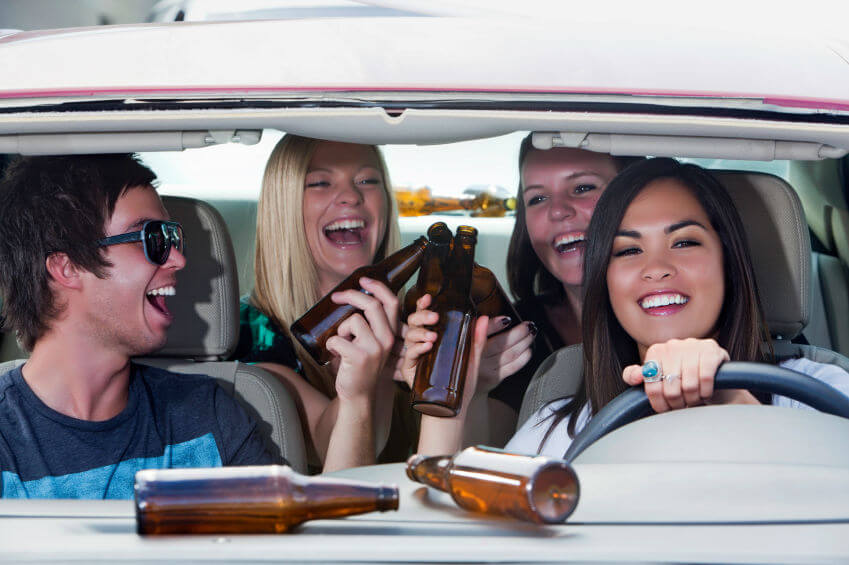 Teens are more vulnerable to peer pressure. They might try out dangerous stuff encouraged by their friends. So, when they see their friends driving drunk, they are also likely to follow the example.

People in North England and rural areas may view drunk driving as less risky. Many reasons can act together to generate such a perception, like-

Now that you know what causes teen drunk driving, let's find out how you can prevent it.

How to Prevent Your Teen from Driving Drunk 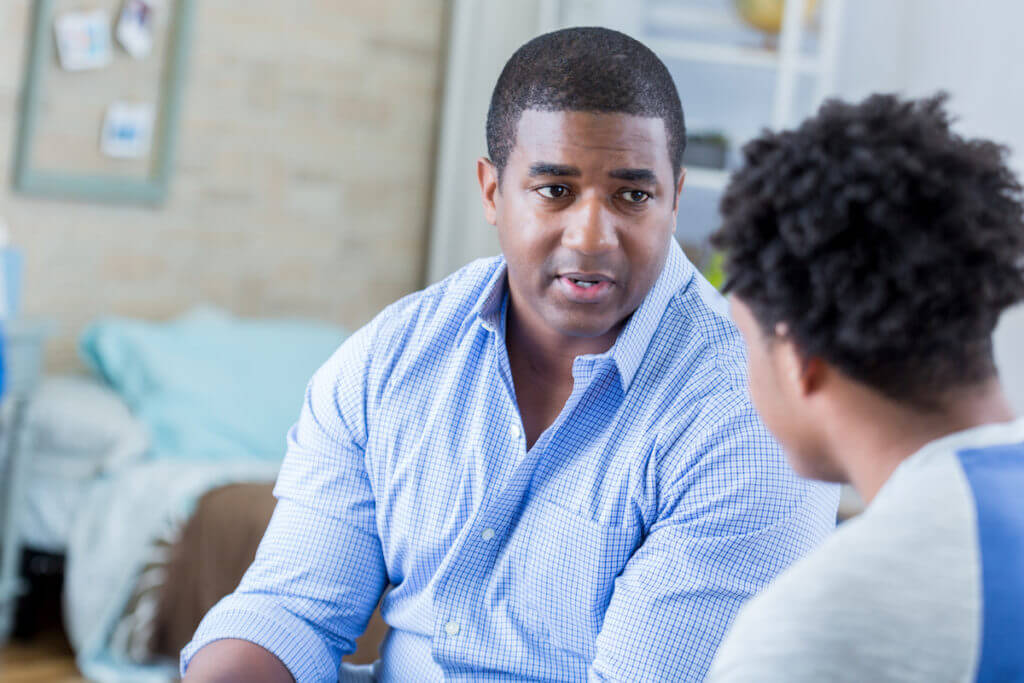 The best way to stop your teen from drinking and driving is to have a good talk with them. You can also use statistics, news reports, and other resources to show what can happen. Tell your kids about some personal experiences or crashes involving people you know.

Kids are smart, and they will mostly listen to you if you tell them why. So, generate awareness about the dangers of driving drunk and give real-life examples.

Additionally, teach them the legal drink-drive limit and best practices like taking a cab when they are drunk. Nothing can replace this approach, as talking is always the best method. 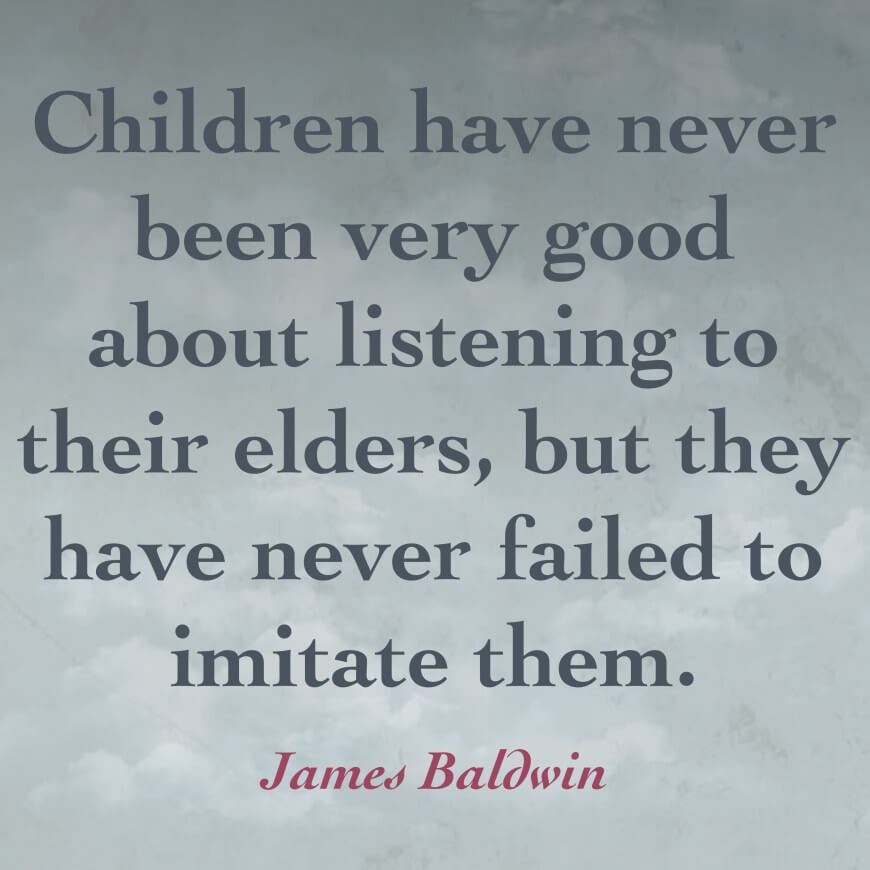 You saw how the majority of teens pick up drinking and driving from their parents. So, before correcting your child, you should take a look at yourself.

To start with, don't drive after you drink. Lead by example and hand over the keys if you are drunk. Along with that, criticize whenever you see someone driving drunk, including your friends and family.

Teens are more likely to follow your instructions if they see you follow it. This applies not just to drinking, but all aspects of life. Be a role model for your child so that they can look up to you for the right decisions.

Keeping a careful eye on your teen can prevent them from drinking and driving. Check for the smell of alcohol, red eyes, and speech for signs of drinking when they come home. Along with that, try to know where they are going to be. This helps you determine if they are likely to get drunk.

You can use apps like FamiSafe to keep track of your child's whereabouts and driving details. The app easily loads in your kid's smartphone and relays real-time location.

You can also use Geofences to create zones and get instant alerts. For instance, FamiSafe will notify you instantly if your teen drives to a bar or pub set as a danger zone. The Driving Reports feature allows you to monitor the way your kids drive. You will get the information about the high speed, over speed, duration, number of hard breaking, and more information.

Check further information regarding how can FamiSafe help you monitor your kid's driving proactively.

4. Lay Out the Consequences 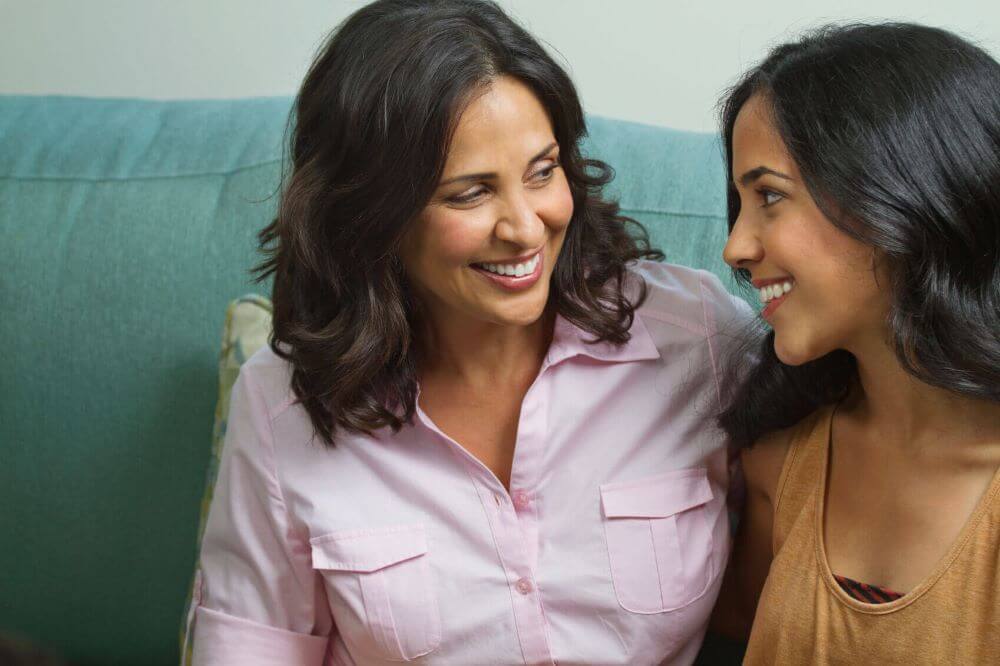 Let your teen know what might happen if they break the rule. You always have legal consequences like going to jail, paying fines, or getting licenses canceled. However, those might not be enough to deter them from driving drunk.

You can think of various ways to punish your kid if they drive drunk. For example, you may cancel their Netflix subscription for a month. Or don't let them drive for two weeks.

Get creative and find out what your kid likes most. Then you can put limitations on the favorite task to prevent drinking and driving.

You can't expect your teen to follow your advice out of fear. Also, you should cut your kid some slack and let them sometimes drink if they are of legal age. Along with that, create a friendly atmosphere where your child can be honest without getting scared.

It's much better if your teen calls you to pick them up instead of driving home drunk. Everybody commits mistakes, so don't be too harsh on your teens.

Teens are much less likely to drink and drive if they are fully aware of the consequences. Parents should also be proactive and try to identify situations where their teens can get drunk. Doing so will help you prevent teen drinking and driving to keep your kid safe. And most important of all, lead by example to have the most impact on your teen. An aware and educated teen is very less likely to indulge in such a dangerous activity.

Tips to Stay Awake While Driving and Combat Drowsy Driving

Tips to Stay Awake While Driving

These Winter Driving Safety Tips That You Should Not Miss

10 Useful Tips to Help You Be a Safe Driver

How to be a safe driver?

8 Important Things to Know When Driving in the Rain

Driving in the Rain Safety Tips

What Is Defensive Driving Course and How Does It Help Drivers?

What is defensive driving course?

What Is Defensive Driving And Does It Save Lives?