The Secret That Children Don't Want Their Parents to Know

When kids grow up to become teens, it's inevitable for them to go through a transition in terms of their personality. Even though it is usually expected of them, it can still confuse and frustrate their families. You must first understand that your child is not just going through a physical change; their puberty has also brought along a number of psychological and hormonal changes for them. This is when teenagers become very difficult to understand. 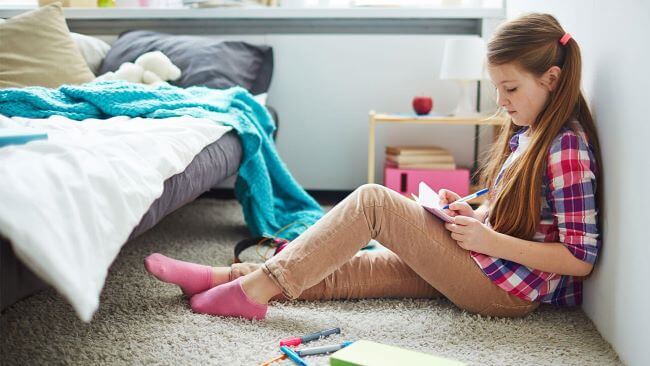 A lot of teens invest a huge amount of effort into perfecting their outward appearance. They do not want the world to look down upon them, and that world includes parents too. If you think your teen is not hiding anything from you, chances are you're wrong. Even if you both share a great relationship, it's impossible to know everything going on under the surface. No matter how immature they might seem, your teens are doing the perfect job when it comes to keeping secrets.

Most teens do not deliberately keep secrets, but they don't just don't know how to initiate a conversation with you. On the contrary, imagine if you knew the things teenagers secretly did. How easy would that have made your life?

Therefore, we will look into a range of things your teenager may be hiding from you. 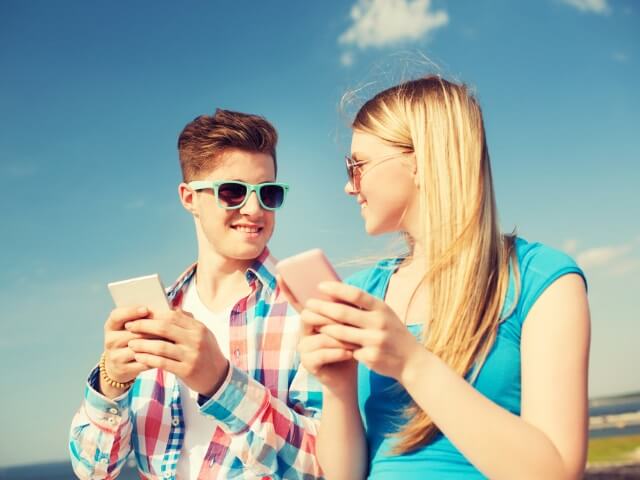 This is one of the most apparent things teenagers secretly do. Your child is bound to become interested in someone at some point in time, and if they have even the slightest hint of your disapproval, they may never open up about it.

2. Their grades or academic lives

Teenagers are more afraid of how you would react to their grades than getting bad grades. They want to keep their confidence intact, so they may not be telling you everything. Moreover, it's extremely hard to maintain expectations in terms of grades, social lives, extra-curricular, etc. 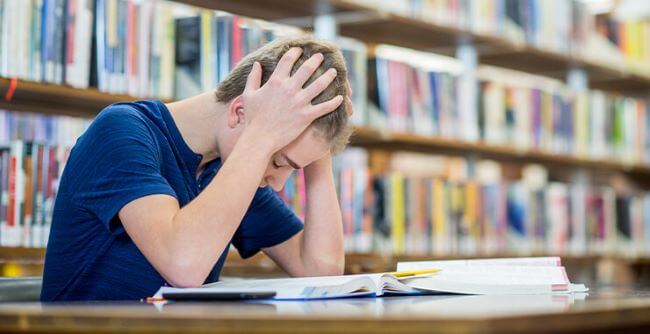 The teens today are much more open to explore a different side of things than what they grew up believing. They're not afraid of having their beliefs challenged as they go out and experience the world. Most teens are not likely to open up about different matters such as religion; politics etc. because they have always seen such matters not be taken lightly and are afraid to face the consequences 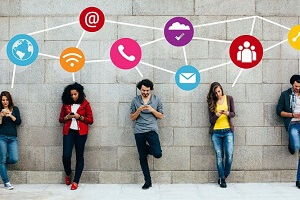 It is no secret that teens often end up living dual lives, one for the online world and one for real. A lot of them are very expressive on social media but not in real life. This is because the online world is giving them the attention they require otherwise.

Did you have any secrets you didn't want your parents to know about? It is likely that you did, and that is why you are here trying to figure out how to get through to your child's secrets. Parents also grow up keeping secrets from their parents and fearing the consequences of opening up to them. While some internalize the behavior and go on to become just like their parents, some also wish to be different.

Most of the time, the parents who are extremely conscious of the fact that their child is becoming secretive are the ones who were secretive as teens themselves. They can see through the various patterns of behaviors and relate them to their own past selves. They themselves wished to be heard by their parents at some point in time but couldn't be, and they grew up understanding how important it was. They are very well aware that if their parents had listened to them, they would've come out of their troubles better.

Parent Tips: Be a Friend of Your Kids

1. Things teenagers secretly do are not always as harmful as you assume them to be. Accept that it is normal to be somewhat secretive. Your teen wants to enjoy their personal space with their thoughts and feelings. The problem isn't the fact that your teen is bound to become secretive as they grow old; it is the fact that you are authoritarian as a parent and have blocked any open communication between you two. 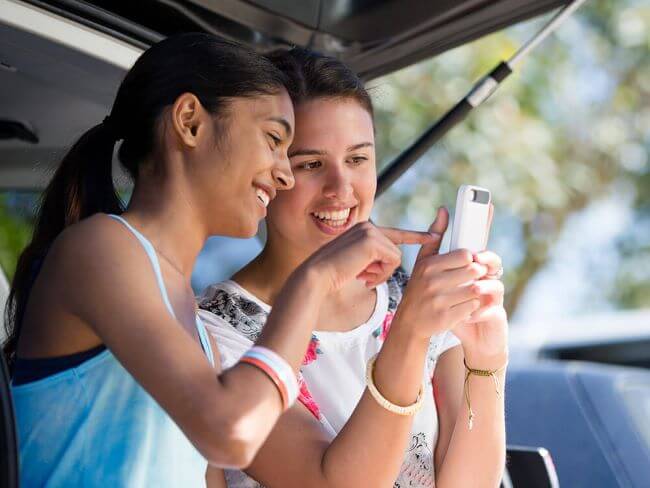 2. Educate your teen about behaviors that involve high risk but instead of preaching, have healthy debates and arguments. Your advice is not making them think critically, so avoid doing that. Teens obviously lack in controlling their emotions and impulsivity as their prefrontal cortex is still developing; therefore, it is your job to see things from every angle. If you facilitate their critical thinking abilities, they are more likely to use them in reflecting and changing their behavior when needed.

3. No matter what, stay connected. You're not a perfect being, and neither are your children. People only learn through trial and error, so stay calm and don't force things unnecessarily. You cannot learn everything about your child in a day. Give it time and let things be. Until then, do not let go of the bond you share with your child and remind them that you care every now and then.

4. You might not realize, but when you tell your child to "not tell anyone" about something, you indirectly fuel their insecurities and make them turn into asocial secretive teens. You must create an open atmosphere at home and allow your kids to be themselves and not just be at home but also feel at home.

5. Give them the autonomy to decide for themselves instead of directing and guiding all the time. They will eventually share their thoughts with you when they feel assured enough that you're not unnecessarily intrusive. Don't make them regret their mistakes too much and turn them into healthy lessons for their future. Let their mind open up to all kinds of possibilities.

6. Your words hold more value when you reflect on them in your actions. Therefore, do not just say things, be the model your child can look up to, and reiterate family values in everything you do and say. A child learns their values from their immediate environment. Even though their teen years can cause them to forget about those values for a while, they are bound to resurface as they become adults.

What Can FamiSafe Help With?

By now, it is quite apparent that you cannot know the things teenagers secretly do by asking them about it. You need to find a better way and FamiSafe is here to help you do that. It is a powerful digital monitoring tool that has found a surging demand among parents who wish to be more involved in their kid's life. It is supported by both iOS and Android devices.

FamiSafe, with its impressive features, allows you to monitor and control your child's online activities. Whether it's gaming or social media, if you're tired of seeing your kid waste their eyes on the screen for too long, you can easily set up screen time control to stop that. It doesn't stop here. You can know much more about your teen's digital life through the "phone activity report" feature. It enables you to see what apps they're using and for how long. This is not only a great alternative to checking your child's phone every day but also prevents them from being more secretive as you stop checking their phones every now and then.

Moreover, if you're worried that your child has gotten involved in something detrimental, there's no better way to find it out except through "suspicious text detection." This wonderful feature notifies you as soon as your kid types something inappropriate on any platform in their phones. With the help of FamiSafe, you can virtually live your own child's digital life.

Teenagers are under immense amounts of pressure, and they need an outlet to release their emotions. However, a lot of such places can have long-lasting and devastating consequences for their lives ahead. They need you, their parent, to listen to them and your best chance at getting a glimpse into their inner world is by showing the empathy that you may not have gotten yourself. The trick is to not repeat any toxic behaviors of your own parents and understand your children's experiences in accordance with the world today. While it is unhealthy to have an extremely secretive child, it is also unhealthy to expect a child not to be secretive at all.