How predators cyberstalk your kids on social media?

How predators cyberstalk your kids

Cyberstalking is a crime There is a fine line between stalking and support. It is better to stay on the right side.

Let's dive into the study material and explore relevant points related to the topic.

Cyberstalking is the use of the web to stalk or pester an individual, group or firm. It may include a variety of parameters such as inappropriate content, sexual harassment and unsuitable pictures to make people annoy especially kids. 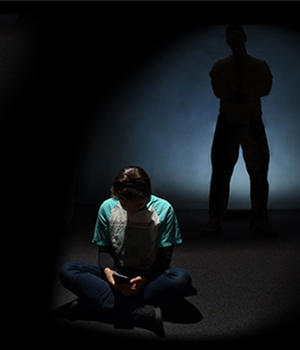 Under various state laws, it is marked as a criminal offense. The verdict on such crime is a heavy penalty and maybe jail.

There have been several definitions declared by experts on cyberstalking but the most relevant is 'online harassment'. It is called by different forms such as cyberstalking, cyberbullying and trolling. The words are differentiated based on different platforms but it depicts the same purpose.

Talking about kids It has a very bad impact on teenagers.

Further, move down to study "various types of cyberstalking"

Computer stalking is a very big issue and it's not the job of a normal person. An expert stalker who has advanced knowledge of computers can perform this. Hacking a victim's computer and run the programs according to their own desire is a real definition of computer stalking. The invader has the power to control the action of a victim when they connected PC with the internet. 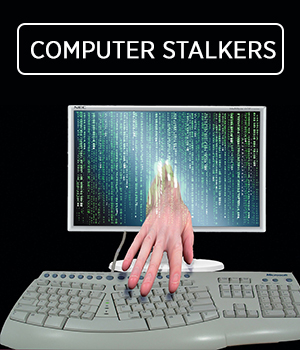 The email stalkers are not just obsessed with stalking your email data but they are more curious to send hate and threatening emails. Apart from this, they have the skills to forward viruses and spam. 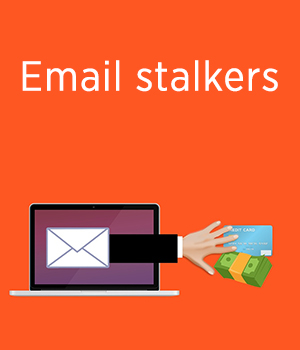 It can be considered as stalking when the above facts are happening in a repeated manner with your emails. At this point, it's very important to take preventive steps.

On the public platform, you are being tracked by predators without making any clue that you are being followed by anyone. Your action on the internet is being captured and can be displayed in the wrong sense. 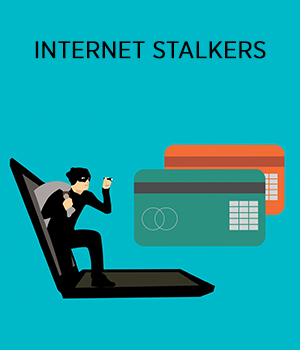 Social media is a bond that sparkles with time

Experiencing stalking on social media is a terrific situation.

Sources say sexual assault is predicted as a maximum on social platforms. Based on other reports, 6.6 million people are stalked per year in the United States. Research declares, around 75% of stalkers are using more than one account to bring out the information related to you, your business and even family members.

The true difference between Social media stalking and cyberstalking

Social media stalking and cyberstalking are two parallel lines that are differentiated from one another with a slight gap.

The technology like social media is a boon to the human world. It is a tool that helps stay in touch with your friends who are sitting at a far distance from you. At the same time, social media can be a curse and make your life miserable. It has unmatched bulk of access to an individual's pictures, bio-data, where they work and relationship status. With all such stuff, blackmailing is a big threat to a victim as predators can send their photo to unrecognized people.

On the contrary, in the case of cyberstalking, you have to be conscious instead of playing the role of mercy victim. While putting any information on the internet, you have to re-think your decision. Public posts are one part but what you are sending in private in the form of messages or text can be taken against you.

How predator cyberstalk on social media?

With a slight turn in the century, social media is come up as a new wave of communication. Whether its the fastest growing technology but sometimes leaving an account imbalance.

Here are three ways how to cyberstalk on social media: 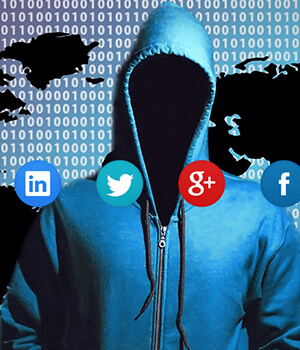 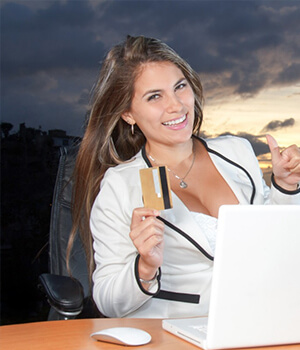 How do parents deal with Social media stalking for kids?

Internet is a scary place

When it comes to social media stalking for kids, parents are ready to take action. In all such circumstances, sometimes they apply wrong tactics to protect their child from cyberstalking like take them away from the computer and other electronic gadgets. But do you think its the right idea? Will it help you and your kids?

Additionally, there are a bunch of questions arise when you think about how to prevent your child from the grip of cyberstalking.

The alternate solution to all your problems is Famisafe. It is the most trustworthy parental control app. You must be surprised to know that it includes online bullying prevention, app blocking, location tracking, screen time control, and web filtering. Rather than relying on any other source, you must go with Famisafe for the best of your child. It is an effective way to keep a record of your kid's online activities. As being a parent, putting your child on the right track is the hardest job on the earth but with this particular application, you can bring all things closer to you as well as easy for you.

Do you have any nebulous query in your mind related to this?

Here is a striker Bring out your issues and relate them with this popular tool. Because it will make you aware of - is your child is in school? At what time they cut off from social media and sleep? How much time are they spending on their cell phone? Have they habitually to get in touch with harmful content?

There are abundant of other doubts but you don't have to worry as all come under a single spotlight. Furthermore, this discussion ferried you on the main traits of it.

Read out the best facts of this application to secure your kid from cyberstalking.

Parents are allowed to create their own keywords to keep tracking or detecting threatening content that appeared on their child's cell phone. If your teenager is all grown up and gear to use social platforms such as Facebook, Whatsapp, Instagram, and Twitter, don't wait for any unpredictable response, maintain a record of what type of content they are getting from these social sites.

Moreover, the app will give real-time alerts to parents if it detects any sign of cyberstalking from any of these accounts.

Parents get an opportunity to explore the unsure photos from their kid's phone gallery. It's the high time to teach them the right aspects of cyberstalking, instead of being worried at a later stage. Automatically, with this action parents will receive an alert on doubtful images.

Children are desperate to use a mobile phone and other smart devices but its very substantial to apply screen time limit and set smart roster. This is a chance to keep an eye out to figure out how often they use their phone in a day and ensure they are holding it during studies and sleeping time too.

You have a right to block the dangerous app from kids' phones to avoid any complexities at the early stage of their life. Monitor the activities they have done so far. The digital trend is open to all but limit is too important so uninstall the apps which you think is not necessary.

It can be hard to walk along with your kids all the time but if you jump into technology there are high-key safety tips to save your teenagers from cyberstalking.