Everything a Parent Needs to Know About SNAPCHAT

How to Monitor Snapchat

“How to monitor Snapchat? I don’t know if Snapchat for kids is safe. My kids use the app all the time, and I wish to stop them from getting addicted to it.”

If you are a concerned parent with a query like this, then you have come to the right place. Being one of the most popular social apps of the present time, Snapchat is used by millions of kids the world over. Sadly, it is also a place for predators that can influence your kids the wrong way. Due to its working model, it becomes quite tough for parents to monitor the app activity. Thankfully, Snapchat monitoring for parents can be performed by using the right tools.

Snapchat is a widely known multimedia messaging app available for iOS and Android devices. It was firstly released in 2011, and in a matter of a few years, it gained extensive popularity. As of now, it has more than 180 million daily active users. The app is available in different languages and supports texting, multimedia sharing, video chat, and other features. 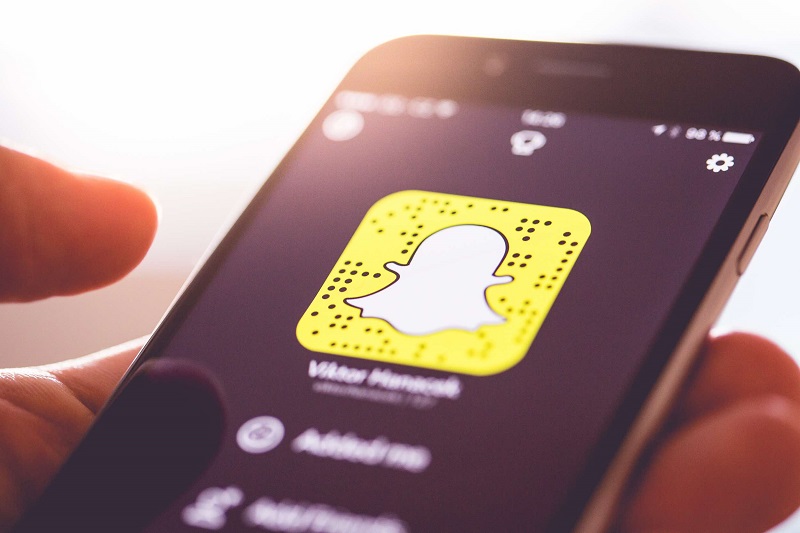 How Does It Work?

If you want to learn how to monitor Snapchat, then you first need to understand how the app works. Since Snapchat is quite different than other platforms like Facebook or WhatsApp, it has gained so much popularity. The app is based on the sharing of “snaps”, which can be pictures or short videos. Users simply share snaps with each other. Though, these snaps are self-destructive and can only last for 24 hours.

This is why Snapchat for kids have gained so much popularity. They can simply send pictures (or text messages) to each other without any proof. Due to this, the app is used to exchange inappropriate pictures as well. The following are some other features of the app. 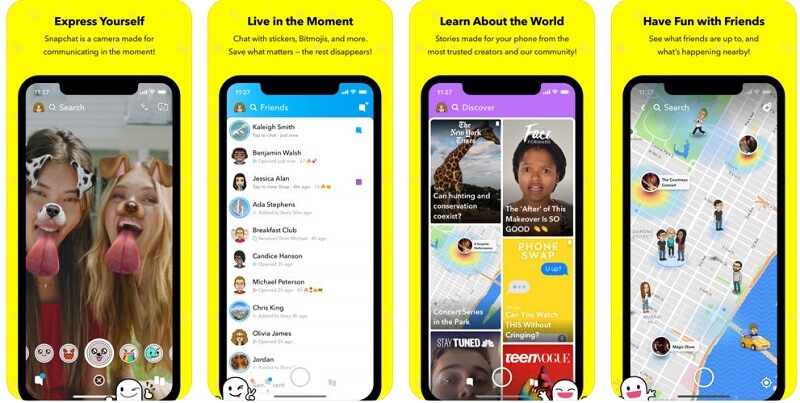 What Do Teens Say About Snapchat?

Since Snapchat for kids and teenagers is quite popular, let’s see what they have to say about the app.

“The design is a bit confusing, but it is great for sharing secret messages and pictures.” - Kate

“Snapchat offers fun and sneaky way to exchange pictures that you can’t upload on other platforms.” - Tyler

“I’m on Snapchat because all my friends use it. The app is good. I can share secrets with my friends without letting my parents know.” - Dan

“Snapchat photos are automatically deleted, unlike Facebook or Instagram. I can post any picture to my friends without any trace of it on my phone.” - Olivia

“Snapchat is like my secret place where all my private videos and photos are. I love using Snapchat for hours!” - Izzie

“I don’t like it a lot. Some bullies have sent bad things to me on Snapchat, but since I was not able to save it, there is no proof of it now.” - Ryan 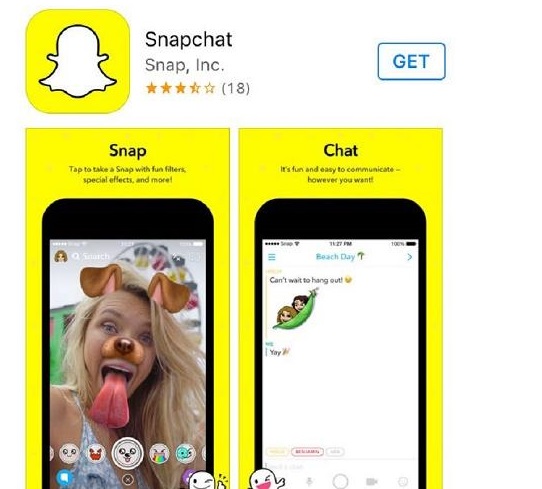 Yes – if not used wisely, Snapchat can cause permanent damage to a child’s reputation. This is why Snapchat monitoring for parents is so important. Here are some ways the app can hurt your children. 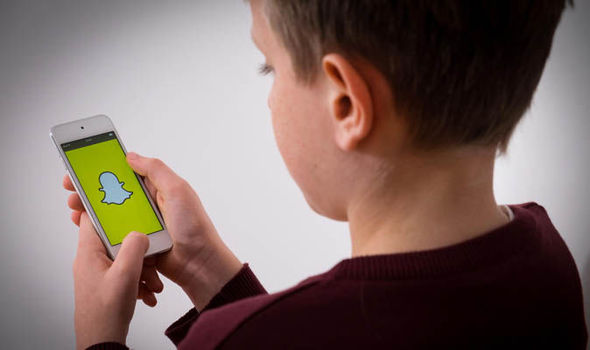 What Parents Need To Know About Snapchat?

Before you learn how to monitor Snapchat, simply take a step back and understand these key takeaways. 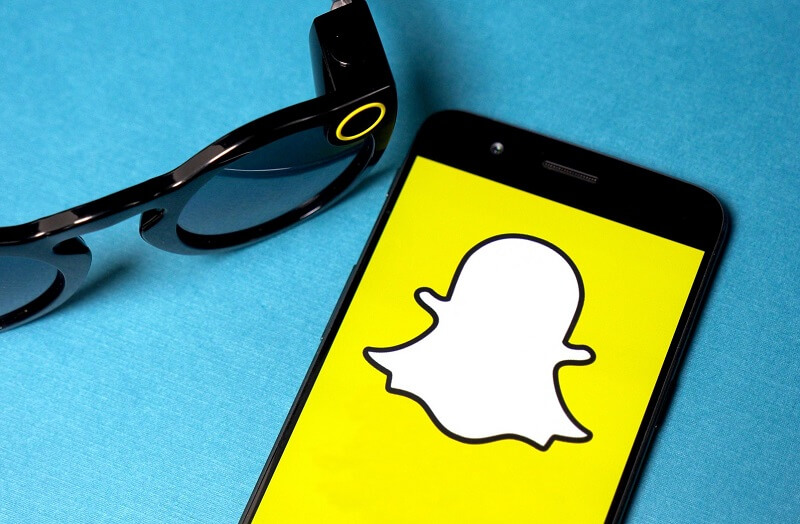 How Snapchat monitoring for parents could help?

How Snapchat monitoring for parents could help?

Now when you know how harmful Snapchat for kids can be, you should take some extra measures to keep your kids safe. FamiSafe is one of the best parental control and monitoring software out there. After installing the tracking app on the target device, you can easily obtain its vital details. The parental control app can be used to set time-based restrictions on the device. It comes with numerous benefits. Here’s how some of them can help you:

Block app usage during study or sleep time. Monitor how your kids use their phones, what apps are mostly used, what apps are installed and uninstalled, how the social media apps are used, etc.

If you think your child should not be using the app, then you can also block it on their device as well. Simply go to its dashboard to block or unblock Snapchat remotely.

Since Snapchat can be addictive, it is important to perform Snapchat monitoring for parents. FamiSafe can help you set strict time-based restrictions on device usage, including Snapchat.

Besides learning how to monitor Snapchat, FamiSafe can be used in numerous ways. It can track the real-time location of a device and provide instant geo-fencing alerts as well. You can block any website on their phone and even view their browsing history.

Now when you know how to monitor Snapchat using FamiSafe, you can certainly monitor the way your kids use this app. Also, you can block the app anytime you want and even restrict the device usage. FamiSafe is certainly a must-have parental control app that can help you in more ways than you can imagine. Sign up for a free account and be familiar with its features right away.

Parent Guide | How to Mute Inappropriate Words on Twitter

Is Tiktok Safe for Kids