Revenge photos: why should parents know about?

The best revenge of any relationship is to smile and move on instead of playing a negative role by posting revenge photos. In all legal aspects, its a guilty crime and a bone of contention. Some great writers have written that “In this privileged society; accept the laughter as your medicine, silence as your revenge and love all you desire for”. 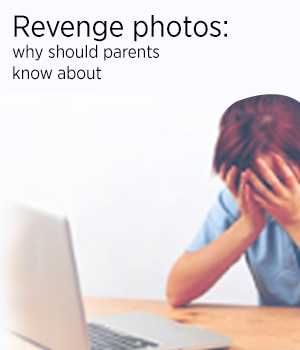 What is revenge photos?

Meanwhile, people use these criteria to make fun of others just for the sake of entertainment. But do they know, with this action, they are forming others’ life miserable.

Why teenage may become the victim of revenge photos?

In today’s digital world, everyone has access to smart devices and smart network and at the most is the younger generation. You can call it the best portable device due to its perks. Eventually, it brings the world closer to each other and what else you are expecting?

On the contrary, it has flown down to some unpredictable facts of the real-life and to make you a victim of revenge photos. It does not only influence the celebrities but it can attack your teenagers also. Need not to read again, exactly you have studied right, it can impact your growing child too.

Although across the world, minimum age of sexual consent differs in different countries, nowadays it is a norm to have a sexual relationship at the age of 18 or above and even sharing nude images are against laws. Therefore,

The major effects of revenge photos for teens

According to reports, sexual assault and revenge photos are similar and can impact a victim badly.

A victim can be suffered from mental illness. They can experience the same what a sexual assault survivors have gone through. Depression and unconsciousness are the major issues, a sufferer has undergone. This is a situation which cannot be redeemed after exploiting an individual. 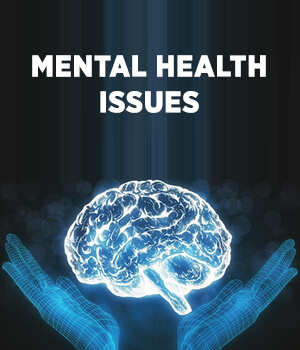 Some teens are so disturbed that they decide to commit suicide. Whether they are having an amazing lifestyle but revenge photos make them think to end their life. Despite love and affection, they are getting from their parents, they make up their mind to stop their pulse. 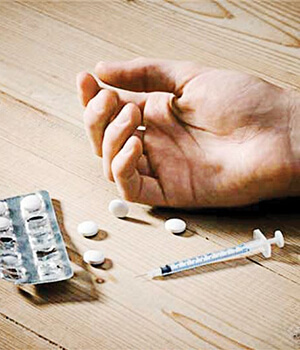 The hurt person feels hard to trust any other when they are being exploited on the public platform by their partner. Furthermore, they find it is the heartbreaking moment of their life. Finally, they would not able to make their heart or mind in the situation to rely on outsiders. 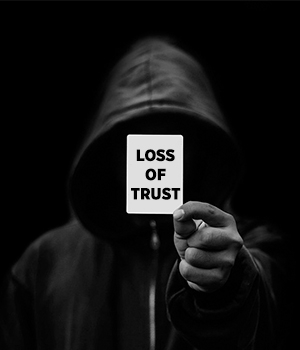 Continuously internet is throwing new challenges for parents sometimes in the form of sexual harassment of their kids and on the other track revenge photos. Out of 5, 2 are parents who are apprehensive of their kids’ habit of using non-stop internet facility.

When kids are all set to attain modern culture, parents have to be more alert on their online and offline activities. Although youngsters are smart enough to take the right decision of their life, there are some moments when they distract from their path. During this, they need a dose from the parents' side because guidance understands their child well.

Parents can protect their child by following reasons:

When you gain maturity, your life gets sorted: is it true? Somewhere it is but not fully. This is an age where accidentally they create a problem for themselves. Whether they are at home or outside, ask them what they are doing? How they spend time in school?

You have the right to shower questions on them but be patient while discussing all this because it will make them anxious. Calmly ask them where they are planning to spend time with their friends. These minor queries would assist you to reach the core of your inquiry.

It is good you have trust on your kid but wait a minute and verify your trust. They are using social channels such as Facebook, Instagram, and Snapchat. And all these have the check-in options and you all know teenagers love to use check-in privilege. As a parent, you can verify their wording with their social status.

The technology has now set a new benchmark for parents. It lined up phenomenal applications to make them enjoy their life without getting stressed of their kids – the popular tool called Famisafe has given a nod to the statement.

Furthermore, parents will feel enormous pleasure to know that this specific application is live now. They can install it on their smart devices and track their teenagers’ locations, phone gallery, and other relevant data.

If the kid’s gadget has an adult content image or nude pictures in their phone album, the parents would receive the dangerous signal indicating the suspicious image. Famisafe detects the photo album every now and then to identify the suspicious images.