What Happens If a Kid Plays Video Games for A Long Time?

Negative Effects of Playing Video Games for a Long Time

First and foremost, playing video games is very important for your child's development. Video games can tremendously improve their problem-solving skills besides offering unmatched entertainment. But as they say, too much of something is poisonous, especially when it's a young person involved. Therefore, after reading this post, you'll know all the positive and negative effects of video games on your child and how to manage the problem. Read on!

Latest Data on the Effect of Video Games on Kids

According to a 2019 research by the NPD Group (National Purchase Diary Panel Inc.), 73% of the US population aged more than 2 years play video games. That's an immense 6% increase from the data collected in 2018. Interestingly, the same report also adds that persons aged between 2 to 17 years are spending more money on video games, which is a cause for concern. 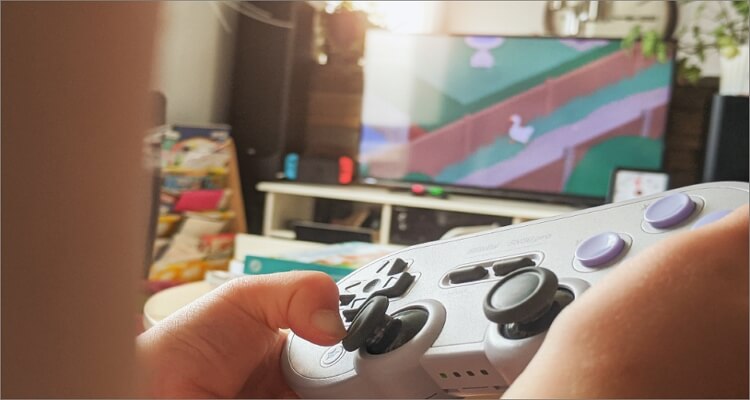 What is the Average Time a Child Should Play Video Games?

A new study by McAfee published in the Daily Mail reveals that the average time children spend on video games is 15 hours. Surprisingly, it also found that 50% of parents let their kids play video games above their age rating. On average, children spend at least 2.13 hours playing video games per day. 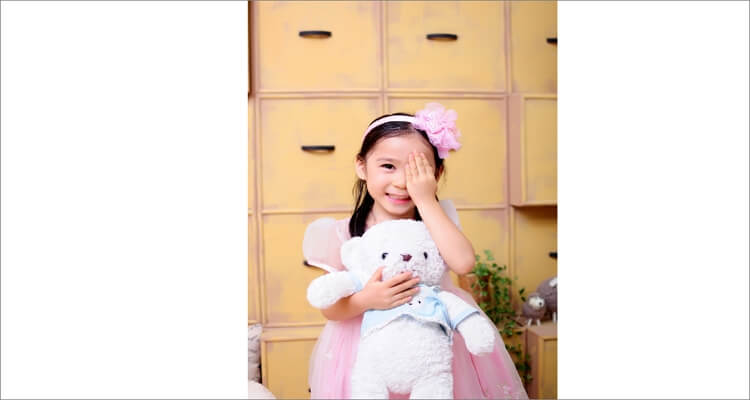 But what's the ideal amount of time kids should get playing video games? Spanish researchers say that children who spend more than an hour per day playing video games have behavioral problems. However, children who limit their game time to less than 2 hours a week experience cognitive benefits like quicker responses to visual cues. Overall, an hour or two per week is ideal, according to experts.

The Possible Benefits of Video Games

Just as physical exercise is good for your child's muscle and brain development, cognitive games also offer improved physical and brain performance. So, below are the positive effects of playing video games for kids: 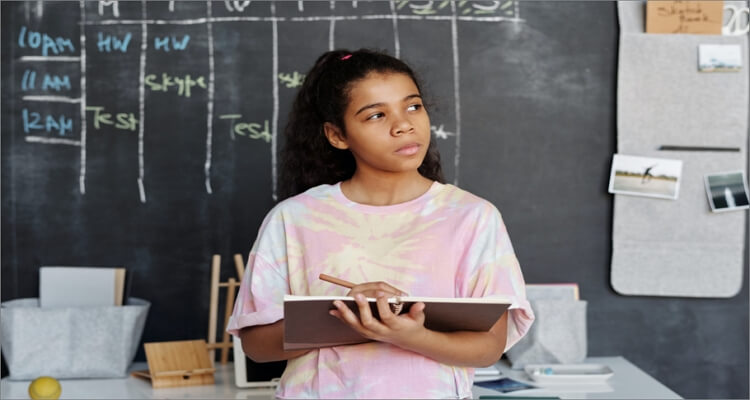 Video games come with specific rules that a player must meet. In short, the gamer should think outside the box before making a move. For example, games such as mysteries and puzzles offer children an opportunity to find a solution for a particular problem. Researches claim that children who play these games improve their organization, planning, and thinking abilities. Unfortunately, there is no real evidence that these games can improve real-world problem-solving skills.

Kids, especially boys, like playing action-packed video games. In return, the gamer needs to be very observant of what's happening around the gaming environment. The player needs to quickly move the gameplay keys or joystick in tandem with the gameplay. That can be shooting, evading adversaries, unlocking special skills, etc. 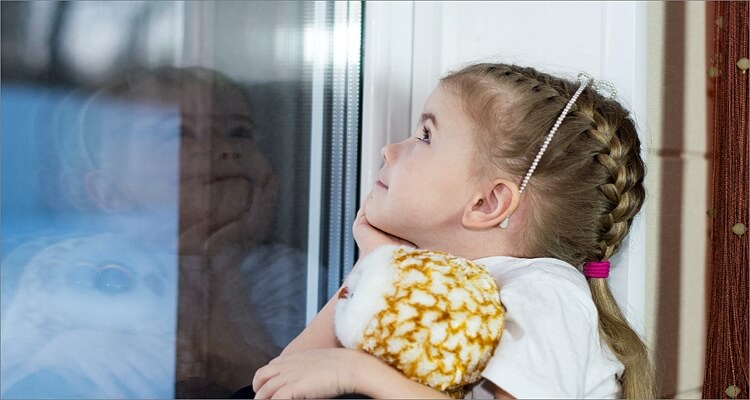 Playing video games requires players to master various shortcuts, actions, and instructions. The gamer must read and listen to instructions from the onset. It's these instructions that they'll use during any gaming session in the future. Therefore, video games help children improve their memories, both in the long-term or short-term.

Improved eye-to-hand coordination is arguably the most popular positive effect of video games on kids. According to research, video games like the league of legends can be essential tools for cognitive training. That's because expert players can detect targets faster and more accurately. 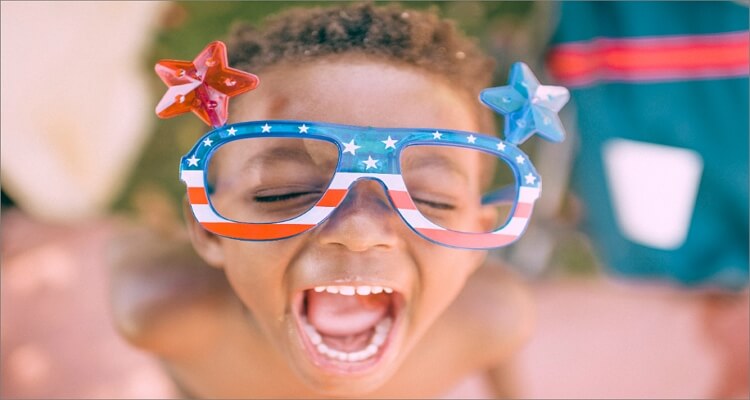 Simple-to-play and entertaining video games like FIFA and Angry Birds can uplift mood and promote relaxation among all age groups. The game's visual stimulation can distract the mind away from frustration and boredom. Also, multiplayer tournaments where gamers compete can improve your child's social skills.

The Possible Negative Effects of Gaming

As said earlier, there are multiple negative effects of video games. Let's take a look!

Children tend to unwind after a hectic day in school by playing video games. But as fun, as they may be, this can lead to gaming addiction. Your child may start preferring to play video games over their academic duties. Too much playing can lead to a lack of attention in school and skipping homework. In the end, your child may fail their examination tests. 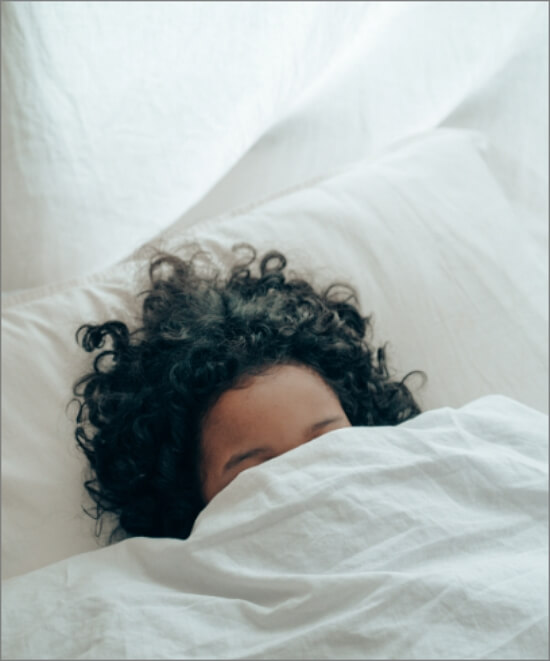 Getting ample sleep time is very crucial for your child's social and academic development. But with an entertained video game installed on their mobile device, children can play even during bedtime. Researchers claim that the blue light from your device's screen can prevent melatonin production. This hormone controls how you fall asleep or wake up.

Children who spend lots of time on video games have minimal time for physical activities. This can lead to a negative impact on their health. For example, sitting in a single place for too long can lead to obesity. Some children even forget to plan their hygiene, like cleaning up in the morning or after school.

Although there are tons of multiplayer games out there, most kids tend to play them alone. This limits their social interaction skills in real life, as the gamer prefers a lonely and digital life. Such kids can't keep up with real-life conversations, as they'll feel out of place and bored. In worst-case scenarios, it can lead to stress, anxiety, depression, and lack of concentration. 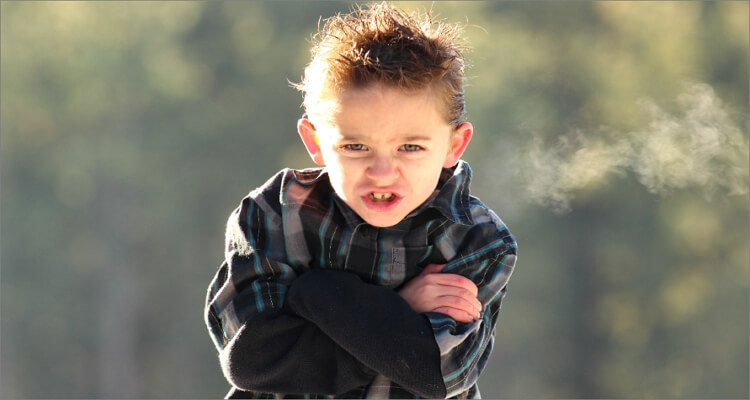 Most action-packed video games currently contain nudes, excessive violence, foul language, and so on. Young ones learn from whatever they see and hear because their brains are still developing. Some children can start becoming violent towards their peers. So, take measures to protect them because they can't differentiate right from wrong.

Fortunately, there are multiple things that a parent can do to prevent the above negative effects of video games. They include:

Suppose it's impossible to prevent kids from accessing online video games, then parents can let kids try those Educational Video Games to obtain some helpful knowledge while playing the game.

How FamiSafe Can Help?

As said, parents can call on parental control apps to help them manage their children's game time without raising a finger. One such app is Wondershare FamiSafe. With this powerful mobile app, you can monitor your kid's game time on a Windows phone, iOS, Android, and Kindle Fire tablets. This app allows parents to block inappropriate apps, set screen time limits, filter website contents, and more.

Below is how Wondershare FamiSafe can come in handy to prevent any negative effects of video games on your child:

Instead of uninstalling a specific game app from your child's device, simply block and unblock it when you want them to play. Just install this software on your phone and that of your child, then block the app when you feel it's appropriate. If you're using an iPhone, you can block apps by age rating, making it more convenient and secure. Additionally, this feature lets you choose how long the app will stay locked, after which it will open automatically. Remember, you can protect multiple devices at once. 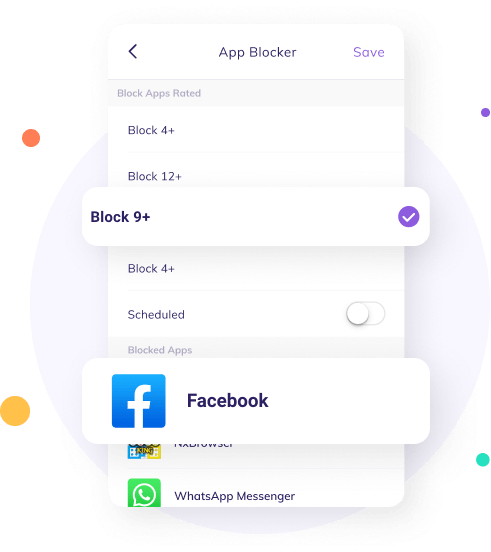 Set a Screen Time and Schedule

With the Screen Time feature, parents can know which gaming app is their child's favorite. You'll learn how frequently or how long they use it within 30 days. After this, you can go ahead and set a time restriction. This way, your child won't access a specific app after the accorded time elapses. This app also lets you restrict screen activity based on location like at home or school and day like Monday, Tuesday, etc. And of course, parents can block the whole screen.

Overall, let your child enjoy the thrills of their favorite video game, but don't let them overdo it. If your child is more than 12 years, talk to them about the negative effects of video games. Enlighten them on how to play responsibly without harming their social and academic activities. As for the younger ones, use a parental control app to achieve maximum results.