Nintendo Switch Lite Review: Is it Worth Buying?

Headquartered in Kyoto, Nintendo is a Japanese Japanese video game company that was founded in 1889 by craftsman Fusajiro Yamauchi. After venturing into several lines of business during the Sixties and obtaining legal status as a publicly held company under the name Nintendo, it released its first video game console in 1977. Nintendo gained international recognition in 1985 after releasing the Nintendo Entertainment System. In this Nintendo Switch Lite review, we'll look at its features and if it's worth purchasing. 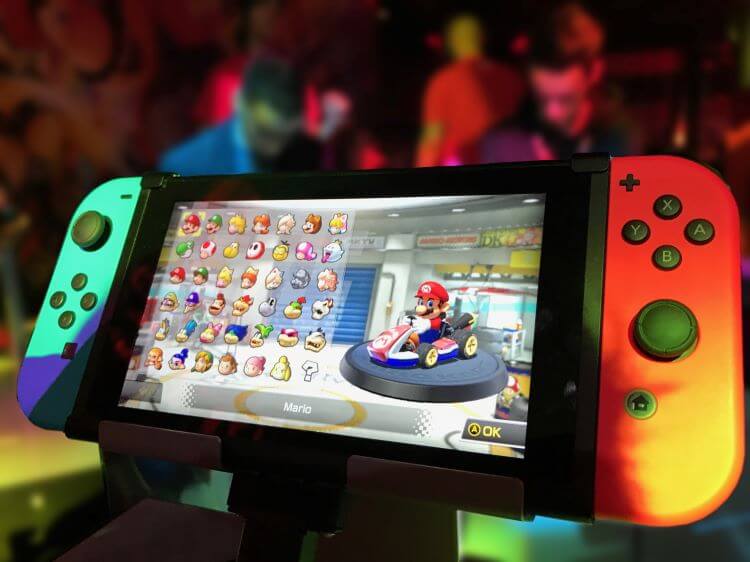 What Is Nintendo Switch Lite?

The Nintendo Switch Lite was officially released on September 20, 2019. It's a handheld game console that was announced on July 10, 2019. During the development stage, its codename was MH. The goal of Nintendo was to develop a sub $200 unit targeted at casual games who want to play without the need of a dedicated device. The Nintendo Switch Lite aims to change the game experience for young players.

Our Nintendo Switch Lite review will look at the feature of this video game console to help you know more about it. Here are some features of this handheld-only version of the Switch.

Nintendo Switch Lite has a sleek design; it's more lighter and compact than its predecessor. It's also solely a handheld device that comes with a 5.5-inch LCD touch screen that provides 1280 x 720 pixels. The console comes in four colors: coral, turquoise, gray, and yellow.

The Lite has a D-Pad to improve controls when playing high-quality HD games. Because you don't have to deal with buttons, this enhances the gaming experience due to better and fully-functional controls. The Y, X, B, and A face buttons on the Lite offer a softer and satisfying longer journey. It also has the same gyroscope as the Switch. 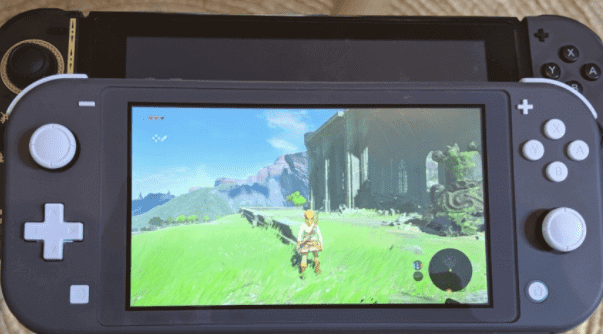 The Nintendo Switch Lite weighs about 0.61 pounds, which makes it portable. Gamers can easily hold the device in their hands and play games comfortably.

The Nintendo Switch Lite packs a Lithium-ion 3570 mAh battery with a power of 13.6 Watt-hours. The battery can last between 3 and 7 hours, making it suitable for gamers who love playing on the go. However, the battery life depends on the game you are playing and the screen brightness. 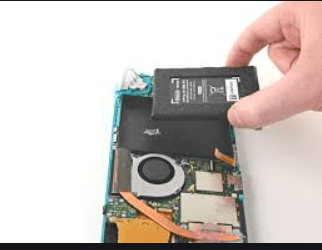 The Nintendo Switch Lite console is available at a pocket-friendly price. With only $199.9, you can purchase the device and enjoy the huge library of Nintendo games.

There are over 2,000 games on the Nintendo Switch Lite. Some of the popular games that you can play on the Switch Lite include Borderlands Legendary, Assassin’s Creed: The Rebel Collection, and Bioshock: The Collection.

Is Nintendo Switch Lite Worth Purchasing?

Yes. The Switch Lite is worth purchasing as it's convenient and makes playing games more fun. Our Nintendo Switch Lite review found the following pros and cons of this video game console.

Every video console has its disadvantages. Below are the cons of what our Nintendo Switch Lite review found.

What Should Parents Do Before They Give the Nintendo Switch Lite To Their Kids as a Gift?

Most parents make the mistake of gifting their kids with a Nintendo Switch Lite before they agree on some guidelines. There are many potential threats that you could expose your child to. Therefore, before you give your child this gift, you need to do the following:

Other than game consoles, kids tend to spend a lot of time on digital devices which is bad for their physical and mental health. Therefore, parents should look for ways to restrict kid's screen time usage on these devices too. Today we would like to recommend FamiSafe to you.

FamiSafe also allows has an activity report feature that allows you to check everything that your kid has been up to when they are using their devices. You can see which games they were playing on their Android devices and the time they spend playing them. If you think that some games are not good for your kid, you can block them using FamoSafe's App Blocker.

You can also set up screen time restrictions for your kid's Android, iOS, Fire OS, Windows, and Mac devices to prevent your kids from overusing the screen and protect their eyesight. Moreover, you can set up different schedules for different purposes to help your kids form good digital usage habits.

Now that we have read about the review of Nintendo Switch Lite, it will be easy for you to make the decision on whether to purchase the Switch Lite for your kids or not. If you are looking for ways to restrict kid's screen time usage. Then you can try FamiSafe!