Parenting Tips: Are You An Overprotective Parent?

Are You an Overprotective Parent?

Raising a small human being just from the core and shaping his personality to make him a good and responsible human is indeed among the most difficult tasks in the world. Everyone wants his child to be healthy, safe, and successful, and there's nothing wrong with it. But what is wrong with being overprotective parents! 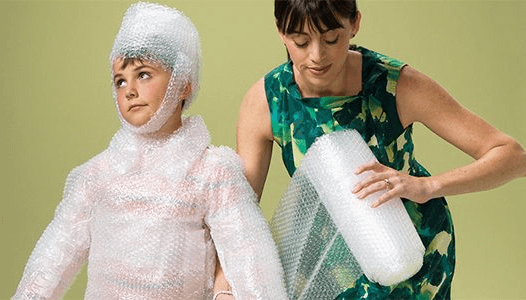 At growing ages, children are anxious and most curious. They can do anything (mostly, they do the most unexpected things). To avoid such situations in which you have to expect the unexpected, you might want to know where your children go every time and what they do. Most of the time, you might be worried if your child is in any kind of danger, whether physical or online danger, and you might want to contact them frequently. This is all-natural, and there's nothing wrong with it.

Am I an overprotective parent?

Have you ever checked your child's phone to make sure they do not get into trouble? Or have you ever carried your child into your arms to keep them safe from falling and accidents? Though you may find it quite sensible, and these kinds of acts may give you internal peace of your child's safety, health, and success, but with all this, unfortunately, you are being an overprotective parent. 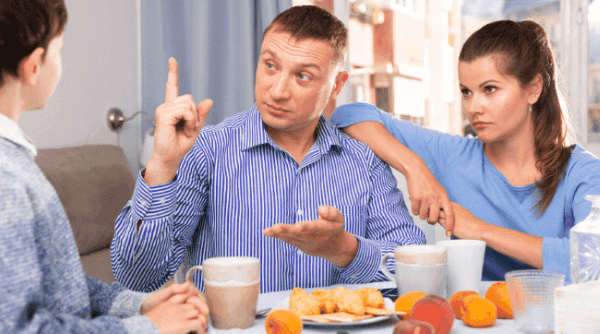 What are overprotective parents?

Being an over-protective parent, you strive to keep your children away from any kind of danger or pain, whether it be physical, emotional, or mental pain. You strive for the safety and success of your children by softening the blows of their everyday life and cushioning their path. At the decision-making times, you might dominate your child, believing you know what's the best for them to achieve their goals.

No doubt, overprotective parents always have good intentions, like all parents, wanting the best for their children in all means- even if they have to go through the most painful realities themselves. 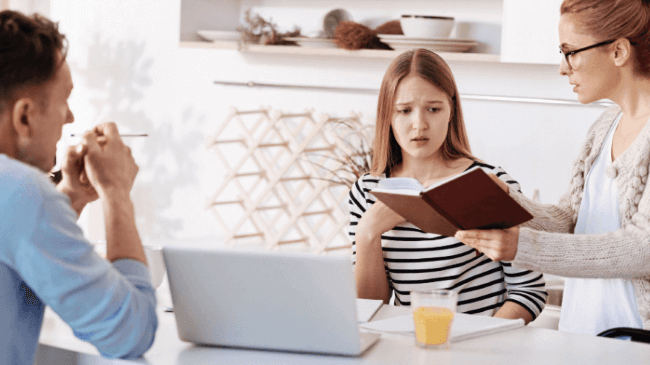 This protection, domination, and manipulation in children's lives can result in many ways, including loss of confidence in your child, poor decision-making abilities, fear, etc.

Signs you are becoming an overprotective parent.

While dominating your children in every big and small decision and not giving them their proper space to think and decide from the various options, you are becoming an overprotective parent. In these types of scenarios, you may be trying to choose the best option for them and deciding what your child is obvious to succeed, but on the other side, maybe your child wants to try out something new. 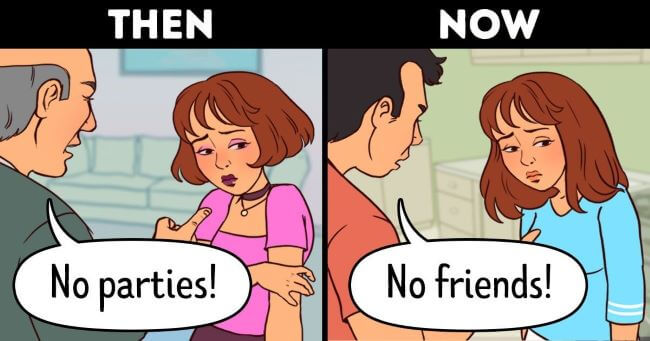 Continuously refraining them to make their own independent choices lacks confidence in their personality as a grown-up human.

Harsh punishments to refrain your child and extreme rewards to motivate them can make you an overprotective parent. Your child should be motivated to choose something through his inner excitement and refuse a choice due to his own judgment. Instead, heavy bribes or fear of punishment shall not decide what choice do they make. 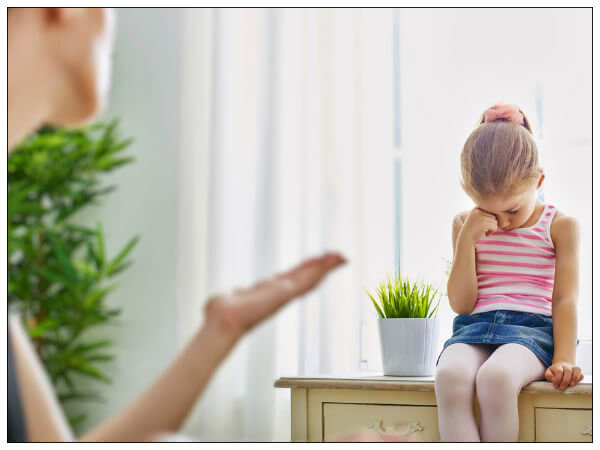 Your child might be rewarded occasionally with a bad grade or failure. Rather than letting it go, if you hold onto it and overreact to your child's failure, you become an over-protective parent. You need to understand that not everything that your child does, he is meant to succeed.

In any case of failure, you might find it tempting to rescue your child from an injured ego or a bad grade. However, instead of letting your child learn from failure, making an excuse for his poor performance and desiring another chance makes you an overprotective parent who has a fear of failure. This may perpetuate bad habits in your child, thereby spoiling his personality as a responsible human being. 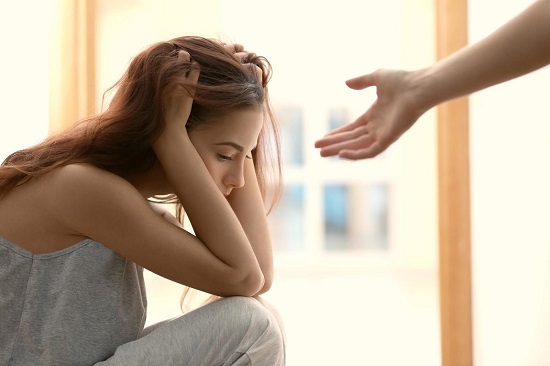 Why do parents become over-protective?

All parents are naturally protective of their children. However, as the universal law states, "excess of anything is bad," the overprotection of your child also proves to be detrimental for his personality and well-being. Parents who are over conscious of their children's health, success, and safety never allow them to make their own choices and walk through the real path.

Instead, they constantly cushion their path to success and dominate their decisions. This leads to children having no or very little decision-power and very low confidence in their opinions or decisions. When becoming grown-up men, these children feel fear of taking responsibilities because they never took responsibilities before. Their parents were always there to make decisions on their behalf and allow them to do only what the parents want them to do.

This fear, low confidence, and a little decision-making power is the result of that over-protective behavior that parent gave to their children.

Overprotective parents affect the lives of their children in numerous ways. However, some major effects of overprotection are discussed here:

Once an over-protected child is allowed to try something new or to make a decision on his own simply, he becomes anxious and worried about making mistakes or any inappropriate choice. This is because he has always been over-protected by his parents, who had been making decisions and choices for him.

With overprotective parents, when children are not allowed to make choices or try out something new, how would they develop self-esteem and self-confidence? Confidence needs practice; self-confidence develops when a person learns to have confidence in his own self.

Overprotection never allows their children to take responsibility, resulting in a failure to develop their responsibility skills. Such children always seek someone to guide them through every step so they may succeed.

Overprotective parents who never allow their children to be alone and supervise each activity of their children diminish their self-confidence and decision-making capabilities.

When overprotective parents are not allowed to face low-risk situations, they fail to develop a risk-assessing sense. When they grow up, they may get engaged in high-risk situations because they have never been through risk assessment and have no idea of the consequences. 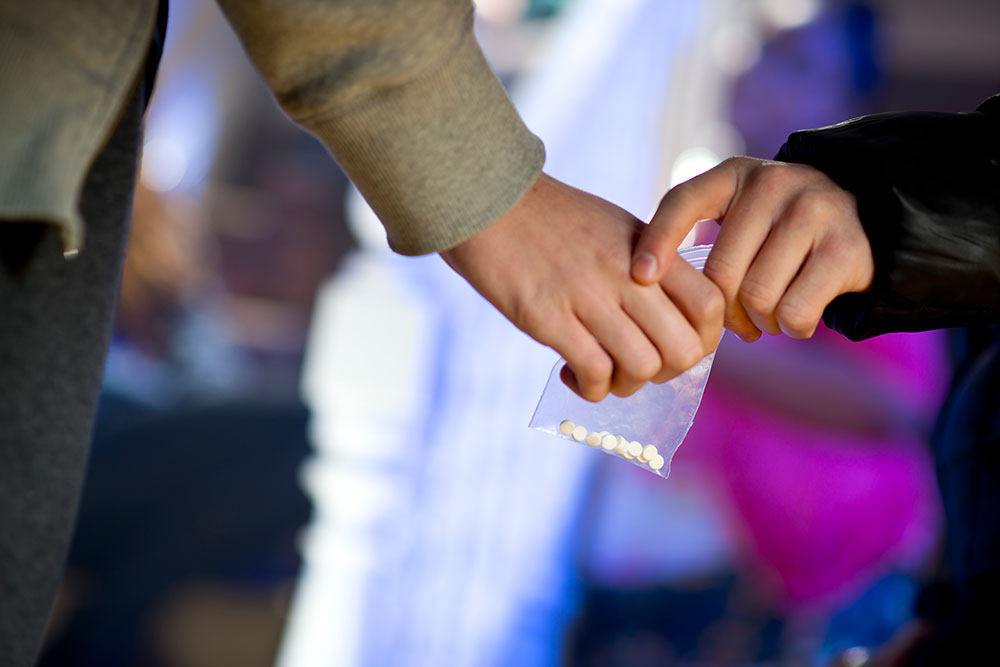 Overprotective parents who have always been monitoring their children's behavior in every situation get to grow up a people-pleasing individual who needs an appraisal of other people in every situation, whether they are the right thing or behaved well. When they do not get that appraisal, they may become depressed or anxious.

Overprotective parents tend to keep their children in a bubble away from the harsh realities of the world. Such parents diminish the capabilities of their children to adapt to changing environments. These children grow up into a fearful individual who always seeks a comfort zone.

Parents are the primary role models of children. Each behavior and act of parents affect the personality of children. When children see their parents constantly dominating over them and trying to control every situation, they will learn to do the same thing becoming a control freak.

Over-protective parents who are over-concerned about their children's health and safety do not allow their children's exposure to germs, thus not allowing their immune system to develop. Such children are more prone to diseases when they are exposed to the "real-world" environment. 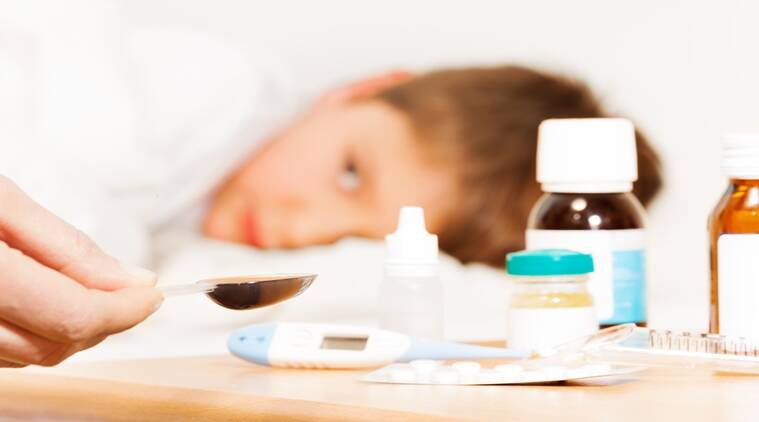 If you are an over-protective parent, try out changing your behavior towards your children and let them live a happy and responsible life. You can do this by:

FamisSafe- your partner to protect your child:

FamiSafe is the most reliable parental control app that runs on Mac OS, Windows, iOS, Android, and Kindle Fire. It helps you keep track of your children about where they go, what they do, and control their screen time. With FamiSafe, you can easily keep an eye on and control your children's activities without being over-protective and refraining them from potential dangers at the same time.

Being overprotective parents is the biggest tragedy of parenting nowadays. In this era, when everything is shifting to digitization and health, safety, and success, being over-protective about the children's digital activities is the core concern of parents. Although being over-protective can spoil your child's personality and well-being, FamiSafe proves to be your partner in saving your children from potential digital as well as physical dangers.

Try out FamiSafe on all your devices and get full track and control over your children's activities without posing any negative effect on their personalities.