What's a trending online lead to social media! There are many ways to express yourself online. Be it Facebook, Instagram, Twitter, or LinkedIn, everything works these days. However, of all, Twitter is the king when it comes to talk free-minded and talk anytime to anyone even to the celebrities. But, it can be misused in many ways, primarily when used by teens. As they can chat through it and share media files, you never know when your child gets trolled on it. 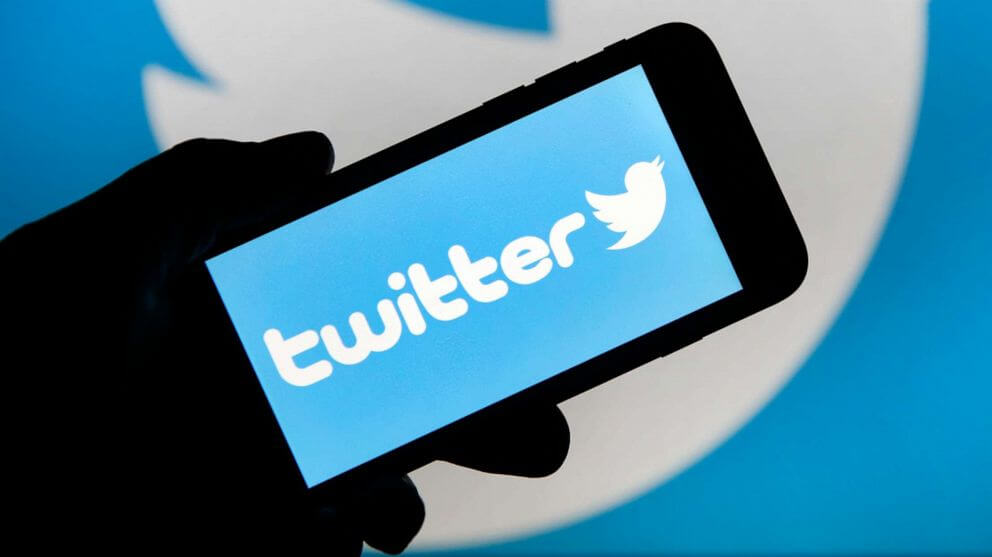 Twitter is a kind of addiction that is generally formed through a tweet trail on which a teen mainly falls for quarreling or building disputes. Well, it is where parents have to make their kids understand how to handle Twitter carefully. Else, learning about twitter handling is all they need to do.

The social platform, Twitter, is an online news site where people interact in short messages known as tweets. Tweeting means posting short messages for anyone who follows you on Twitter, keeping in mind, the messages are interesting and useful to be shared with your audience. You can call it microblogging as well. Many people use Twitter to find interesting people and organizations online, preferring to follow tweets according to their choices and preferences.

Twitter has its relative novelty and is prominent for its scan-friendly feature. You can easily track thousands of engaging Twitter users and read the content they share. It is essential for our advanced world. Twitter has lots of things for you to discover. From the political world to the pornography field, everyone is here with their defined hashtags. It is well-known that hashtag is the king, and social media is the kingdom; thus, Twitter follows it appropriately. Besides, it makes your Twitter accessible, as well. But, a kid accessing twitter needs to keep one thing in mind that not all hashtags are meant for them. They, too, can trap in controversy. Moreover, it is easy to mold someone's mind on Twitter. How? It is easy to find someone on Twitter through trending hashtags more than just by name. 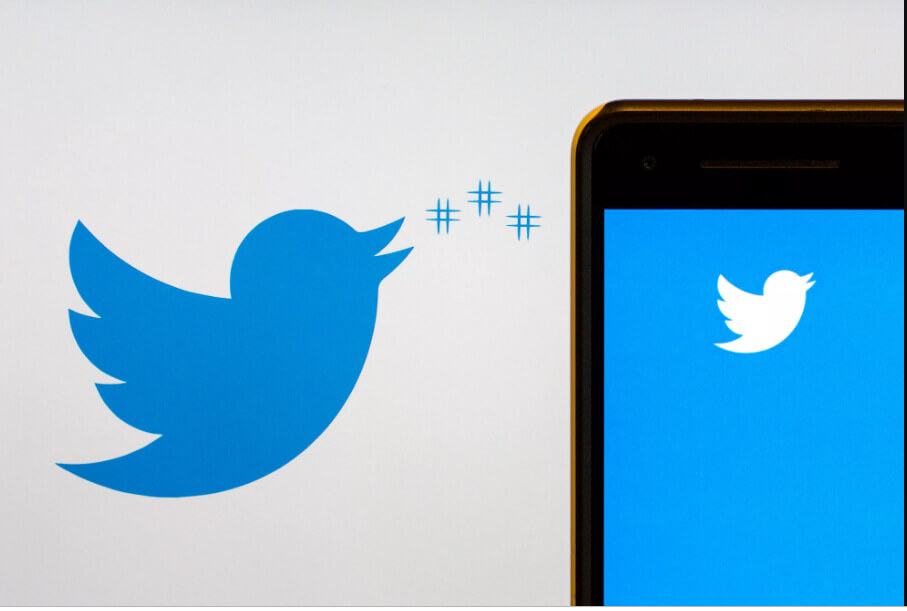 So, a child should have an accurate knowledge about Twitter accessibility, and parents should be aware of the terms and policies of Twitter because this social platform allows an individual to have an account from a specific age.

The significant line is that Twitter is not safe for younger kids at all. But, for teens, it can be safe, provided their parents to know about it. Parents could ask them to set their profile to private; however, there are other ways to keep in touch with friends, i.e., WhatsApp or Messenger. But, here are threats too, for which parents support is needed to help kids walk on the right online track. 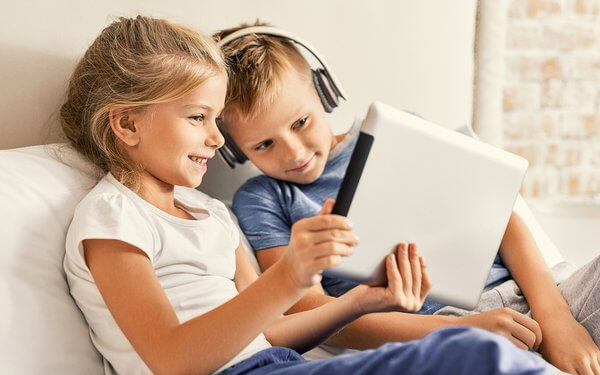 If you allow your kid to use Twitter, then guide him or her, what they should post and which hashtags should they use. Set their profile to private. It is not a good idea to use social media, especially a public one, to conduct meetups. Also, unlike Instagram, everything written on Twitter is searchable; not only hashtags are enough.

You may also like this article: What to Do with Teen's Twiter addiction?

Twitter is giant among social platforms. Parents should know about these Twitter safety tips, which is quite helpful in monitoring Twitter most effectively. Have a look-

Twitter accounts can be hacked, and when hackers are inside, they can easily gain easy access to personal information and capability to post messages from the victimized user.

Twitter consists of a built-in search engine that permits a user to comb the tweets network. It means anything you post pops up through the searches.

It's goof to disclose information that is required only. Moreover, no need to reveal much about yourself as it may give hints to your Twitter's password as well. Hackers are quite smart in this.

Pick the time to tweet. Know what you are tweeting and to whom it is directed. Make sure your kids don't felt in a trap of controversy.

Twitter allows you to connect with people. It is good, but be aware of strangers that you don't know at all.

It would be better if you are on Twitter, too, and follow your kids. Following your kid on Twitter can help you keep an eye on your kid's online activity.

Help your kids in choosing the right hashtag and make them know whom to tag in which post.

The Effects of Kids Using a Twitter (Good and Bad)

As we are familiar with the significance and usage of Twitter, it is essential to know about the good and bad effects of Twitter when used by the kids. 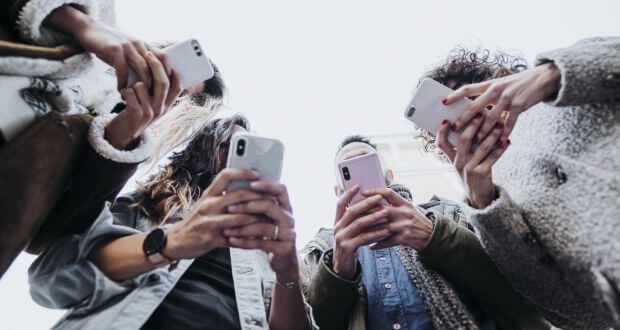 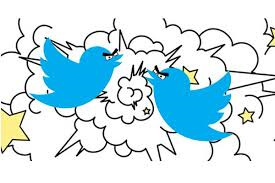 What can Parents do for a Twitter monitor? A FamiSafe Help!

The ever concerned parent looks for Twitter monitoring tools such as FamiSafe so that they can easily track their kids' activities hassle-free. Though parents can follow Twitter's safety regulations, to have in-depth research, FamiSafe is a must. It is one of the reliable parental control apps that provide various features for parents to use the real-time location of children and their online activities. This app is compatible with Android and iPhone.

With FamiSafe, you can easily track your kids' Twitter recent posts and messages without connecting to them on Twitter. You completely take full control of your kid's phone. It becomes easy for you to know several hours they are spending on Twitter and which words and hashtags are they using most of the time. Not only you'll know about their typed words, but also you can track their social media usage. Along with Twitter, you'll come to know for how long have they access to other social media platforms and for how long they were online. FamiSafe will notify you daily about your kids' whereabouts online and about their screen time. 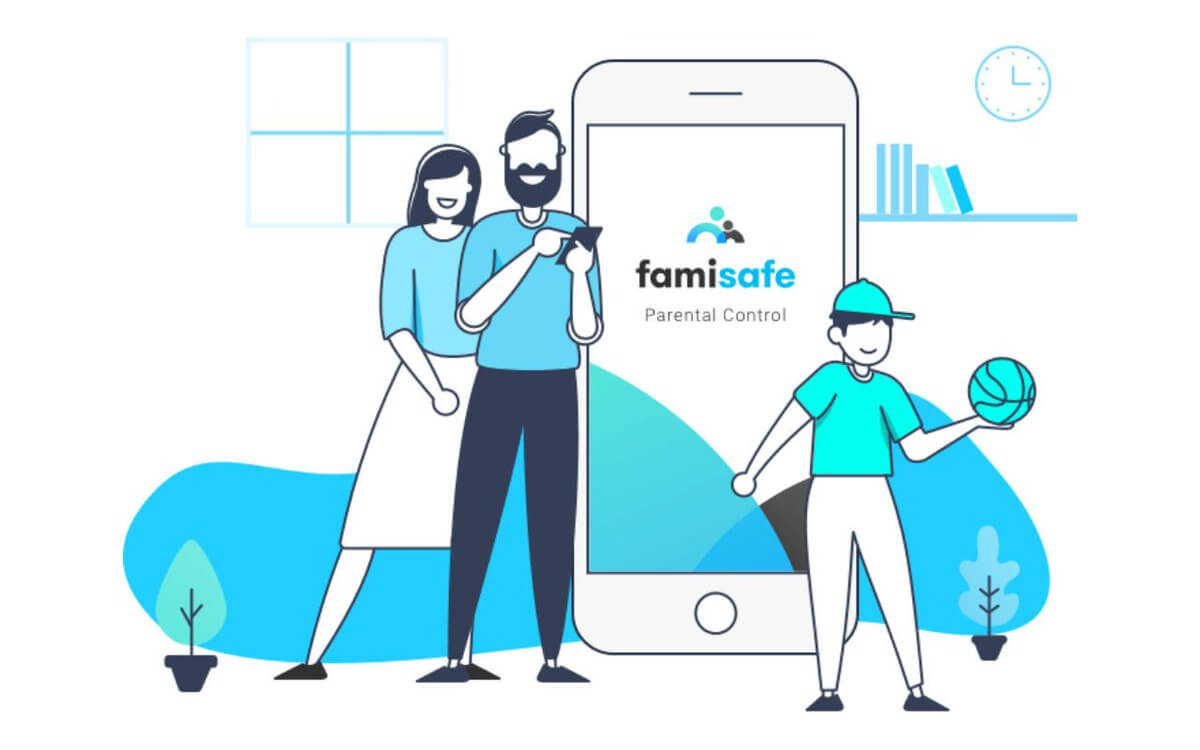 Installing FamiSafe in a phone that means parents can now decide what is right for their children and what is not. Based on this phenomenon, they can block Twitter if they feel so. If not, you can restrict specific terms not to be used by your kids online and ban particular searches as well. Even you can block particular persons you don't want your children to follow.

Apart from monitoring Twitter and other social media sites, FamiSafe helps you detect suspicious texts online and on social websites. This way, your child knows how to use Twitter and their smart devices carefully.

How do I Monitor Kids' Twitter activity with FamiSafe?

Being a responsible parent, you need to use the FamiSafe user guide to understand each installing step of it effectively.

This parental control tool or Twitter monitoring software helps you watch over your kids to prevent from online predators and other threats. It gives a 3-day free trial. You need to register yourself first. 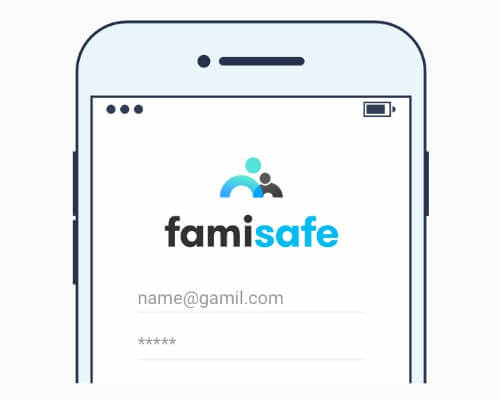 Step 2: Install FamiSafe on Both Parent and Kid's Phones 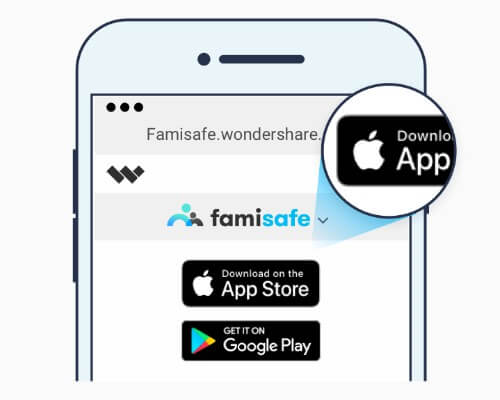 Step 3: Make Settings on Both Kid's and Parent's Phones 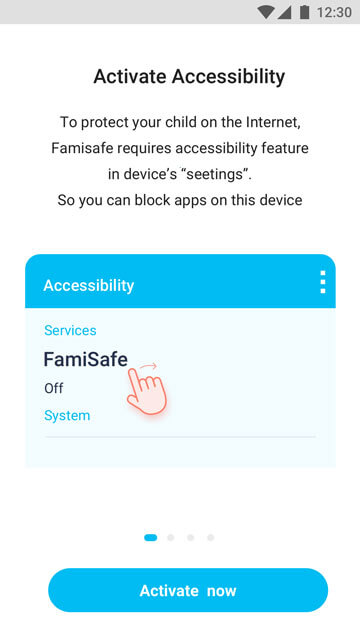 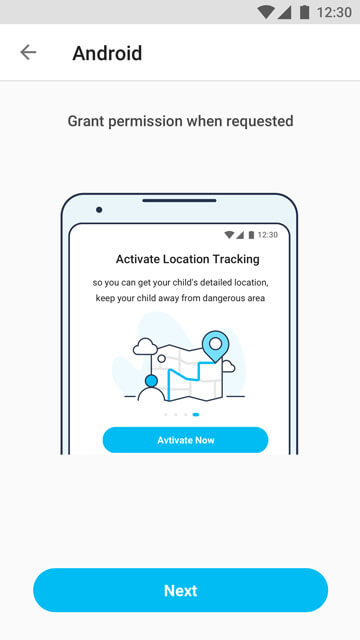 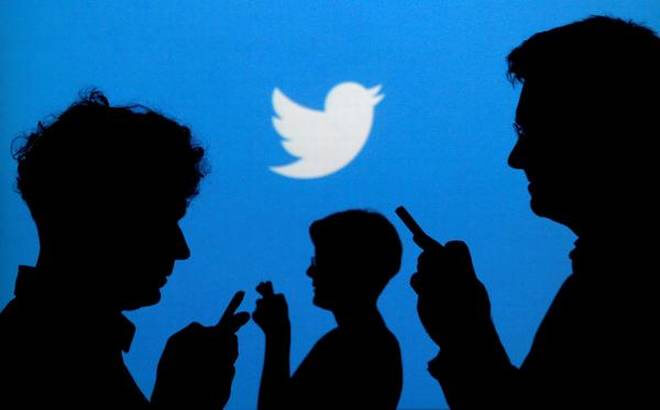 Social media platforms are leading teens' minds, and it is not easy to stop them from continuously posting updates and socializing themselves. But, in this case, FamiSafe comes out to be a valuable supporter that acts as a Twitter monitoring tool in many ways.