You may not be familiar with the League of Legends game, while your kid can be a heart-die fan of that. Being a parent, you should know if that game is the right one for your children. Overdose misuse of anything brings harmful effects.

Why am I saying so? To understand this, you must know what the LoL(League of Legends) is.

The basics in both games are the same. LoL: WR is developed and published by Riot Games for Android, iOS, and consoles. The game is a shortened version of its counterpart League of Legends.

What is Lol: WR Features?

In LoL: WR game, your kid imagines himself in the role of an unseen "summoner" that controls a "champion" with superior abilities and battle against a team of other players.

Your child works together with their teammates (also played by other players) to try and achieve victory against the opposing team. The goal is to try and use strategy to make it across the battlefield and destroy the opposing team's "Nexus," the enemy team's home base.

League of Legends: Wild Rift has a three-dimensional isometric perspective. Your child competes in matches lasting for 15 to 20 minutes.

For winning the game, the user must work together as a team, and their goal is to destroy the enemy's home base after destroying different defensive strategies called towers.

There are five players on each team. Each team member of the team has a designated position in the team. Some people are damaged more than other team members to protect the weaker ones. Other players have very little health but can do a lot of damage.

Some players have little action do but increases the efficiency of nearby players.

The game map consists of three general paths to make it across the map. Both teams are trying to push down the same pathways.

And League of Legends: Wild Rift becomes a game of teamwork as your child's team will try to push into the enemy's base while preventing the enemy from pushing into their own. The game ends when one of the teams destroys the other team's home base.

At the launch of League of Legends: Wild Rift, 40 champions will be available. Each champ is the redesign and rebuild. The game will begin to release region by region in 2020. By the end of this year, it will be released all over the world

Updated about the release date of LOL: WR

Regional Open Beta version of LOLO: WR is released and available for all players in Indonesia, Japan, Malaysia, Philippines, Singapore, South Koren, and Thailand for both Android and iOS users on October 27, 2020.

As for players of the west, Wild Rift is launched in Oceania, Taiwan, and Vietnam on December 7, 2020. On December 10, 2002, it was launched in Europe, the Middle East & North Africa, Russia & CIS, and Turkey.

Now, you have an idea about what the game is about. Let's look at the differences between the two versions. The basic strategy is the same in both of these games, as the new version is made from scratch of the first one.

The difference is in the functionality of different champions. And in the mobile version, there will be no cross-play between consoles and mobile either, at least not yet. But it's a possibility for the future. In League of Legends, this option is available. 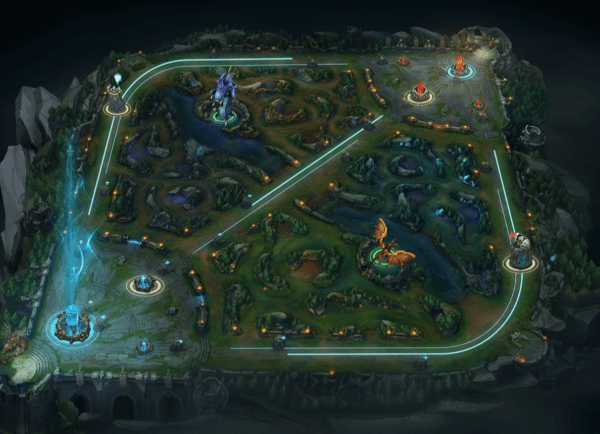 The biggest difference between League and Wild Rift is surely the controls. Playing on mobile or console means it is challenging to play while on PC. It easy to use with the help of a keyboard or mouse.

But Riot has taken care of this thing and introduce controls in a dual control stick style together with a different aiming system that makes targeting easier.

League has 145 champions, and not all of them can fit the mobile game. For starters, Riot has decided to launch 40 popular champions. Wild Rift will feature turnable animations so players can take a good look at their champions.

Unlike League of Legends, the rune pages will be set automatically. The number of items will be reduced in comparison to League Of Legends.

The things parents should know about League of Legends: Wild Rift

Here I will explain all those possible dangers that you should know when your kid is playing League of Legends: Wild Rift on their devices.

The game has only one positive thing that it teaches your kid teamwork. But after knowing its disadvantages, you wouldn't stop yourself to protect your child from it. 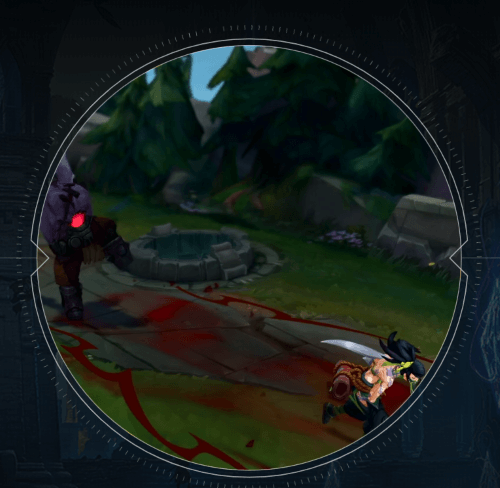 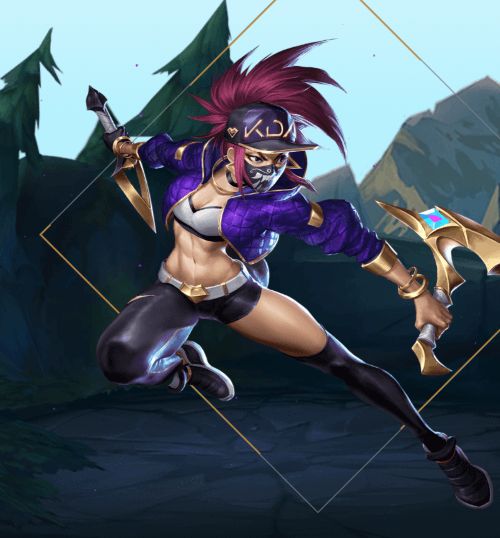 From all these possible dangers, how can you protect your child from not playing this game? You try to convince him not to play the game. But there are fewer chances that he will take your advice seriously.

How to Limit Kid's Time with LOL: WR?

Now you might be thinking about what you can do to limit your kid's time on LOL: Wild Craft. As an app on a mobile device, kids can play it in their room without letting you know about it. They may stay up late just to win one game. As for this case, you will need FamiSafe to help you limit your kid's screen time.

It helps parents in different ways to protect their young ones from cyberbullying, phone addictions, app addiction, being lost as it tracks the location of your kid. And there are many more features of this app.

Now, you can stop your child from playing League of Legends: Wild Rift, as the FamiSafe app has an amazing feature named "Screen Time". With this feature, you will be able to check the time your kids spend on the phone and block the device or apps on one tap. You can also use the App Blocker feature to block LOL: WR on your kid's device.

There are many other features of FamiSafe that will be of great help when limiting your kid's screen time.

If your kids are addicted to the Legend of League on their computer, click here to check out how to deal with computer game addiction.

Don't get depressed by using any battle game app. As a parent, you must have to correct your children and teach them the right way to utilize their mobile phones. Now, you have the idea of the negative effects of allowing your kids to play League of Legends: Wild Rift without limit.

But you have a chance to save your kid from overdosing and usage of mobile. You can do it by installing the FamiSafe app and by having a keen eye on your kid through the FamiSafe app as it has all those features which can protect your child from digital bullying, depression, and bad situation and even from being lost.