Parental Review: Is Modern Warfare Good for Kids to Play?

Is Modern Warfare Good for Kids to Play?

Video games are becoming increasingly common among young adults and teens. A good example that has really stood the test of time is the Call of Duty franchise. But as a parent, do you know what the Call of Duty age rating is? Or rather, is Modern Warfare good for kids? Well, just like any other shooter game, Call of Duty: Modern Warfare might have violent scenes that are unsuitable for kids. So, let's dive in and expound a bit more about this entertaining first-shooter game.

Part 1. What is Call of Duty: Modern Warfare?

Call of Duty: Modern Warfare is a military first-person shooter game released in 2019. The game is typically played on Xbox One, PlayStation 4, and Windows PCs, although a mobile version is also available. Here, players assume the role of a soldier fighting a terrorist threat. Upon its release, the game received lots of praise for its excellent graphics, 3D sounds, storyline, and the interactive multiplayer mode. However, critics bashed it for its "ruthless" killings and the use of child soldiers. But overall, the game received generally favorable reviews.

Part 2. Is Call of Duty Safe for Kids to Play?

First of all, Modern Warfare is pretty much an entertaining game, especially for 12 to 18-year old boys. It teaches them what's going on in the world and how people are risking to keep the world safe from terrorism. It sets up the UK and the US as heroes and Russians as the antagonists.

But what is the Call of Duty age rating? Call of duty has a PEGI 18 rating certificate. This means that the game is suitable for those aged 18 years and over. That's due to that vague language and intense violence in the gameplay. In short, Call of Duty is a double-edged sword.

So, if you're still wondering how Call of Duty: Modern Warfare can affect your child, here is how:

According to a University of Montreal research, playing action-packed and violent games like Call of Duty can damage brain cells. In the research, gaming buffs have a reduced number of grey matter in their brains. Lack of grey matter can make you prone to brain diseases such as Alzheimer's disease, PTSD, depression, and schizophrenia. 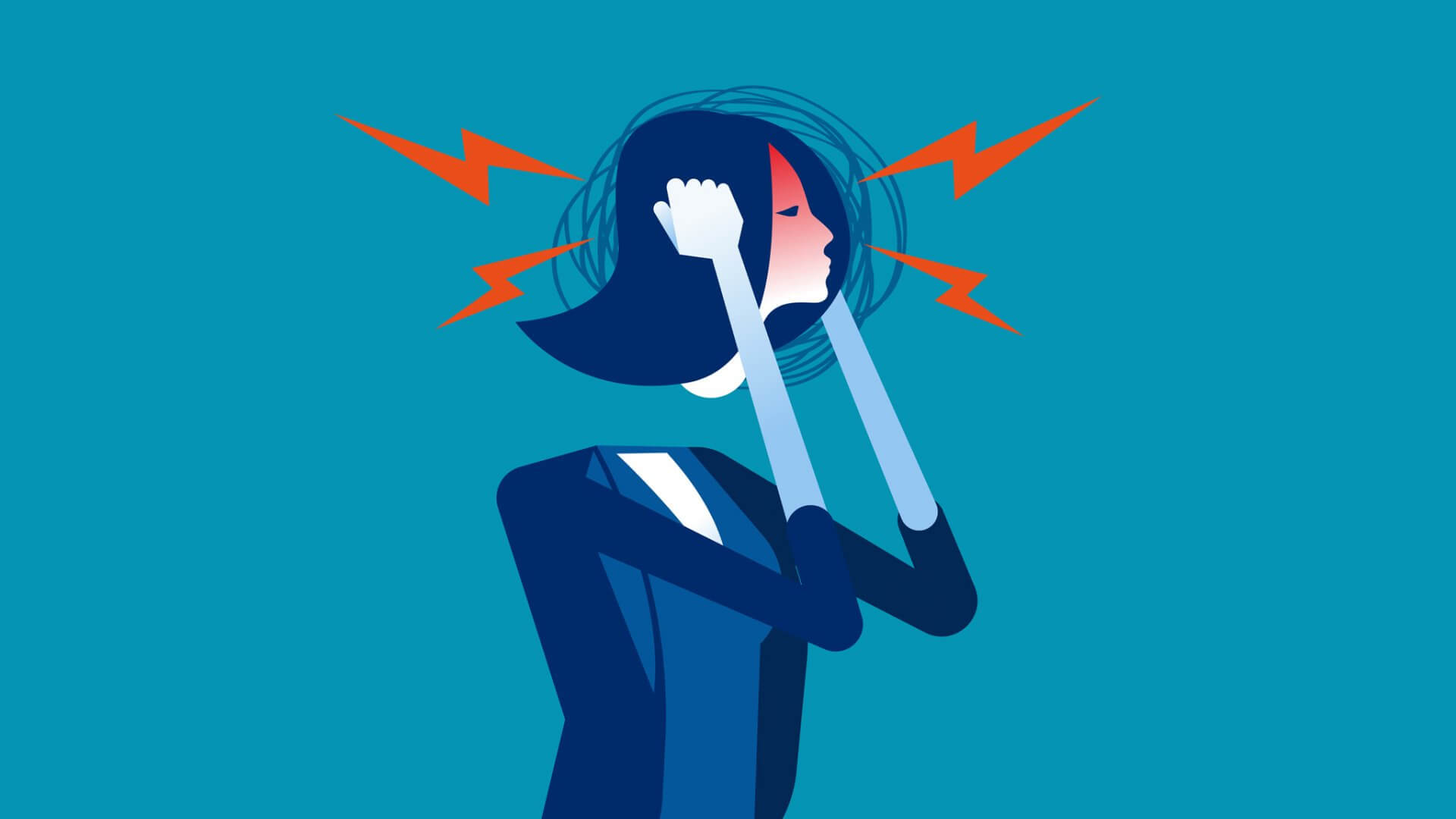 With these facts in mind, the future doesn't bode well for your video-game loving child. A damaged brain can make your child experience reduced cognitive skills and perception. This, in return, can make them perform poorly at school and other social environments.

For a long time now, playing video games with violent scenes is often cited as a motivating factor for violent teenage crimes like the high school gun shootings in the US. For example, a student at the Columbine High School 1999 massacre used the "Arlene" gun after allegedly being inspired by the Doom franchise.

But after studying multiple research papers, the American Psychological Association concluded that there was no link between aggression and violent video games. Don't let down your guard, though, because violent games like Call of duty can significantly impact your child's behavior. 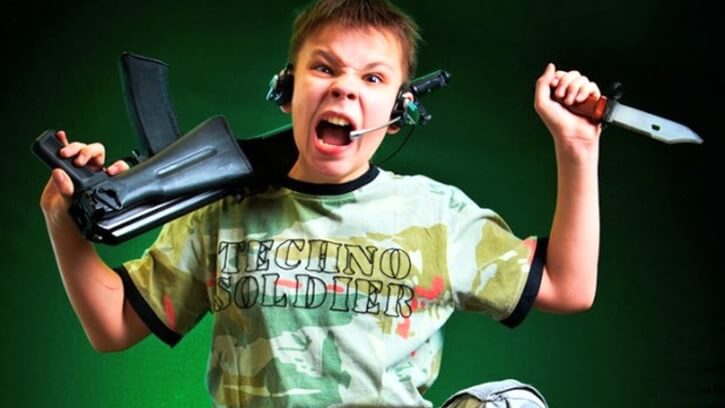 Laziness is among the worst things you'd like to happen to your child. Although laziness can't be directly linked to playing video games, it's still a significant cause for concern. Video games, by nature, are physically inactive. Therefore, gamers don't need to make any physical effort to move around.

Players might also begin to lose interest in their surrounding environment and burry themselves in a virtual world. So on top of laziness, excessive playing of video games can lead to drastic weight gain, which is unhealthy. Your child might forget to eat their food on time, drink water, or even clean up. We all know the consequences that follow! 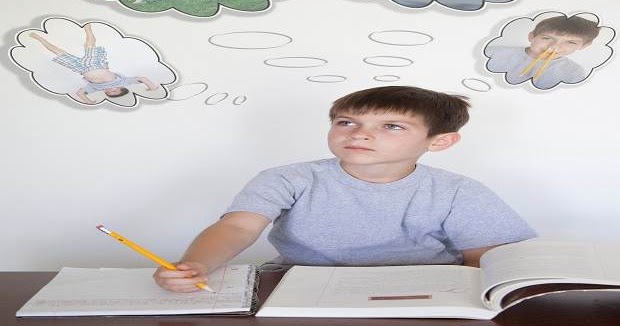 Statistics aside, it's evident that your child's performance will drop at school if they lack attention to details. They will not be interested to learn new things as their minds will always be thinking about playing their favorite video game. In short, they'll sacrifice essential aspects of their development like education and sports.

Kindergarten kids are now wearing specs these days. I don't blame them, though, because even I received a number on my 15th birthday. That aside, staring at your mobile or desktop screen continuously from a close distance is one of the most common causes of myopia or weak eyesight. Not only that, but long screen time can also reduce your slumber time. Your child will find it difficult to doze off at night, and if they do, it won't be a good, deep sleep. 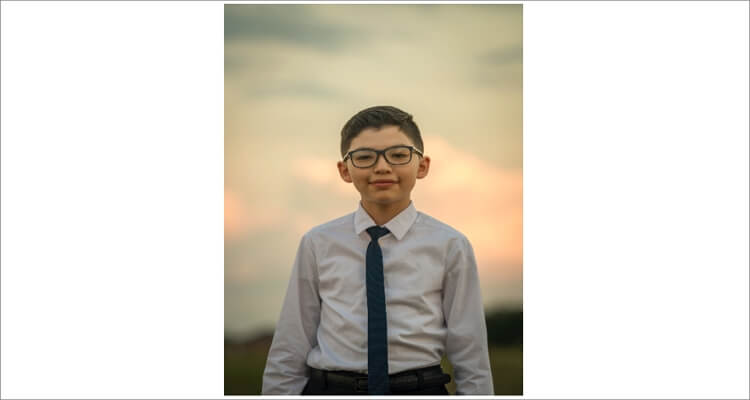 Part 3. Does this Game Have Parental Controls?

Now that we already know the Call of Duty age rating, it's time to start discussing what parents can do to control their children's game time. Luckily, you can enable parental controls in your PlayStation or Xbox One to limit access based on the PEGI rating. You can choose to either set up a password or turn off some lousy language or violent graphics like blood. You can also disable User Generated Content that may contain nudity.

Here is how to enable Parental Control settings on your gaming consoles:

You will not want to miss this guide if your kids like Modern Warfare:

Part 4. How Can FamiSafe Help

Call of Duty, just like other video games, is also available in the mobile version. That's because modern children prefer playing games on portable devices like tablets and smartphones. So, what do you do? Simple! Download and install the FamiSafe app on their phones or tablet. It's a lightweight parental control app available to download on Android, iOS, and FireOS devices.

Below is how FamiSafe will come in handy when controlling your child's gaming activities:

Imagine an application that allows you to choose when and where your child can play games on their phones. With the FamiSafe app, you'll not only set the screen time remotely but also monitor your kid's daily app usage. This will help you know which apps are becoming addictive and nip the bud. For instance, you can allow them to play games on their phone for only one hour a day. 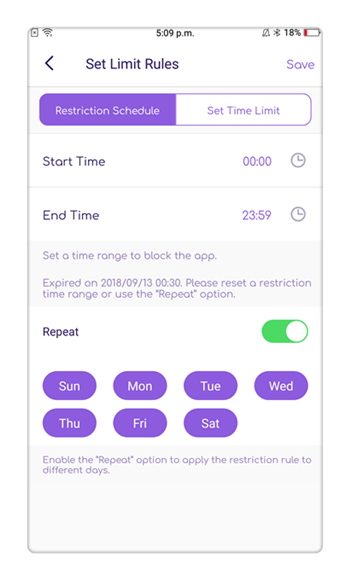 Another interesting FamiSafe feature is the ability to block apps that addictive or contain harmful content on your kid's device. With this feature, you can see the amount of time your kid spends playing games like Call of Duty and block it altogether. Even better, you'll get an instant notification in case they try to open a blacklisted app. 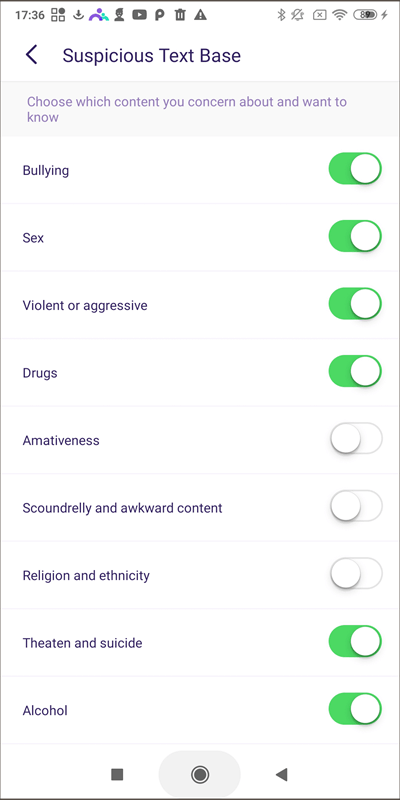 Call of Duty: Modern Warfare is undoubtedly an entertaining game for both young people and adults. However, the Call of Duty age rating requires parents to keep an eagle eye on their children when playing the game. You can enable the parental control feature on the game or gaming console. As for mobile platforms, FamiSafe is your one-stop solution. It's simple to install, affordable, and efficient.