Each of us is highly dependent on social media for staying connected to peers or running an online business. Children utilize social media to gain knowledge and getting entertainment. They invest their valuable time on a photography app VSCO for capturing and uploading photos. Let us find out some facts about the VSCO app and its features in this VSCO app review. Parents will realize what they are doing by not giving a little attention to kid's activities on the phone after reading this article. You will also get an understanding of how the app works. 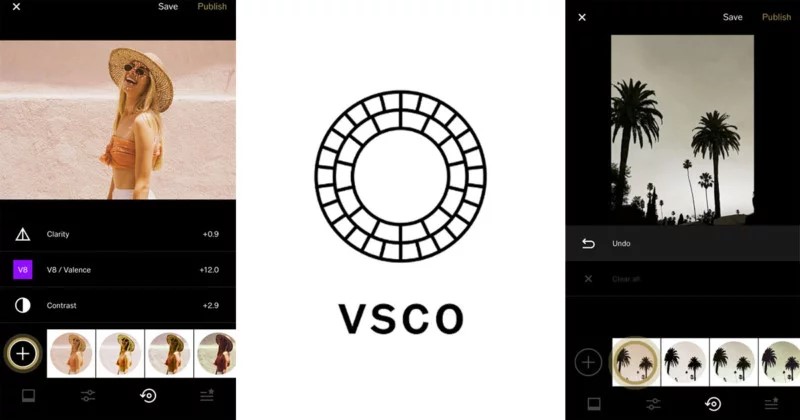 What is the VSCO app?

VSCO app, also known as VSCO Cam, is a photography app similar to Instagram compatible on Android and iOS mobile devices. The users can capture a beautiful photo, edit it in the app with some preset filters, and upload the photo to their profile. Designed for children of 13 years of age and above, VSCO has more than 150 million users, or you can say, creators. This app is the next generation photo-sharing application. Many parents haven't heard about this social media platform. It is essential to understand what is the VSCO app and how it influences the life of a child to know if this app is safe for your children or not.

What can the VSCO app do?

VSCO app has some exciting features that we are going to share. This features adorned your photo with details. Once you create the photo with VSCO editing tools, share them with the world on whatever site you want. Instagram is the best platform to share your pictures produced with VSCO.

The smart filters offered by the app creates an enhanced image from the original one without affecting the quality. You get 13 preset filters by default, and for more filters, you can visit the shop section of the application. 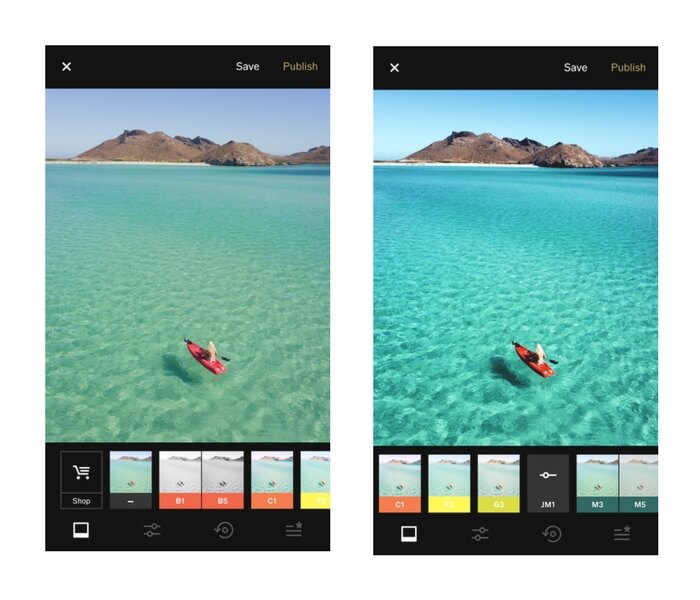 VSCO provides this feature for changing the angle of a picture by stretching the photo along the x-axis. Move the image in the right direction for bringing a change without distorting the image. 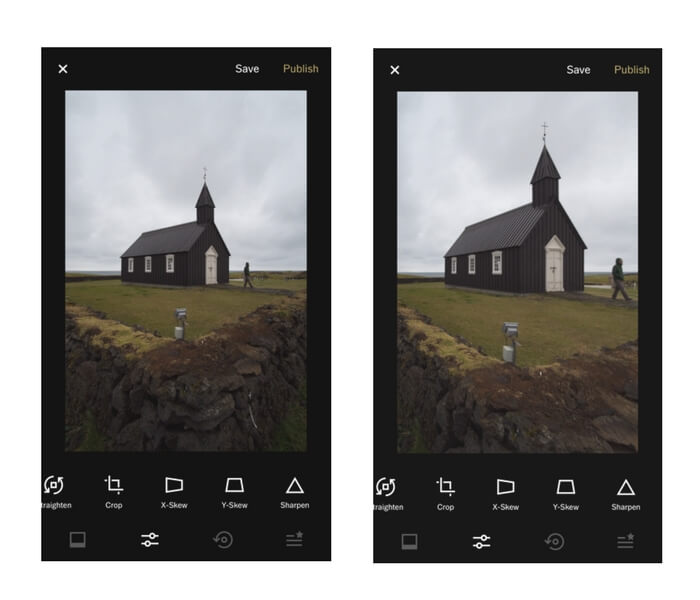 VSCO app has a feature called clarity that generates a clearer and sharp image from the original photo. It highlights the smallest detail in the picture, along with beautifying it. 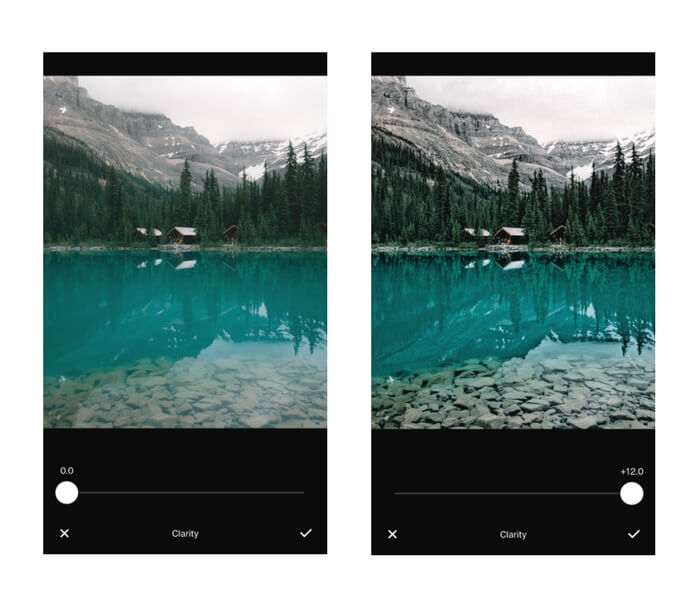 Instagram allows you to like or comment on a post, whereas the VSCO app lacks those features. As a result, it does not impact the self-esteem of anyone. Moreover, it doesn't create competition between users. Some users on Instagram get jealous when they receive fewer likes than a competitor does.

The journal feature is for write-ups and creating blog posts. Titles, subtitles, photos, and space to add more text will be given to you.

There is no way to create your profile private on the VSCO application. Any stranger can follow another person. One noteworthy feature is hiding location information on any picture. The users have to turn off the location sharing setting. Note that you can't decide who will follow or message you.

VSCO lets you share the picture on Instagram with the hashtag VSCO or VSCO cam. Grow your Instagram profile with attractive images clicked and edited with the VSCO app.

What is "VSCO Girl"?

After knowing about what is VSCO app in this VSCO review, you must understand a related term to it. VSCO girl is a popular subculture that is well known to the generation Z members. The name is dedicated to teen girls who follow current fashion choices and trends. Once this term gained immense popularity, and on every social media site, it was getting attention from everyone.

The hashtag VSCO Girl wherein teenage girls wear a different outfit was popular on Tiktok. The girls follow accessories and some common fashion trends. Colorful backpacks, necklaces made of the seashell, and hydro flasks adorned with stickers are their favorite aesthetic. Some wear oversized t-shirts that can cover shorts too. Every VSCO girl will be found with a reusable straw because they are committed to saving the environment.

Some parents have reviewed VSCO application on common sense media. They have given honest opinions about it. Parents describe the harmful effects of the VSCO app as under:

What can parents do for VSCO parental control?

You, as a parent, cannot stop your children from using the phone altogether. However, if you have the VSCO app installed on your child's phone, then you need to be very careful. You need to either uninstall it from their phone or block the app if they are not allowing you to do so. To do both, you will need an app named FamiSafe.

a. Use FamiSafe to control app usage

FamiSafe offers a secret way for parents to know the activities of kids like how much time they spend daily on an application. It is an intelligible parental control application to protect your family. The app requires no need to jailbreak your phone or root. The overall performance of this application is robust. VSCO app is the platform where profiles can't be kept private. Strangers who can be potential abusers or harassers can easily stalk and do harm to your kids. Thus, it is essential to start using FamiSafe for your child's safety.

If they are giving too much time to this app or you have observed them talking to a stranger, use FamiSafe and block the VSCO app immediately. It could be a root cause of your child's changed behavior. Strangers on any social media can never be trusted. Some of them are known for cyberbullying using fake accounts. Any abusive text can hurt the mental health of children when a stranger sends.

Follow the given steps here for blocking the VSCO app.

Coming to the end of the article, it is our responsibility to remind you once again to use a parental control application like FamiSafe to avoid cyberbullying of your child. Block the VSCO app in your child's phone to prevent harassment or any other problem. Most importantly, take all necessary steps to keep your children safe and away from strangers.